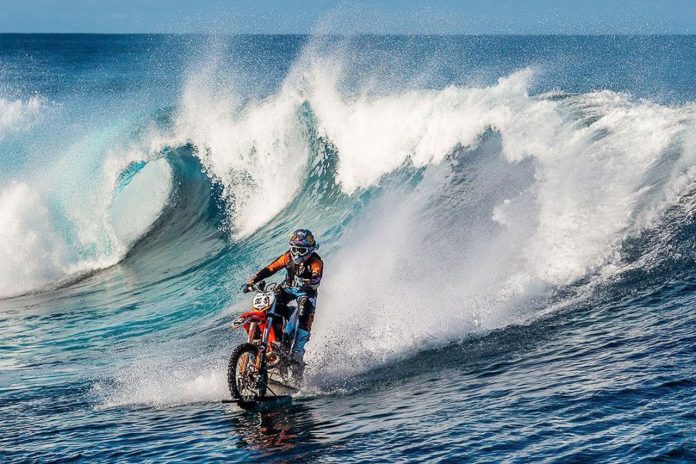 Australian stunt rider Robbie Maddison has gone out and done it again with yet another ocean-surfing short film called ‘Pipe Dreams 2’.

In the video, Robbie Maddison surf across the ocean on board his highly-modified KTM 450 four-stroke machine.

He also showed his record-breaking for the longest distance travelled on water using a motorcycle at a distance of 31.8km with a top speed of 72.4km/h. 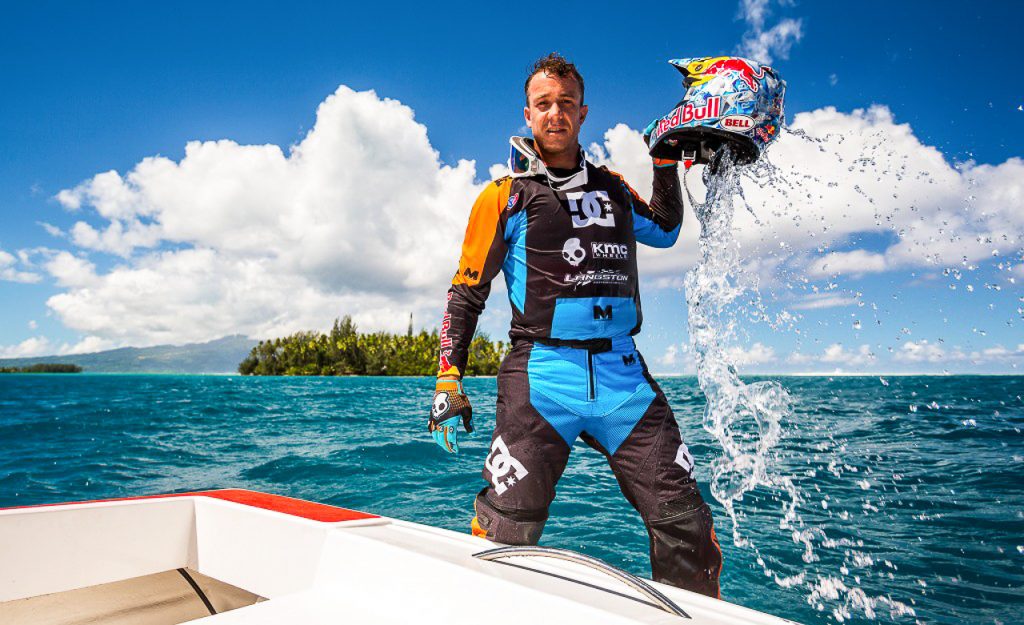 Look out, folks. The great motocross stunt rider from Down Under is out and about once again. This time, he’s going out onto the ocean again with his custom-built KTM 450 four-stroke wave-surfing beast. 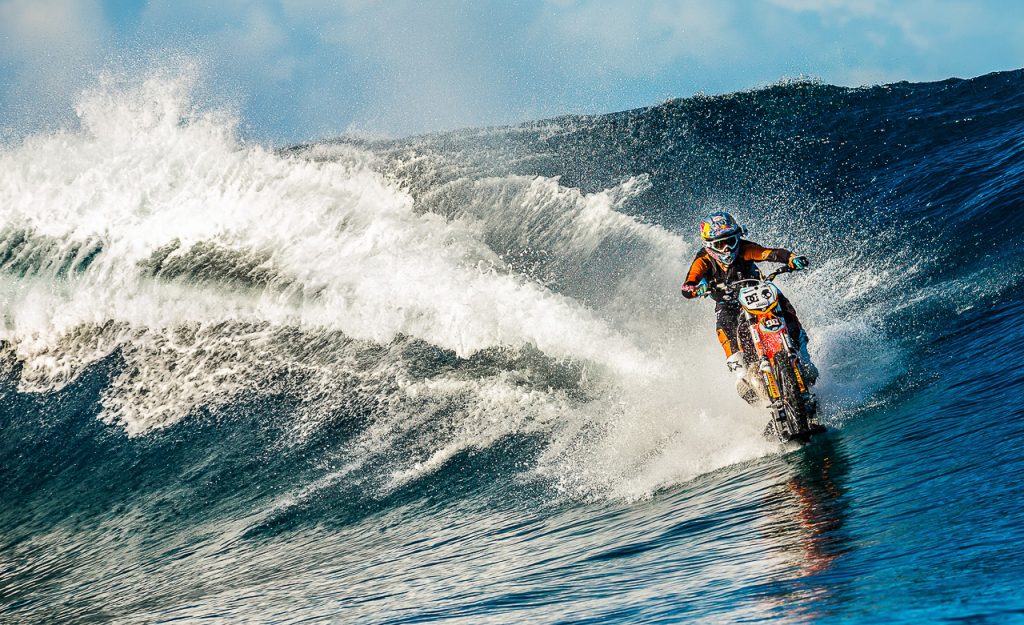 To those of you who have no idea who Robbie Maddison is, he’s arguably one of the most insane people on Earth. You might have never heard of his name but we’re confident that you might know a stunt or two that he had performed in the past few years. 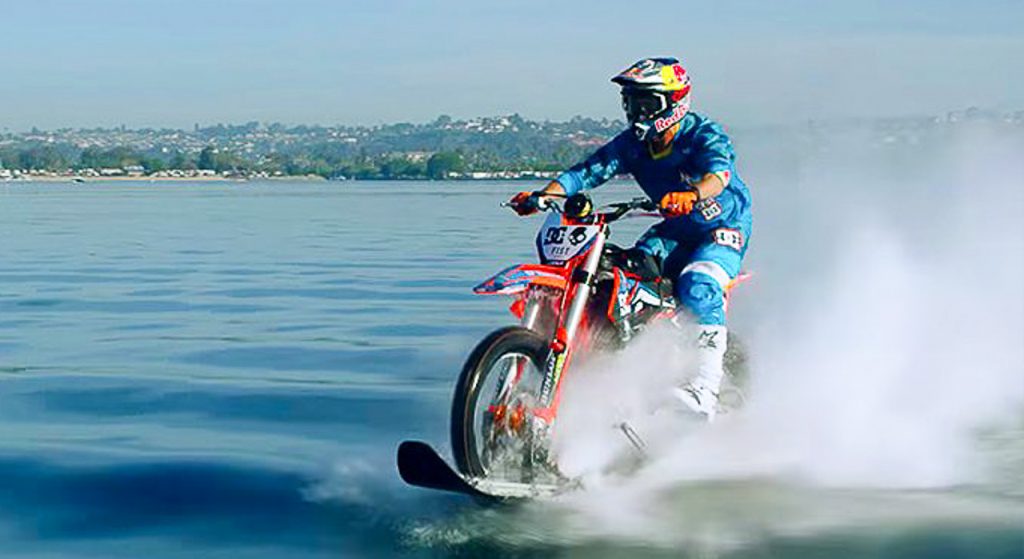 One of greatest feats was jumping onto the Arch de Triomphe in Paris and down again. Yes, he did that using a motocross bike on New Year’s Day of 2009 on board his Yamaha Z 250. Finding those particular sentences hard to believe? Check out the actual video below. Just don’t hurt your jaw when it hits the ground hard when you watch it in awe.

If that wasn’t enough, Robbie went on to do something even crazier back in April of 2015 where he surfed a giant wave in the seas of Teahupo’o, Tahiti. Sounds normal? FAR FROM IT. You see, Mr Robbie Maddison here rode a gigantic wave in the ocean on a highly-modified dirt bike. This is the original ‘Pipe Dreams’ film that started it all. Check it out in the video, below.

To follow that, the 36 year old from New South Wales had to push his boundaries even further. This time, he modified a KTM 450 four-stroke machine and took on the waters again by breaking the world record for longest distance ridden on water using a motorcycle.

I set a new world record yesterday on distance ridden on the water. I was able to track and record all the data related…

In honour of his fallen fan who died while trying to follow his footsteps, the record was made official on 4 February 2017 where ‘Maddo’ took his KTM out onto the waters and rode it hard for a distance of 31.8km with a top speed of 72.4km/h. His late fan was the holder of the previous record at 27.3km who tragically died a few days after setting his world record riding his bike in the waters.

There’s no doubt that Robbie Maddison is one of the greatest motoring figures of all time when you combine all of feats together in a list. No words can truly explain how crazy and awesome Robbie really is. The only way to do so is by watching all of his videos. Without further a due, here’s “Pipe Dreams 2”. Enjoy!