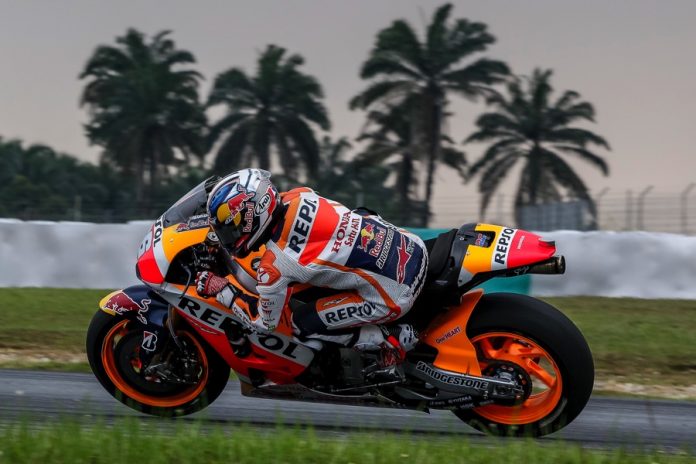 Run under the sweltering hot sun, the riders put the hammer down to post some blistering times, which saw the coveted position switch hands multiple times before it was settled at the very last moment. 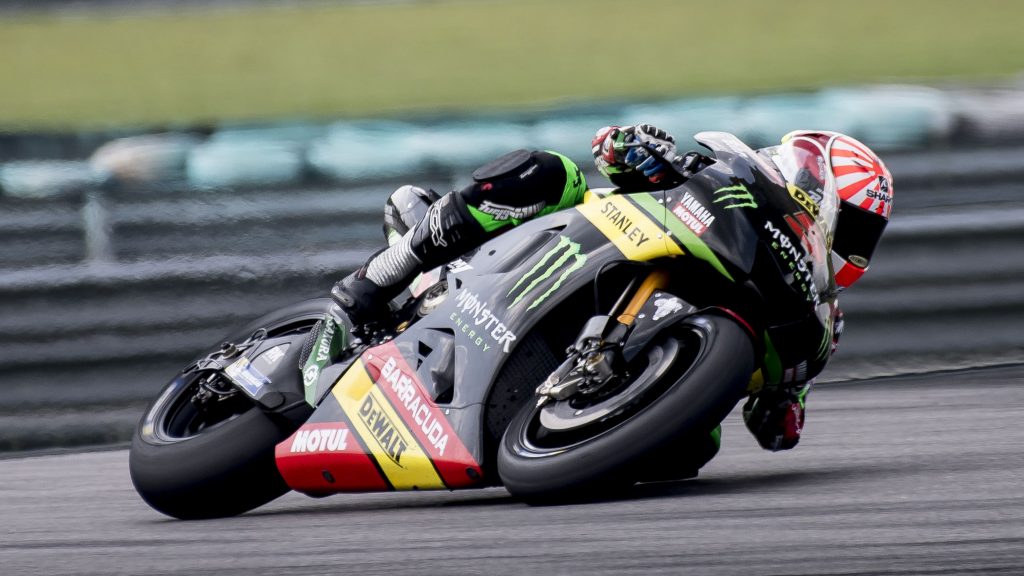 There was plenty of drama too, when championship leader Marc Marquez crashed at the last turn on his very first flying lap, apparently after hitting the turn way too fast. He had just saved himself from crashing during FP4. Marquez frantically restarted his bike to ride back to his pits for his spare bike. He came back in again just minutes from the end of the Q2 session for his first bike, but the best he could do was seventh on the grid. 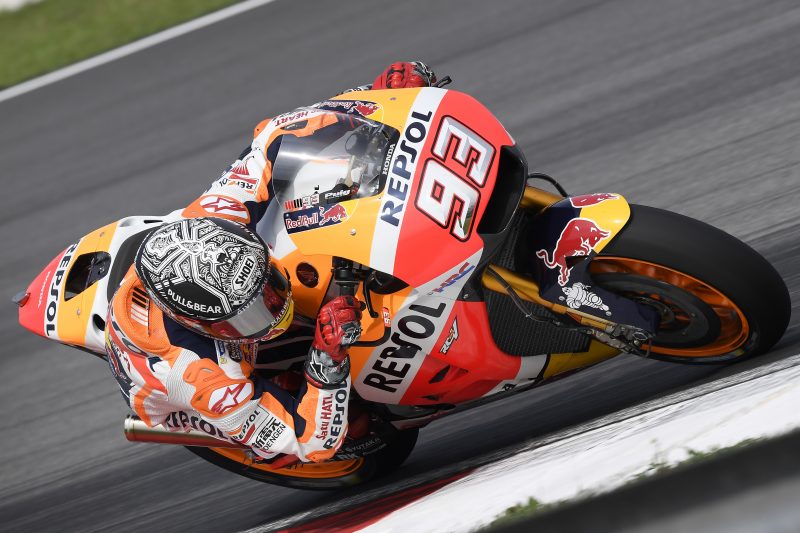 While everyone was hooked up on Marquez’s crash, Johann Zarco snuck in pole position. Zarco had won the Moto2 race in Malaysia for the past two years.

Rossi was the first man to displace Zarco from the top to an immense cheer from the capacity crowd, only to be immediately outgunned by Dovizioso. But while the cameras focused on “Desmo” Dovi, Pedrosa posted his fastest time of 1’59.212. 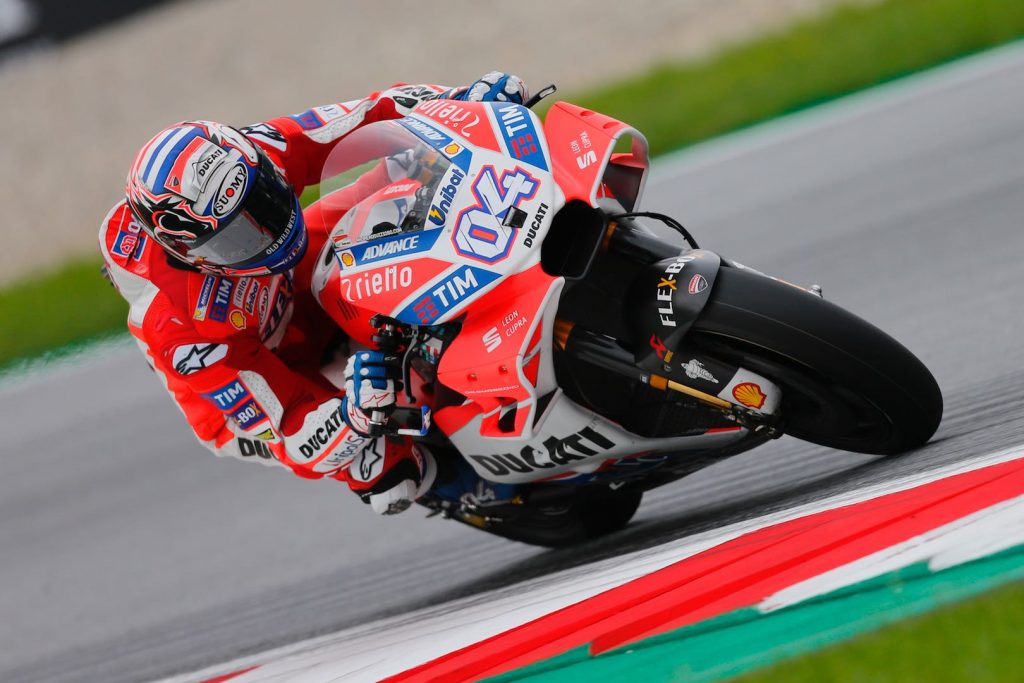 Then Zarco improved on his time and relegated Dovizioso to third.

Positions 1st to 10th were covered by less than 1 second. But more telling was the third fastest time posted by Dovizioso in third, just 0.024 seconds from pole.

If there’s one thing about the Malaysian MotoGP, one could never know how it’s going to end, and if today’s qualifying session was an indication, we’re in for an amazing race tomorrow.