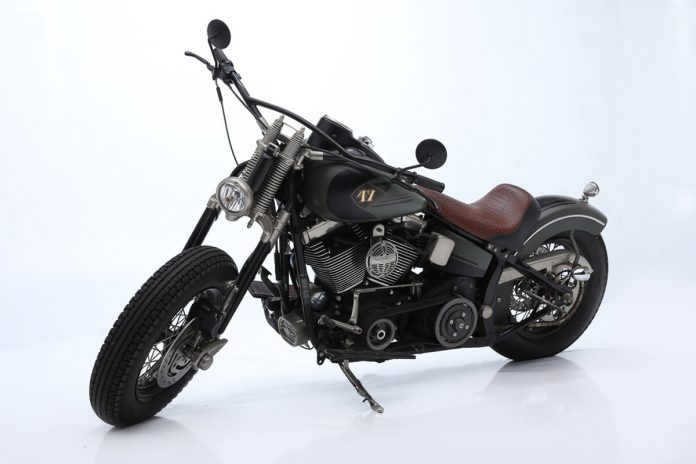 Paul Walker’s custom Harley-Davidson was recently auctioned off at the 2020 Scottsdale Auction at a cool $34,100 which is around RM139,000. Organised by Barrett-Jackson, the Harley-Davidson FLSTCI belonging to the late Fast & Furious megastar was fully customized by Road Dog Customs, a custom shop based in California, USA. 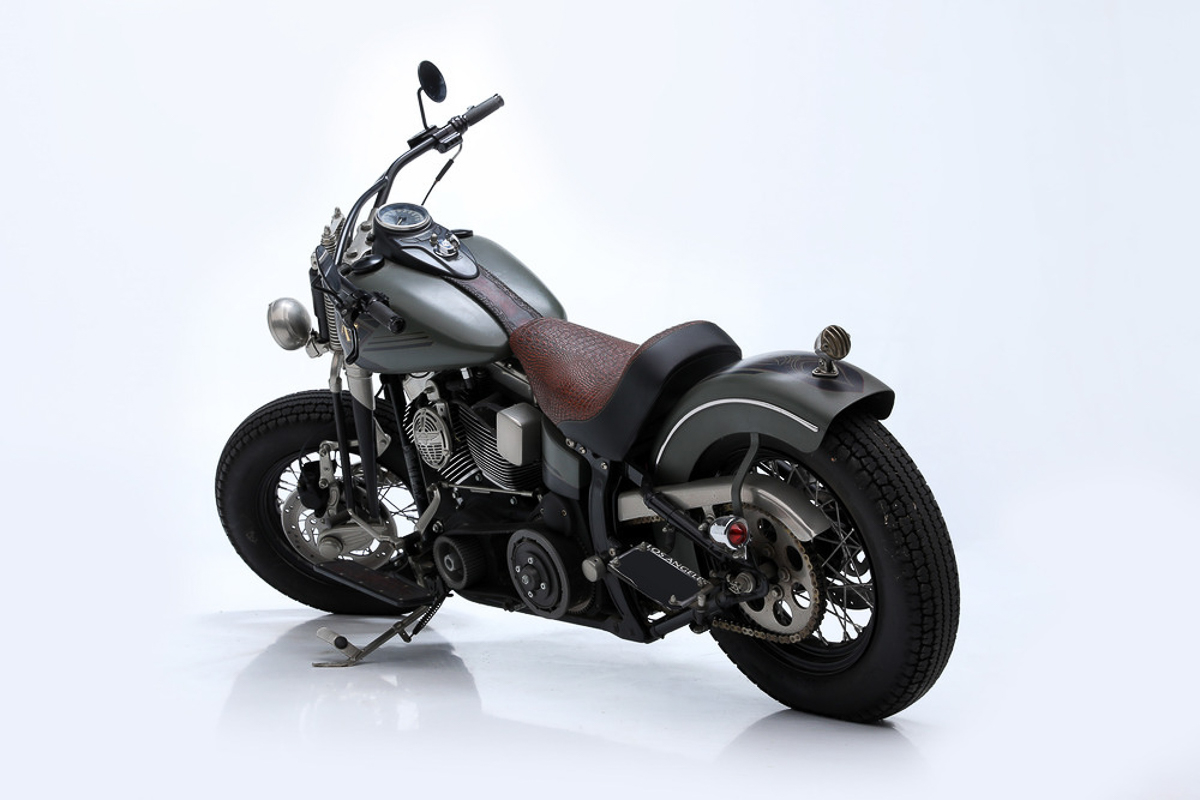 We can see that the late star had supremely good taste when it comes to bikes just by looking at the details of this custom Harley-Davidson. All of the details were done according to Walker’s specification and it was delivered brilliantly by Road Dog Customs. 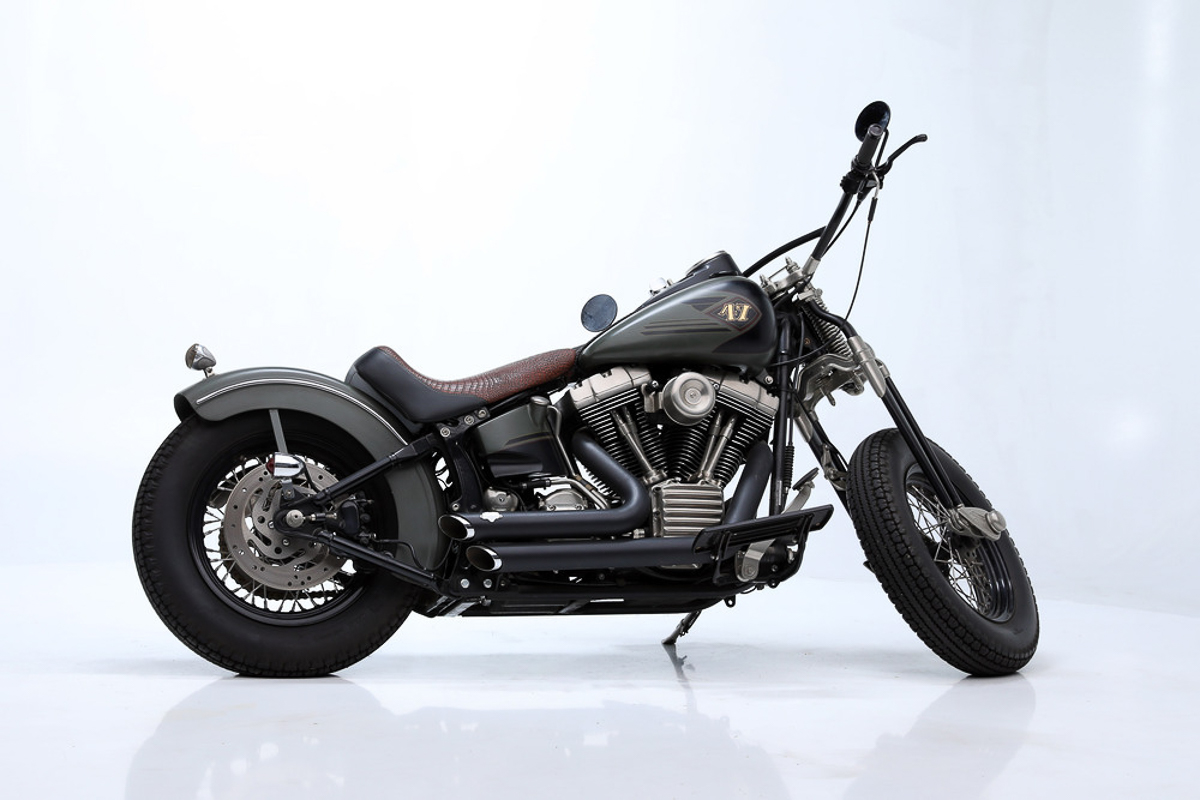 Inspired by the Harleys from the 1940s to 1950s, we’re sure that a lot of time and effort was put into the build, especially that sick-looking custom paint job. If you ask us, RM139,000 is actually a damn good deal for a bike positioned at this calibre. 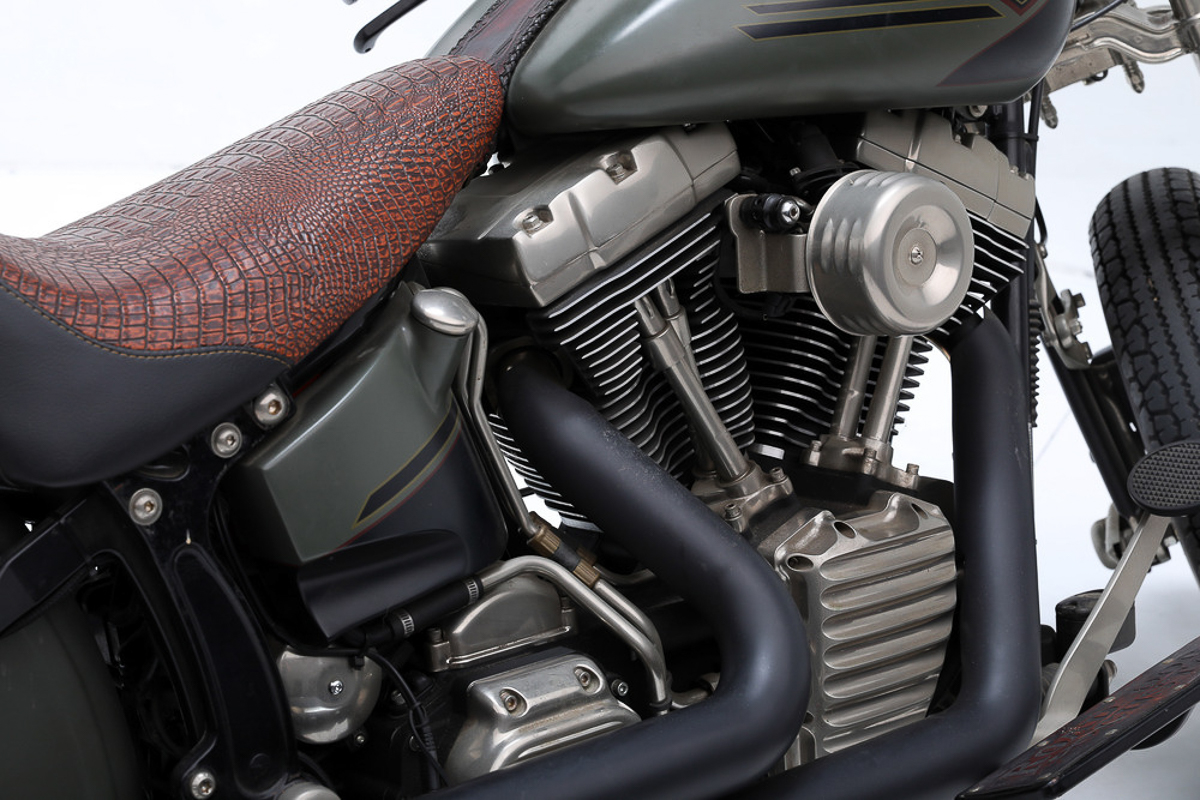 What the heck is a Harley-Davidson electric scooter?