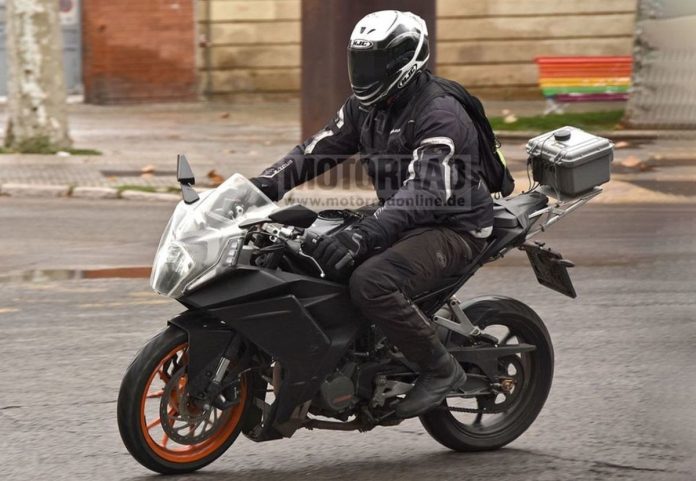 It has been a few months since the first spy shot of KTM new RC390 makes its way online.

Nevertheless, the Austrian outfit managed well in hiding the details except for the noticeable change of the headlamps.

However, the latest spy shots reveal a very detailed look at the bike that is expected to launch soon this year. 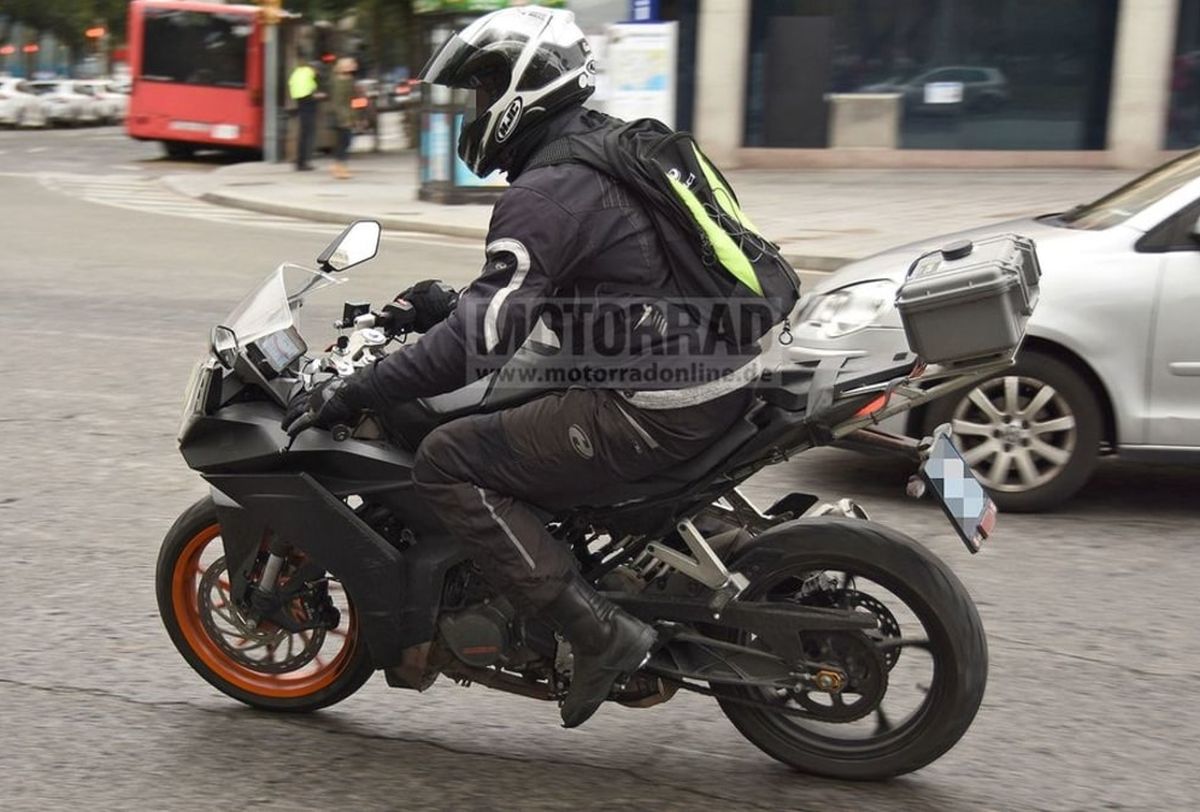 The headlamps and the turn-indicators clearly using an all-LED unit, arranged in two columns much like the one on 390 Duke and 390 Adventure.

From another angle, it shows that the motorcycle comes with a new set of clip-on handlebars, redesigned fairing with the riding ergonomics slightly updated. 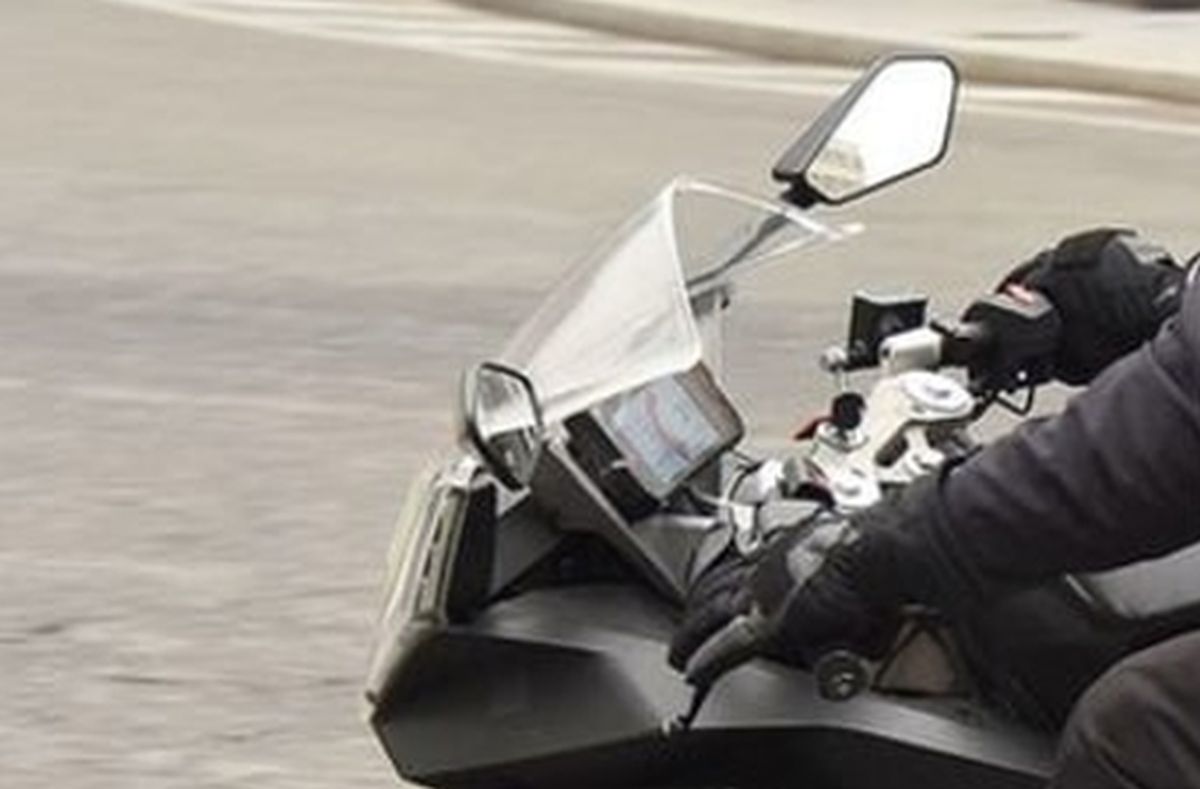 Much like the latest 390 Duke and 390 Adventure, the next-gen RC390 also received full-colour TFT screen which operates the ride-by-wire, switchable ABS, and KTM MY Ride function which opens up to various features.

The next-generation KTM RC390 is expected to powered by a single-cylinder 373cc, liquid-cooled engine that churns 44 PS and 37 Nm, mated to a 6-speed sequential gearbox.