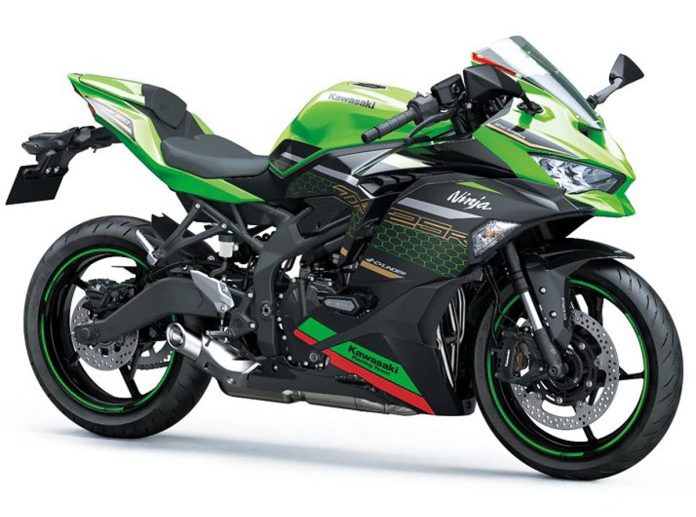 It is no secret that Kawasaki plans to introduce the Ninja ZX-4R in 2023, as confirmed by the latest report in Japan.

Japanese publication, Autoby managed to get an inside scoop regarding the 399cc inline-four cylinder motorcycle.

Now, thanks to the latest report by Motorcycle.com, a new Vehicle Identification Number (VIN) decoder released by the U.S. National Highway Traffic Safety Administration has confirmed that Kawasaki will indeed introduce the Ninja ZX-4R model for 2023.

This means that unlike the ZX-25R – currently only available in Japan and other Asian markets due to emission restrictions – the Ninja ZX-4R will make its way to the U.S. and Europe.

The VIN decoder was dated March 22, which stated the following listings that you can check out HERE.

The first row on the first column listed ZX400PP. According to Motorcycle.com, the Z.X. refers to a high-performance sportsbike, while the 400 indicates the engine capacity followed by the letter “P” representing 2023MY.

The complete VIN decoder listings – specifically the first two rows of the seventh column – clearly state the number of cylinders of the ZX400PP and ZX400SP.

Like the ZX-25R, the upcoming ZX-4R is likely to present a significant increase of power over the Ninja 400’s 48hp, with rumours going around suggesting the 400cc inline-four cylinder motorcycle to put out around 59hp.