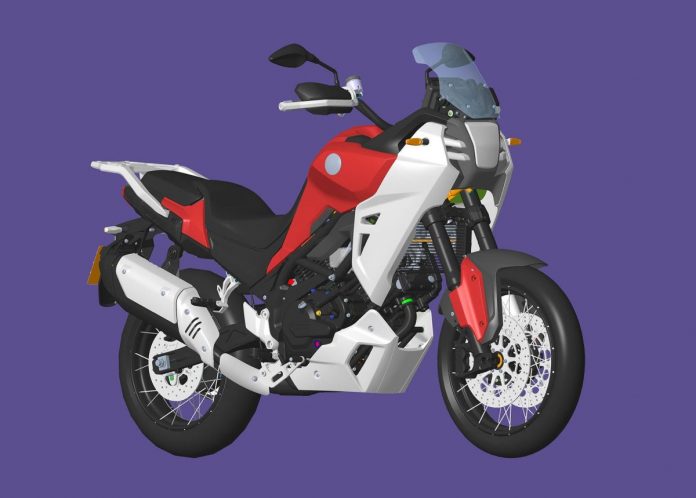 Italian motorcycle company, Benelli, is set to unveil a new 650cc adventure motorcycle as confirmed by a new patent filed by its parent company, Qianjiang Motorcycle.

While Qianjiang Motorcycle also runs its own QJMotor brand, the new patent suggests that it will cater to both of the brands. 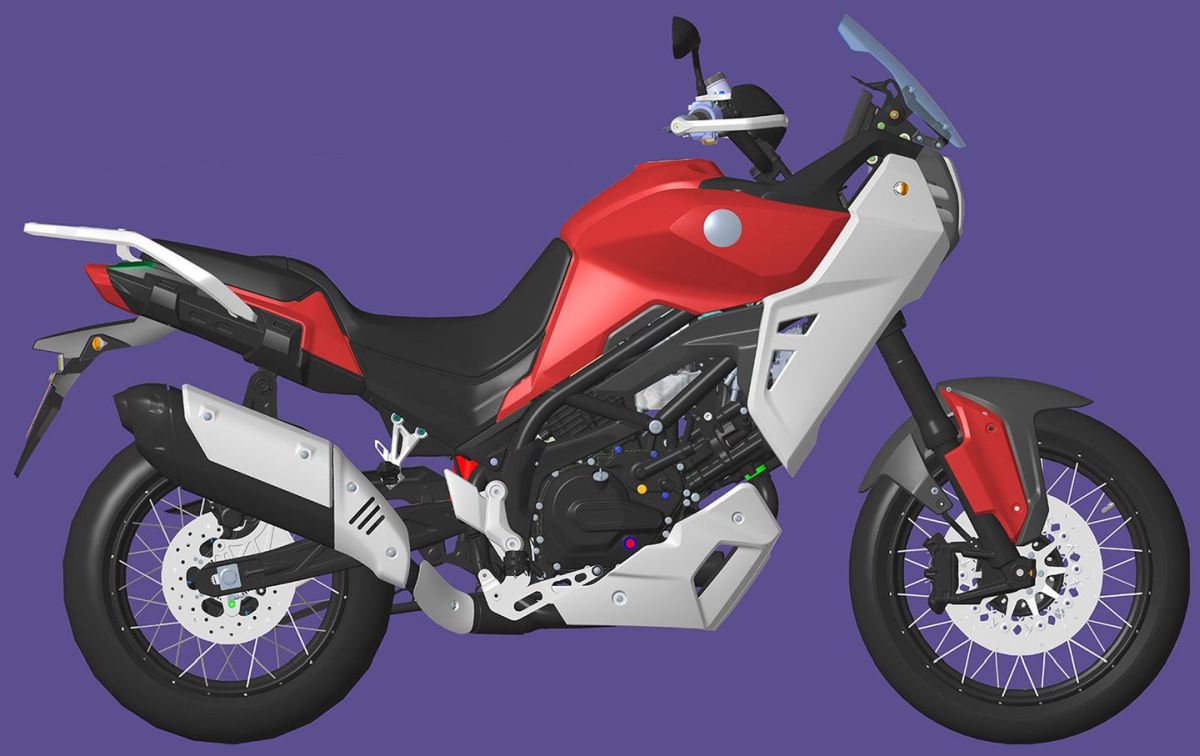 Interestingly, the leaked images revealed a different take on a middleweight adventure bike, with a shorter windscreen, a single pod LED headlamp flanked by twin DRL (daytime running light), a chunky side fairing and a handguard.

The absence of a signature front beak (similar to Aprilia’s Tuareg 660 and Yamaha’s Tenere 700) also puts the motorcycle on a different design spectrum than other modern ADV machines. 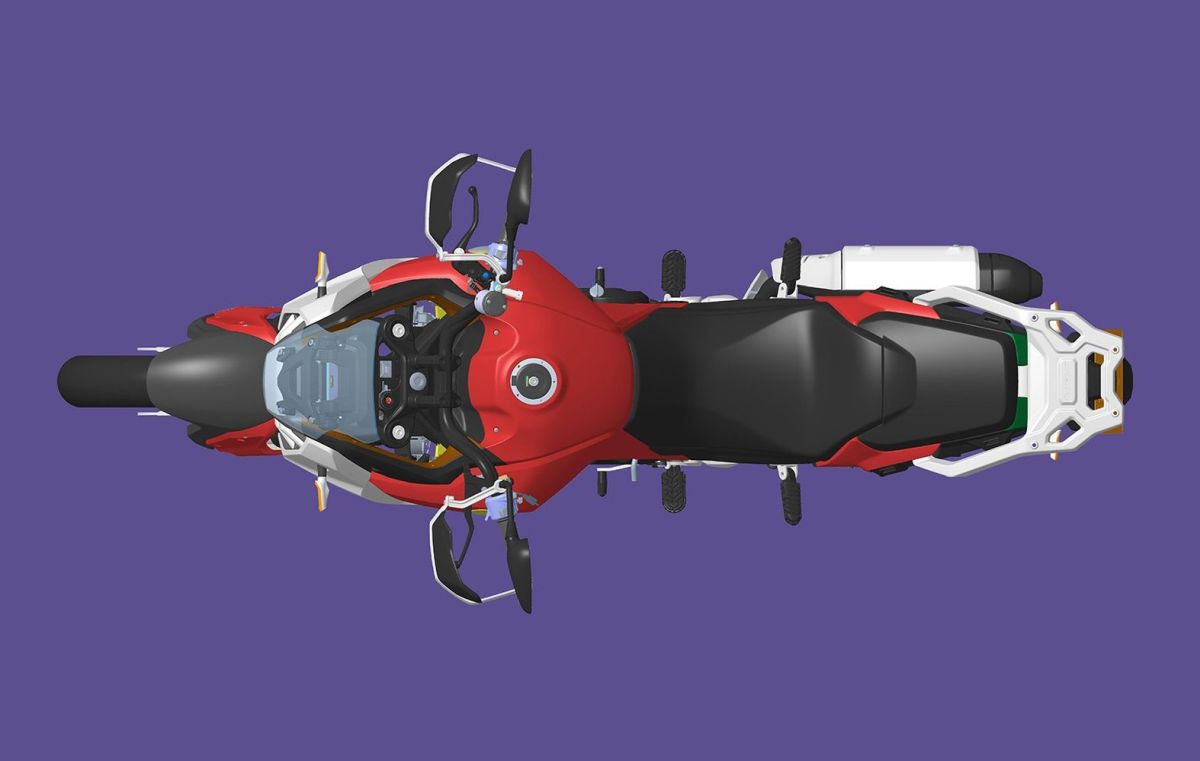 The saddle features a split-seat setup with a big pillion grab rail, a similar aspect found on big ADV bikes such as the iconic BMW GS range.

Meanwhile, the 650cc V-Twin powerplant is underpinned by a new tubular steel trellis frame and is expected to punch out around 70hp, putting it around the same class as the Suzuki V-Strom 650XT. 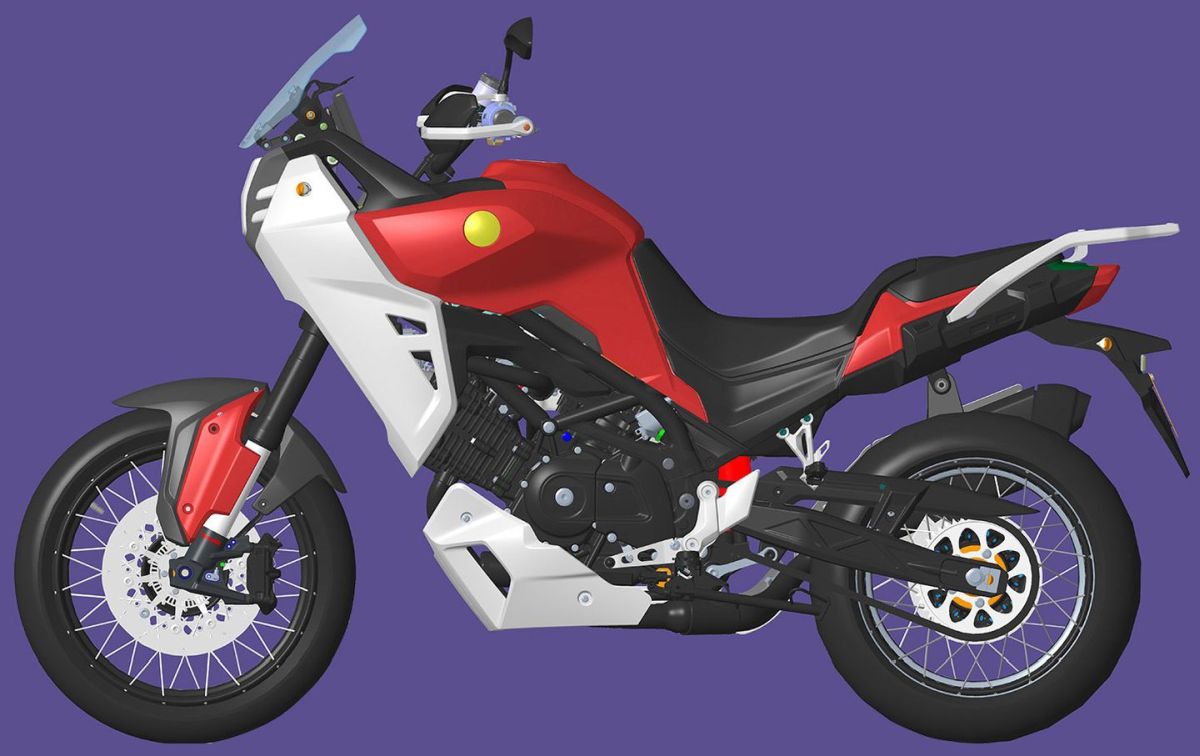 The bike is also fitted with 19″ front, and 17″ rear spoke tubeless wheels, allowing the motorcycle to tackle both road and off-road conditions.

Despite the lack of further details, we can assume that Benelli or QJMotor will reveal the new motorcycle later this year in EICMA.