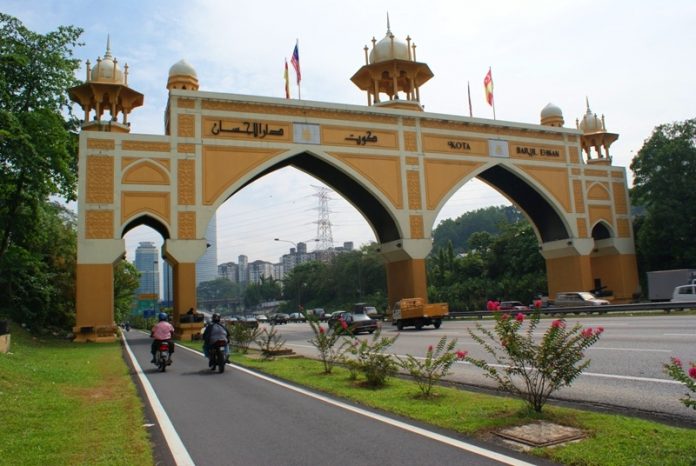 A recent article posted by the Malay Mail has the author complaining about motorcyclists riding their bikes on the Federal Highway.

More bikes are taking the main carriageway as some parts of the dedicated bike lanes are closed for renovations.

While some do ride carelessly, it is not fair to label all bikers as ‘nuisances’ or ‘mat rempits‘.

In reference to a recent article published by the Malay Mail earlier today, the author clearly stated that more motorcyclists are taking their bikes onto the main carriageway and went on to blatantly label them as ‘nuisances’ and even ‘mat rempits’ (street hooligans). The biased article, which may be confusing for some especially other motorists, was written without considering the true story behind the event.

It is true that we are witnessing more motorcycles taking to main carriageway but what choice do we have? All of us are just trying to get to our destinations and with the majority of the bike lanes closed for renovations (and sometimes flooded from all the rain), we are then forced to put our lives at further risk by riding on the highway.

It was around August last year when the Works Ministry decided to allocate a budget of RM3.13 million to finally fix the dedicated motorcycle lanes to ensure the safety of everyone using the Federal Highway. This was only done AFTER Works Minister Dato’ Seri Fadillah Yusof took a ride as pillion on the motorcycle lane to witness for himself the conditions of the roads.

The article also stated that motorcyclists are weaving in and out of traffic, lane splitting and not keeping to the emergency lane. As a motorcyclist and daily user of the Federal Highway, there are instances where we do so but one should also realise that lane splitting is a much safer option for road users compared to waiting in traffic jams wedged between cars, lorries and other bigger vehicles on the road (provided that we are going at reasonable speeds of course).

As for riding in the emergency lane, well it is reserved only for emergencies (duh!). It looks safer yes but what about drivers who drive their cars into said emergency lanes and end up causing congestion and other problems especially during emergencies? We seriously need to start being mindful to others on the roads, people.

There are instances where some (not all) motorcyclists ride their bikes carelessly in between traffic like mad men but that’s no reason to blame every biker on the road. Most of us are just trying to get to our destinations safe and sound like everybody else. In reference to honking, it is just a signal for motorists to be made aware that we are on the road as well. Many accidents have happened when drivers changed lanes abruptly without noticing motorcyclist on the road. Honking is a method of keeping safe, not to annoy you. 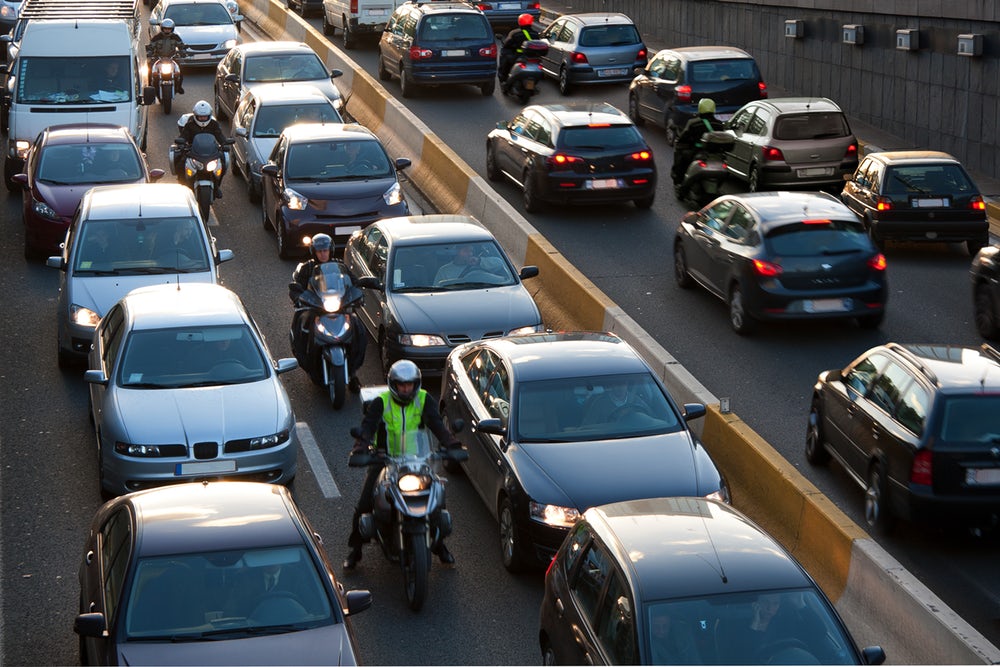 What we’re trying to say is that motorcyclists are trying their level best to be responsible riders while the government is taking care of all the renovations currently going on for the dedicated motorcycle lanes. No normal motorcyclists would want to intentionally hurt himself or others. If the argument is that motorcyclists should ride safely, then drivers too can help by actually indicating when changing lanes.

Tips To Spread The Word On Motorcycle Awareness

To the drivers on the federal highway, we ask you to bear with us during this time as we don’t have any other choice but to get onto the main carriageway as the dedicated motorcycle lanes are closed. At the end of the day, we can’t just simply not use the road because we too have to make our ends meet for the sake of our families.

Let’s all be responsible road users and take care of everyone’s safety. #MalaysiaBoleh

To read the original article by the Malay Mail, CLICK HERE.

Watch our Managing Editor Keshy Dhillon and the Managing Editor of Malaysia’s newest motoring website Piston.my discuss the motorcycle lanes in the video hosted by Autobuzz below.

Note from the Managing Editor:

I write this while seated in Mid Valley. I have had a bunch of appointments this Monday morning to which I travel as I usually do, by bike. There is no denying that some motorcyclists are dangerous and pose a danger to other motorcyclists. But for such an established news portal as The Malay Mail to publish such a blanket article to accuse all motorcyclists as being dangerous does not help the already tarnished image of motorcyclists. I just used the federal highway about an hour ago and yes I was on the main carriage way. What would you have me do when the bike lane is closed? I did not want to spend too much time next to a car or truck because there is no telling when they will suddenly change lane, so the quicker I could get away from such danger, the safer for me. But! I used the bike lane when returning to Mid Valley because that lane was open. And I was not the only biker on that lane! – Keshy Dhillon