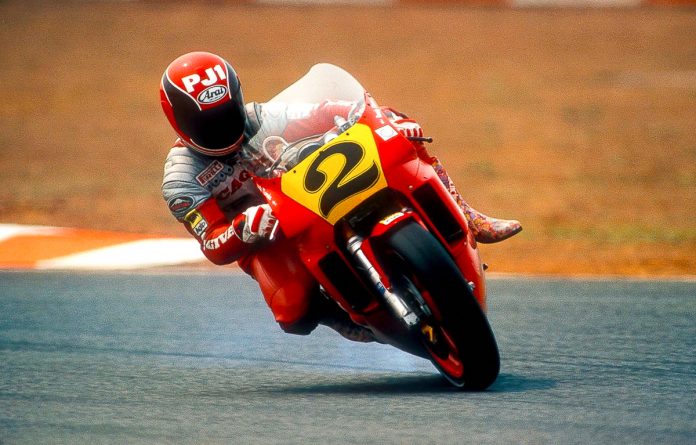 Randy Mamola is the latest person to be awarded with the title of MotoGP Legend.

The 58 year old American racer is known as one of the most successful riders who has never won a championship.

In his active years of racing in MotoGP, he managed to win 13 races and 57 other podium finishes. 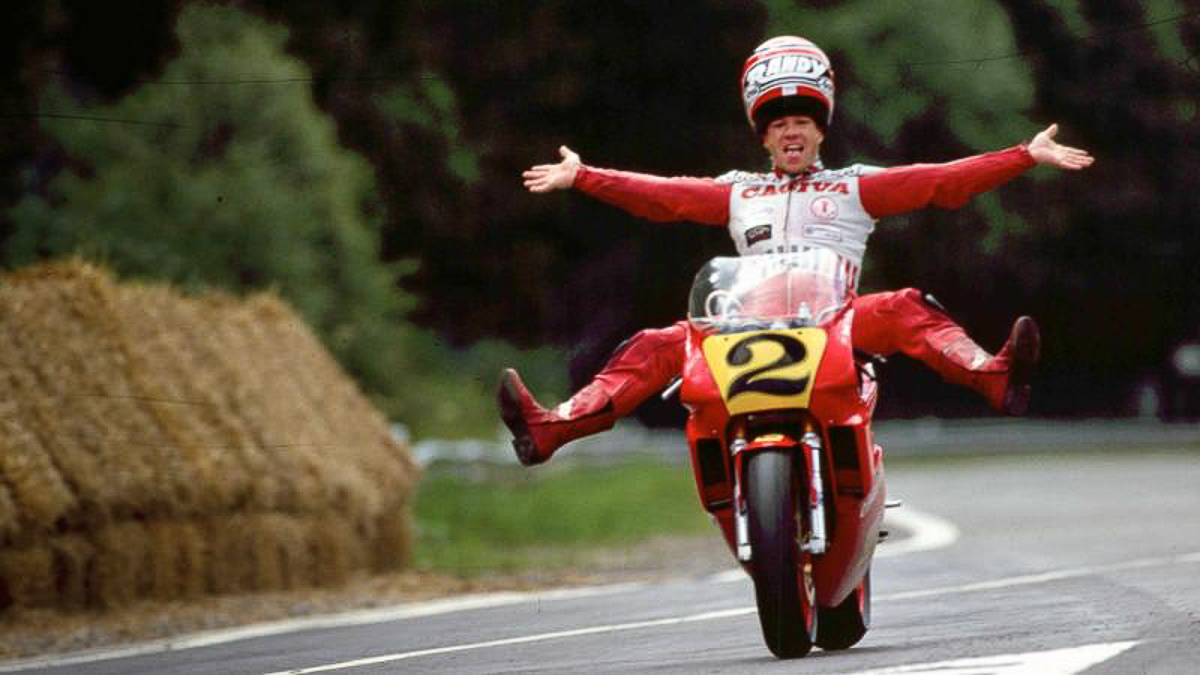 Being awarded with the title of MotoGP Legend is indeed quite a big deal for anyone in the motorcycle racing industry. With only 25 riders listed, the latest figure to be enrolled in such a prestigious award is none other than Randy Mamola. 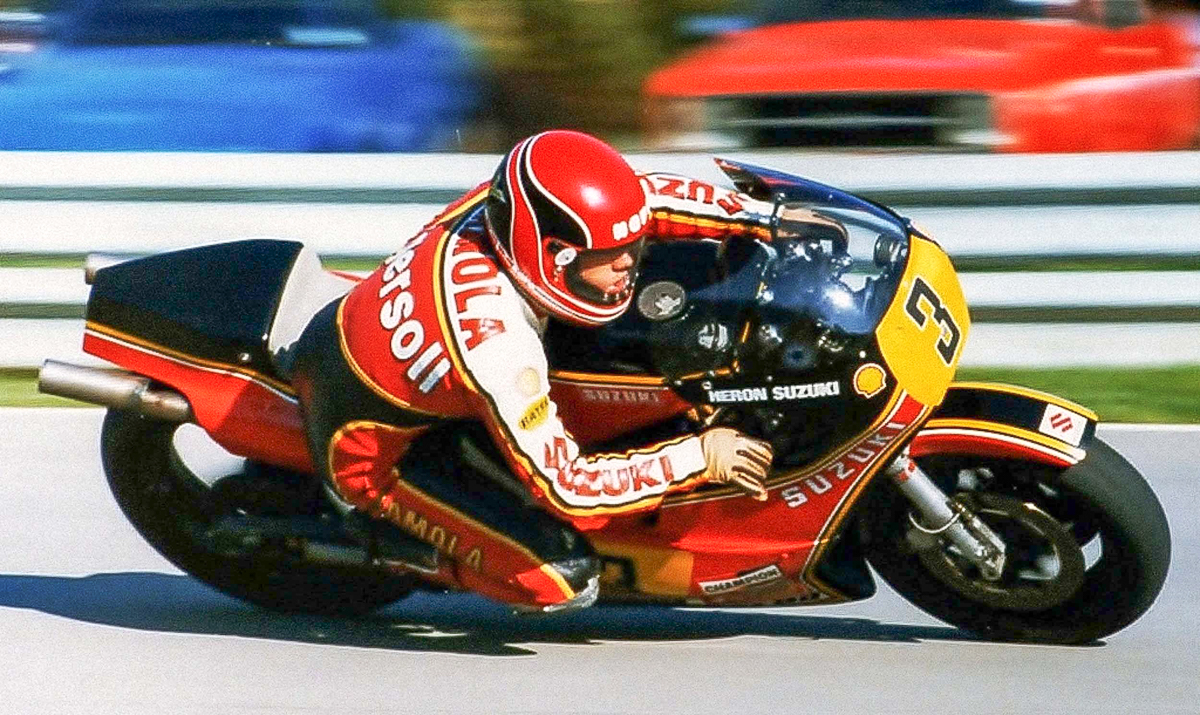 Mamola used to duke it out with the best in the MotoGP business and is famously known for the most successful riders in MotoGP that has never won a championship. In total, he has racked up 13 race victories and 57 podium finishes in his 13 active years of racing in the MotoGP series. 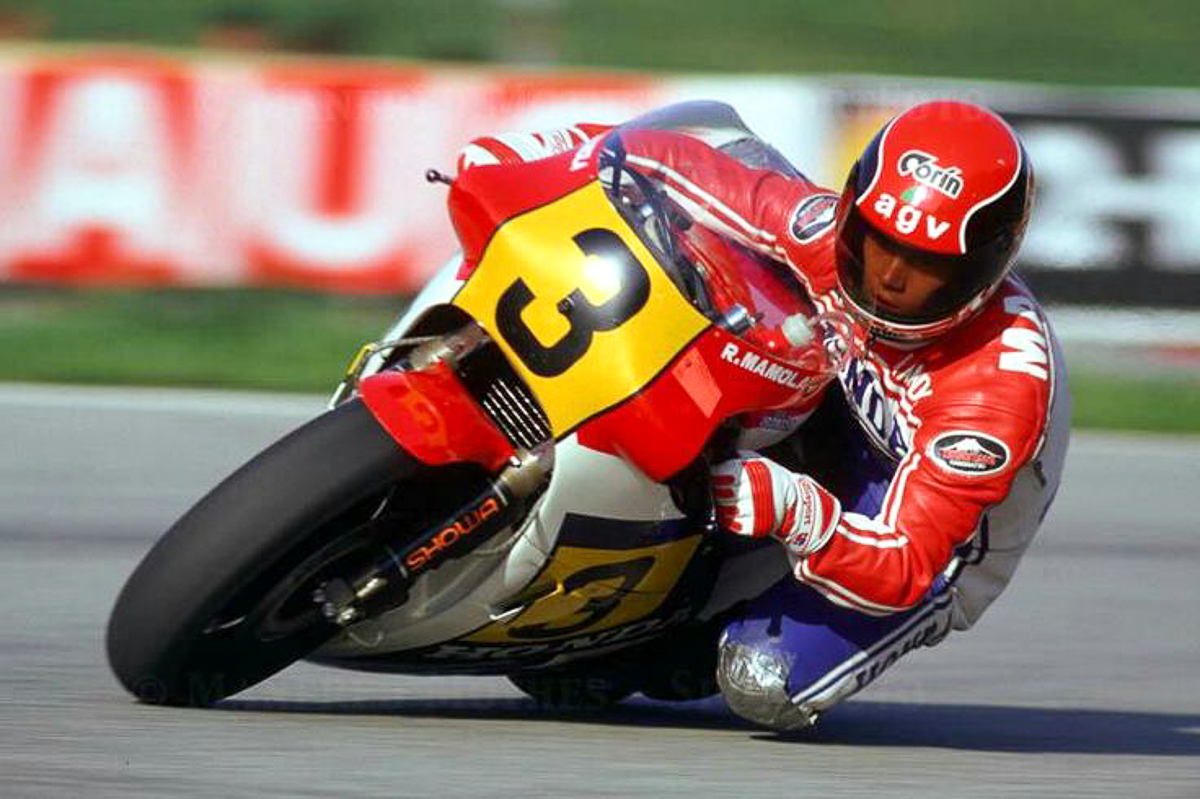 At a wise fine wine age of 58 years old, the American racing legend is a popular figure in the current MotoGP world series. We even managed to talk to the living legend during last year’s MotoGP round in Sepang. 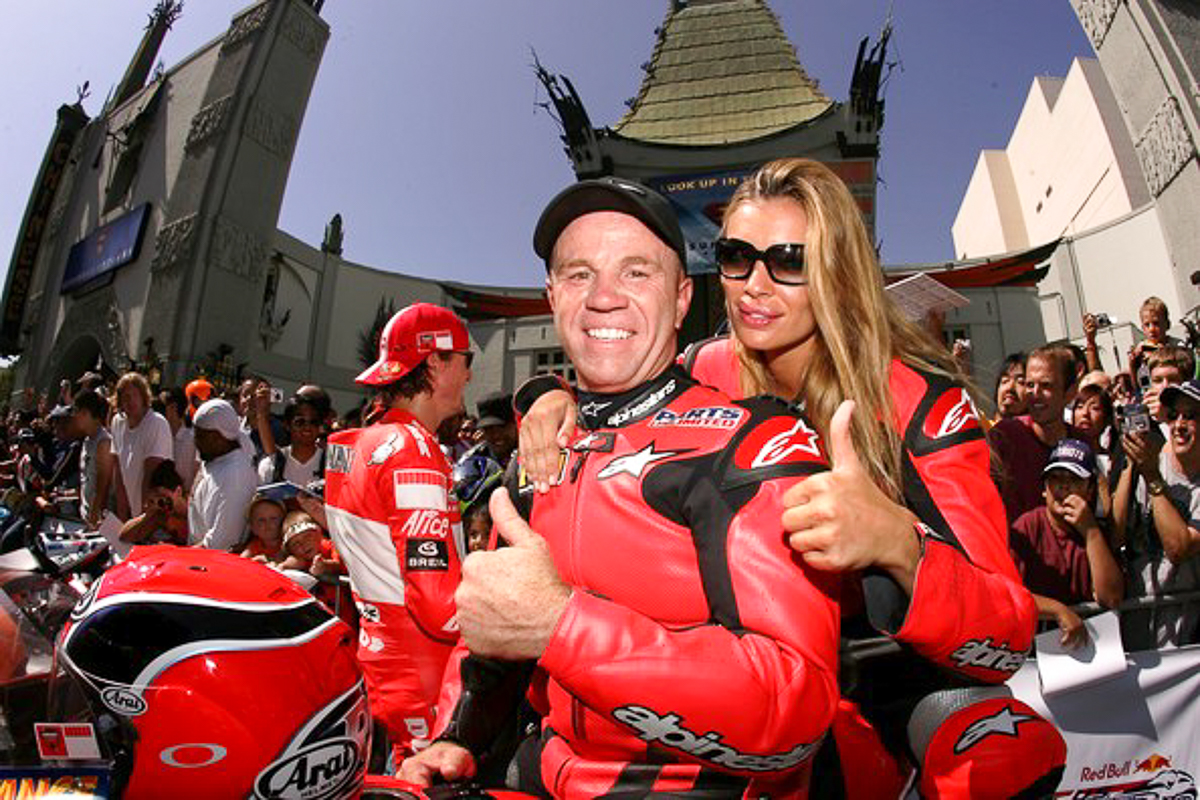 From his first win back in 1980 during the glory roaring days of the 500cc two-stroke monster machines to his last victory seven years after at the San Marino GP, Randy Mamola now joins the ranks of Giacomo Agostini, Mick Doohan, Mike Hailwood, Kenny Roberts, Casey Stoner, Nicky Hayden, and many more. 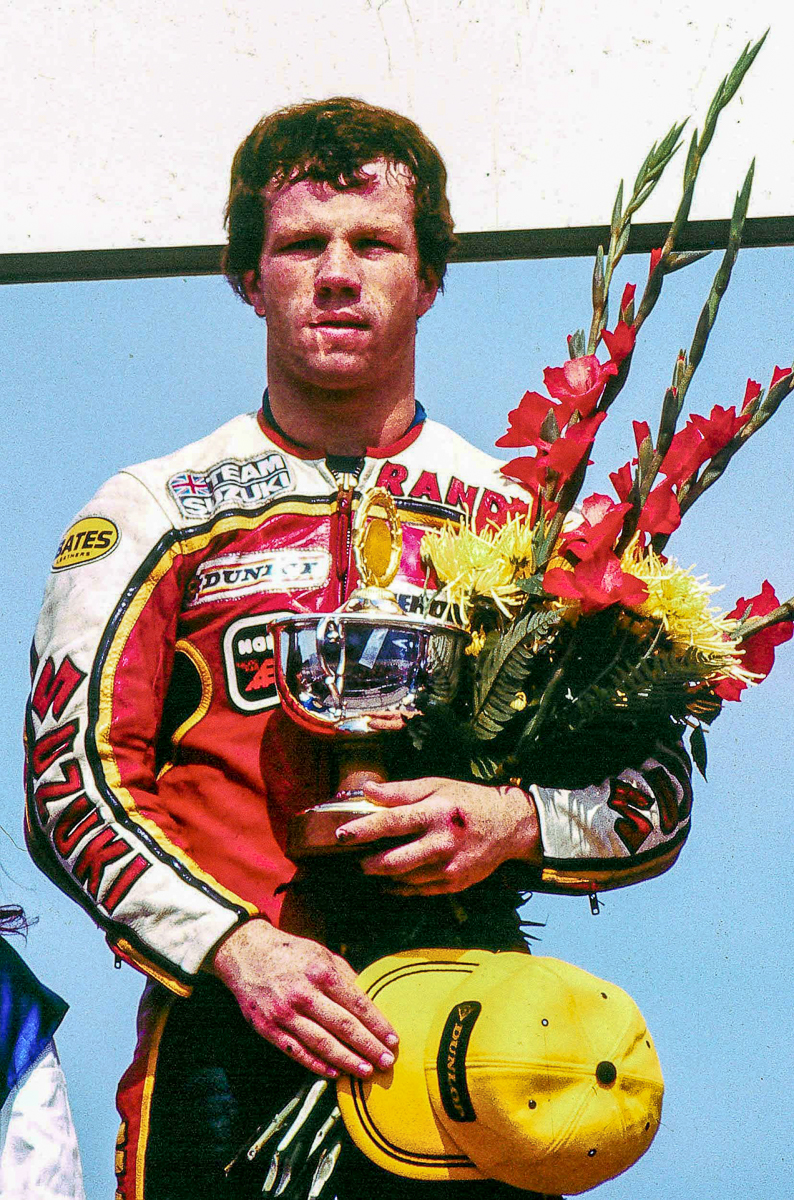 The official induction ceremony will happen during the MotoGP US Round at the Circuit of the Americas. Congrats, Mr Mamola! 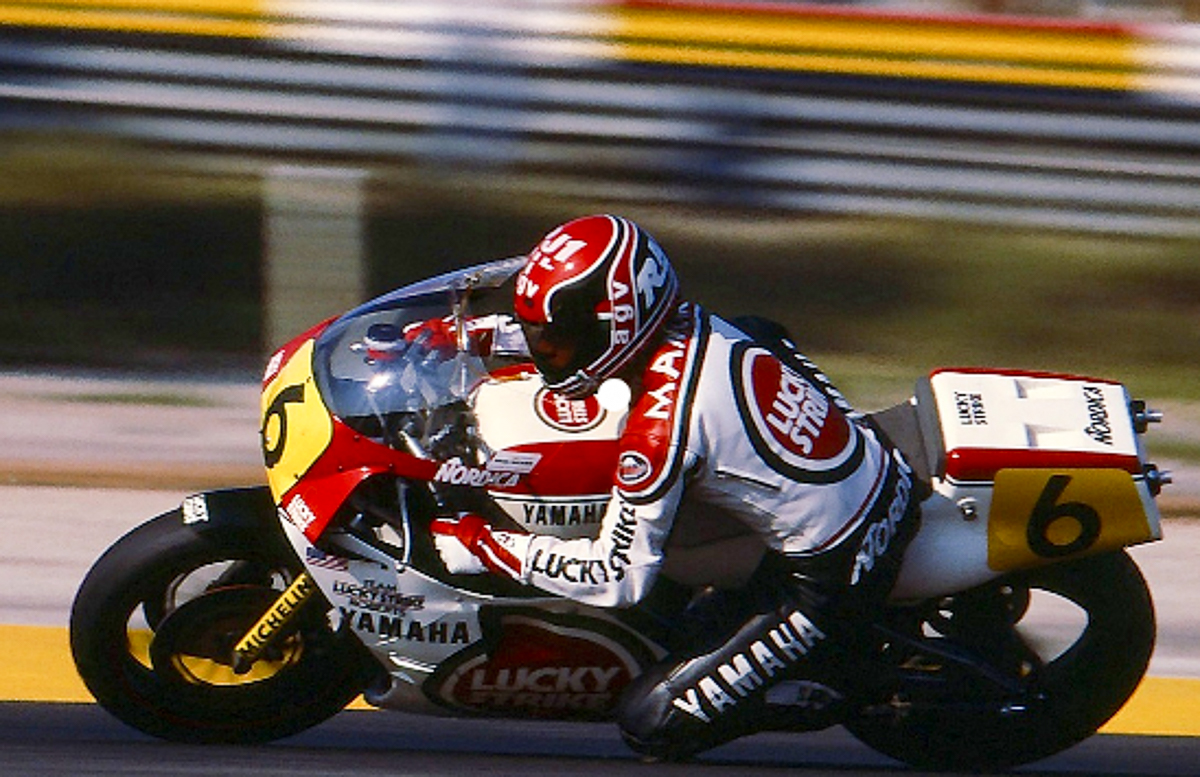