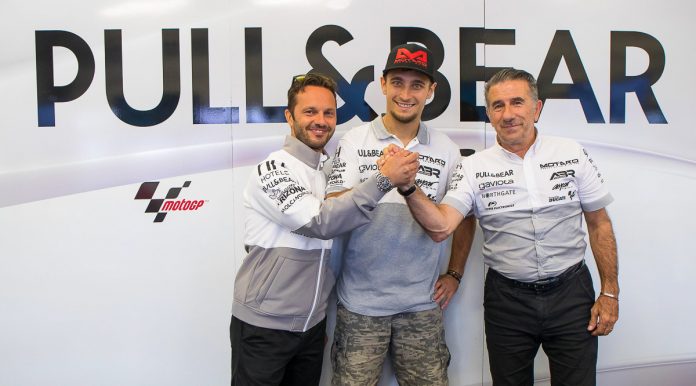 Both seats on the Pull&Bear Aspar Team for 2018 after the announcement of Karel Abraham signing for yet another season with the MotoGP squad.

The return of Abraham back on the MotoGP grid so far has been quite positive with constant top 10 finishes and even a front row start from the 27 year old from Czech Republic.

Abraham will continue his MotoGP efforts next season alongside his current Spanish team mate, Alvaro Bautista. 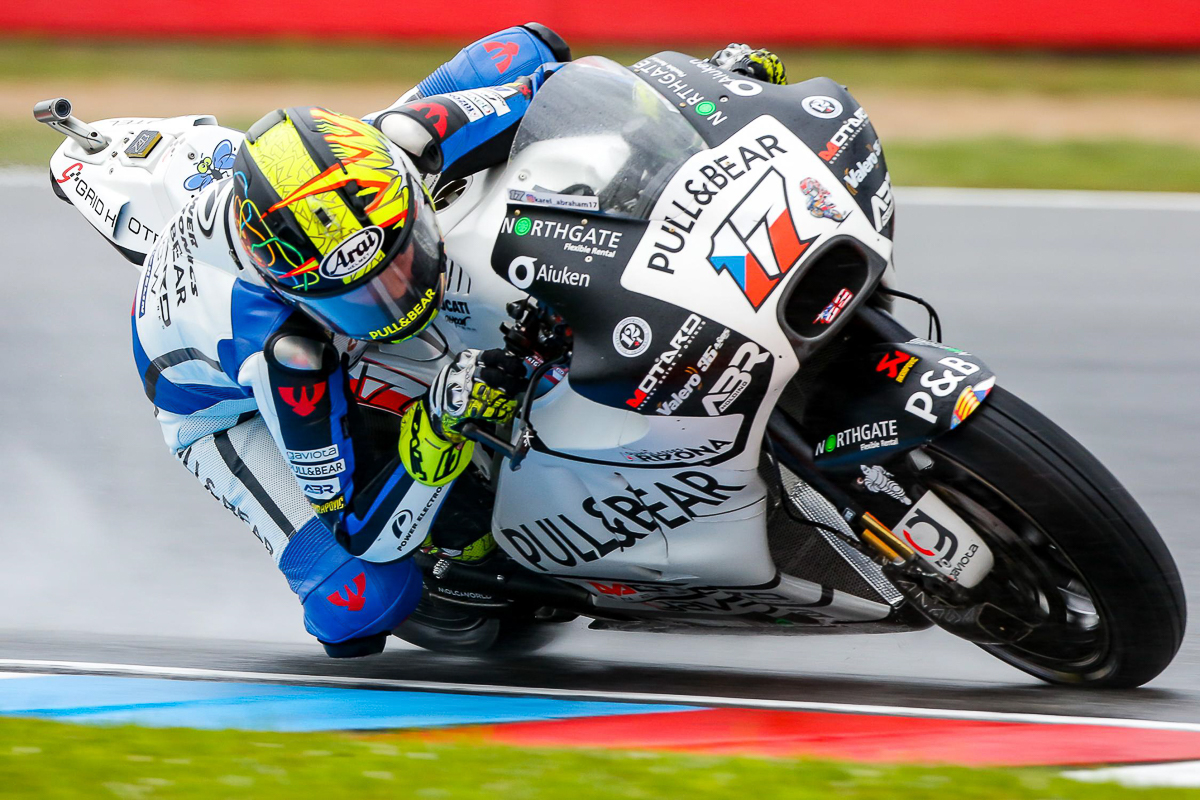 After the recent breaking news of Takaaki Nakagami moving up to MotoGP next season as the second LCR Honda rider after signing a contract with HRC, another seat has been filled for 2018. Karel Abraham has been confirmed to continue riding for the Pull&Bear Aspar Team for yet another season. 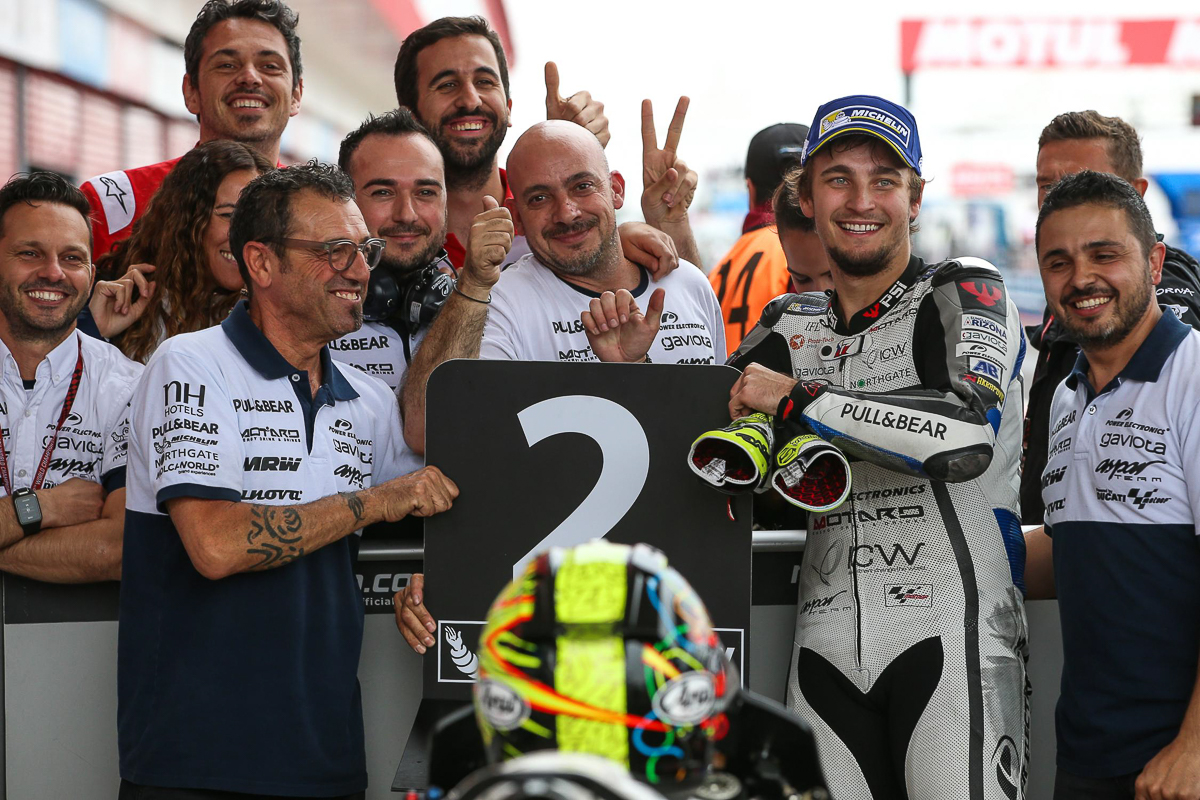 Following a return back into the MotoGP series this year after an unfruitful career in the WorldSBK, Karel Abraham returns with a goal to become better than ever. With constant top 10 finishes and even a front row start plus appearances in Qualifying 2, it seems that Abraham has brought some positive vibes back into the Aspar squad so far. 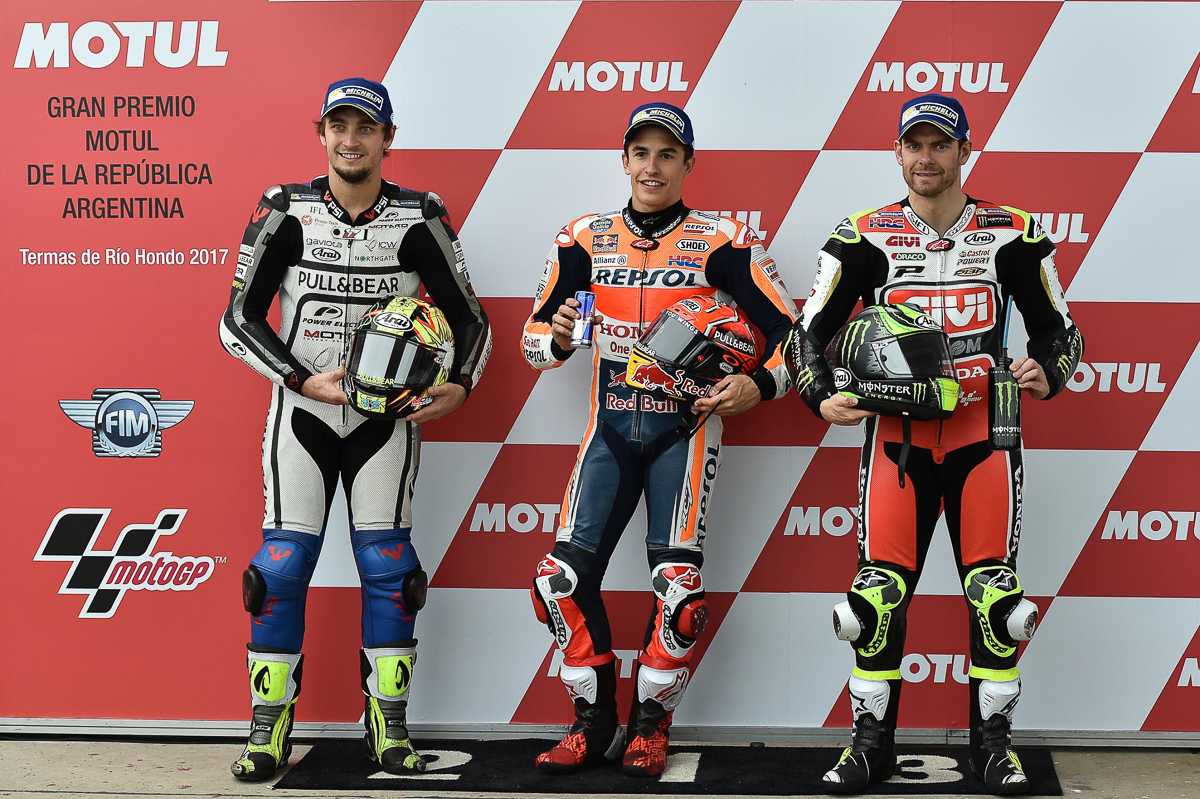 Despite having to race on a Ducati Desmosedici GP15, he managed a best finish of P7 back in Assen which shows that Abraham has what it takes to fight against the factory riders. Abraham will race alongside his current team mate, Alvaro Bautista for yet another season. Bautista signed his extension just last month. 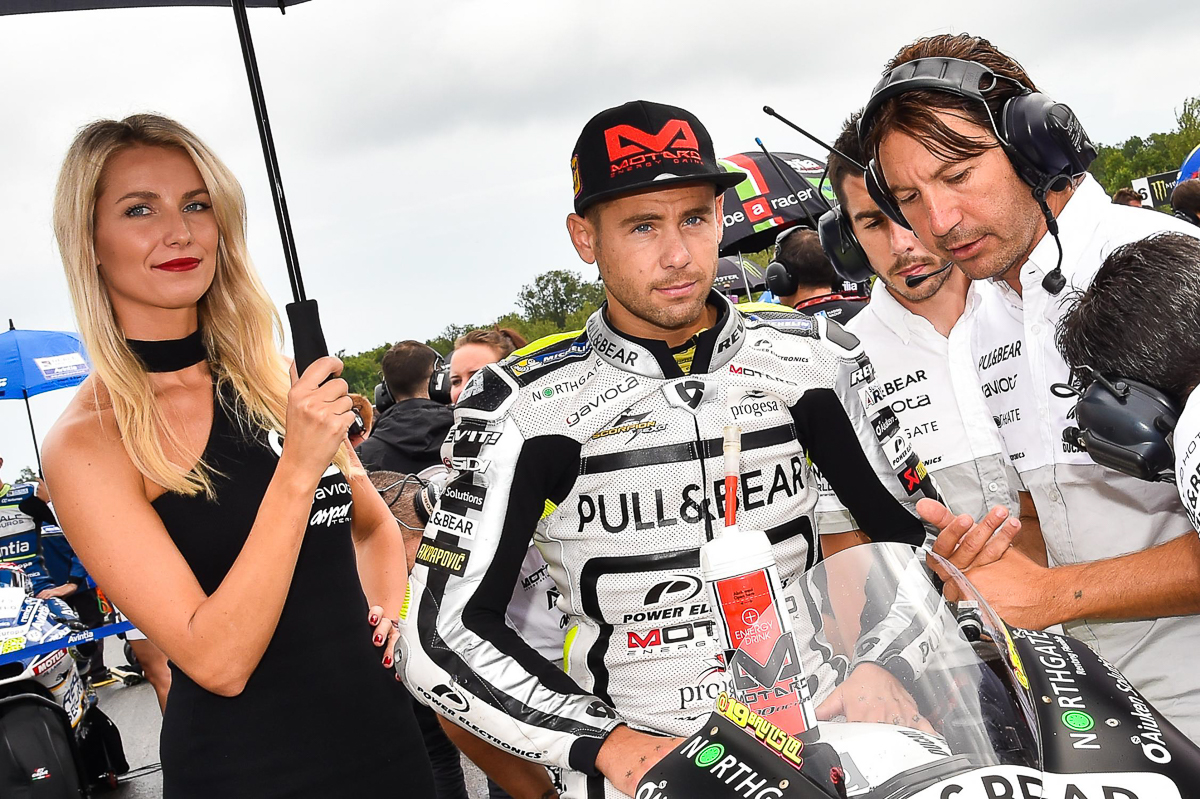 To know more about Alvaro Bautista signing with the Aspar Team for 2018, CLICK HERE.

According to Jorge Martinez, General Manager of the Aspar Team, he stated “For the Aspar Team it is a source of satisfaction to renew with Karel Abraham. When we signed him last year we felt he could do a good job but the results he has achieved have been a very positive surprise.” 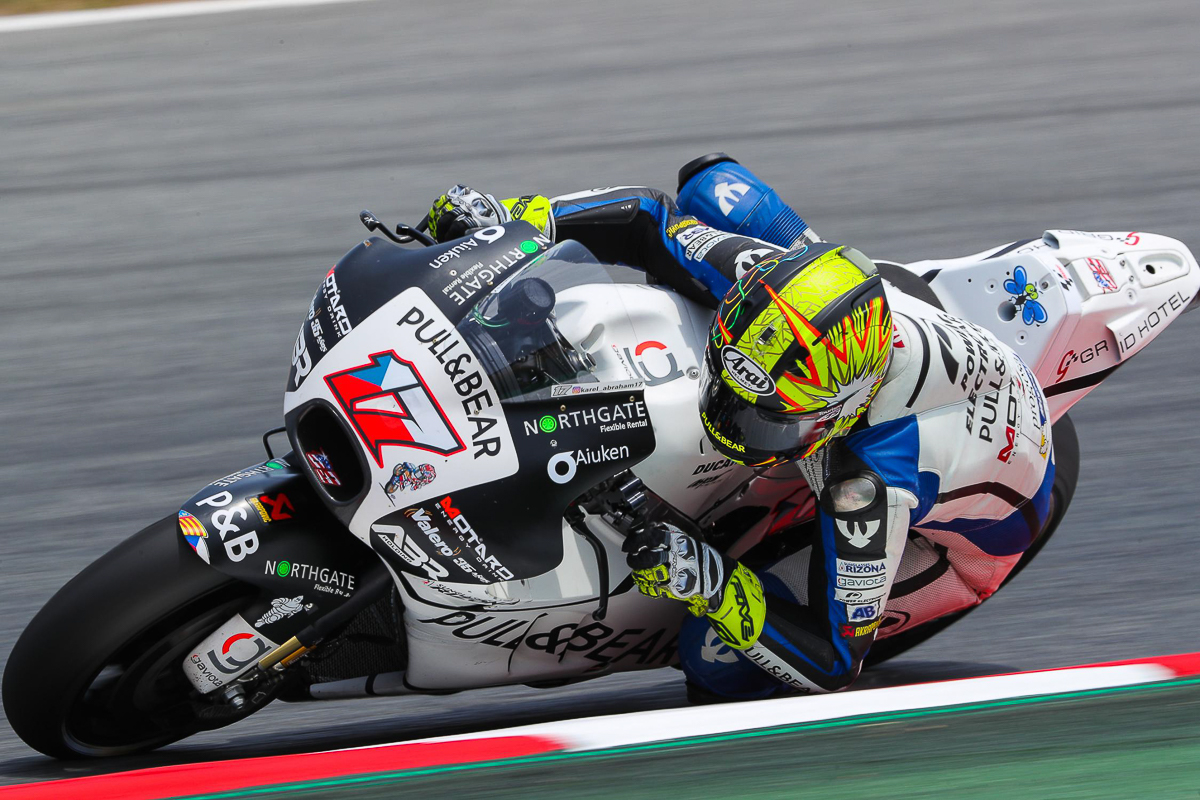 “He has done much better than we expected, right from preseason, and as the races have gone by he has continued to improve and achieve great results. We think we can continue to improve with him in the future. It is a simple choice, he is happy with the team and we are happy with him, so we are going to continue in the same way and chase even bigger goals.” 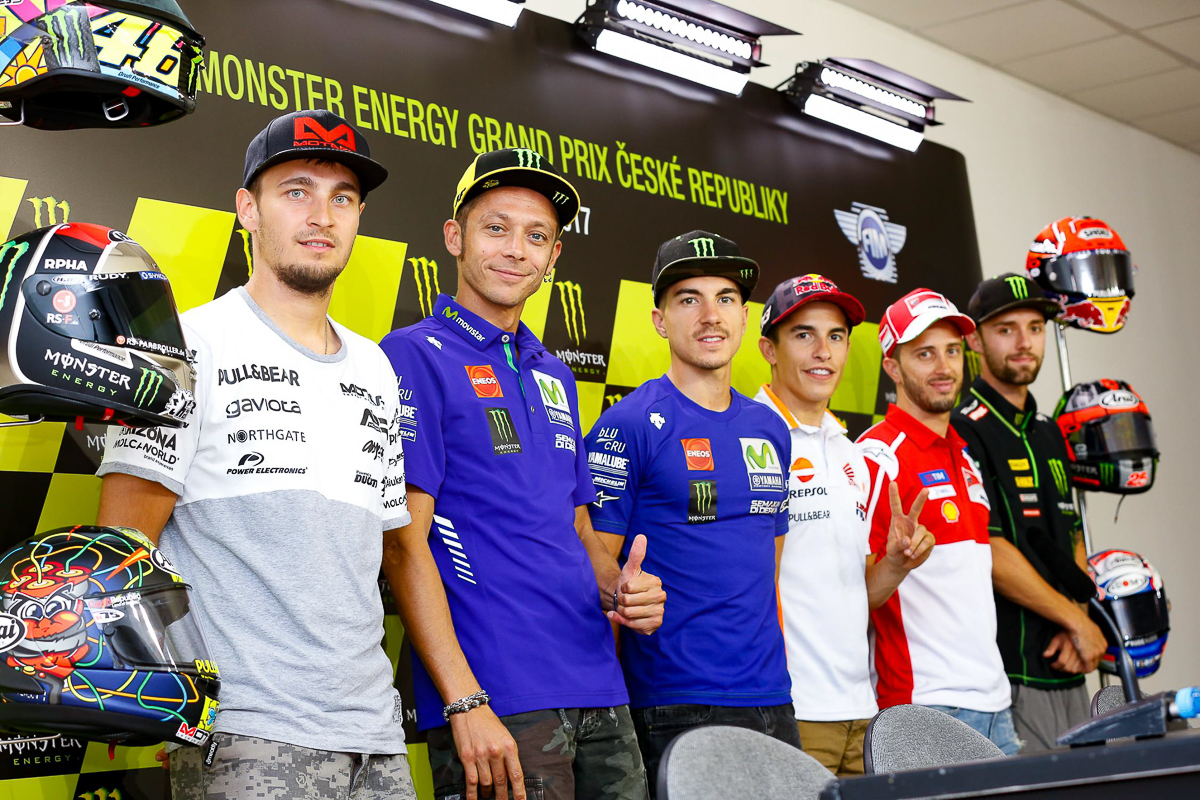 As for the rider himself, Abraham stated “I am very happy to have re-signed with the Aspar Team and to continue with the same group of people is very important to me. I am very happy, I am already looking forward to a new challenge next season but right now I need to concentrate on the rest of this season, which is the most important. As I said, I am very happy, but we have to focus on the here and now.” 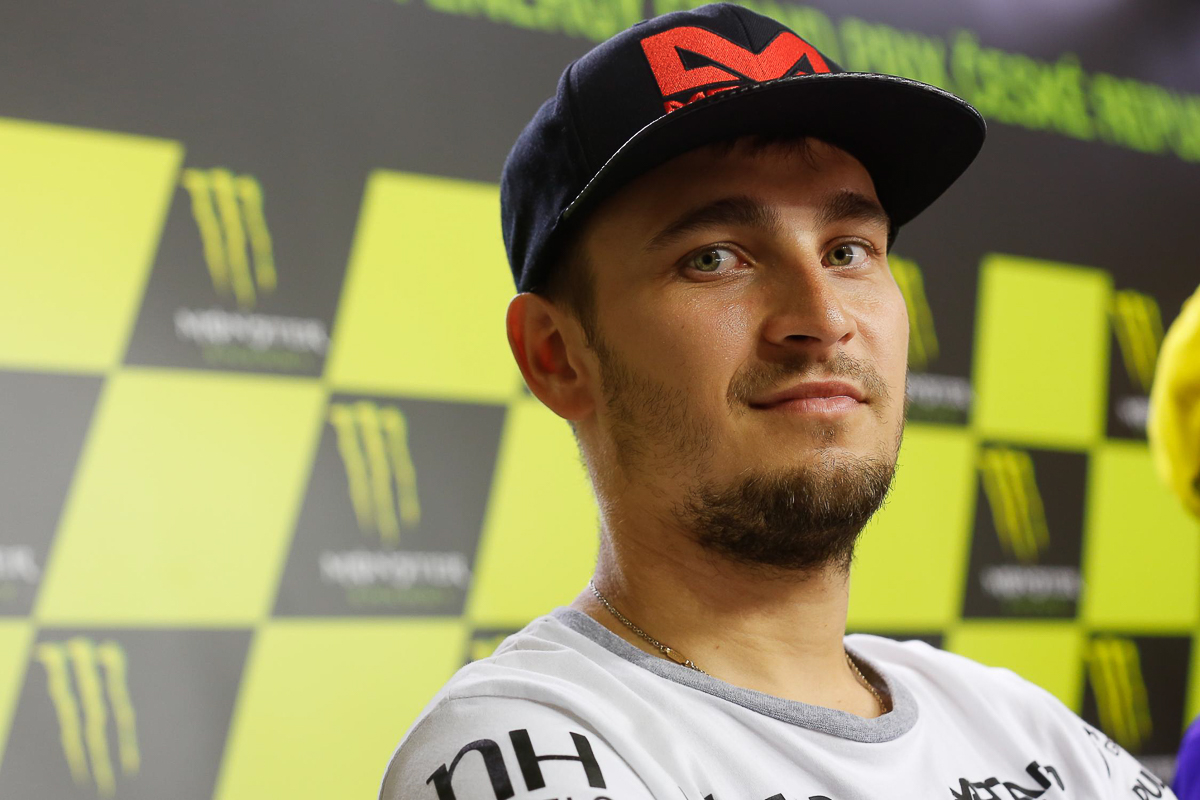