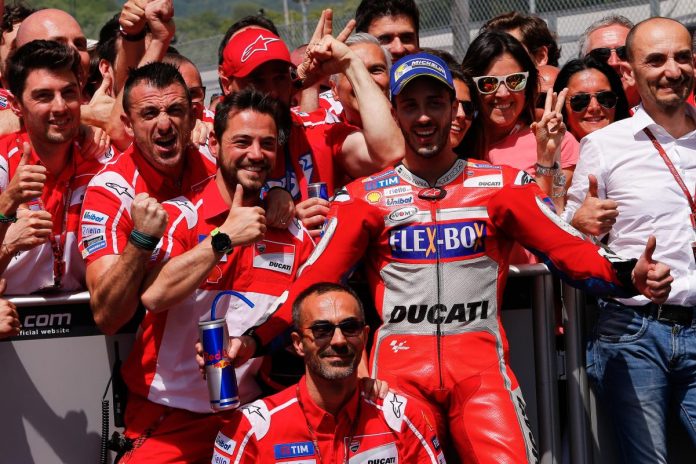 The MotoGP round in Mugello yesterday saw Andrea Dovizioso (Ducati Team) became the first ever Italian rider to win the Italian GP on an Italian bike.

The win pushed ‘DesmoDovi’ to the second position in the world standings with 79 points behind championship leader and second place finisher, Maverick Vinales (Movistar Yamaha MotoGP). 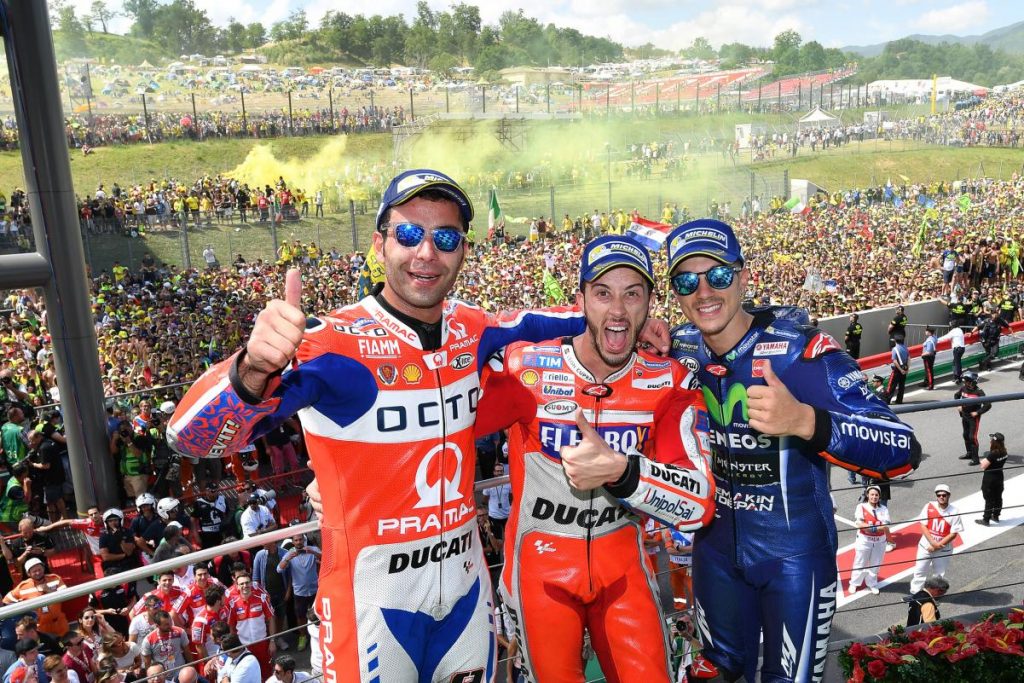 Ducati’s very own Andrea Dovizioso and their beloved Ducati Desmosedici GP17 created history yesterday in Mugello. Their amazing win marked the first ever Italian rider to win the Italian GP on an Italian bike. Despite battling with illness throughout the weekend, ‘DesmoDovi’ came out triumphant in front of his legendary home crowd. 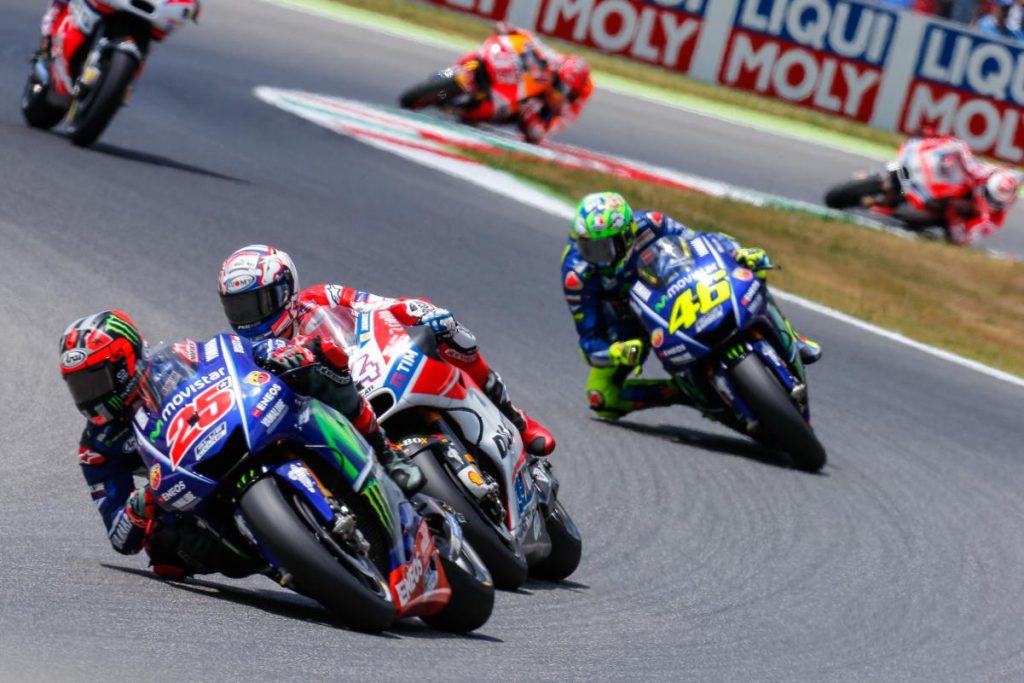 Maverick Vinales (Movistar Yamaha MotoGP) also finished brilliantly in second place just 1.281 seconds behind the Ducati rider. The number 25 commented that the second place finish was a very good 20-point addition to his overall championship numbers which makes it at 105 points. 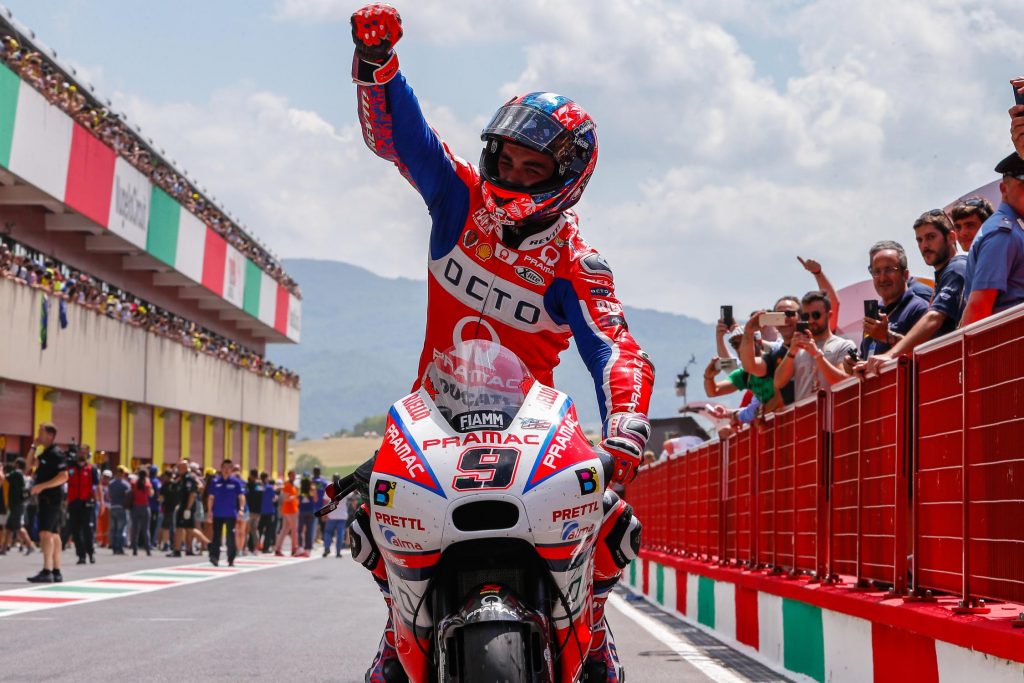 Another Italian surprise that made it to the final step of the podium was Danilo Petrucci from the OCTO Pramac Racing squad. It was a hard-fought battle with all of the high profile riders especially considering that Petrucci started the race from P9 on the grid. 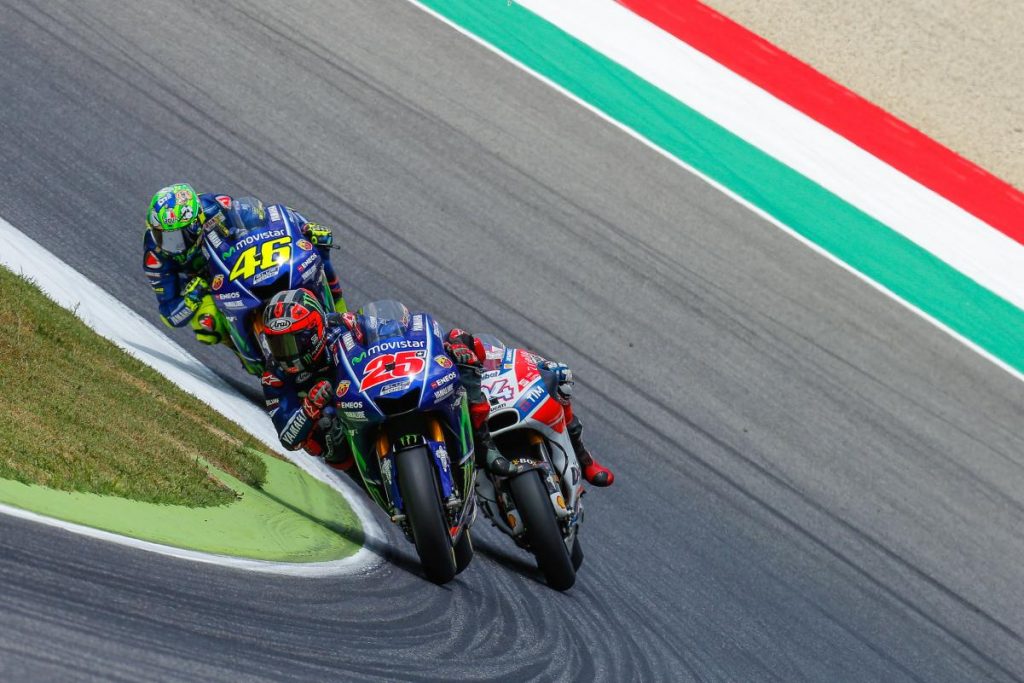 Hometown hero Valentino Rossi (Movistar Yamaha MotoGP) had an amazing race yesterday finishing just 1.3 seconds behind a podium finish. Rossi actually took the whole shot on the first part of the race where he led in the beginning with a good battle between Jorge Lorenzo (Ducati Team) and Maverick Vinales. 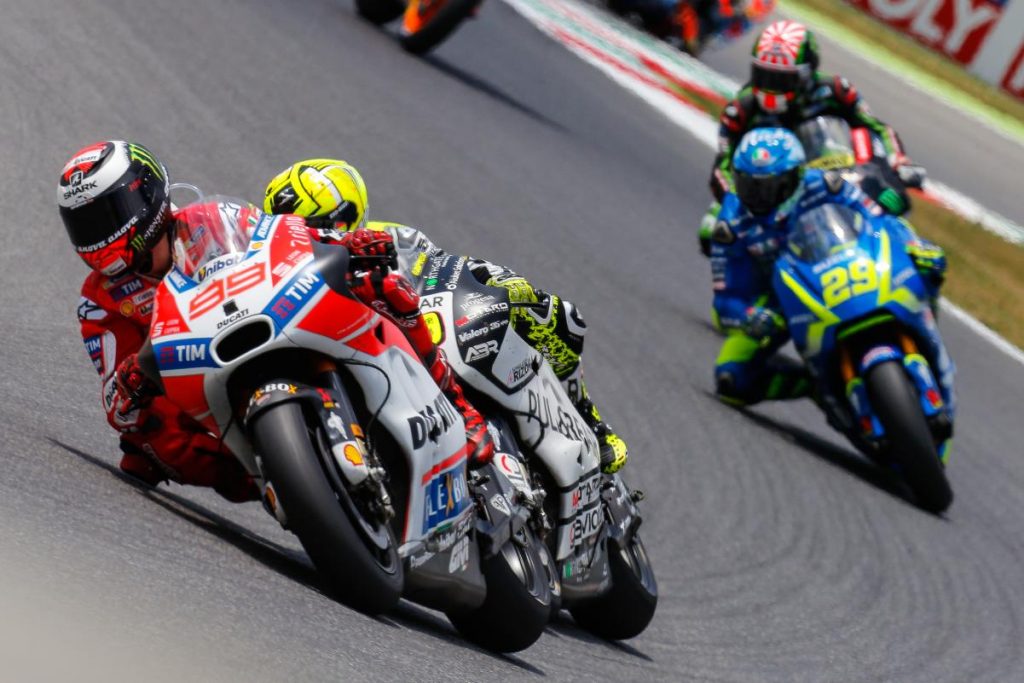 Alvaro Bautista (Pull&Bear Aspar Ducati Team) also had a good point-scoring position in fifth on board his Ducati Desmosedici.  The race finish in P5 also proved that he was able to fend off the 2016 MotoGP world champion, Marc Marquez (Repsol Honda) and his Honda RC213V. The Spaniard finished the race in P6 with just 0.08 seconds splitting him and Bautista. 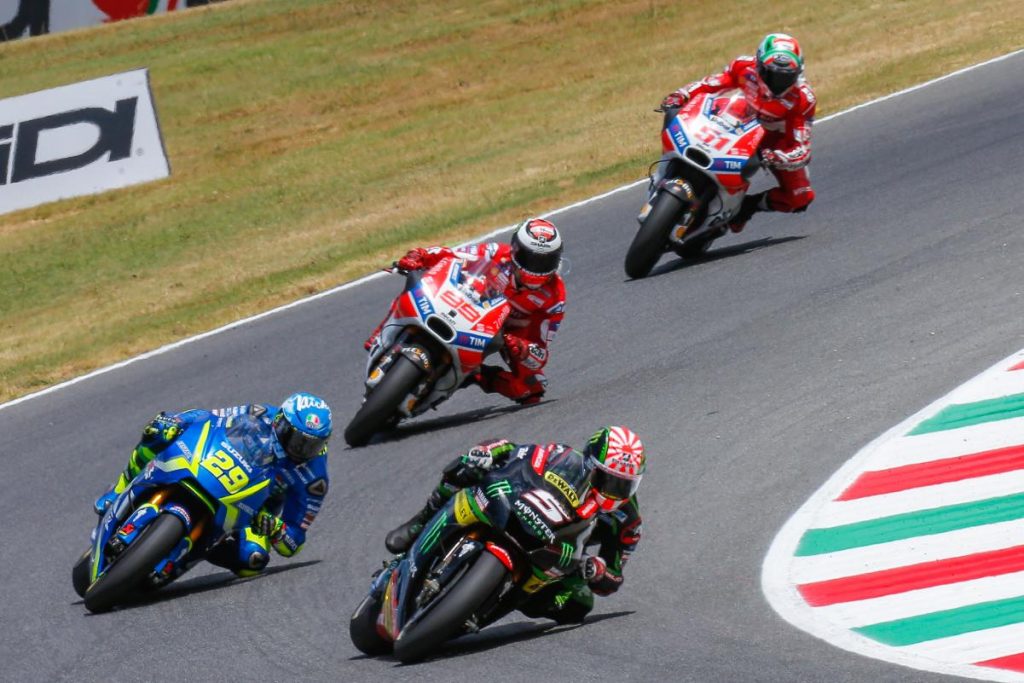 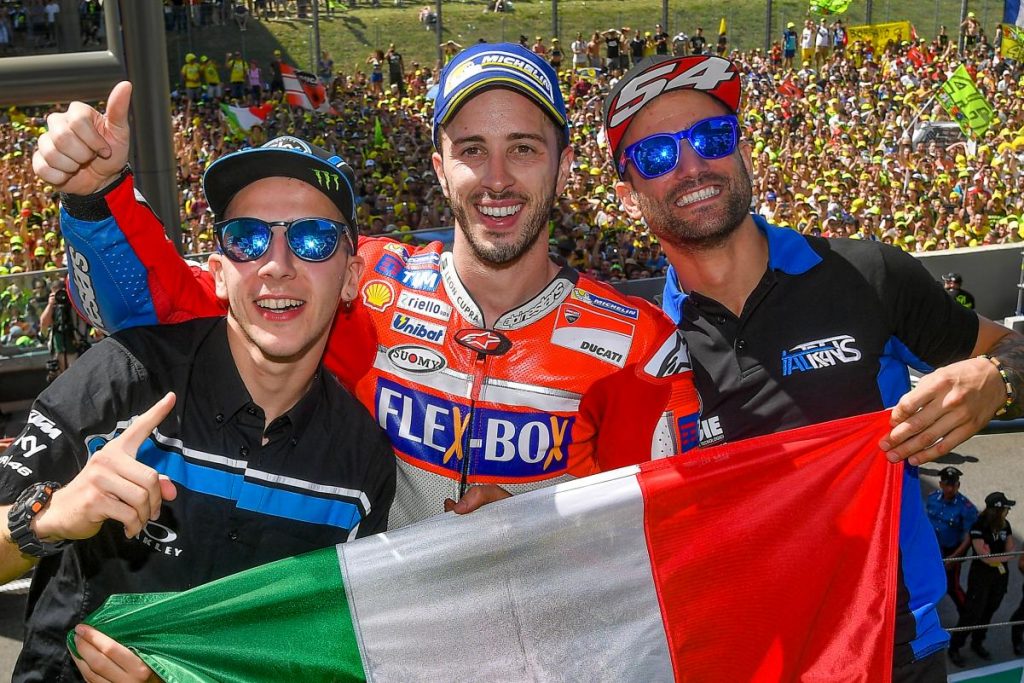 With the Italian GP over, the MotoGP boys will now head over to Catalunya for the Spanish GP for the Gran Premi Monster Energy de Catalunya. The next race weekend starts this Friday 9 June until 11 June 2017 for the race in front of the Spanish crowd.