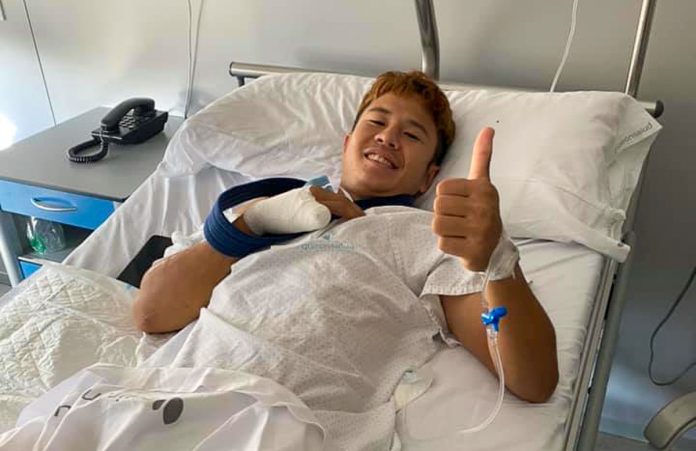 Every single rider in the MotoGP championship, including Moto2 and Moto3, are well-known to be extremely tough SOBs who would anything to win and race. For Petronas Sprinta Racing Moto3 rider, Khairul Idham Pawi aka “Super KIP”, he too is one of those heroes who are willing to do whatever it takes to continue doing what he loves; racing.

I just want to say that im okay after the surgery yesterday. Thanks for your message, and as well to doctor mir and @dr.sergibarrera. We will come back strong @sepangracingteam

After going through a successful operation on his right hand’s fifth finger, Super KIP is looking forward to a speedy recovery and hopefully race in Misano next month. It was a tough decision to partially amputate the finger but with continuous problems and issues since last year, the young Malaysian decided that it was the best option in order to continue racing without any more lingering pain. 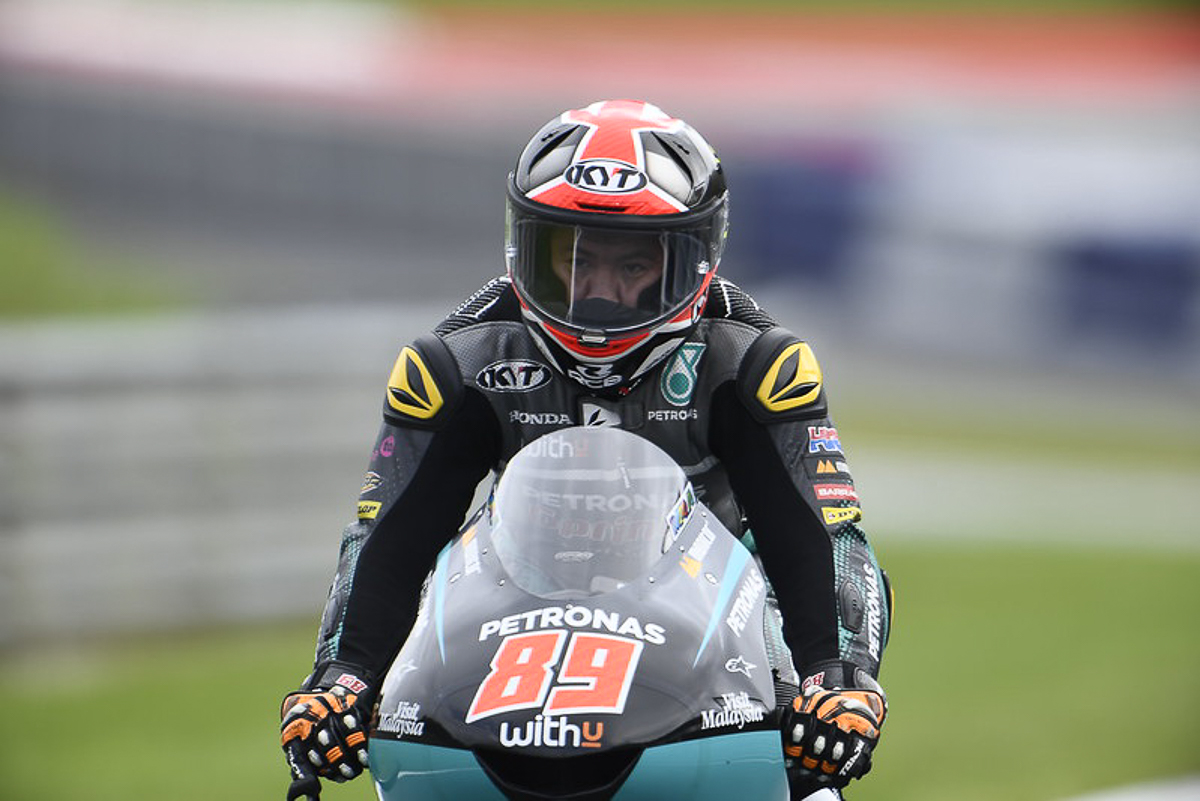 According to Super KIP, “It’s tough to be here again in the hospital for another surgery in the little finger of my right hand, but together with the team, we decided it was the best way to face the future. It’s followed me for too long now and I hope with this latest operation we will be able to draw a line under this issue and I can focus on racing again, rather than this being a lingering problem.” 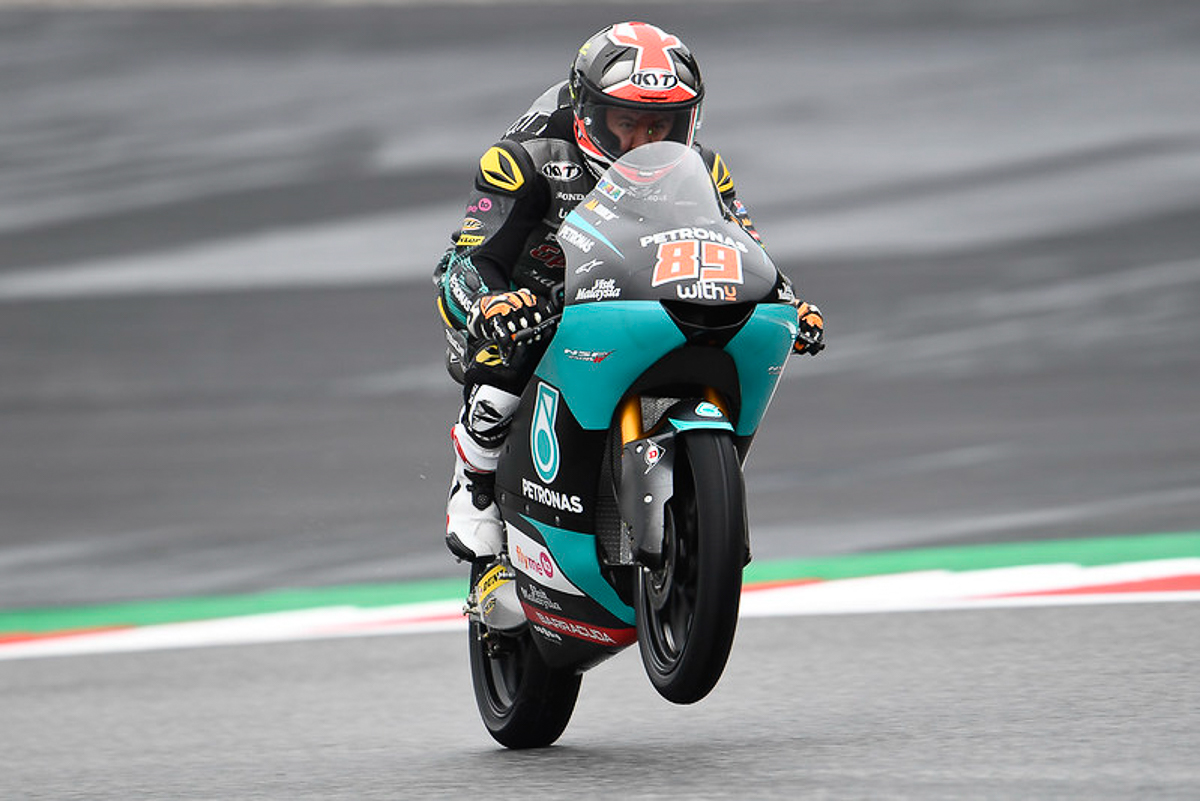 “In my mind, I have the idea to return for the first race in Misano, but we need to wait and gauge the recovery process. At least we have a small break in the calendar now so this will help me. I will work and train hard these two weeks to make that return possible. I’d like to thank the medical team for their work in this difficult moment, and to the team and fans for their support. Now the total focus is on coming back stronger,” added Khairul.