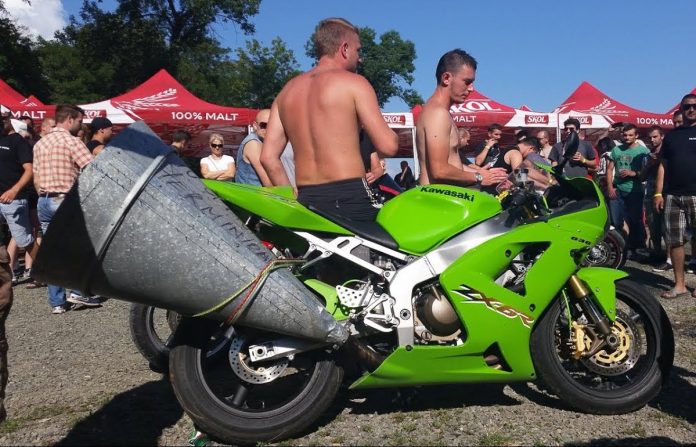 Biker owners with loud exhaust might get an RM100,000 fine or five years’ jail time if found guilty under the Environmental Act.

The Royal Malaysian Police (PDRM) plans to closely with Natural Resources and Environment Ministry as one way to deal with ‘mat rempit’.

Any modified exhaust exceeding the 75db (decibels) limit is considered as ‘noise pollution’. 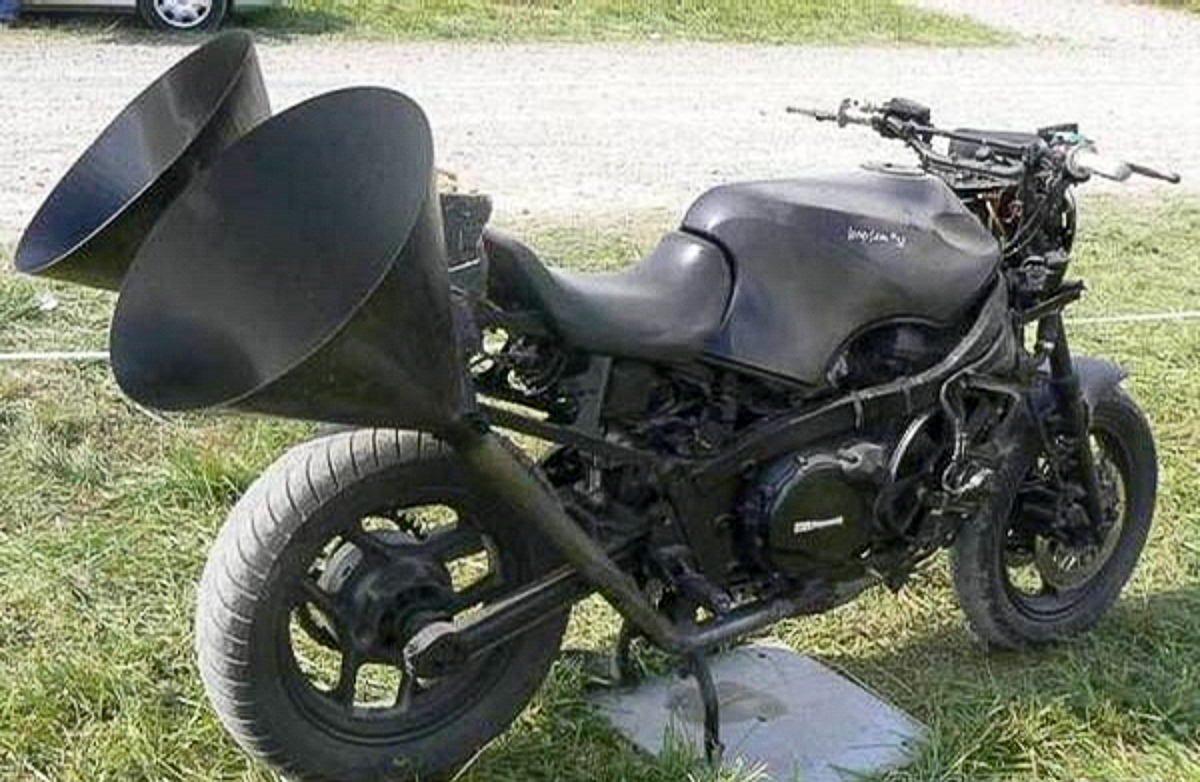 In the latest report published by NST Online, the Royal Malaysian Police (PDRM) is looking into other aspects of the nation’s laws in order to curb the activities of ‘mat rempit’ or street hooligans in Malaysia. One of the ways that they’re planning to do so is by connecting the relations of loud modified exhausts and the Natural Resources and Environment Ministry.

According to deputy director, Superintendent Mustafa Bakri Salleh, they will be engaging in tackling the ‘mat rempit’ epidemic with more force by holding them responsible for ‘excessive noise pollution’. This will be done through special operations called “Op Samseng Jalanan” where authorities will be scrutinising for modified machines, especially for loud exhausts. 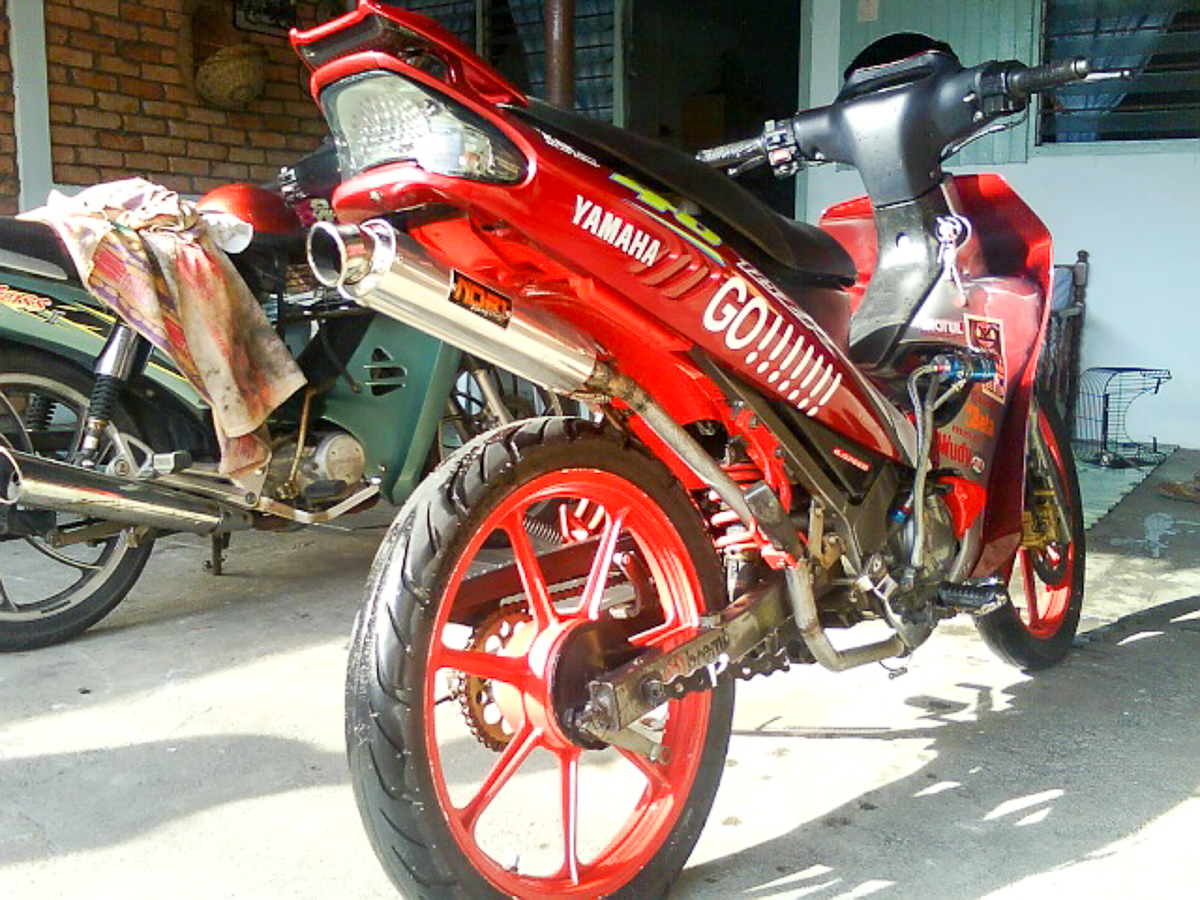 According to the law under the Environmental Act 1974, any exhaust exceeding the 75dB (decibels) is deemed as ‘noise pollution’ and those who are found guilty may be slapped with a fine of a maximum of RM100,000 or five years’ jail time or BOTH. 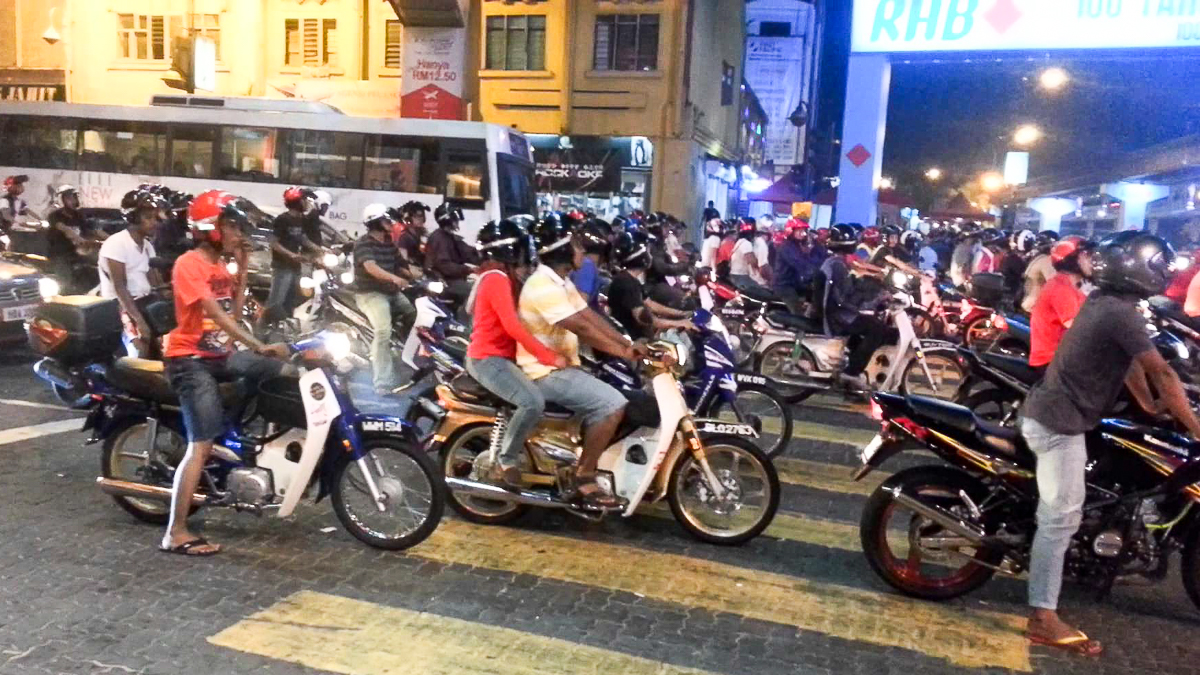 This might sound funny (or even aggressively harsh) in tackling the issue of street hooligans but getting a massive RM100,000 fine might be excessive for something as minor as a loud exhaust. Riding dangerously or causing harm to others, on the other hand, might be more suitable for these kinds of figures. 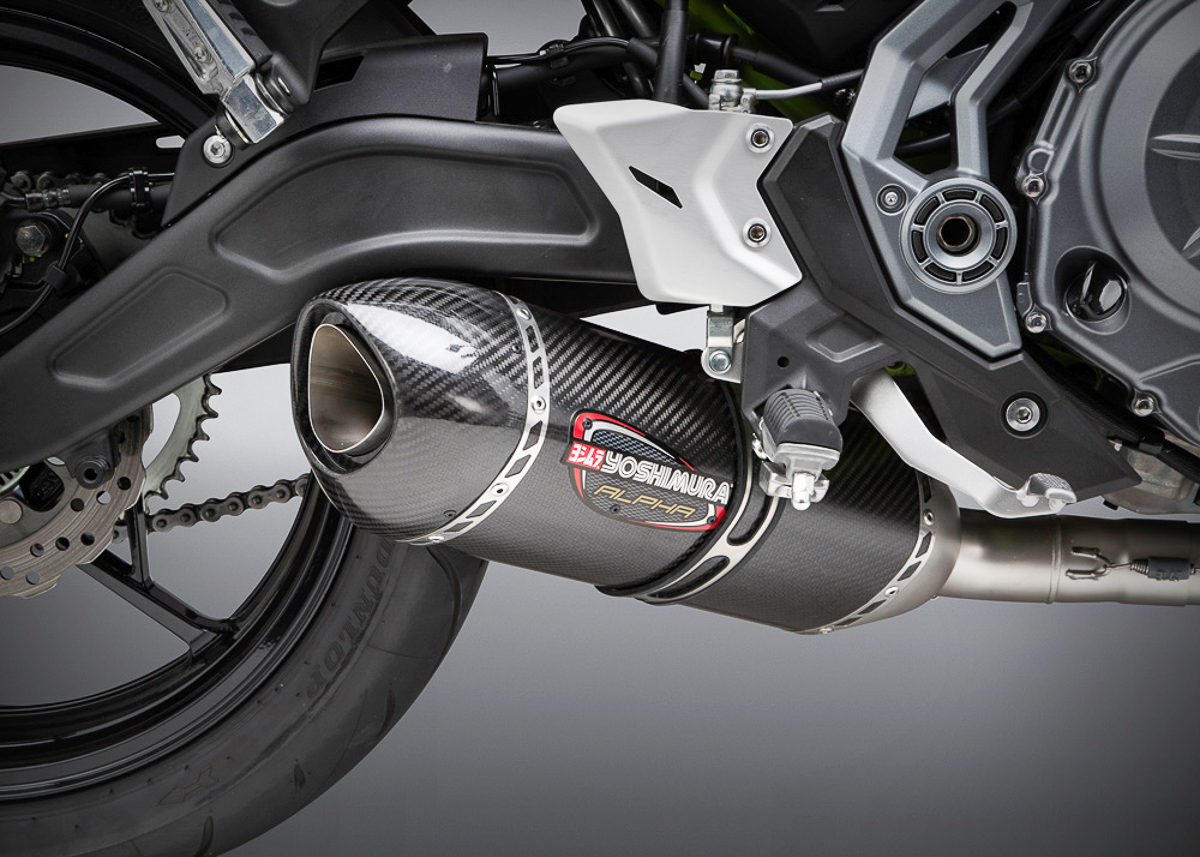 Currently, authorities are referring to the Road Transport Act 1987 and Section 279 of the Penal Code where street racers and their modified machines can get fined from RM2,000 up to RM15,000 or up to five years’ jail time if found guilty of multiple road-related offences.

Whatever the case may be, more education and proper facilities must be implemented in the whole process towards a healthier lifestyle where reformed ‘mat rempit’ can do whatever it is they do in a controlled and safe environment away from the public. Excessive fines and jail terms alone won’t be enough to curb the problem. 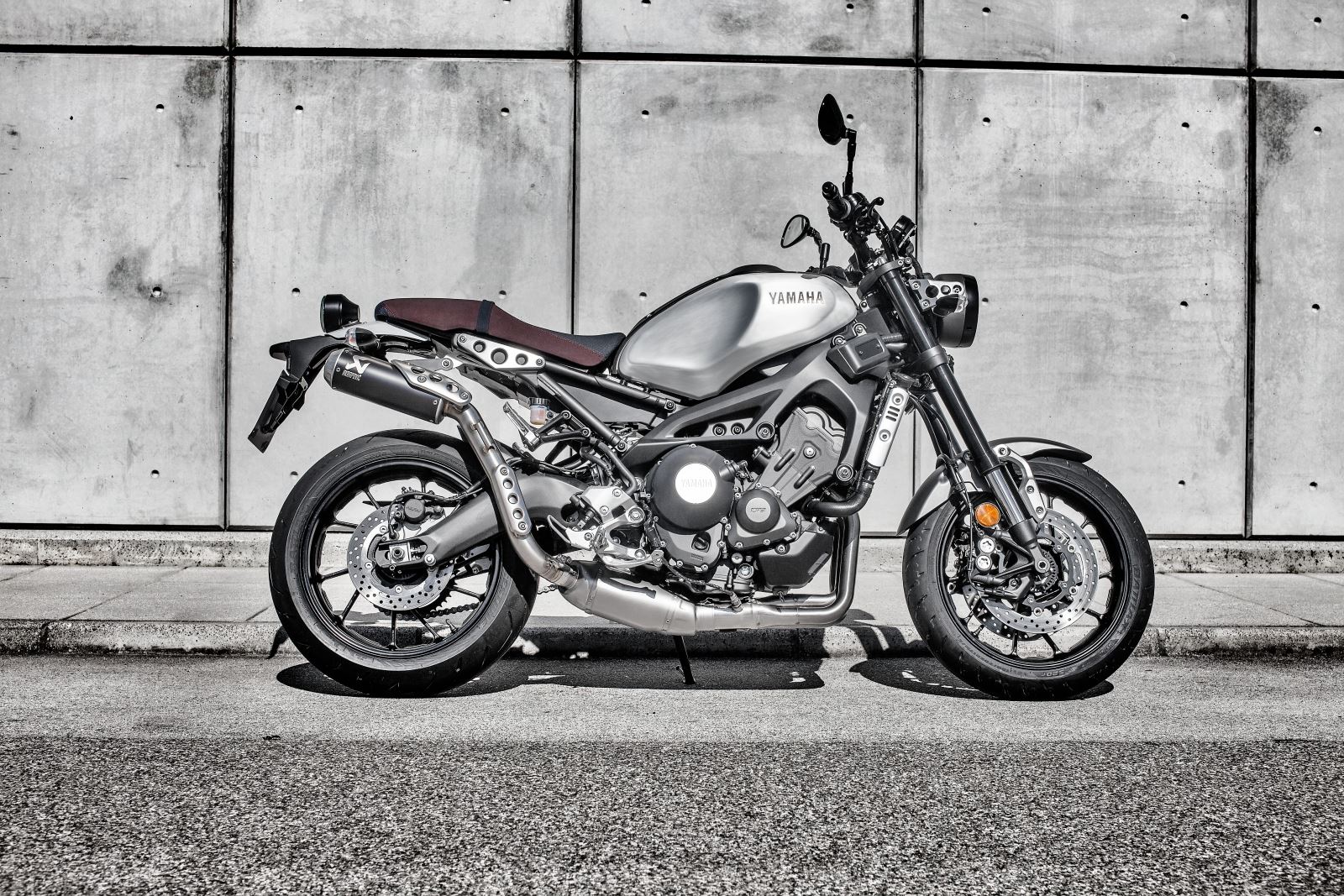 If only we can convince them of the saying “loud bikes save lives”. 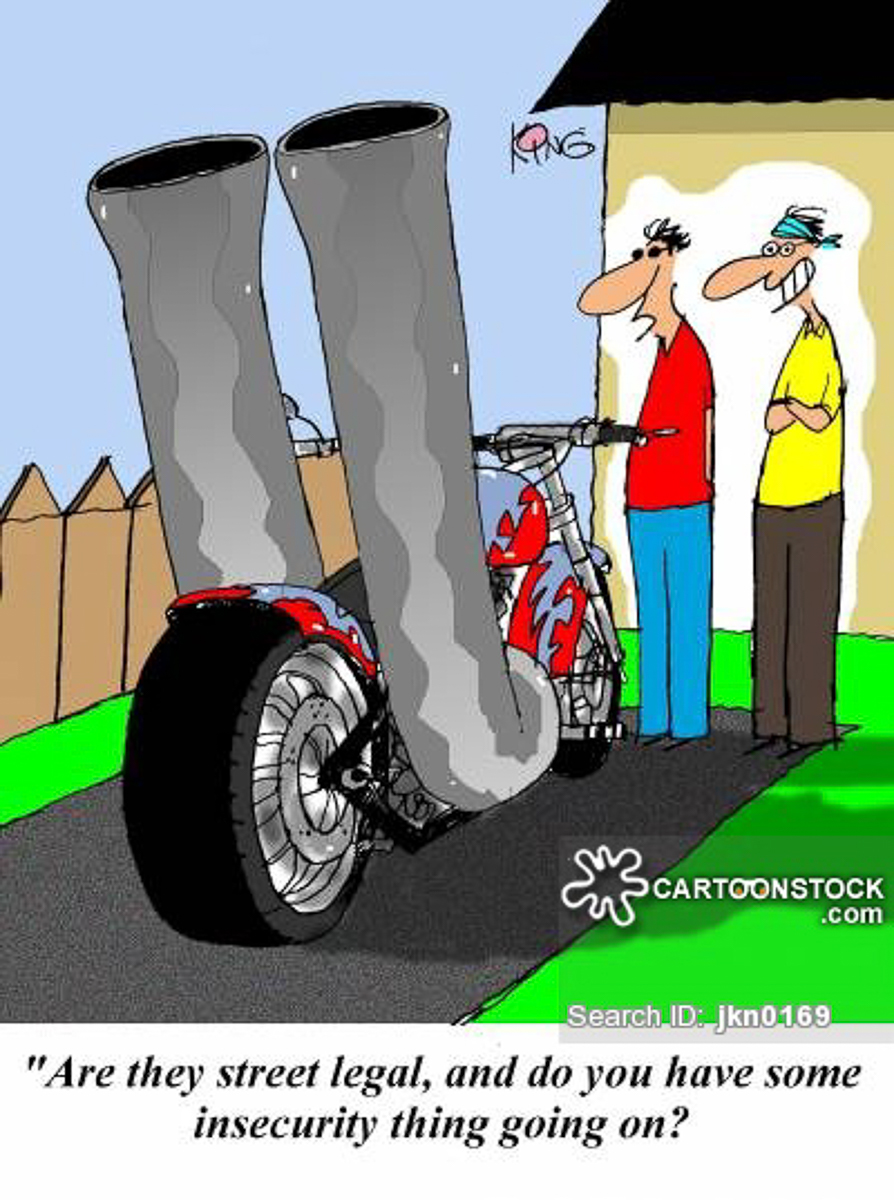