KTM has confirmed the unveiling of the all-new KTM 790 Adventure at EICMA 2017.

The 790 Adventure will use the same 800cc parallel-Twin of the 790 Duke. While there are no official specifications, the new engine is said to produce more than 100bhp.

Although the spy pictures provide a sketchy view, the 790 Adventure will most probably feature a fully-LCD instrument console, twin fuel tanks with their own fillers, LED headlamp, 21-inch spoke front wheel and 18-inch spoked rear wheel. If a road-going version is available, it should sport a 19-inch front and 17-inch rear wheels.

The spyshots show the front end as similar to the 1050/1090 Adventure’s, and electronic semi-active suspension should be ruled out due to cost concerns. The rear monoshock can be clearly seen as almost horizontal and bolted directly to the swingarm, since more space has opened up from having a rear cylinder. Doing so forgoes the complexities of having linkages.

ABS is mandatory, thus we could safely expect it; same for electronic rider aids such as riding modes and traction control.

Introduction of the 790 Adventure will no doubt spice up the hotly-contested middleweight adveture-touring/dual-purpose market. 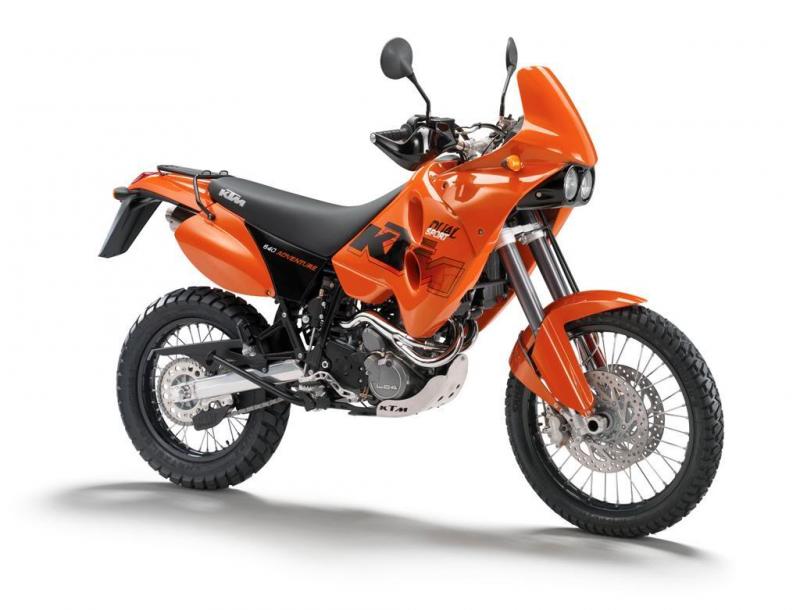 We do hope that the KTM 790 Adventure is a true dual-purpose/adventure-tourer motorcycle that’s not only fully capable off-road but also for long distance touring.