KTM Malaysia has launched the new 2018 KTM 200 Duke at the KTM Malaysia Orange Carnival in Johor over the weekend.

Enthusiasts could fondly recall that it was the 200 Duke which single-handedly popularized the 200cc naked sportbike market back in 2013. In fact, it was the motorcycle which brought the affordable streetfighter to not only in Malaysia but the world. Being light and agile, it’s friendly to beginners yet entertaining enough for veteran riders during rush hour commute and over narrow mountain roads.

Additionally, it was the KTM motorcycle which introduced the company’s “Ready to Race” philosophy to Malaysian bikers. 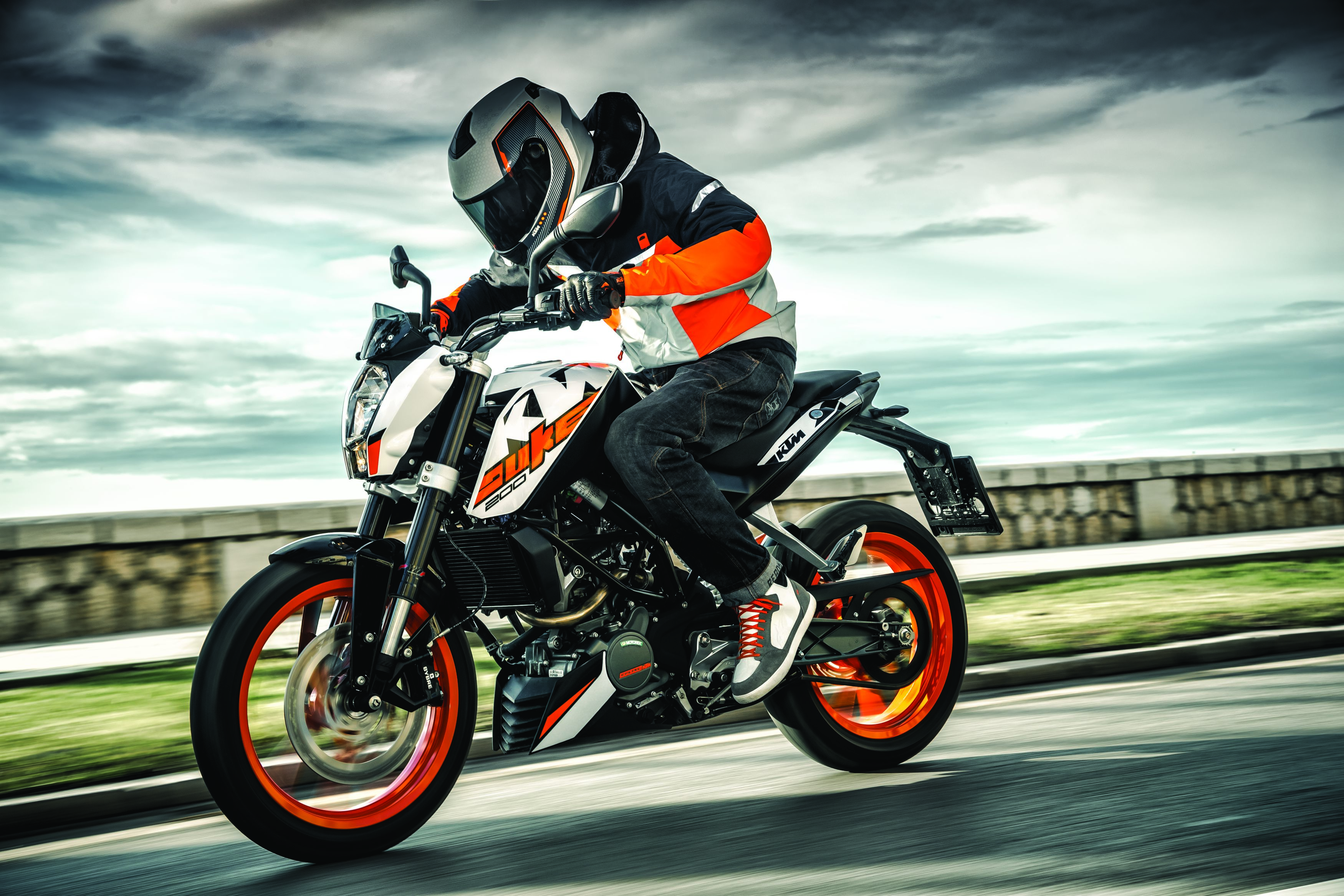 The KTM Duke 200 was then supplanted by the Duke 390 and Duke 250 later on, apart from the full-fairing and race ready RC200, RC390 and RC250 in that order, but its spirit of a lightweight fun bike has never been phased out.

There are still thousands of them on our local roads and you could always count on meeting on during your daily commute or weekend rides.

It is due to these facts that KTM Malaysia has launched the 2018 Duke 200.

While mechanically the same (why change something when it’s not broken), the bike has been refreshed with new looks. The customary KTM orange paintjob has additional streaks, while a new white colour scheme has been added. Both colour schemes feature orange anodized wheels.