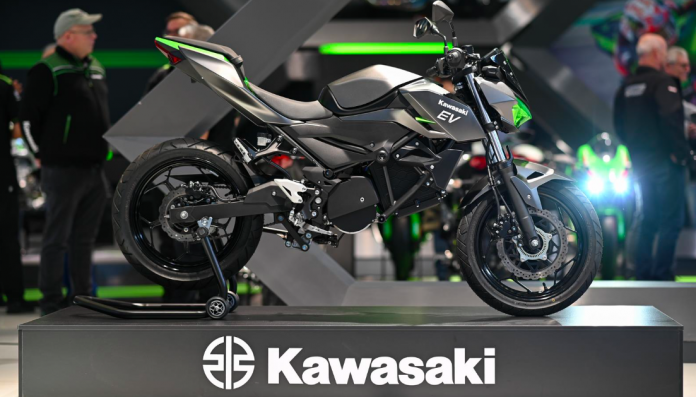 Kawasaki recently showcased a couple of their electric motorcycle prototype during Suzuka 8 Hours.

That was the first time we laid our eyes on Kawasaki’s electric and hybrid project, with both bearing Team Green’s current two-wheel range.

That said, since both motorcycles were prototypes, no further details were revealed to the public at the time.

However, Kawasaki took the opportunity to allow the public to take a closer look at their prototypes at the Intermot motorcycle show in Cologne, Germany.

While Kawasaki remained tight-lipped on its upcoming project, Kawasaki Motors Europe managing director, Masaya Tsurono, revealed that the prototype “will form the basis of an actual future production machine.”

Despite the push for electrification, Tsurono said that Kawasaki would continue developing cleaner internal combustion motorcycles as well as further research on e-fuel and biofuel.