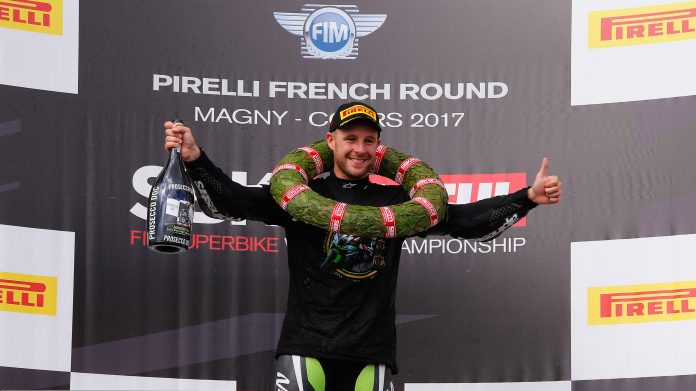 Jonathan Rea and Kawasaki Racing Team (KRT) are 2017 WSBK champions after blitzing the field in Race 1 at the Magny-Cours Circuit in France, with two rounds and five races to go.

Rea charged into the lead from pole positioned and pulled clear of the pack, and continued to put the hammer down throughout the 21-lap race in treacherous wet-drying conditions. This latest win gave him the 12th victory of the season, making him the first WorldSBK rider to win three successive titles. 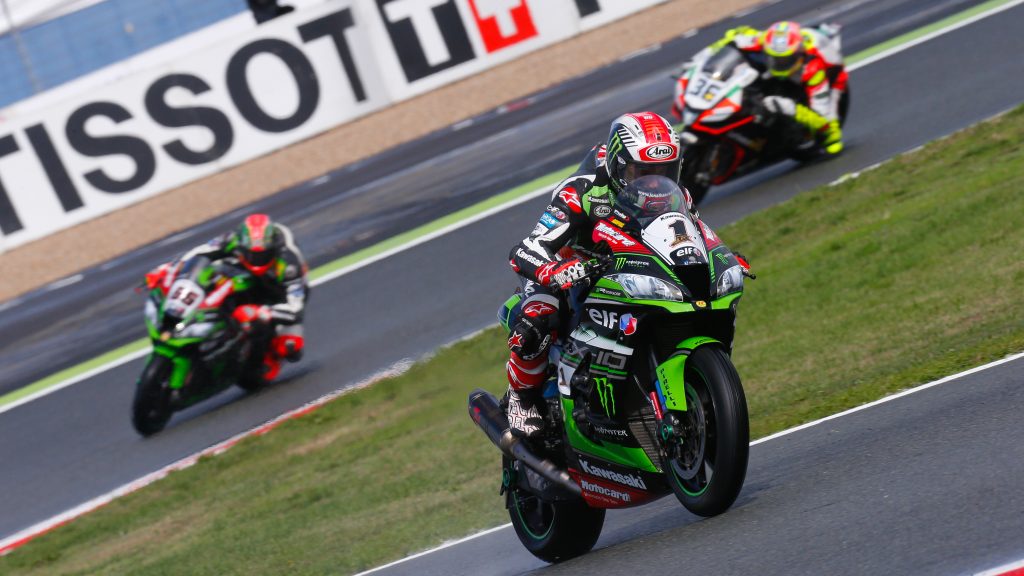 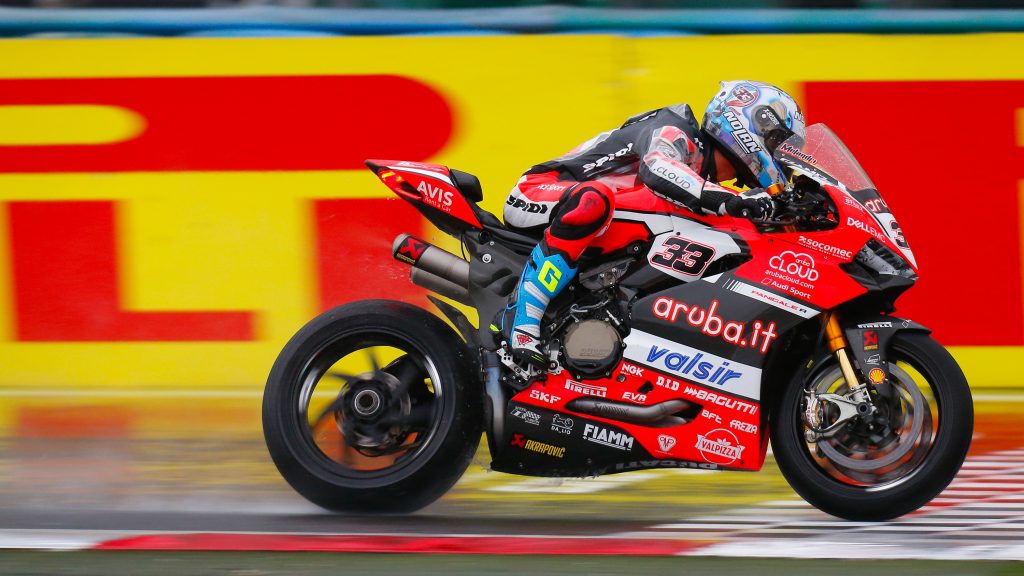 It was a truly gritty ride from Rea’s teammate Sykes as the Yorkshireman returned to action with a third place result, having had surgery on a finger injury less than two weeks ago – after a Portimao crash. Sykes completed the podium after just losing out on second place to Melandri in the final stages of the race. 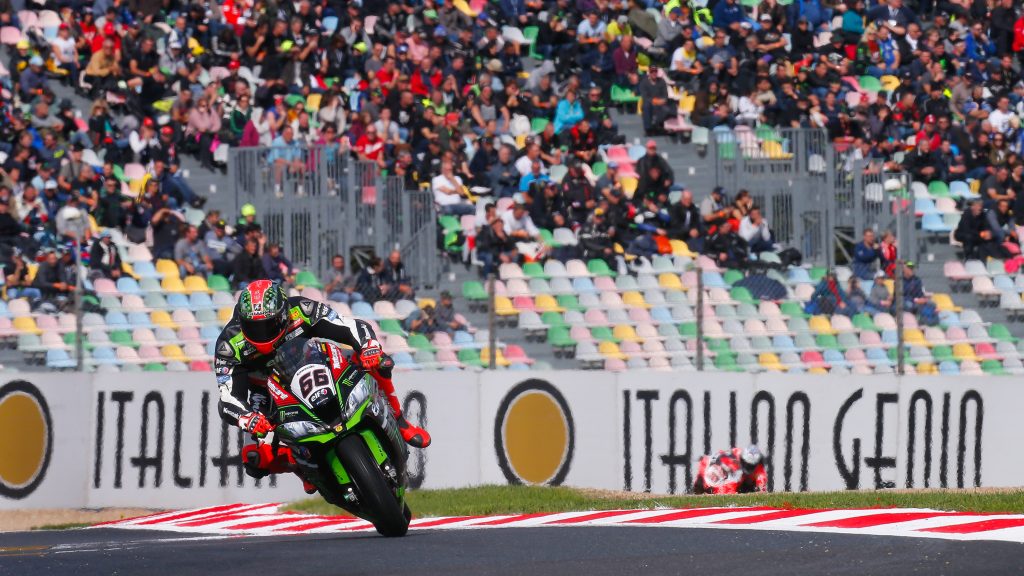 Five seconds off the rostrum positions was Leon Camier who had another excellent ride for MV Agusta Reparto Corse. Another 19 seconds back on his compatriot Camier was Alex Lowes (Pata Yamaha Official WorldSBK Team) who rounded out the top five.

Race 2 at the Pirelli French Round will get going at the 4.411km Magny-Cours track at 7pm Malaysian time on Sunday. 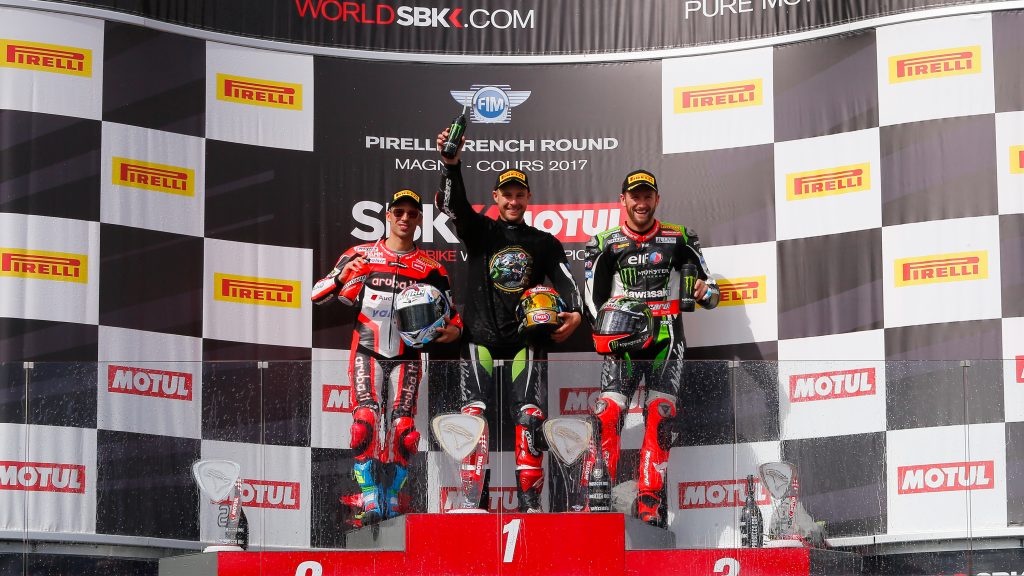