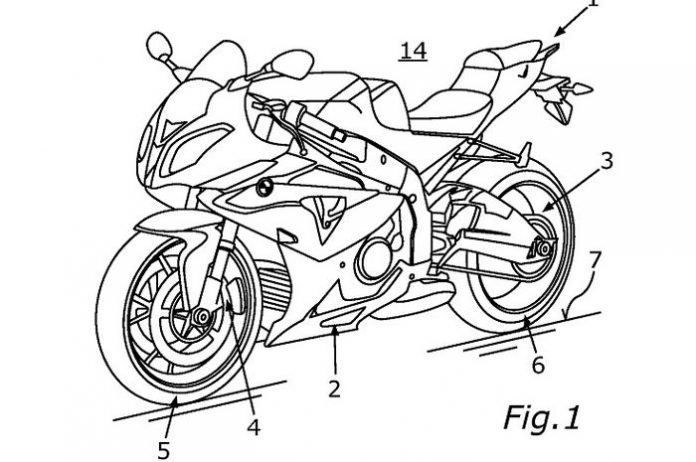 A German patent application showed that BMW is working on an electrically supercharged  S 1000 RR.

An electric supercharger has the potential to spool up quickly, thereby eliminating or reducing lag when the throttle is snapped open. The compressor should be driven by a motor which gets its power supply from a battery or capacitor.

On the other hand, engine-driven supercharger like the Kawasaki Ninja H2’s saps the engine’s power. The H2 may not lack power but the output could be potentially higher. 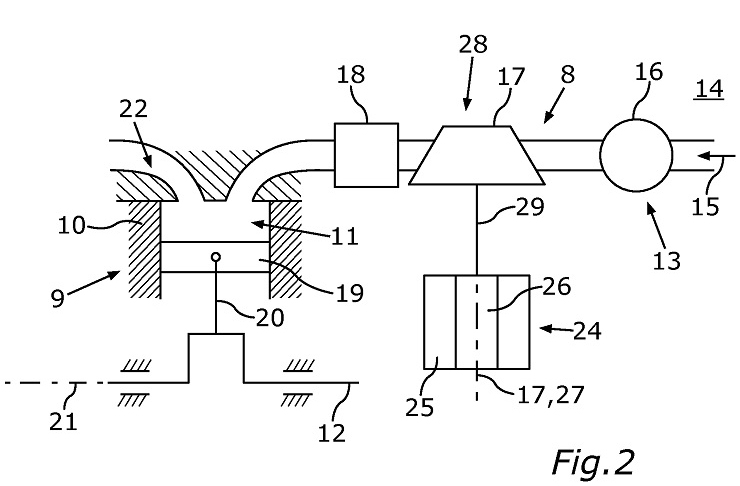 The document shows a simplified drawing of the system. The electric motor (24) drives the supercharger (28), which stuffs air into the combustion chamber (11).

Having a supercharger not only boosts top end power but also torque throughout the engine’s rev range. It certainly does away with needing tons of RPM. Besides that, engine emissions could also be reduced.

Will we see a supercharged S 1000 RR soon? Who knows, but remember that BMW patented a carbon frame and it resulted in the S 1000 RR HP4 Race.