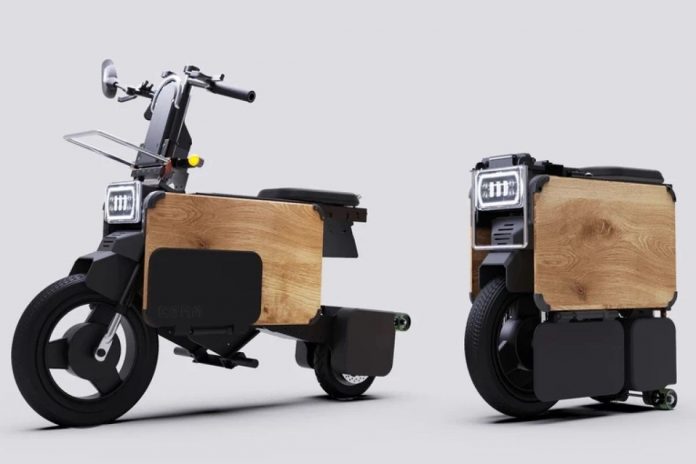 Japanese bike manufacturer ICOMA has unveiled Tatamel Bike, an electric bike that can be folded to fit into small spaces.

The Tatamel Bike measures just 700mm long, 680mm tall and 260mm wide when folded, making it the most convenient e-bike ever produced. 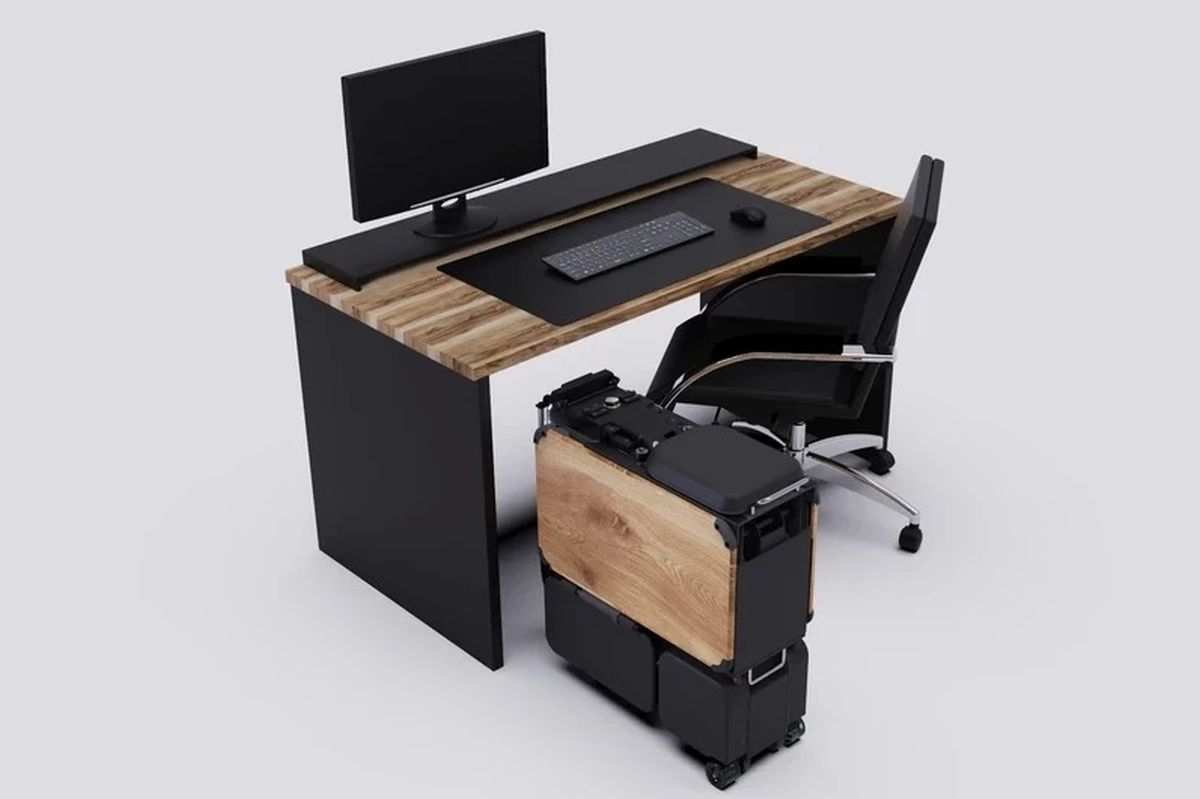 Equipped with a lithium iron phosphate battery, the e-bike can reach a top speed of 40km/h and is capable of getting around 50km range at full charge.

Interestingly, the rectangular side panels can also be customised with various colours and materials according to one’s liking.

According to reports, ICOMA is readying the Tatamel Bike for mass production with the official release and price set to be announced at a later date.