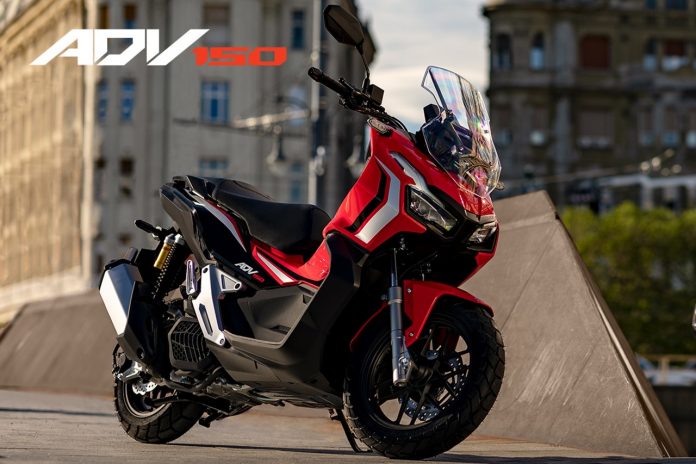 The Honda ADV 150 was unveiled at the 2019 Gaikindo Indonesia International Auto Show (GIIAS).

Taking inspiration from its larger, 745cc brethren, the ADV 150 features similar lines albeit in a smaller package. The large front fairing contains the dual headlamps like the bigger bike but gives the bike an unmistakable identity.

The windshield is non-adjustable. The LCD screen underneath also looks similar to the bigger bike’s. We do hope that the ADV 150 has a larger storage space than the 745. There’s LED lighting all-around. 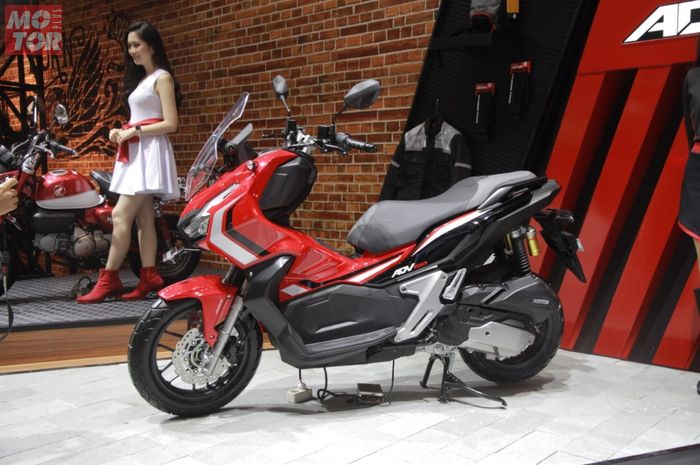 Powering the bike is a 149.3cc, SOHC, single-cylinder engine. It produces 14.7 hp at 8,500 RPM and 13.8 Nm 6,500 RPM. The figures appear suspiciously identical to those produced by the PCX150’s powerplant. Anyway, power is sent to the rear wheel via a v-matic transmission instead of the Dual Clutch Transmission (DCT) found in the 745cc X-ADV.

The ADV 150 is more road-biased. As such it uses normal telescopic forks and a pair of Showa gas shocks in the rear. Another indication of its road vocation are the 14-inch front and 13-inch rear cast alloy wheels. 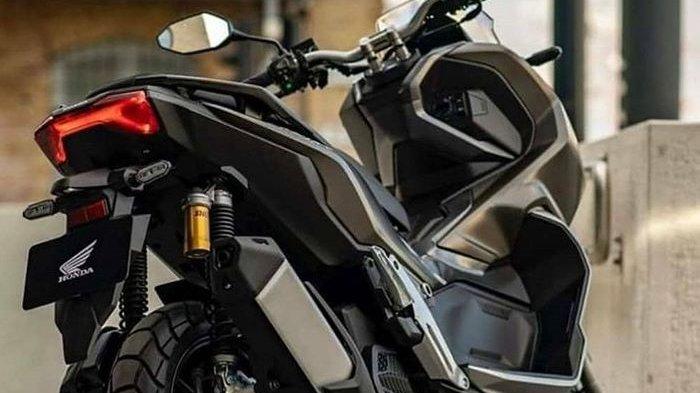 Will it be launched in Malaysia? It would give the Yamaha NVX 155 should it be introduced here.