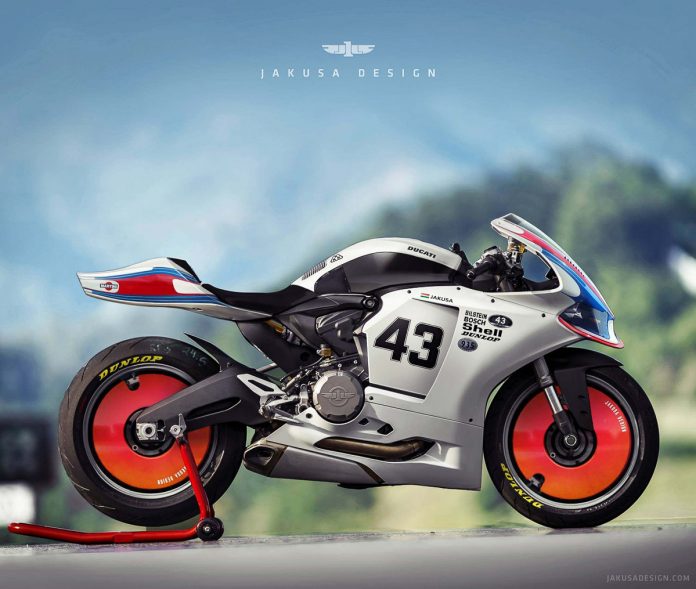 Jakusa Design has released some interesting concept designs for some of present and older Ducati bikes with some pretty futuristic updates.

They’ve rendered a few concept mock-ups on some of the Ducati flagship models such as the Panigale, XDiavel, Desmosedici, Hypermotard, Monster and many more.

While most concepts tend to be too futuristic, the ones from Jakusa Design seems like they can be rolling out of the factory in the near future (at least, in our opinion). 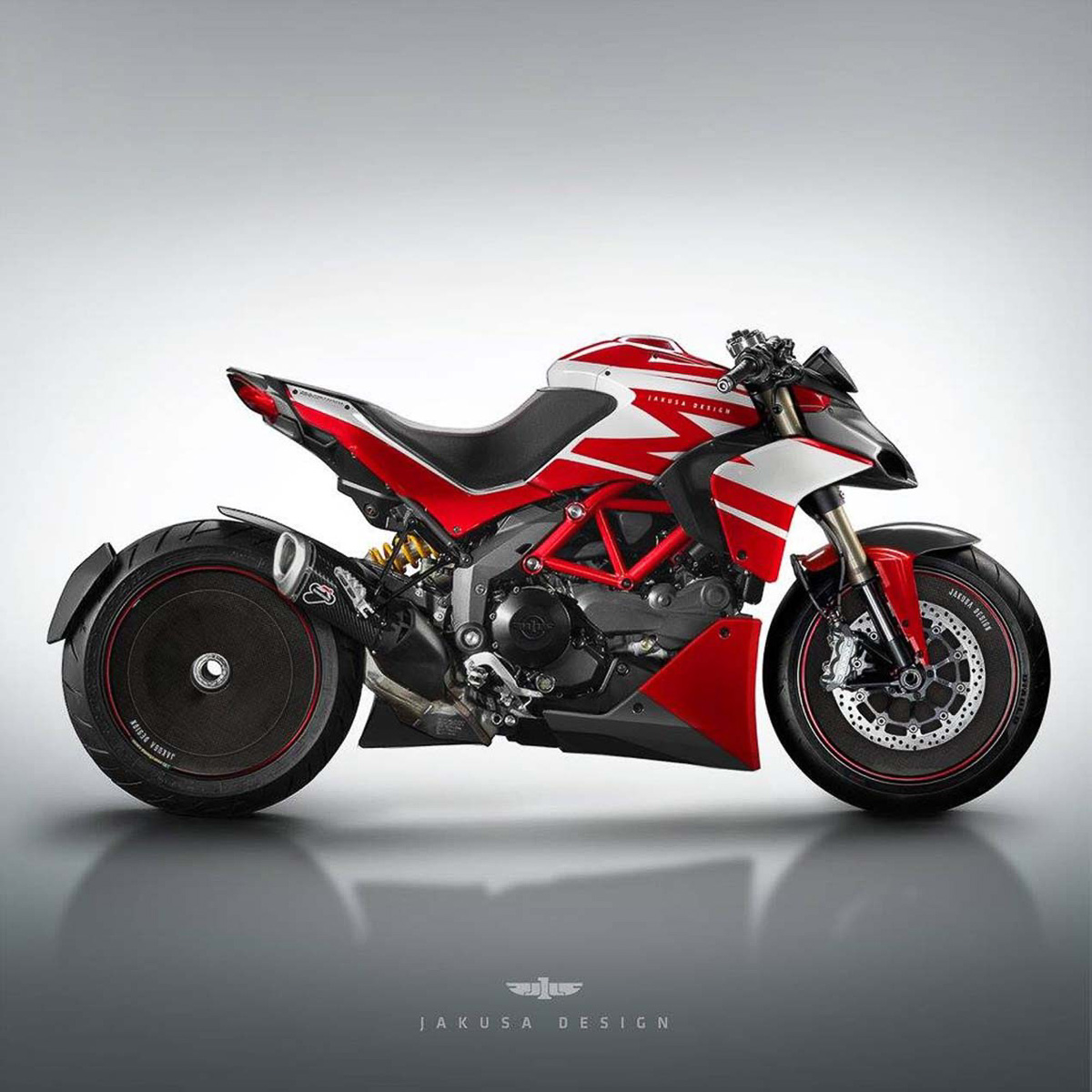 As we slowly but surely move ourselves into the future, the thought of super futuristic modes of transportation are not just things we see on movies anymore. In fact, some great inventions and top vehicle designs came from motion pictures, animes and plenty other creations concocted by graphic designers and artists which started life purely as their wildly vivid interpretations of the future of transportation. 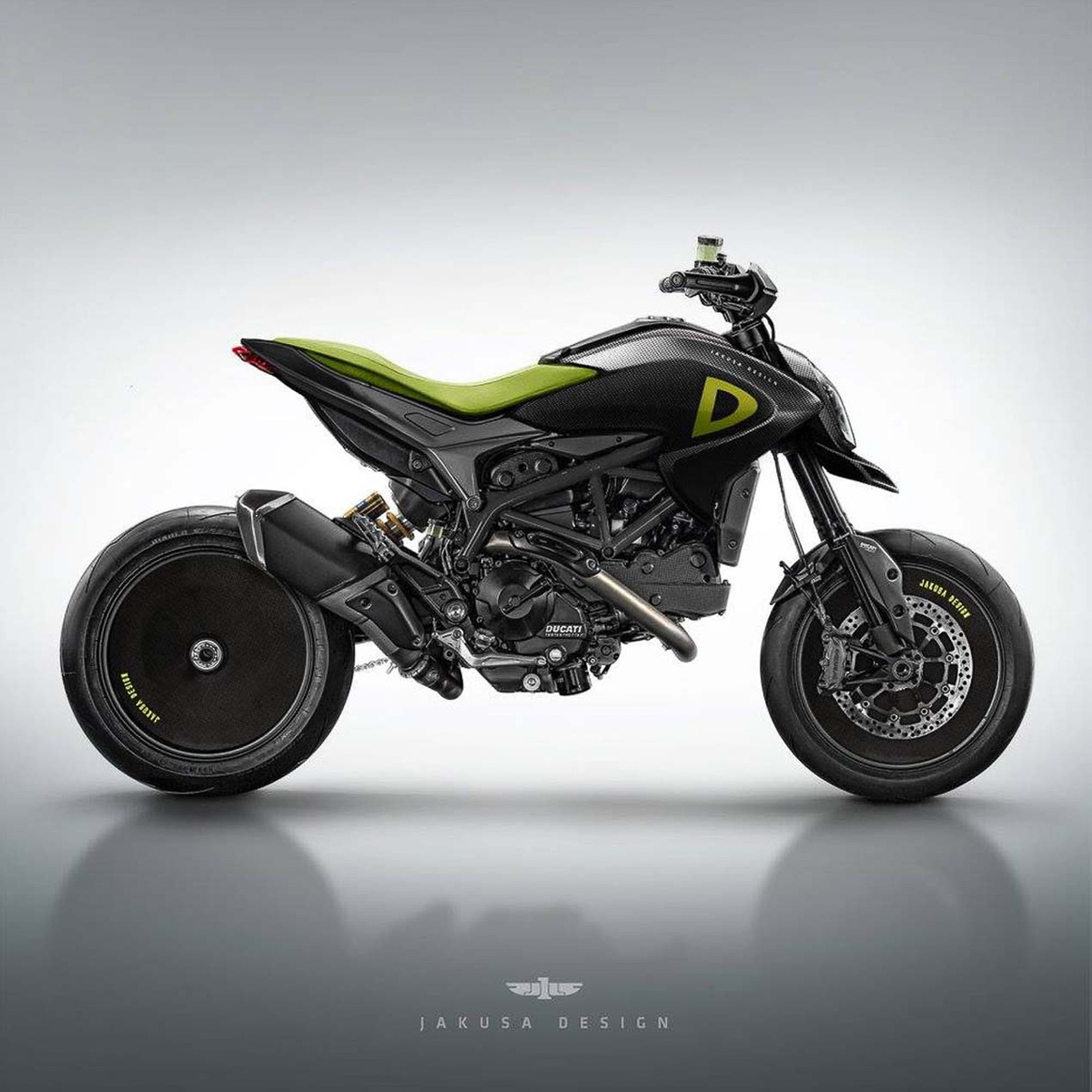 From the depths of minds of artists, they are put into concepts for other people to grasp and the ones conjured up by Jakusa Design are nothing short of extraordinary. Their latest project is a set of Ducati concept bikes based on their present line up such as the Ducati Streetfighter, Hypermotard, Panigale, Desmosedici and many more.

The thing about concept bikes is that they can either be a hit of miss (most of the times, they’re misses by a long shot) but one look at some of the rendered images by Jakusa Design and you sort of understand that these images might carry some potential into possible two-wheelers that will roll out from the factories in the near future without being too distant (you know, like the ones that floats and powered by nuclear propulsion that can reach speeds up to 500km/h with just a drop of purified water taken from the Fountain of Youth). 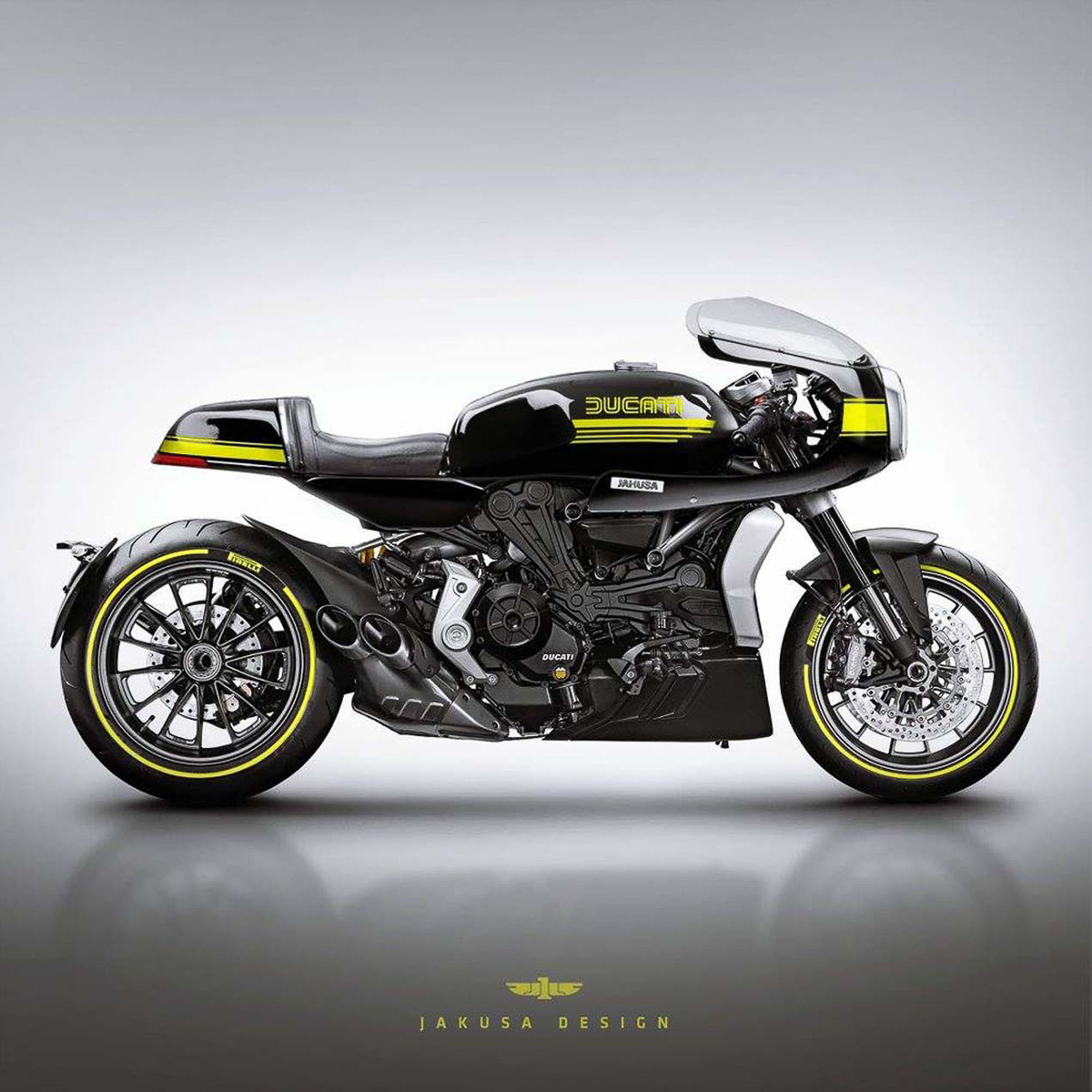 So, just enjoy these beautifully rendered concepts courtesy of Jakusa Design. Who knows, maybe the top guns at Ducati will notice and bring some flair into their new range of bikes especially the upcoming V4-powered Panigale replacement. 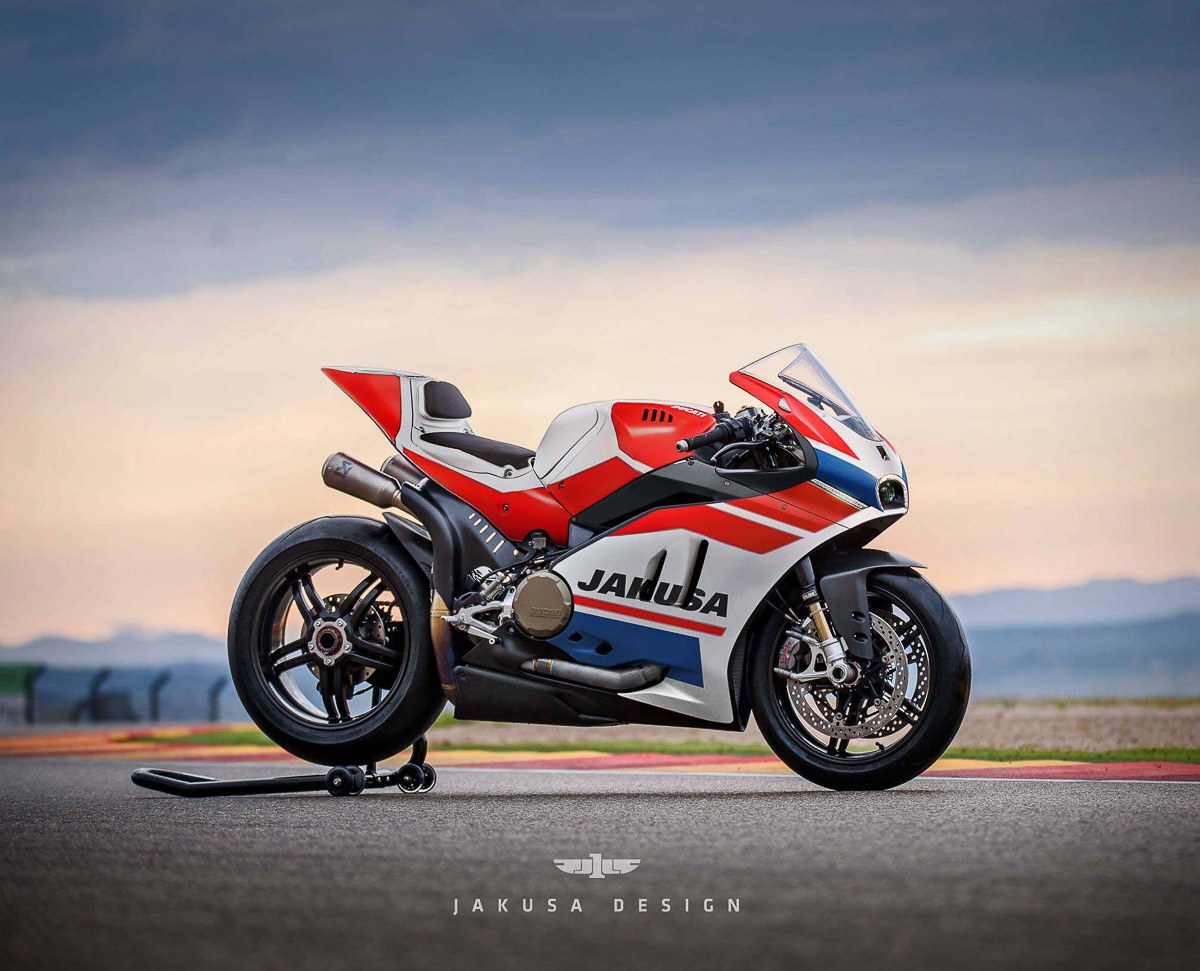