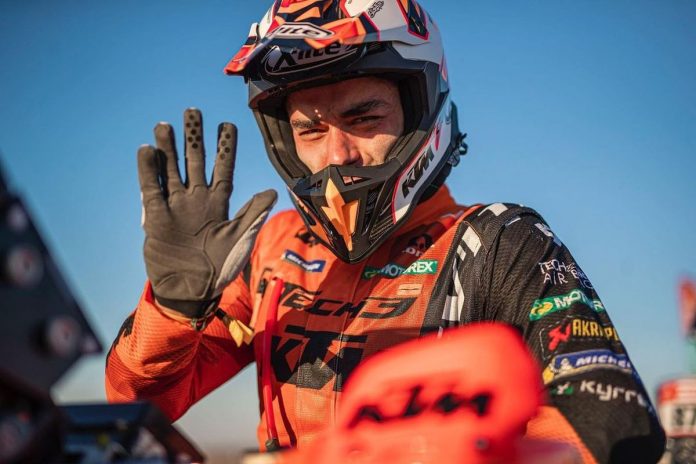 Danilo Petrucci is making headlines in the 2022 Dakar Rally after finishing 13th overall after Stage 1B.

However, the former MotoGP rider had to be rescued by a helicopter after his KTM 450 Rally broke down, which effectively ended his bid for a good result in his debut.

Nevertheless, another rumour is going around that the ex-Ducati and KTM rider is heading to MotoAmerica for the 2022 season. 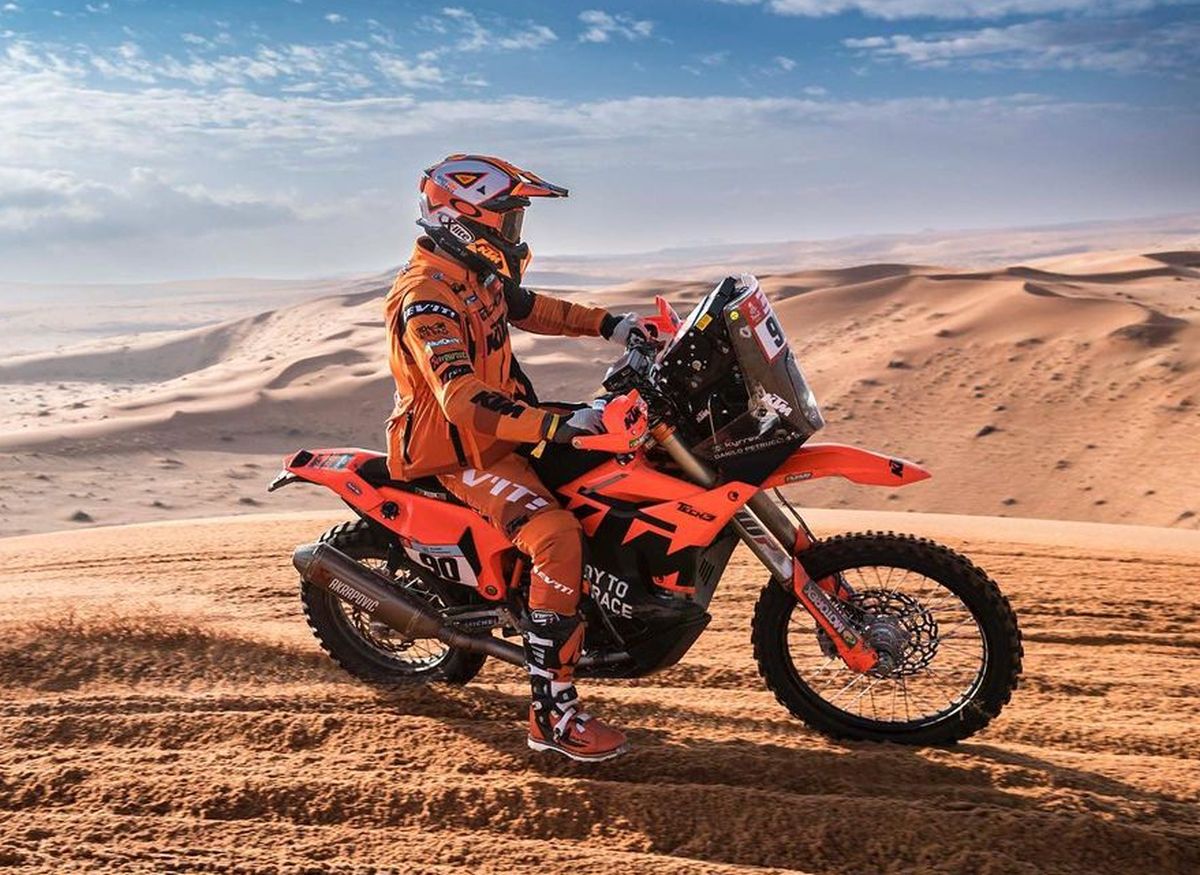 The Italian confirmed the news during an interview with Motosan.es.

“After MotoGP and the Dakar, I will go to MotoAmerica,” said Petrucci.

According to rumours, Petrucci will ride onboard a Ducati Panigale V4 R at the American series next season with the HSBK Racing team.

Despite no official confirmation from both parties, Petrucci impending arrival to MotoAmerica will certainly up the level of competition and the race profile of racing in the US.