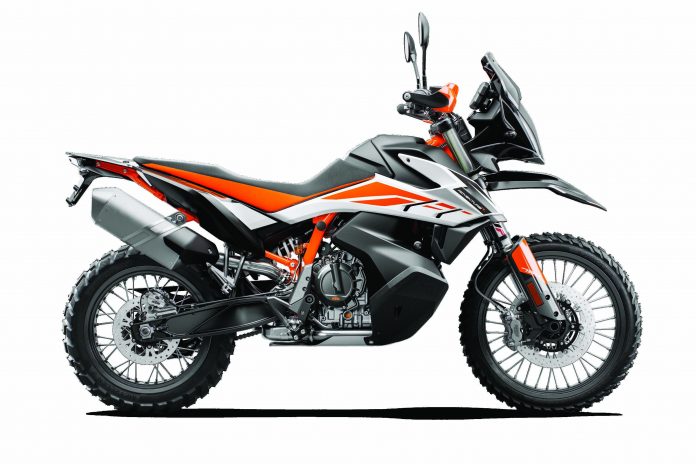 Report suggests KTM is planning to introduce a 750 Duke, 750 Adventure and 750 Supermoto as a replacement for the outgoing 790 Duke as the company had recently launched the all-new 890cc range.

In an effort to offer a more affordable mid-segment machine, CFMoto will take up the task to manufacture the KTM 750 model at their factory in Hangzhou, China, with the global unveil expected to take place in 2022.

KTM and CFMoto signed an agreement in 2011 with the China-based company responsible for importing and selling the Austrian motorcycle in China.

However, CFMoto has also officially begun to manufacture KTM motorcycle since 2020 as part of KTM expansion strategy in Asia, similar to the arrangement with Bajaj Auto in India.

Meanwhile, CFMoto is gearing up for their first adventure motorcycle with the all-new 800MT that is powered by the same 799cc engine found on the 790 Adventure.