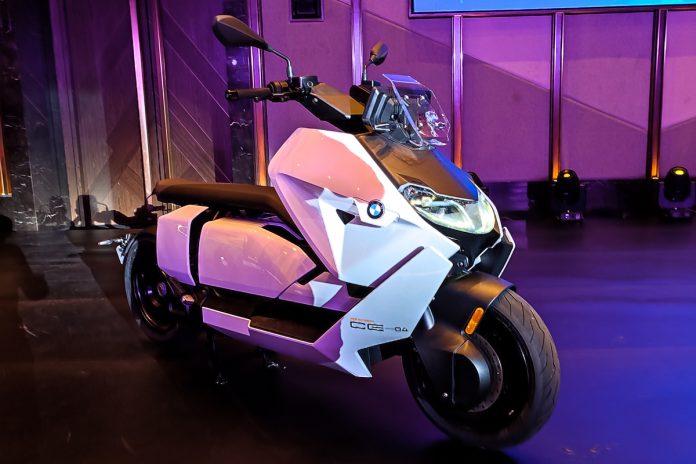 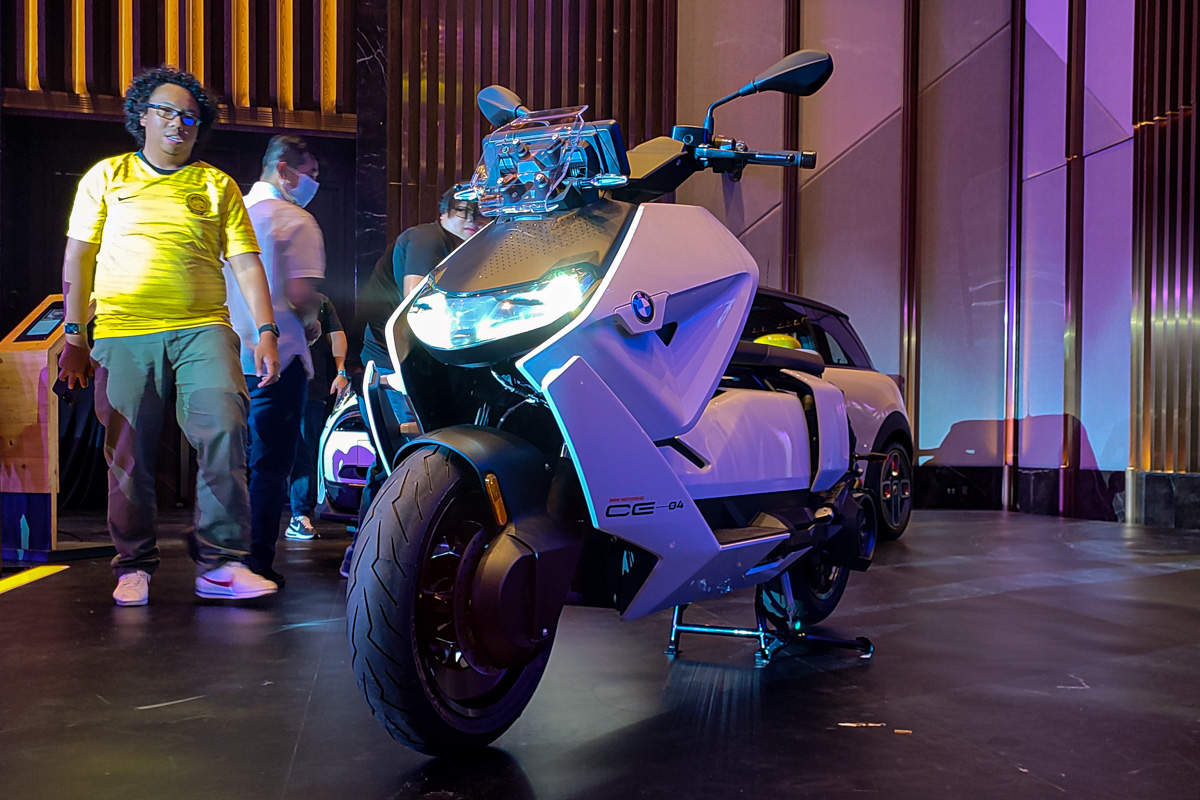 Set for an official launch in March, pricing the fully electric motorcycle is estimated to be around RM60k.

BMW Motorrad opens its new chapter in electric mobility by introducing the all-new CE 04 two years ago in Europe.

The CE 04 is proof that BMW continues its pursuit of electromobility strategy for urban conurbations. 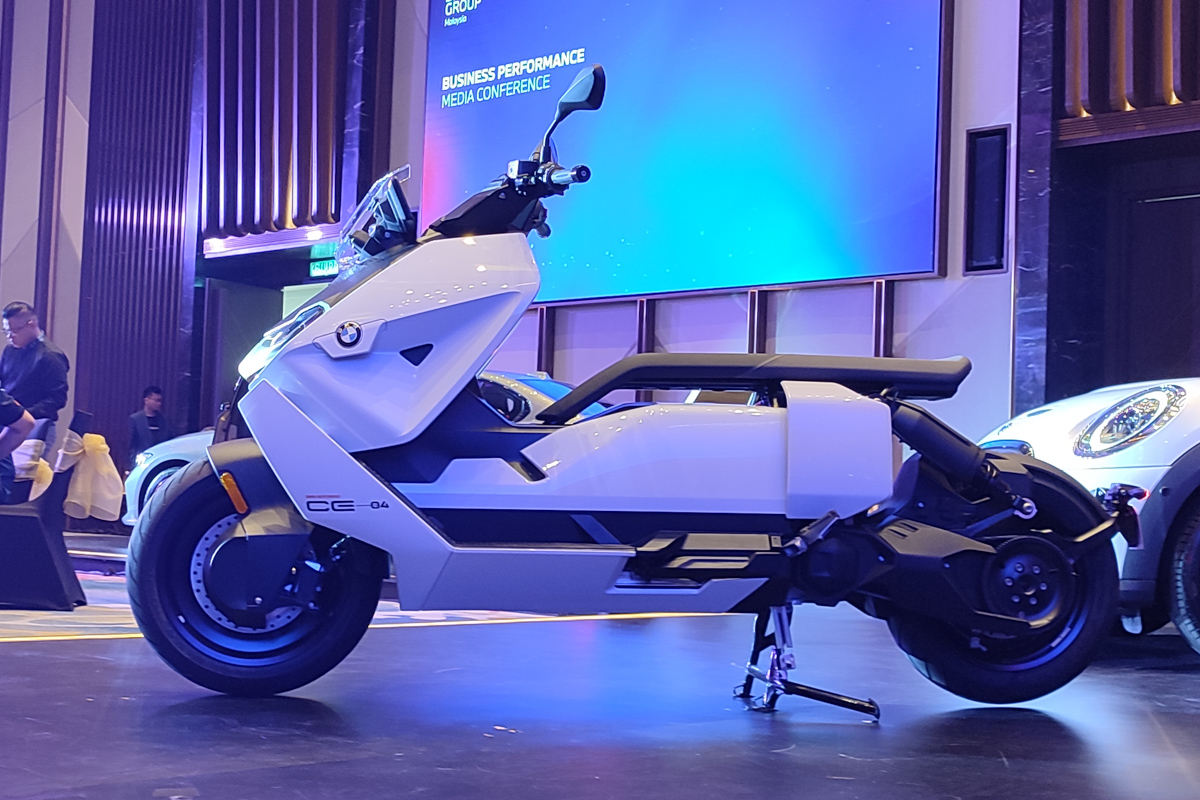 According to BMW, the CE 04 is mounted with a permanent magnet electric motor located in the frame between the battery and the rear wheel. 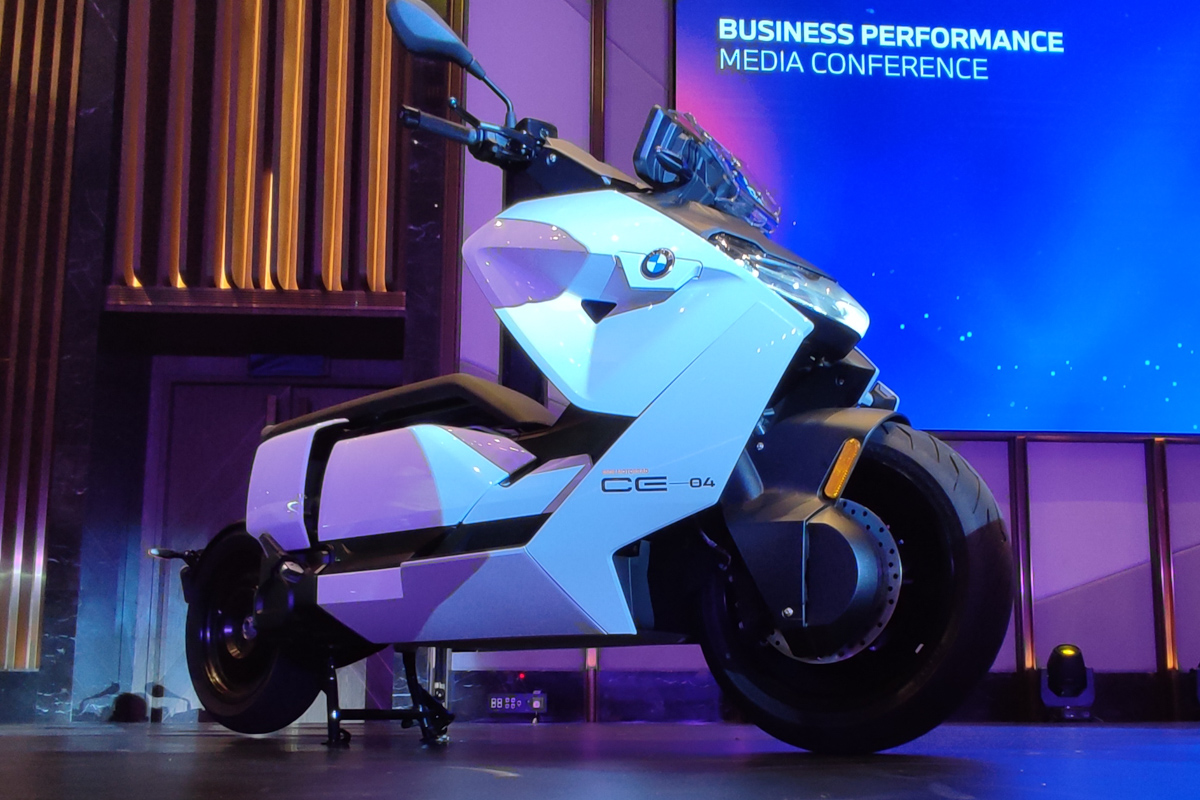 As an added convenience, owners can charge the battery via a regular household socket, a wall box or at every public charging station. 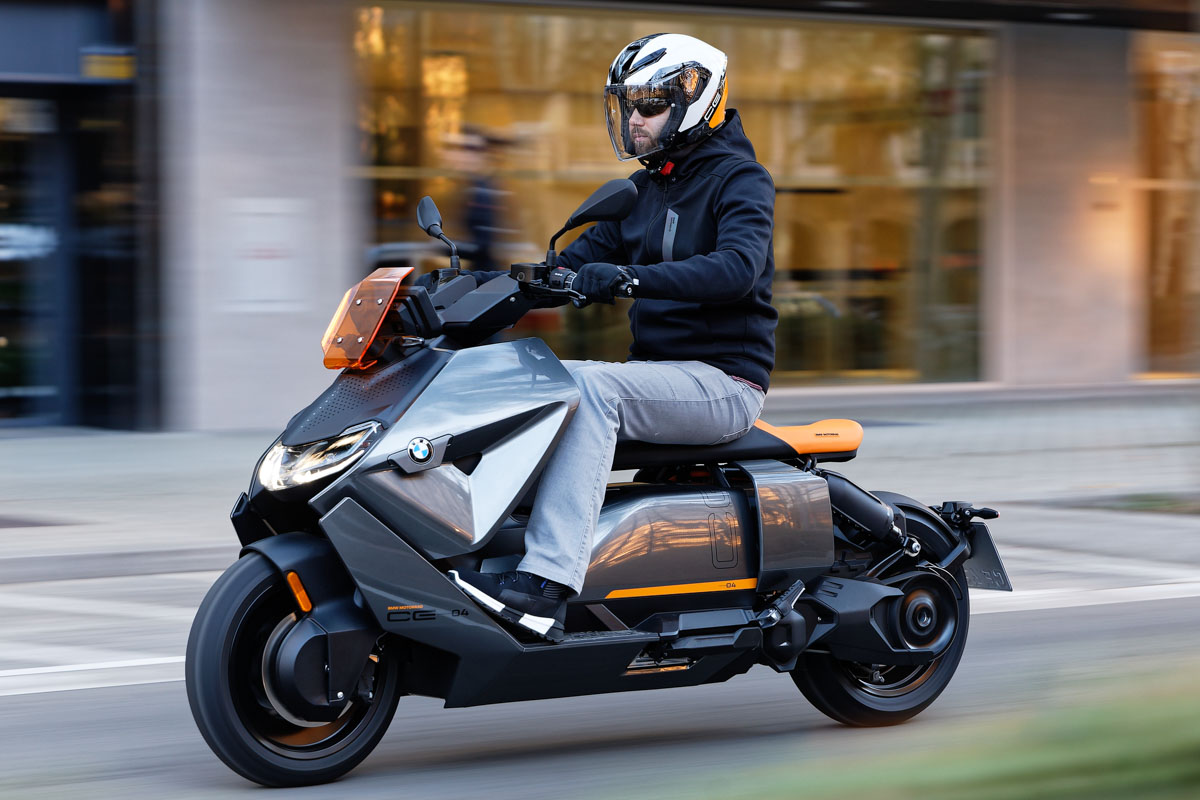 However, if the battery level is at 20 per cent, the charging time to 80 per cent will take just 45 minutes. 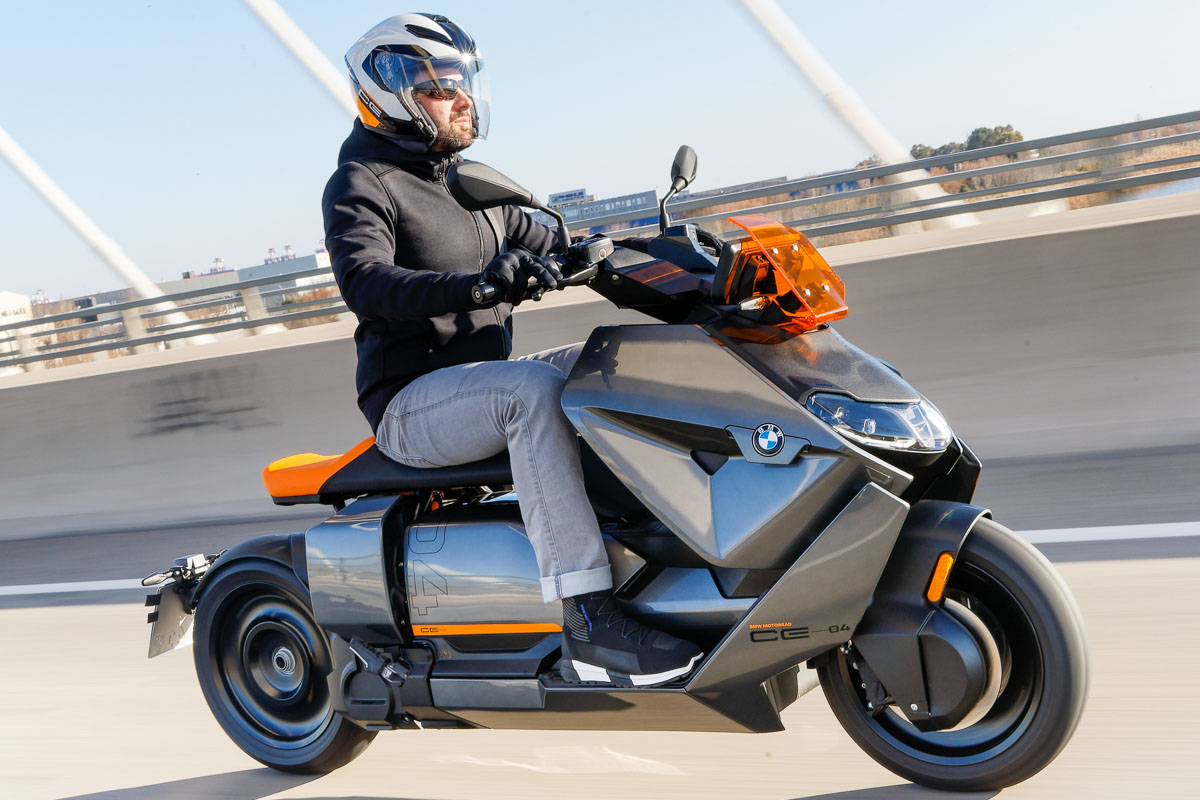 The CE 04 also features a 10.25″ TFT screen with integrated map navigation and connectivity to complete the look of a modern futuristic scooter.