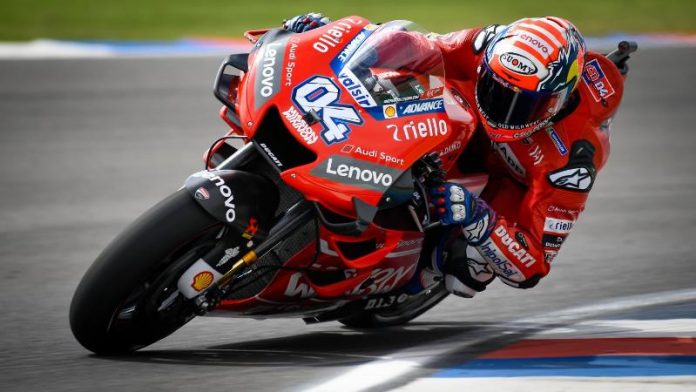 Free Practice 2 (FP1) for the Argentina MotoGP class started with dodgy weather but ended with 21 riders covered by just 1 second.

The session started slow, until the pit lane and track burst into life in the last 10 minutes. As rain once again threatens later proceedings, the teams had to exploit the best situation to post the fastest times. Due to the present qualifying format, the best time from any of the three Free Practice sessions counts towards a place in either Qualifying 1 (Q1) or Qualifying 2 (Q2). 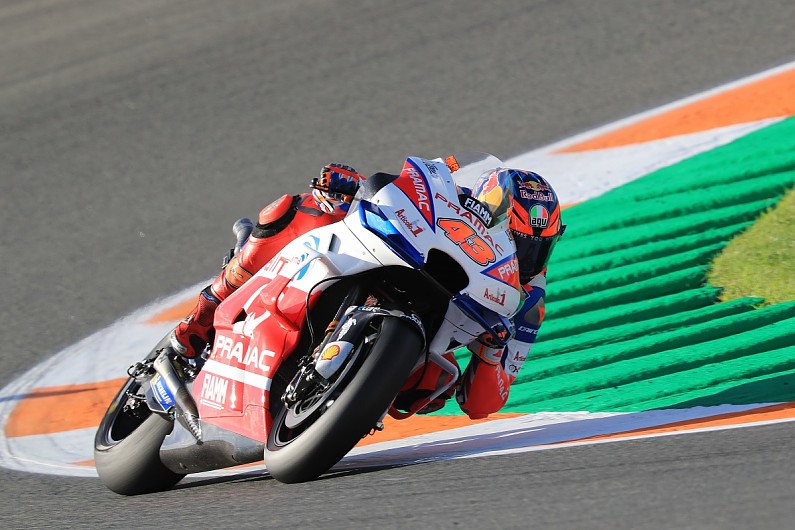 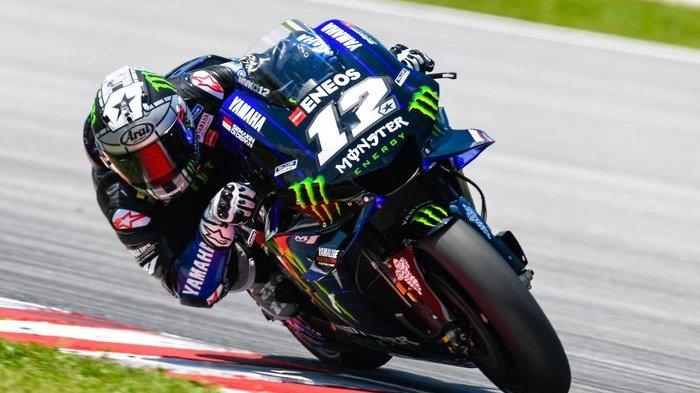