Late last month, Aprilia dropped one hell of a bomb with its super-limited 2021 Aprilia Tuono V4 X. It’s full of insanity which comprises a 221hp engine packed into a track-only naked bike and fitted with juicy race-spec items you wouldn’t believe, which includes a front winglet set from their Aprilia RS-GP MotoGP prototype machine. 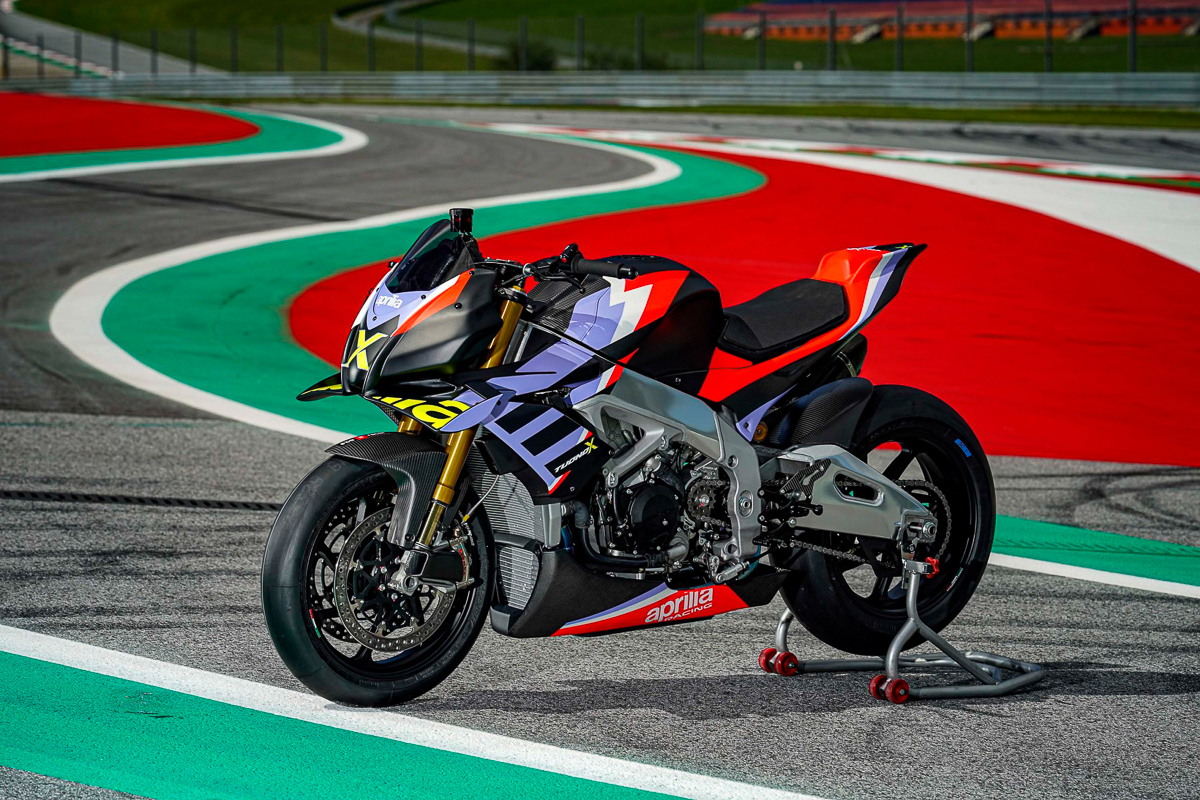 This hyper-naked machine from Aprilia was designed to do one thing – go around any track as fast as possible. And it flies. Riding a powerful naked bike at full power isn’t for the faint of hearts, which is also why the 2021 Aprilia Tuono V4 X production numbers were limited to only 10 units when it was first unveiled. 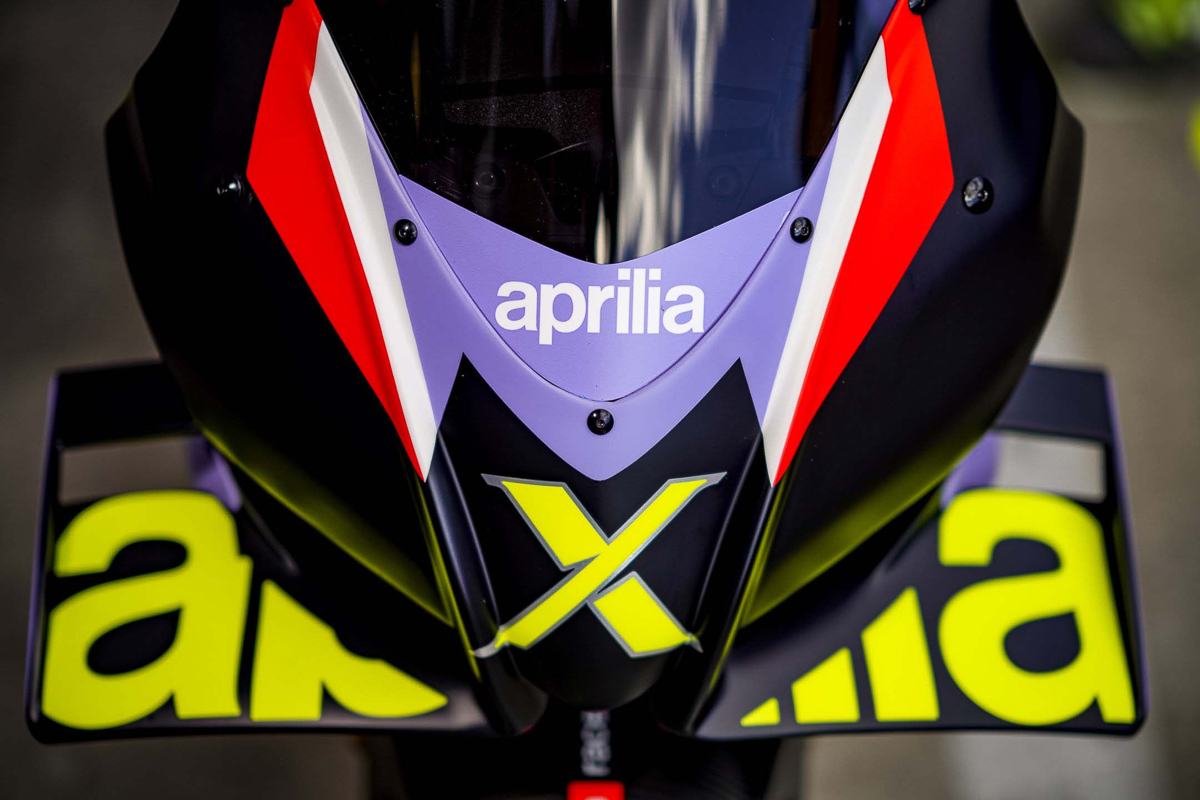 Judging by how awesome the whole bike looks and offers, we’re not surprised that Aprilia got a tonne of orders for the Aprilia Tuono V4 X. Limiting it down to only 10 lucky customers isn’t an easy task, even with its €35,000 (around RM173,500) price tag. Solution? Make more! 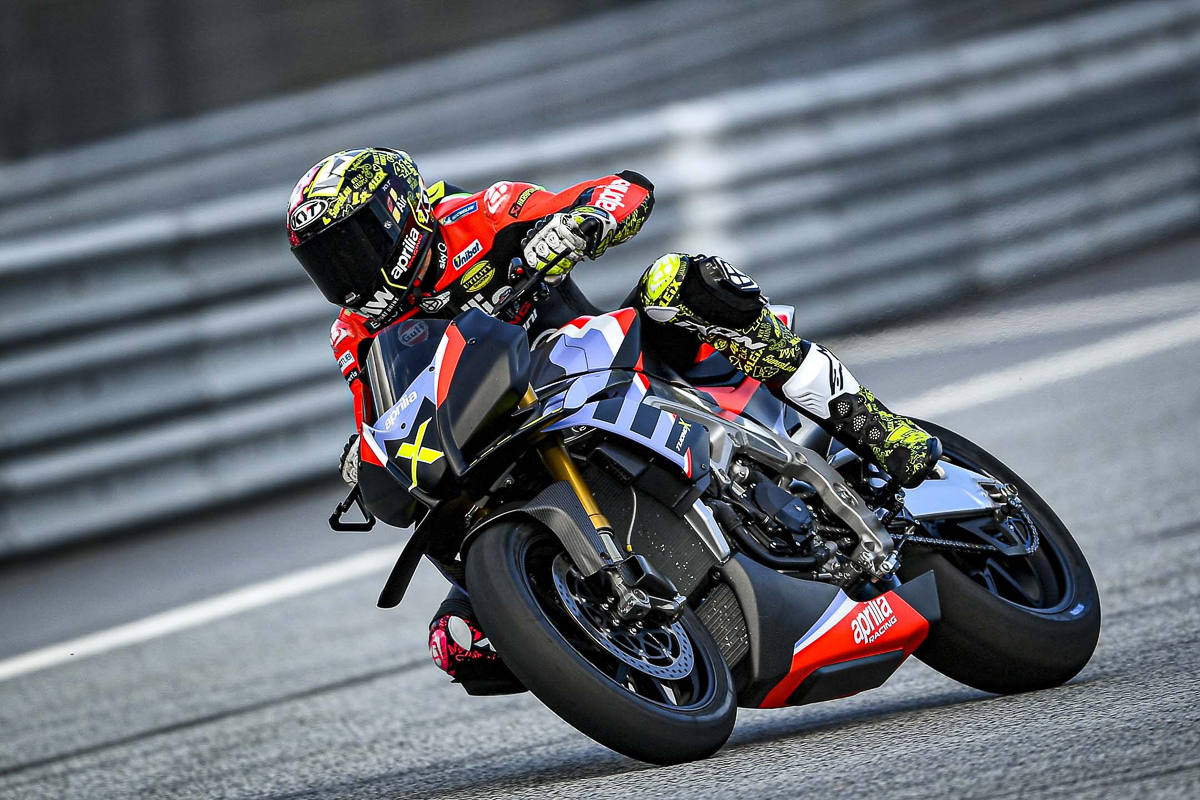 The Italian manufacturer has decided to amp up the production volume to 30 units, which is still a very small number for such an awesome bike. We’re guessing that the first 10 customers would probably be slightly pissed off from losing that 10-unit bragging rights, but we’re also confident that it’ll go away once the bike arrives and they wrapped their legs around it. Lucky ducks.