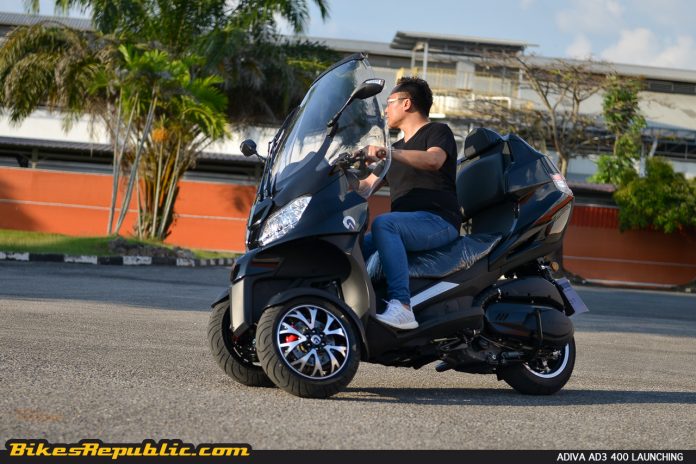 The Adiva AD3 400 was launched over the weekend to a warm reception.

It is the latest 3-wheeled motorcycle to hit Malaysian roads, but it was not just the case of slapping a roof and trunk over a standard scooter. We discovered that the mother company had performed a great amount of engineering before offering the AD3 400 to the market. 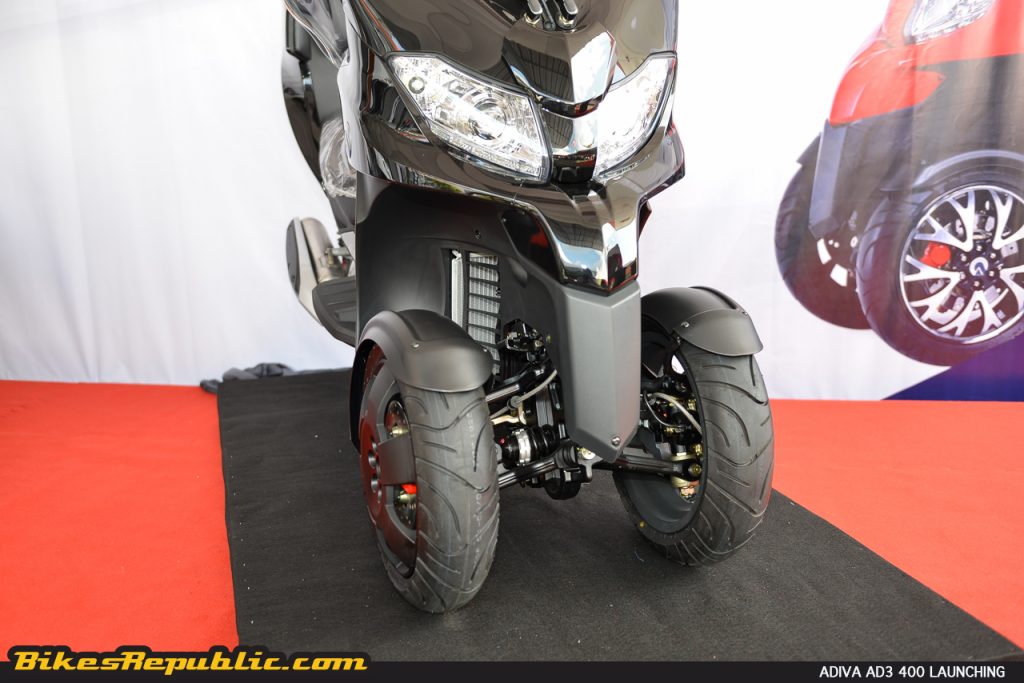 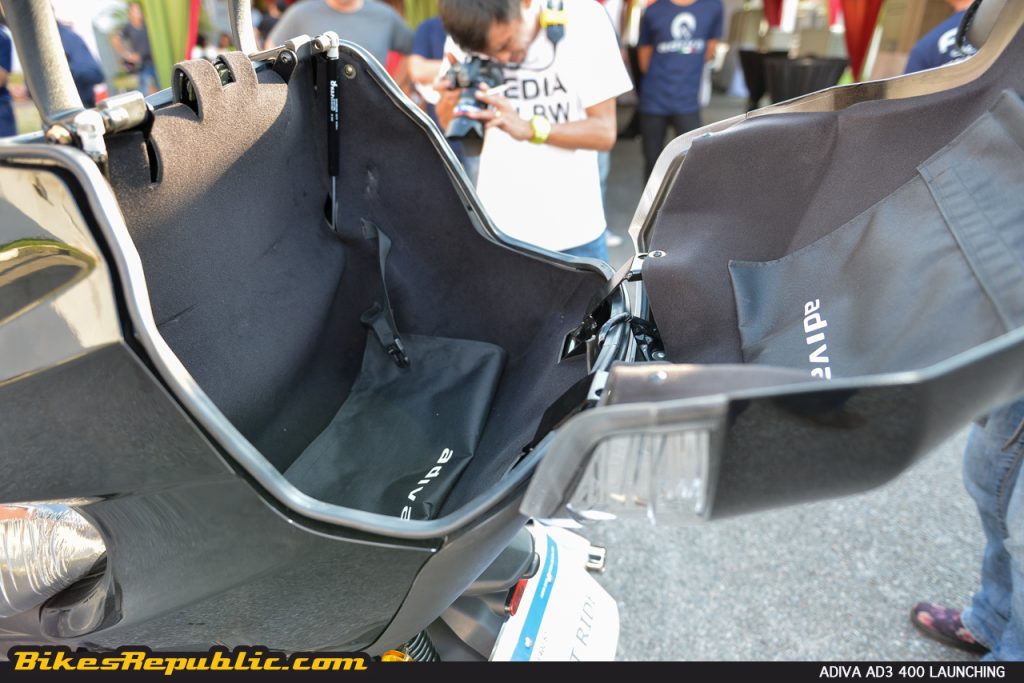 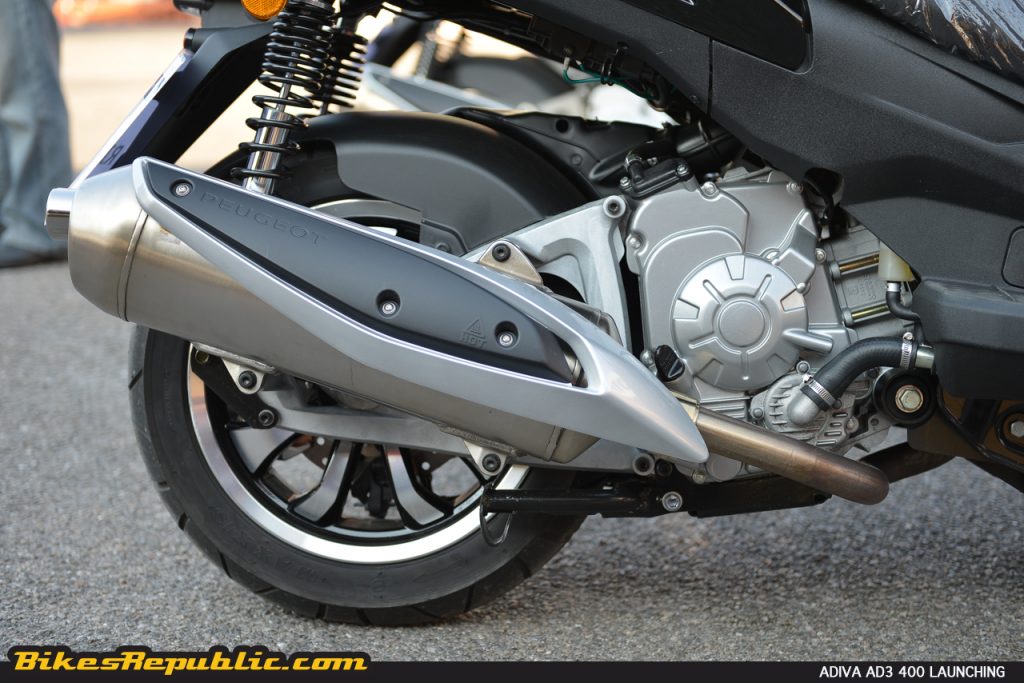 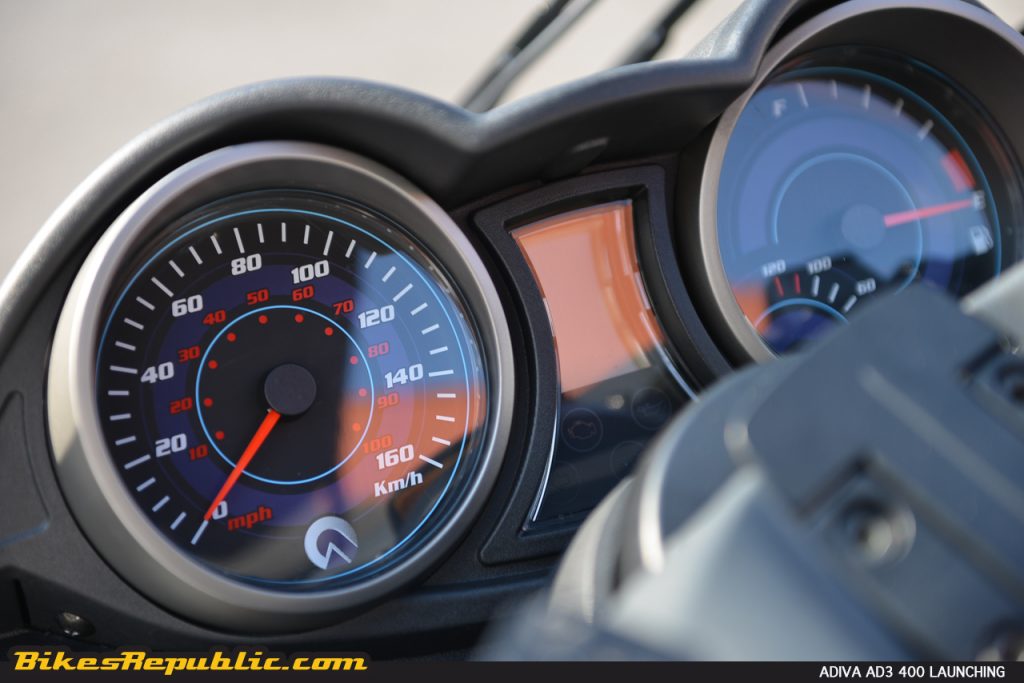 The Adiva company began in Italy in 1996 and began production in 2001. It then started a production in Taiwan in 2008, while the HQ and R&D facility remains in Italy. A Japanese distributor was established in 2015. Two years later, in 2017, Adiva opened another manufacturing base in China. Finally, the company opened a manufacturing facility in Malaysia in 2018 to support sales in the Asian region. 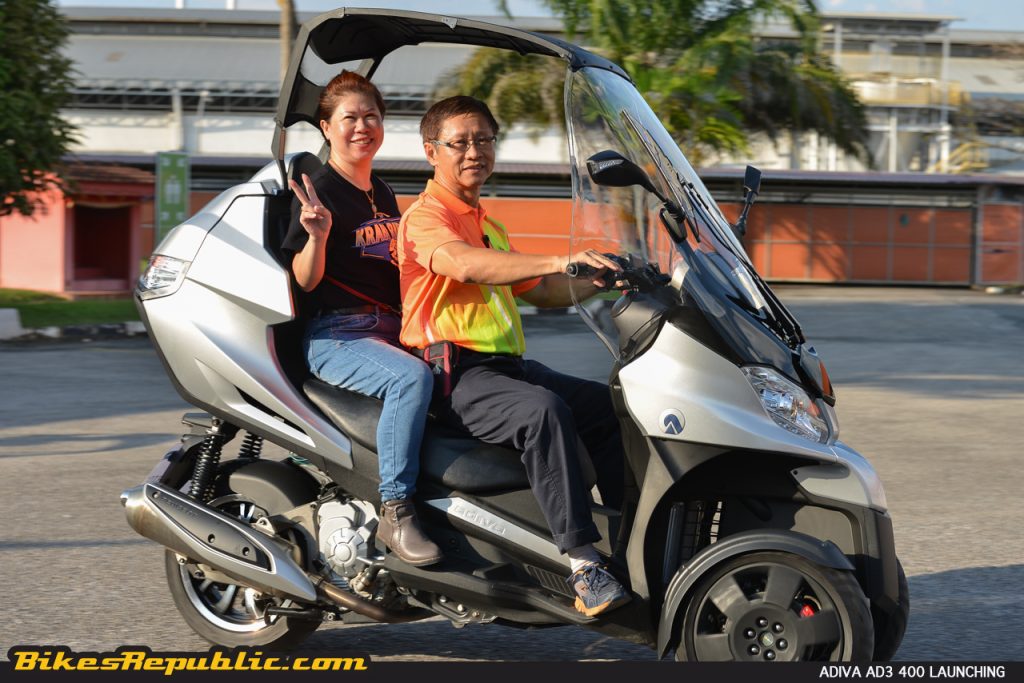 That means the Adiva AD3 is not some fly-by-night novelty. Instead, it is an established model in other countries before making its way here.

The launch on Saturday, 24thNovember was witnessed by its official dealers. They were given the opportunity to test ride the bike and their feedback was positive. Adiva Distribution (M) Sdn. Bhd. had also employed the services of a Japanese stunt rider to demonstrate the AD3 400’s agility. 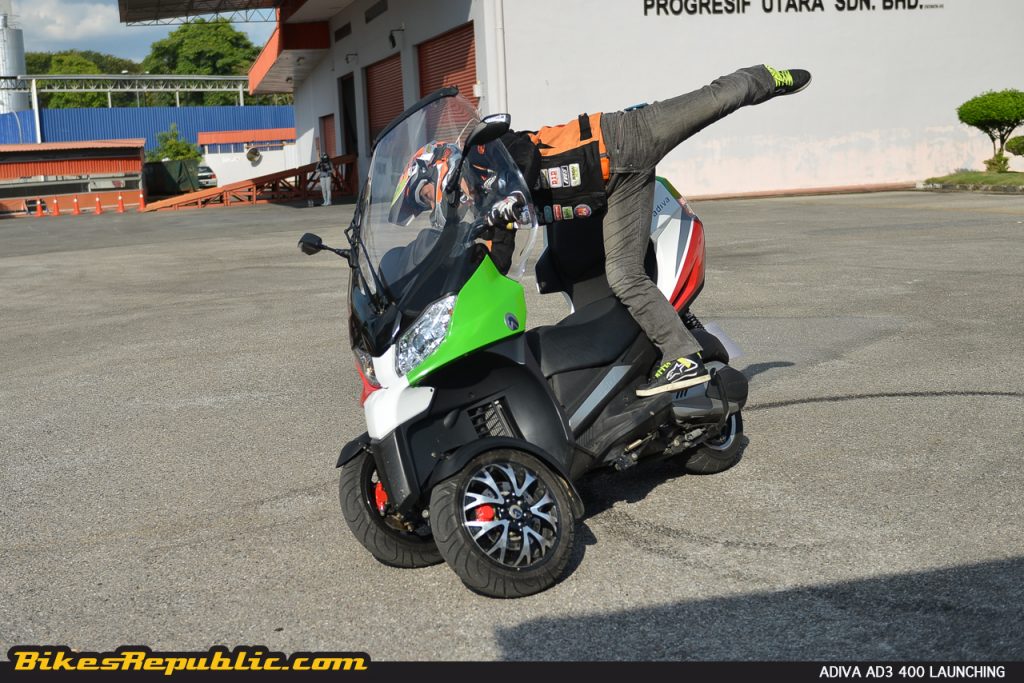 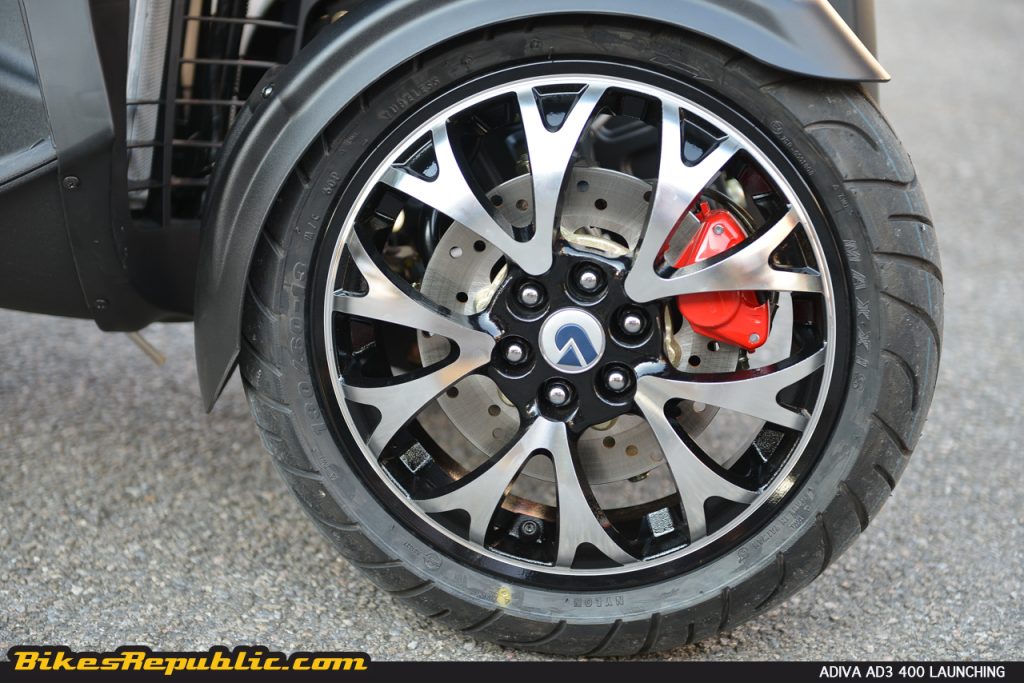 We hope to take the bike out into the real world soon, so stay tuned!