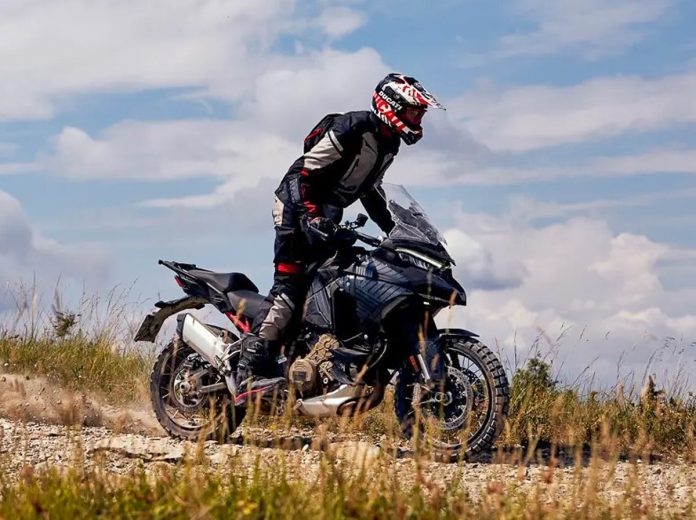 It won’t be long before Ducati unveils its latest adventure bike in the form of the 2021 Ducati Multistrada V4. Spyshots of the prototype have been going around online and the latest news related to it is the use of a newer and bigger V4 engine with 1,158cc displacement. 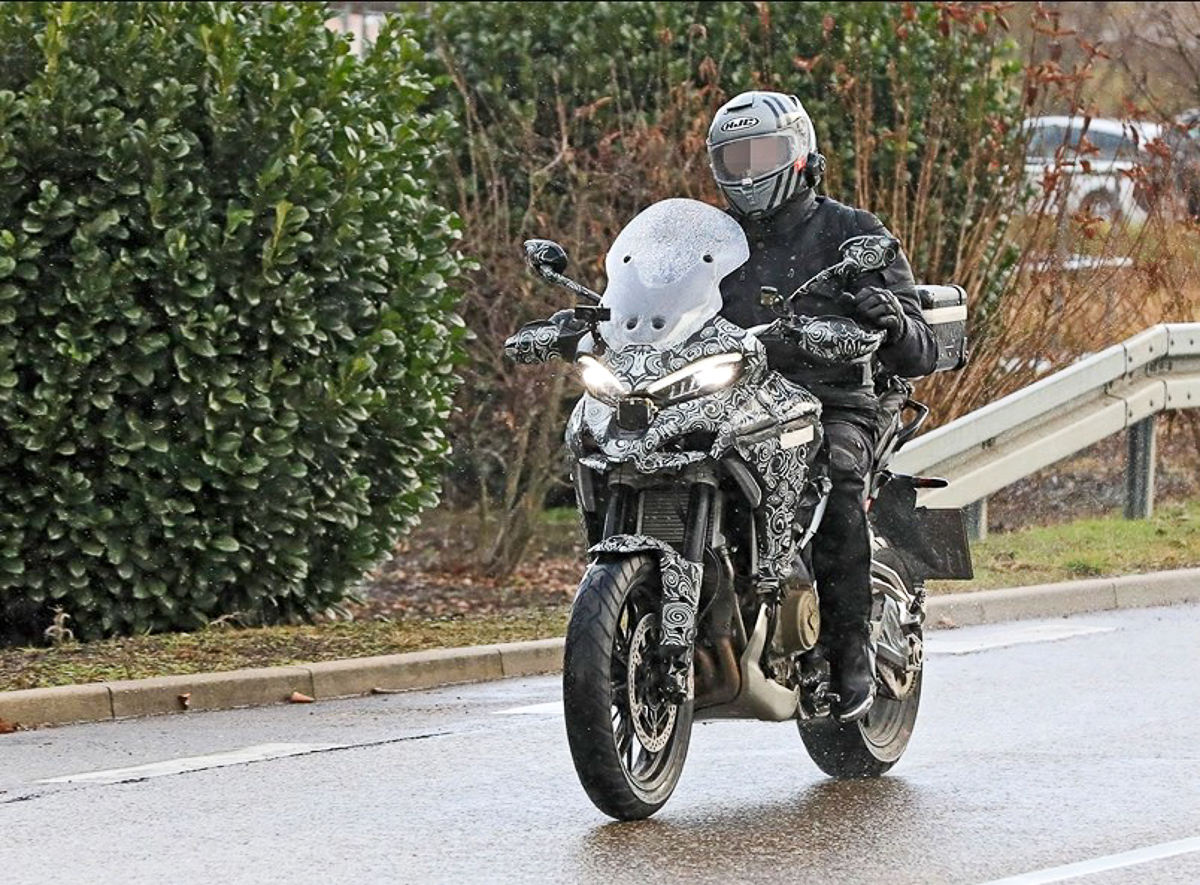 The particular evolution to the Ducati Desmosedici Stradale V4 engine will power this new Ducati Multistrada V4 based on reports posted by Motorcycle.com. They’ve managed to uncover a new Vehicle Identification Number (VIN) document submitted by Ducati to the National Highway Traffic Safety Administration (NHTSA) in the US. 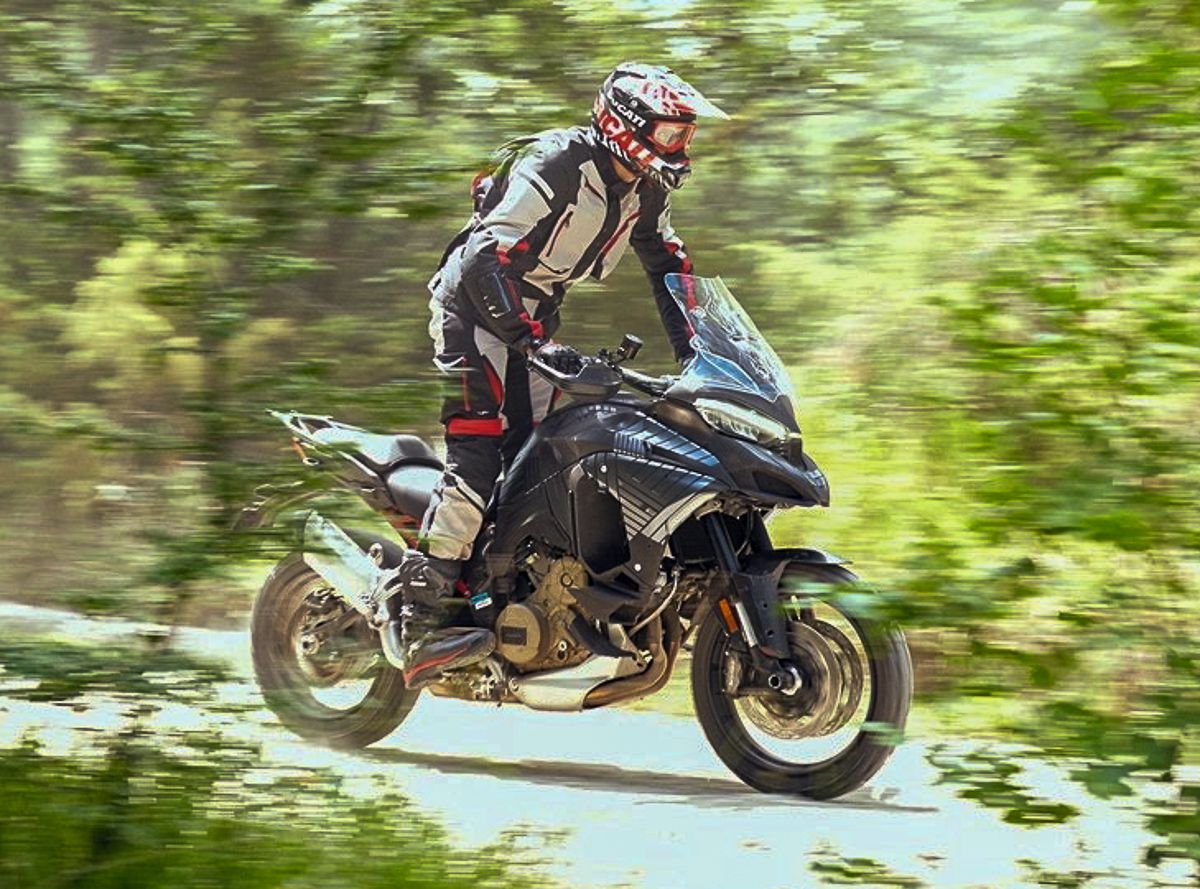 The latest engine code labelled under “V” is said to represent the 1,158cc V4 engine that’s going to power what they’re currently calling ‘Project 1706’. Ducati uses this code to represent the year and number of projects planned for the particular model. In other words, the idea of the Multistrada V4 was birthed as the sixth major project for the year 2017. 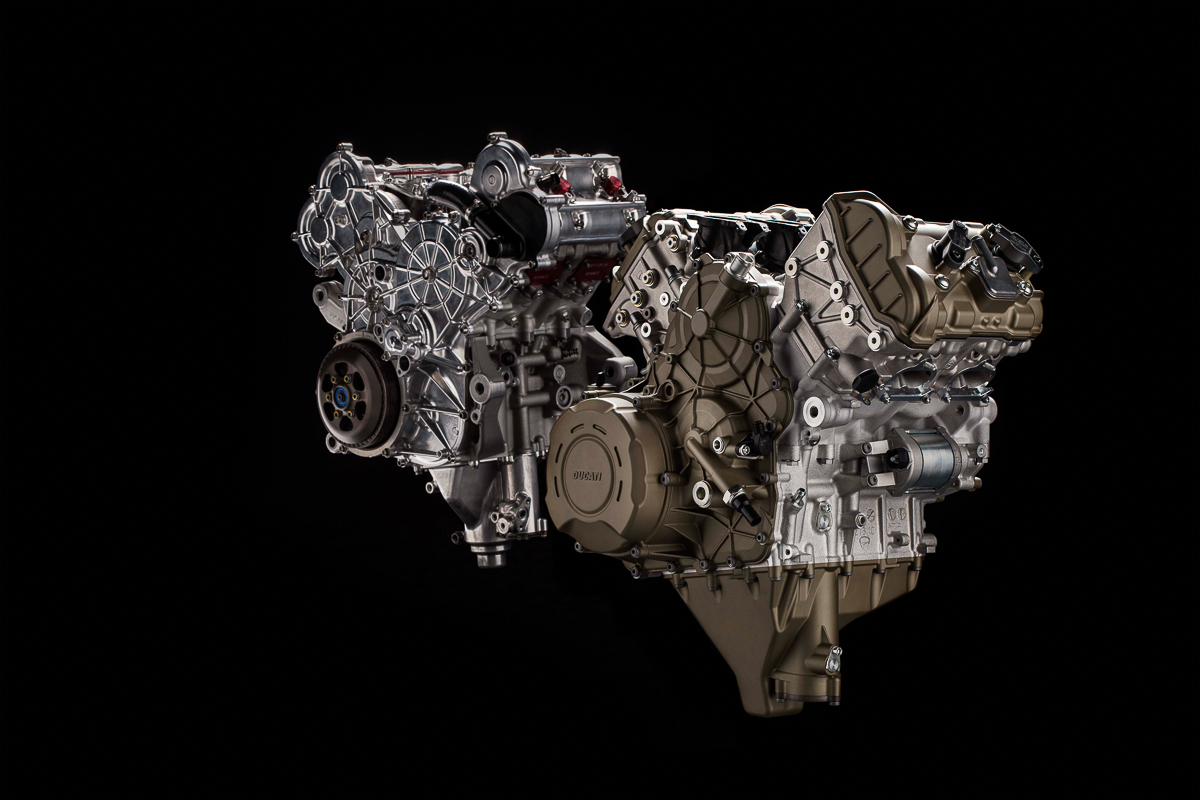 Not much else can be said about this new adventure-bike model, apart from the information that we’ve collected in the past few months. This includes the use of a double-sided swingarm, bigger 19-inch front wheel, the possible use of ‘radar technology’, and many more. Stay tuned for more updates.