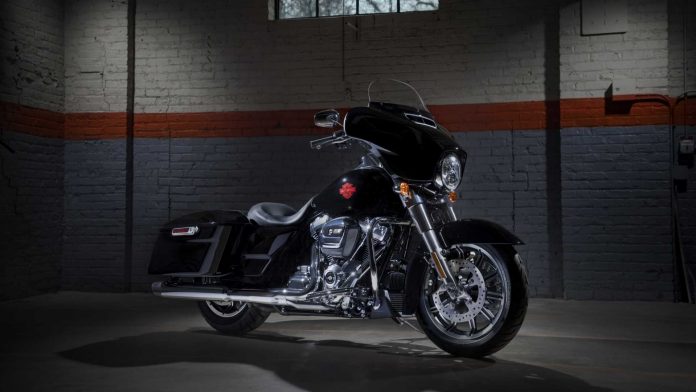 The 2019 Harley-Davidson FLHT Electra Glide Standard has just been launched.

By “Standard” it means that the bike is a “dressed-down dresser,” as the Motor Company calls it. What it does have are the trappings of the Electra Glide line-up.

Other details include cast aluminium wheels and polished chrome rocker cover, cam cover and derby cover. The company says the chrome treatment emphasizes the shape of the V-Twin engine. 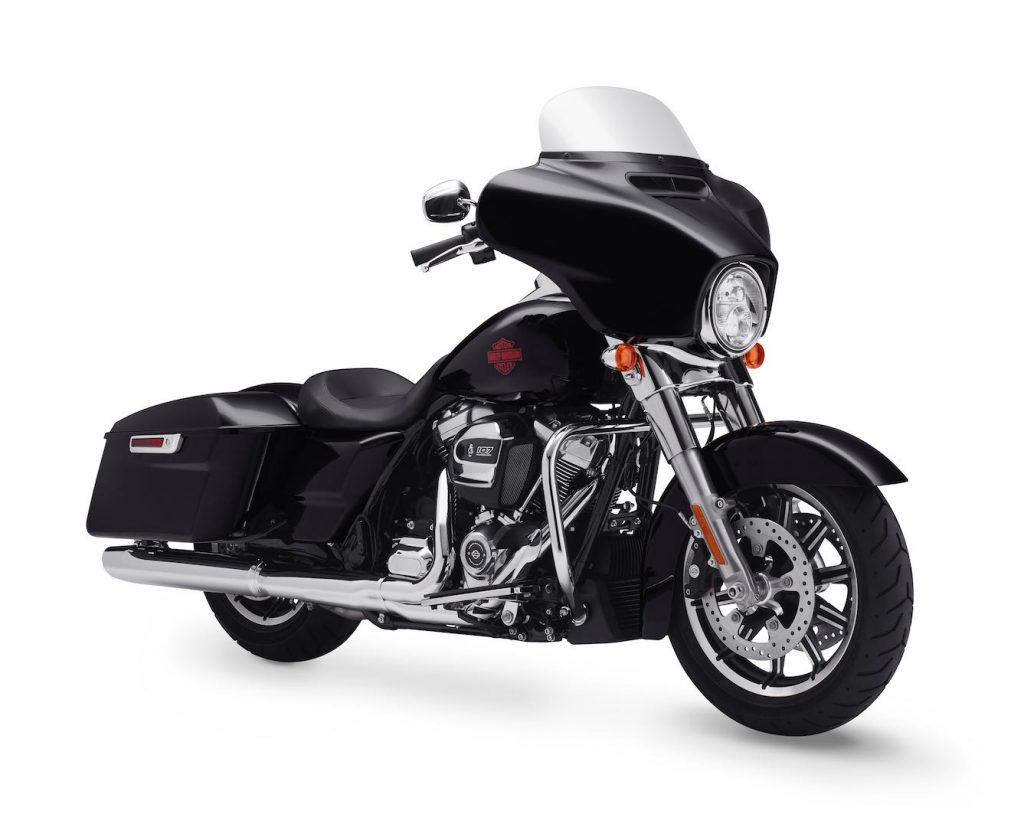 However, what you don’t get are a sound system, passenger seat and the passenger footrests.

And oh, you can have any colour you like as long as it’s Vivid Black.

The way we see it, the bike is a good starting point for customization. A majority of custom Harleys don’t have accouterments for passengers, anyway. But the missing stereo…? Aftermarket 300-watt system, anyone?