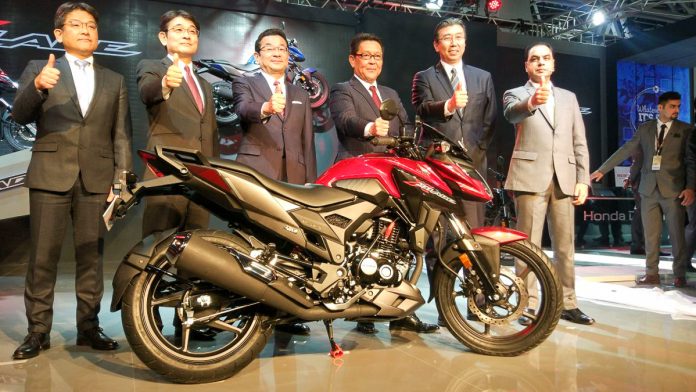 The all-new 160cc motorcycle is targeted towards India’s milennials with a balance between sportiness and futuristic design.

Its 162cc single-cylinder engine is able to produce 14hp and 13.9Nm of maximum torque. 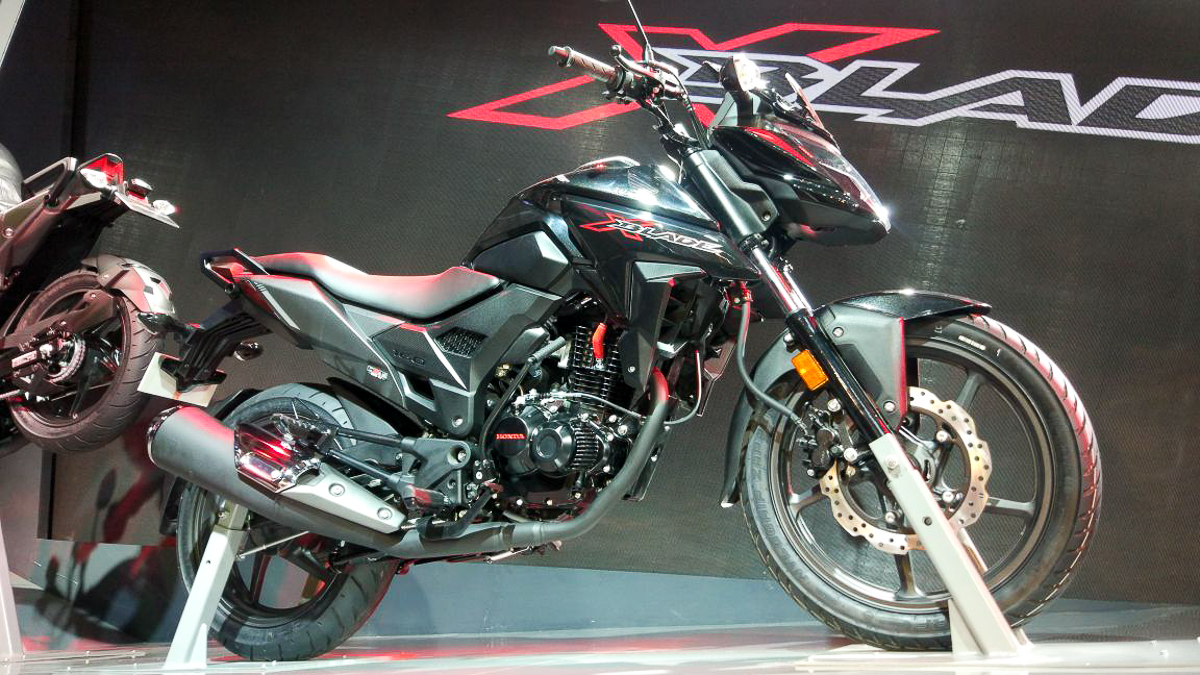 Honda Motorcycle and Scooter India Pvt. Ltd. brought their big guns at this year’s Auto Expo 2018 where they introduced a total of 11 new models including one of its headliners, the 2018 Honda X-Blade. The brand new 160cc motorcycle was launched together with six other domestic models and four global units. 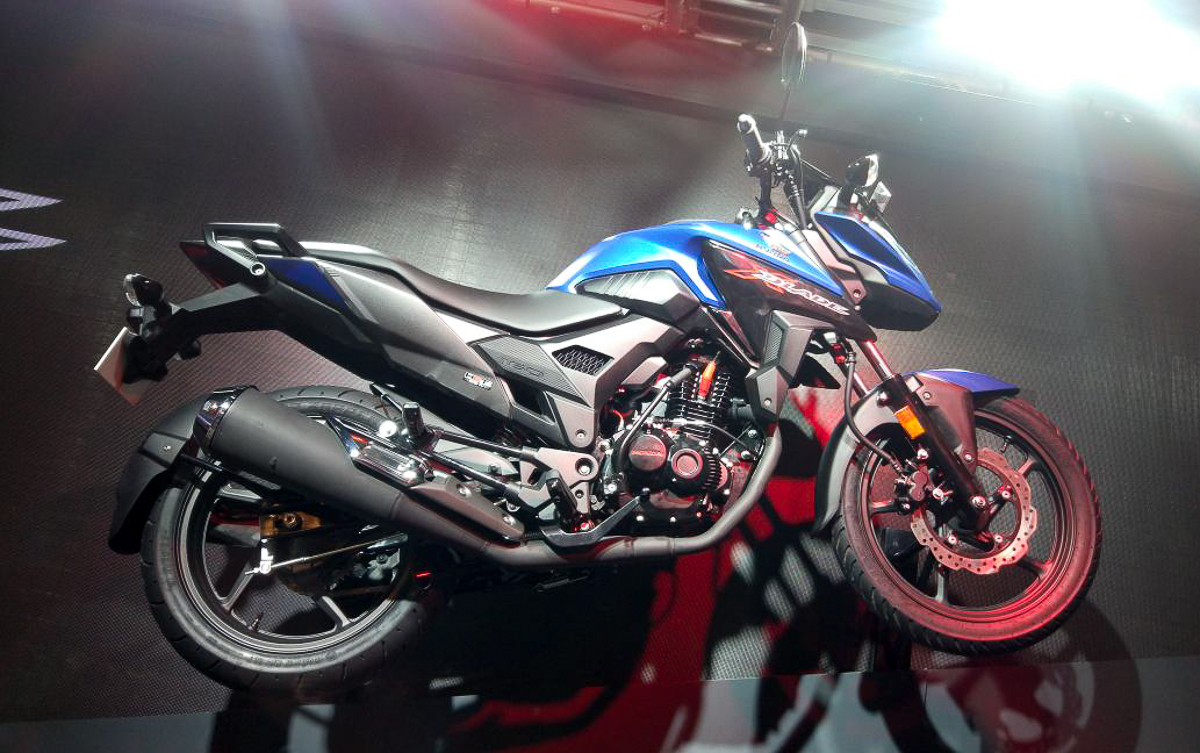 “Global Honda will continue to provide full support to our Indian motorcycle operations. By providing more advanced models with segment leading features, we will create higher value at a reasonable price and transform customer expectations into reality.” 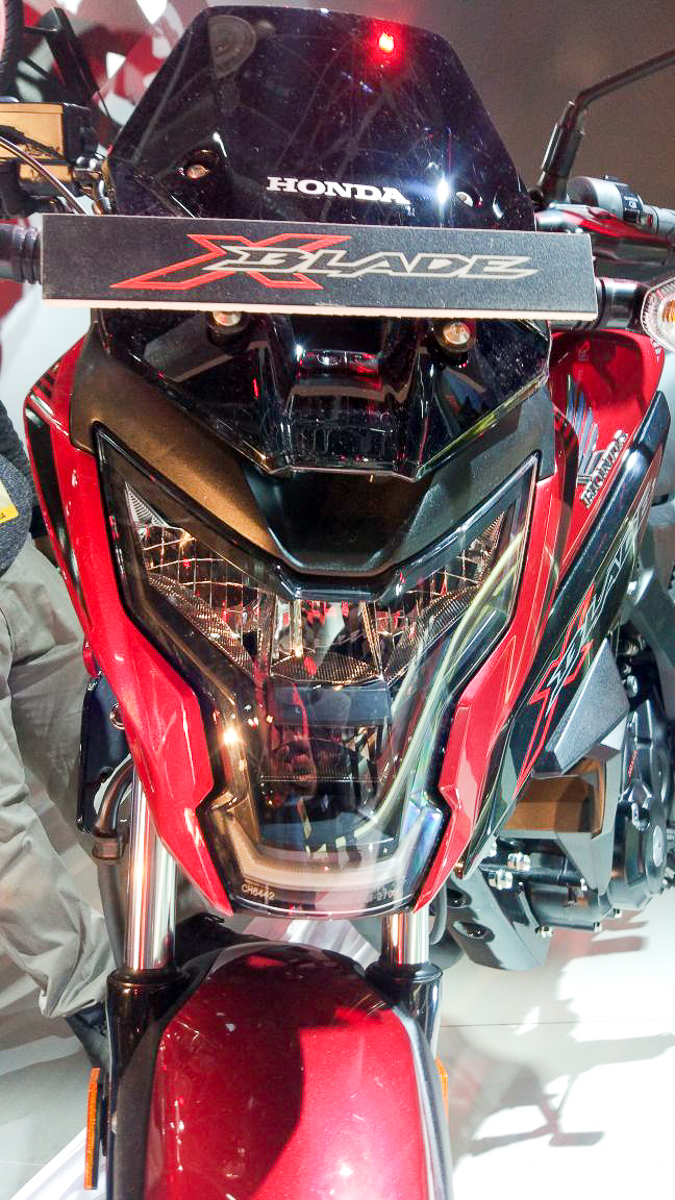 Targeted towards the country’s milennials, the 2018 X-Blade carries all the latest styling and up-to-date specifications where it appeals to the majority of motorcycle enthusiasts. With the vision of the perfect balance between sportiness and practicality, it comes ready with a 160cc single-cylinder engine that produces 14hp at 8,500rpm and 13.9Nm of torque at 6,000rpm. 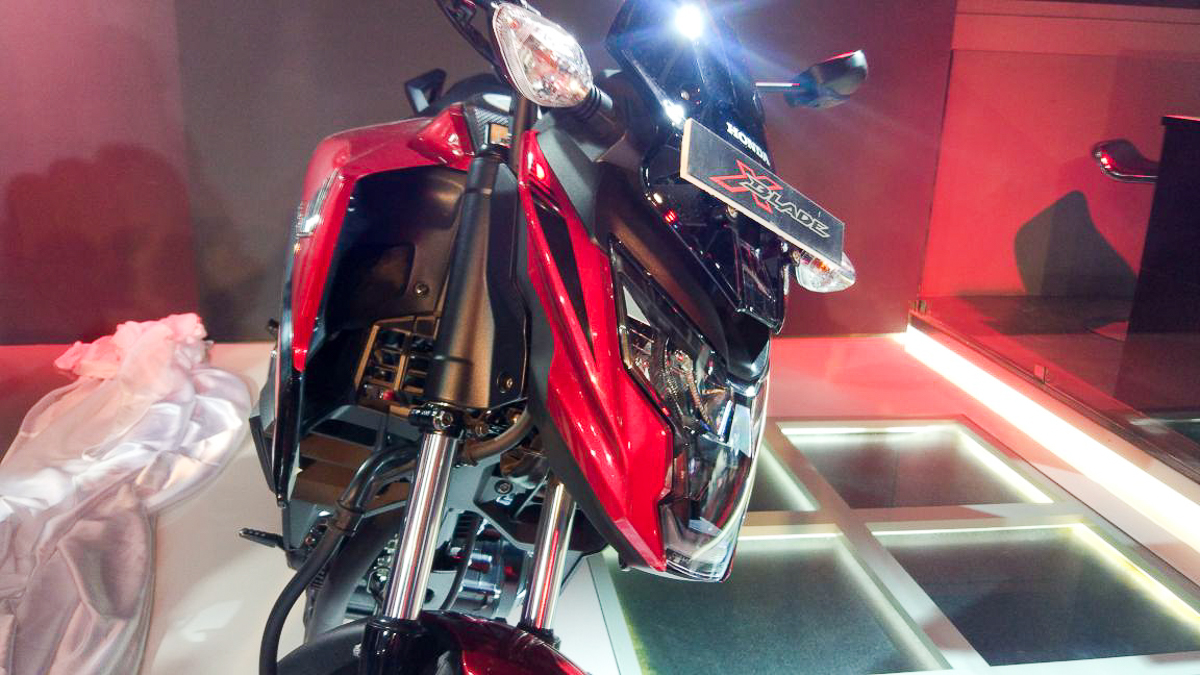 Compared to Malaysia’s very own super popular Honda RS150R, the 2018 X-Blade produces 1.4hp less but 0.4Nm more torque. We have a feeling that its 160cc has been tuned to be more of a fuel efficient machine with less hassle when it comes to the interval services. 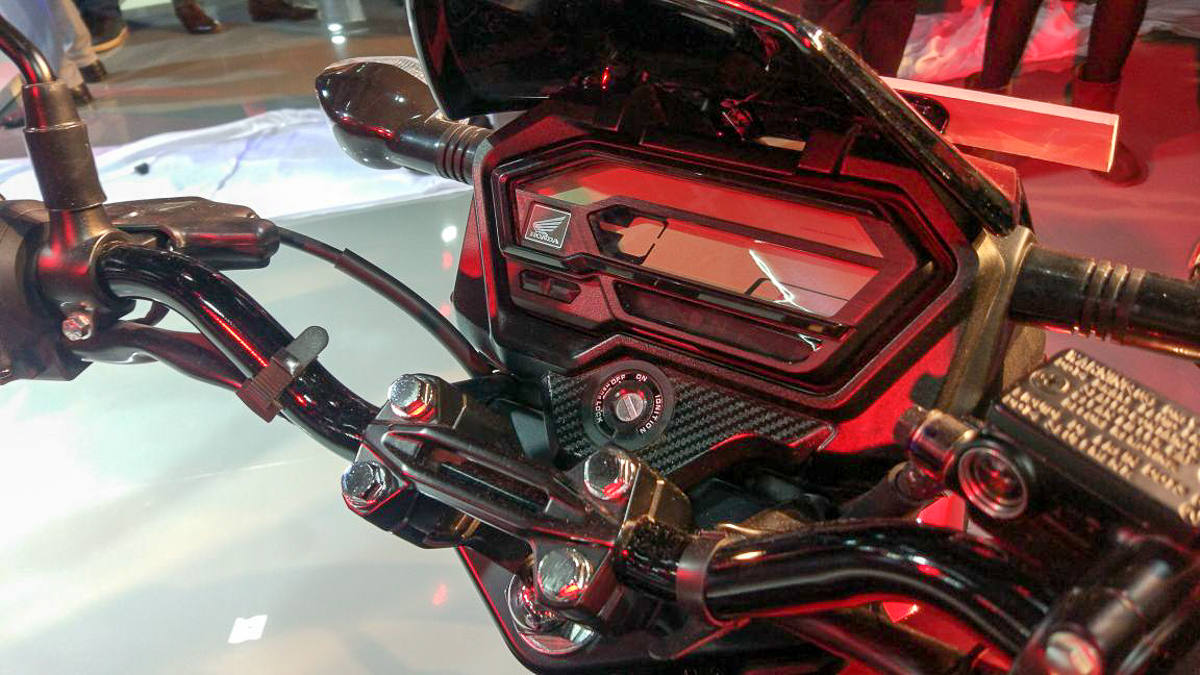