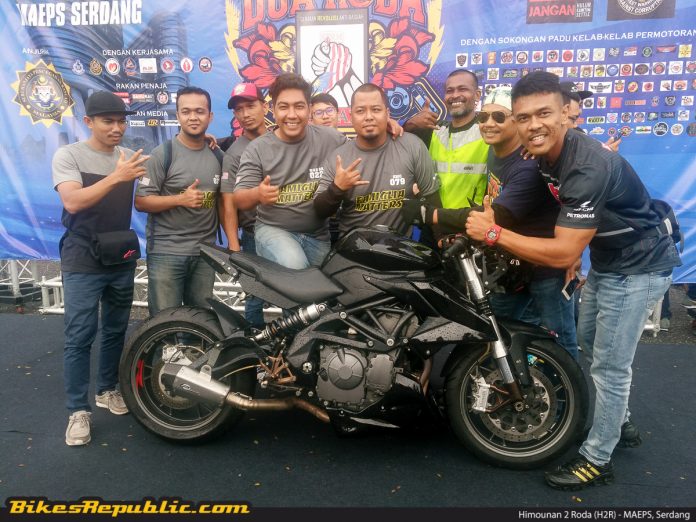 Motorsports enthusiasts from all over Malaysia and neighbouring countries attended the event supported by MACC.

The event also saw the launching of Revolusi 3J and Street Warriors Against Corruption (SWAC) campaigns set out to fight corruption. 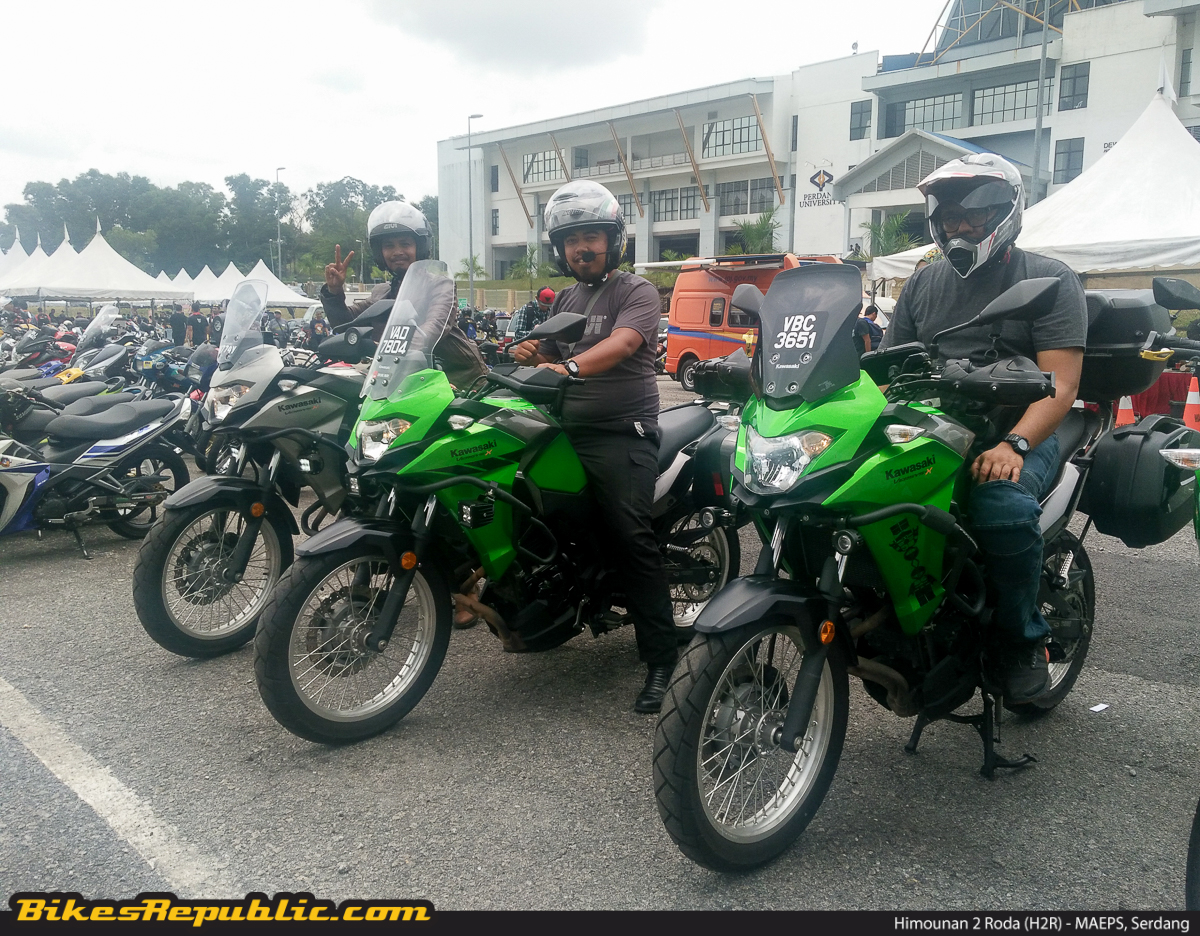 It was only a couple of days back when over 10,000 bikers and motorsports enthusiasts gathered at MAEPS Serdang for the Himpunan 2 Roda (H2R) event. An event supported by the Malaysian Anti-Corruption Commission (MACC), the gathering saw bikers of all shapes and sizes from around 100 motorcycle clubs from across the country. 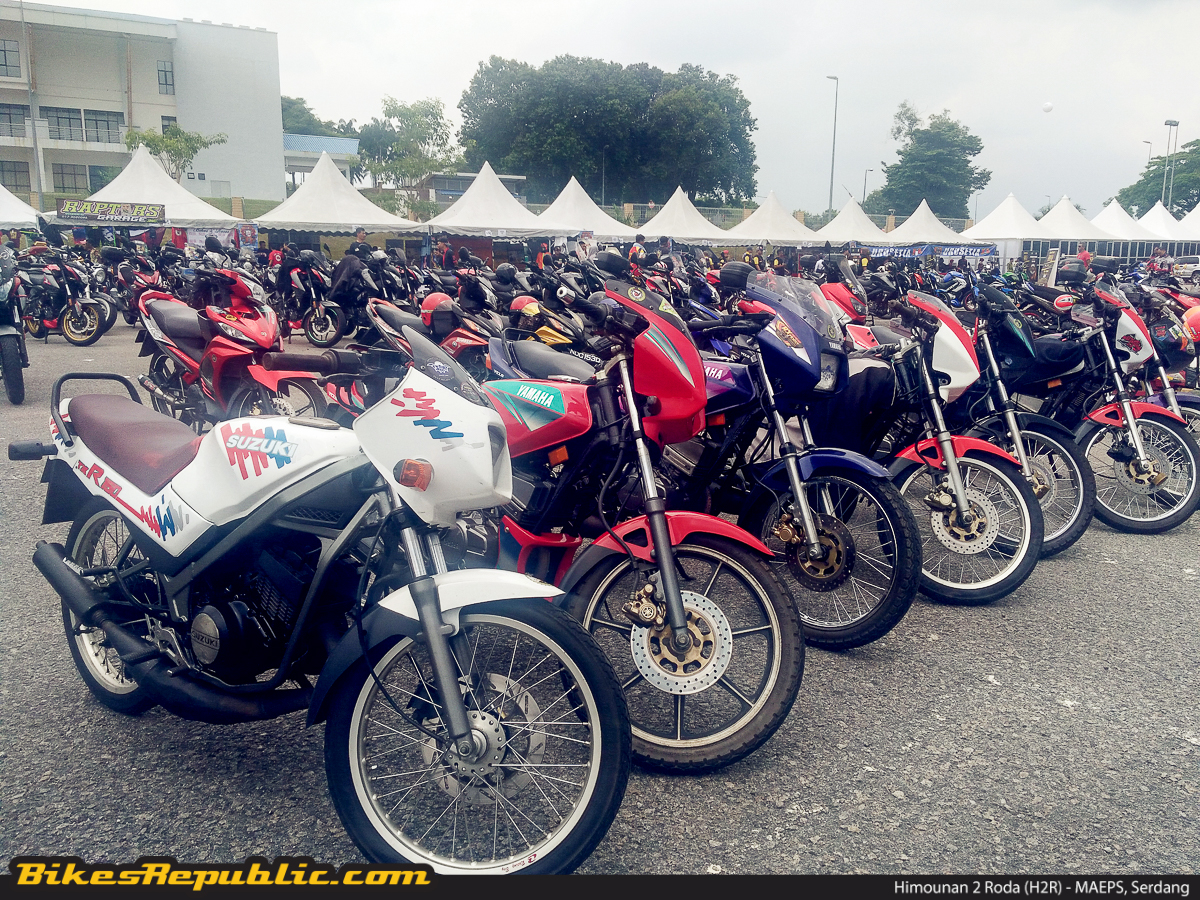 With the goal of promoting a safe and healthy bikers’ community, the event’s other main purpose was to combat the major issue of corruption in Malaysia through awareness and education. The H2R event was seen as successful where thousands of bikers took the Corruption-Free Pledge during the whole-day event. 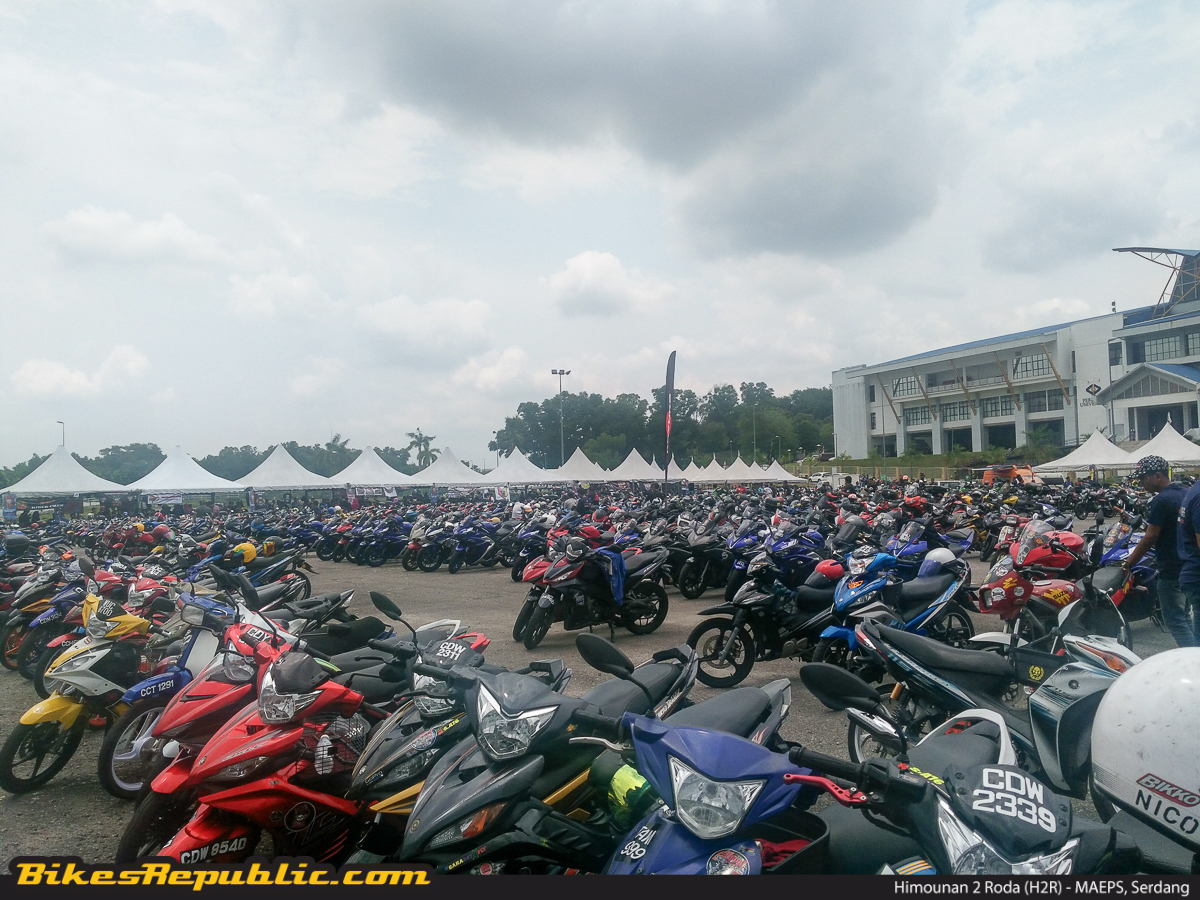 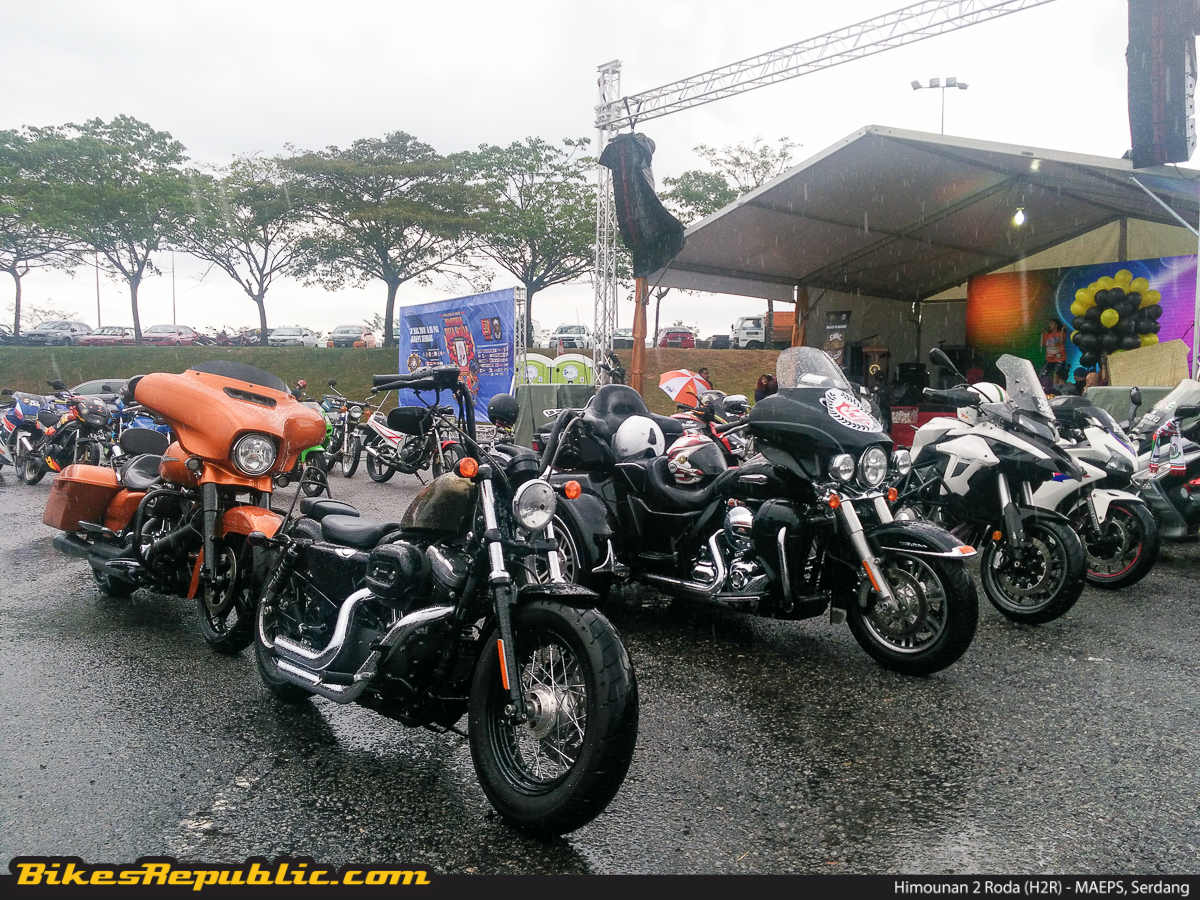 According to MACC chief commissioner Tan Sri Dzulkifli “We are trying to instil a change in attitude to avoid corrupt practices. The H2R gathering reflects the need for the future generation of youths to be brave and spirited in bringing about change and combating corruption.” 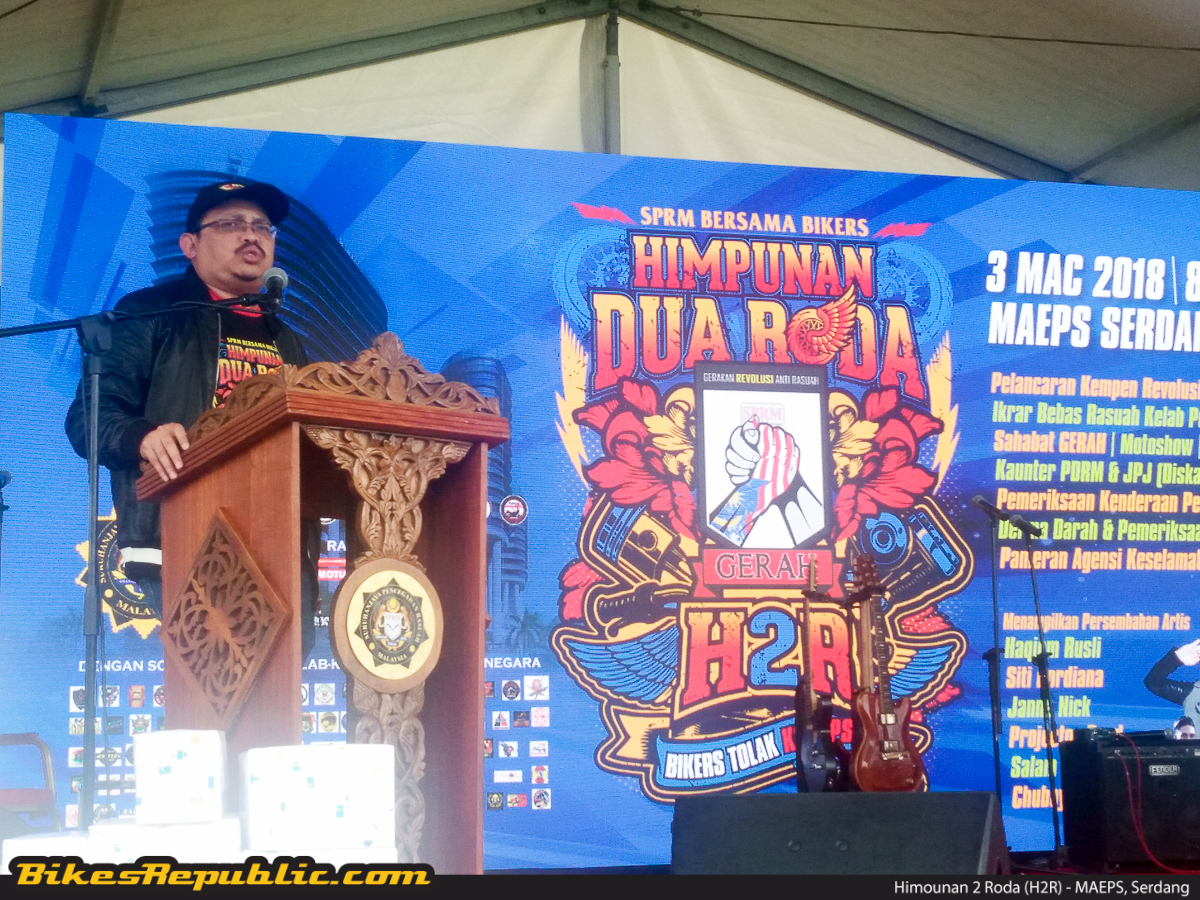 Before the day ended with performances from renowned artists and the staple lucky draw prize giveaways, the event also saw the launching of two distinctive campaigns in conjunction with the event. These are the ‘Revolusi 3J’ which stands for “Jangan Hulur, Jangan Kawtim dan Jangan Settle” (Do not offer, do not negotiate and do not settle) together with the Street Warriors Against Corruption (SWAC). 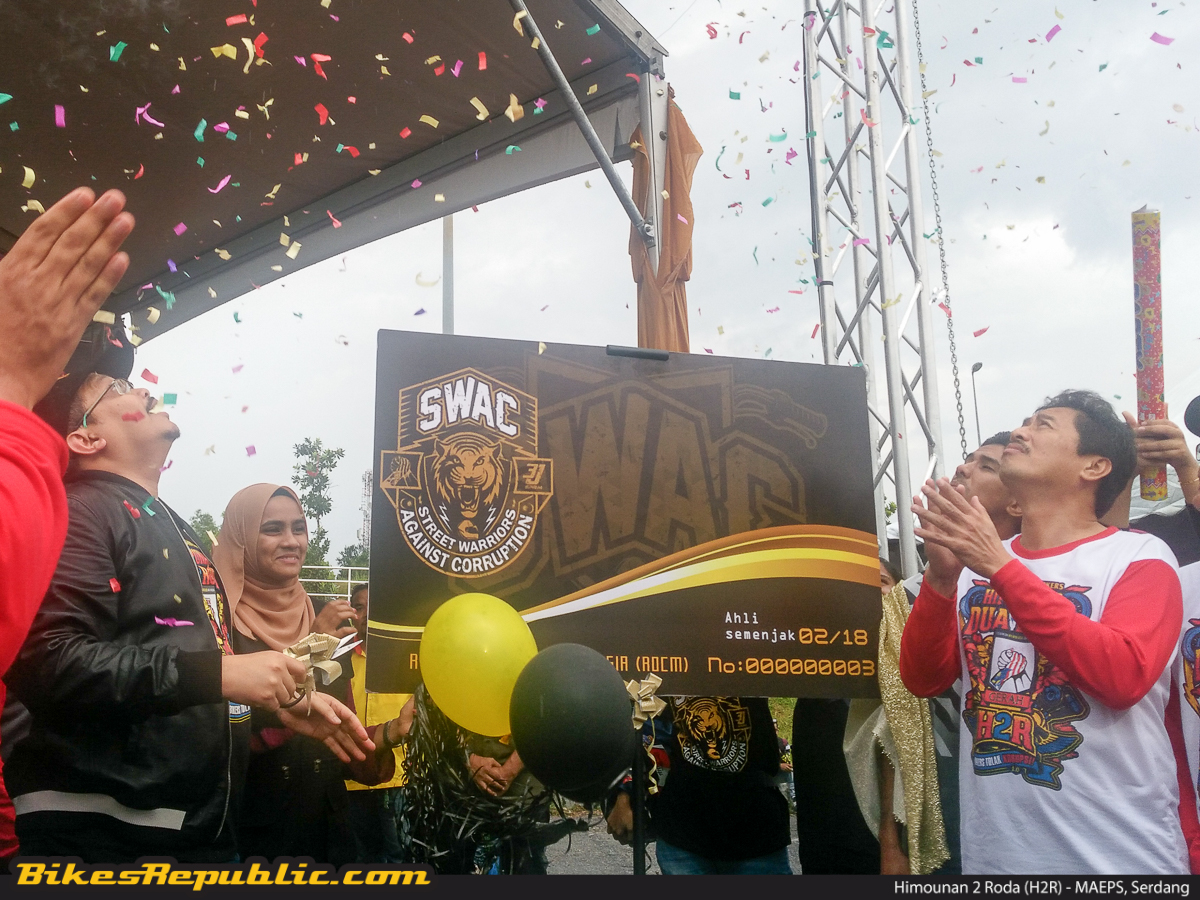 Considering the sheer number of bikers who turned up for the event, it is safe to say that the Himpunan 2 Roda (H2R) was indeed a success.