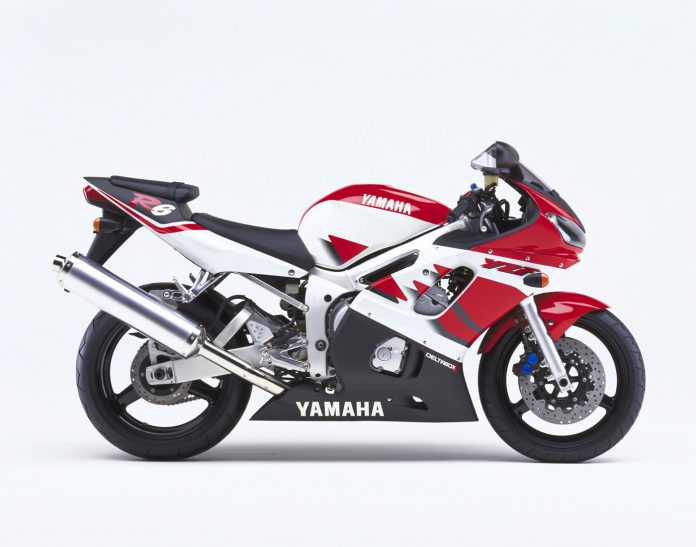 The name Yamaha has always been at the forefront of revolutionary styling and great handling, if not innovations.

Set up in 1955, the Yamaha Motor Company, Ltd. now produces almost anything that’s motorized. They are currently the world’s second largest motorcycle manufacturer and leader in water vehicle sales.

The company has seen great success in motorsports, as well, and is the second most successful manufacturer after Honda.

So, let’s count ‘em down. Note that this list is for CBU Yamahas. We shall cover the CKD (local assembly models) in Malaysia on a later date. 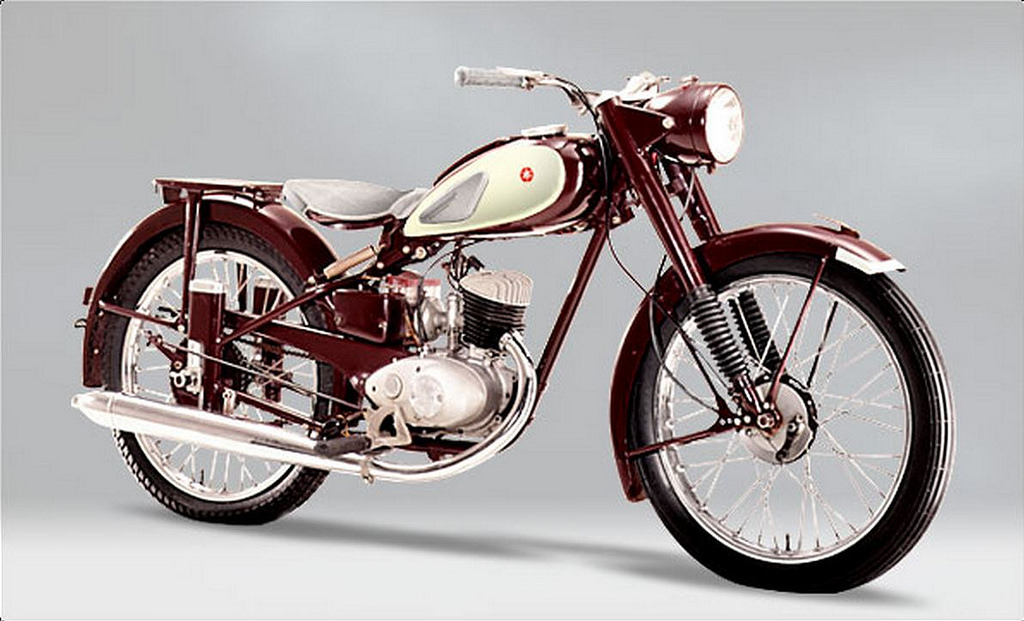 The YA-1 was Yamaha’s first model. Although influenced by the German DKW RT125, the YA-1 had many engineering, material and production upgrades. It was the first Japanese bike to have a primary kick starter (the engine can be kickstarted while in gear). The bike was then entered in two Japanese races that year and won the 125cc class.

When it won again the following year, riders took notice of its high quality and reliability. Enthusiasts would soon give it the “Red Dragonfly” nickname.

Talk about an auspicious start! 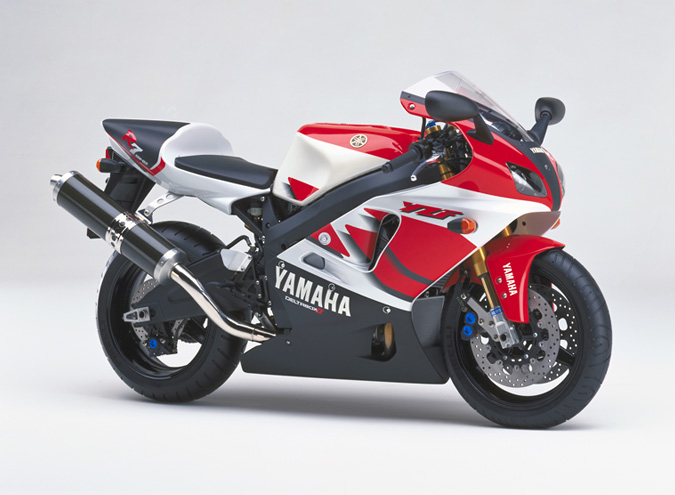 The YZF-R7 was Yamaha’s answer to the World Superbike Championship. Built with exotic materials and engineered based on the YZR500 Grand Prix racer, the company called it a racer out of the box. It had flat slide carburetors, titanium conrods, titanium valves, Öhlins suspension and weighed only 189 kg, dry. It was delivered with 106 hp, but a second race kit would bump that up to 162 hp. And it had Yamaha’s signature 20-valve Genesis head, too.

The bike did win a number of races but never won a championship. Only 500 were ever built at an astronomical price of USD 32,000 circa 1999. 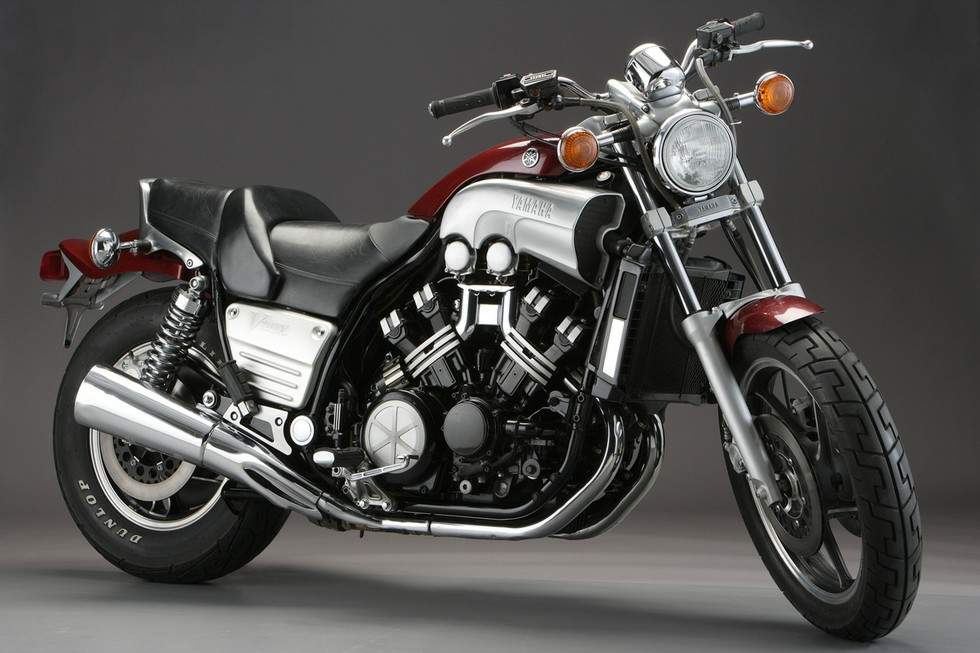 No Yamaha list will be complete without the fearsome V-Max power cruiser. Designed solely for straight line acceleration, the V-Max’s 1,197cc 70-degree V-Four put out a tyre spinning 145 bhp (measured at the wheel, not crank!). That power would see it hit a 240 km/h top speed. Remember, this was in 1985. On top of that, the entire bike was held together by a steel tube frame.

The V-Max was updated through the years, cumulating in the VMAX in 2009. Sure, the new bike handled better – because it’s needed for the new 197 bhp engine.

Unfortunately, the VMAX was axed from Yamaha’s in 2019. 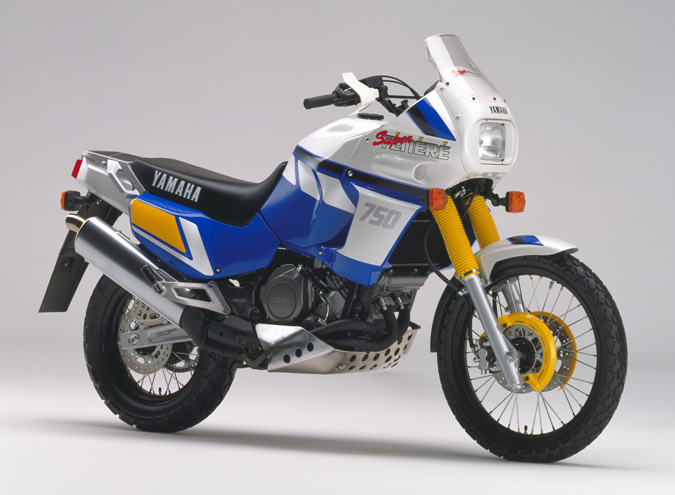 The Super Tenere was made to commemorate Yamaha’s win in the Paris-Dakar Rally, in the same veins as the BMW R 80 G/S, Honda Africa Twin and Cagiva Elefan. The YZE750 race version won the rally twice, while the upgraded 850cc version won four times.

Enthusiasts say that “Super Ten” had a more aggressive behavior compared to its peers. It certainly looked so, as well. The bike would grow to 1200cc. 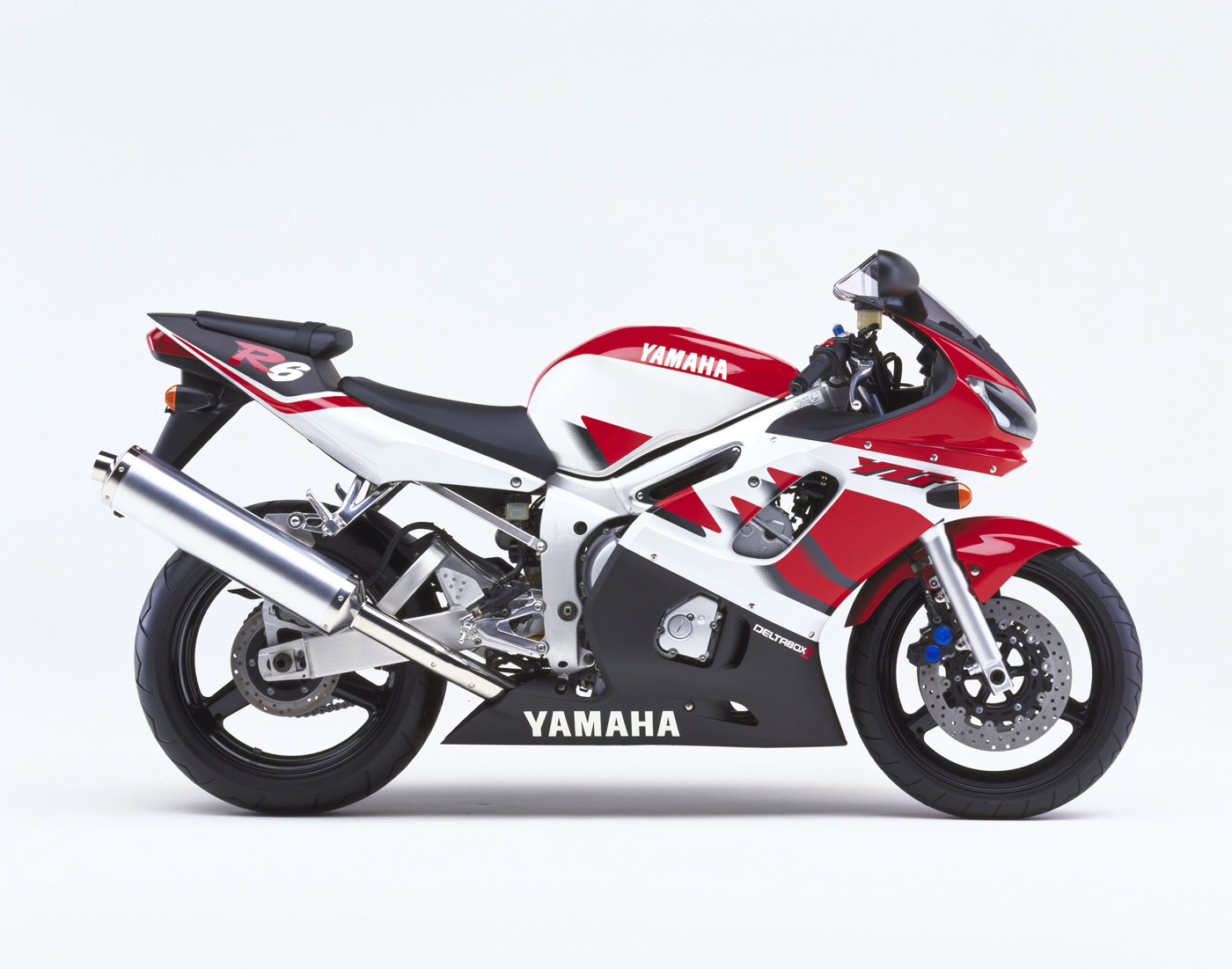 The YZF-R6 followed immediately in the footsteps of the YZF-R1. Consequently, its engineering concepts were derived from its bigger brother, too, except for the 20-valve Genesis head. The R6 has a major upgrade in 2003 when it featured a ride-by-wire throttle which Yamaha called the YCC-T (Yamaha Computer Control – Throttle). The argument continues today as to whether it’s the R6 or the Aprilia Shiver 750 which introduced that system on a streetbike. Another revision in 2008 saw the debut of the YCC-I (Yamaha Computer Control – Intake) variable intake length system.

Chaz Davies took the R6 to the World Supersport Championship in 2011.