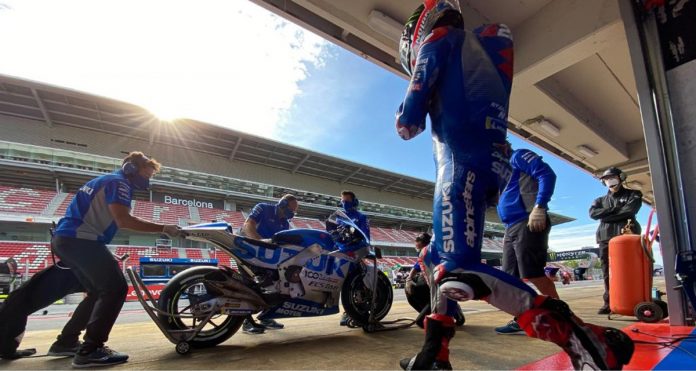 Suzuki has officially extended their stay in MotoGP for the next five years from 2022-2026.

Suzuki recorded their first premier-class win in 2000 with Kenny Roberts Jr, who clinched the title with two races to spare. 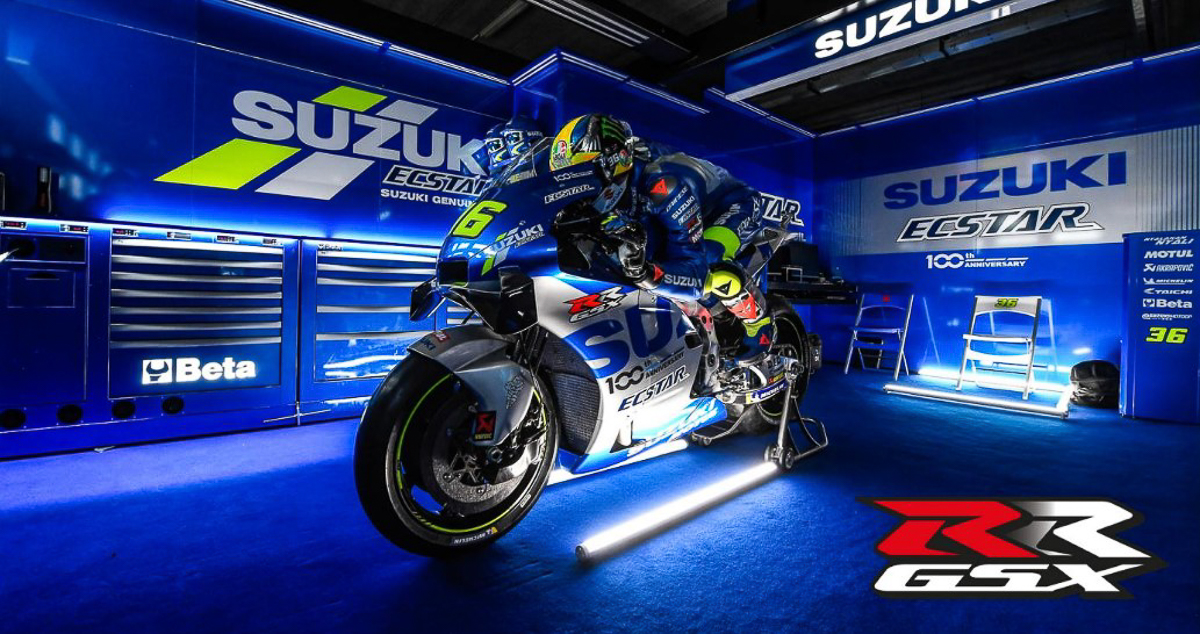 Then between 2002-2011, Suzuki only claimed one race win before bowing out of MotoGP due to the financial crisis before returning in 2015 with an all-new GSX-RR that helps propelled the career of Maverick Vinales, Alex Rins and Joan Mir.

Mir emerged as Suzuki 2nd world champion by defying the odds to rule the 2020 season despite the global pandemic. 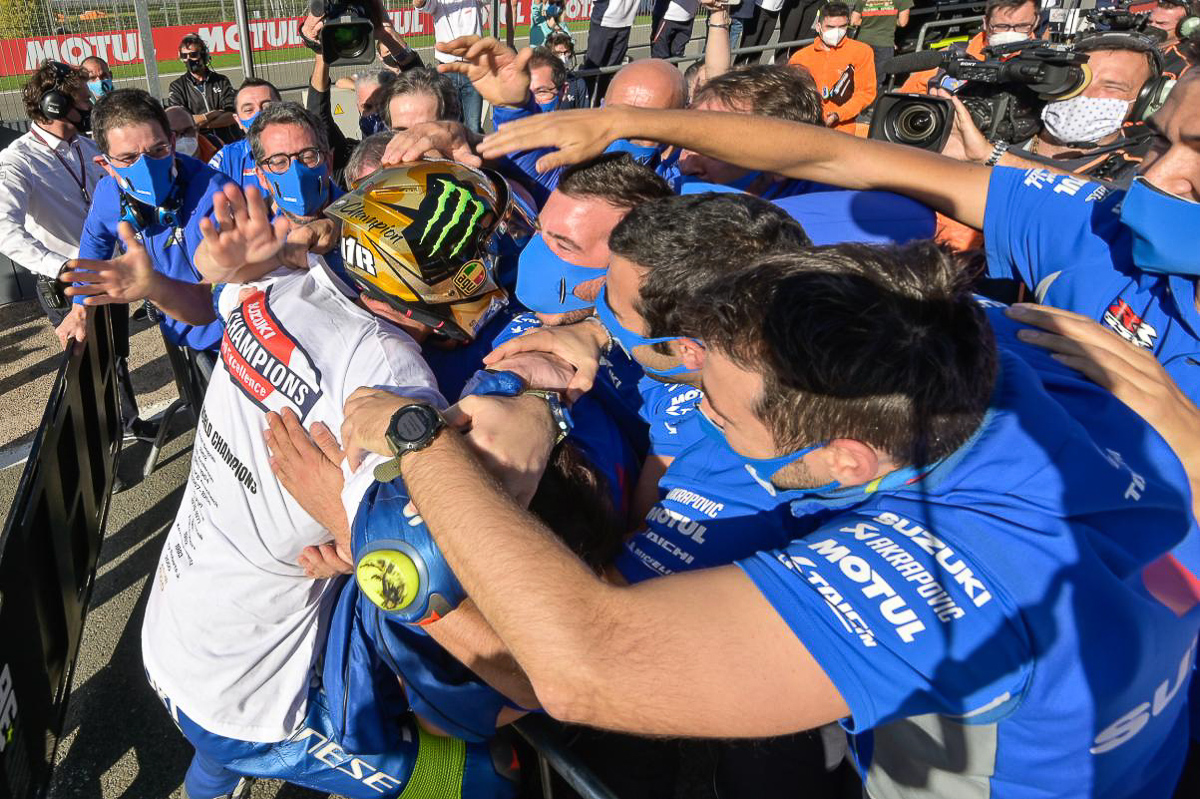 Suzuki is currently interested in fielding a satellite team ahead of the 2022 season, with Petronas, VR46 and Gresini as possible candidate.

Aprilia is now the last remaining manufacturer that has yet to re-sign with Dorna.