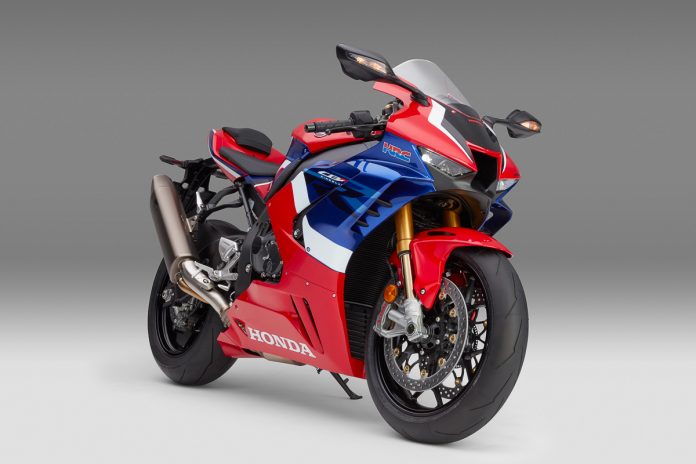 American Honda Motor Co. has issued a recall on the 2021 Honda CBR1000RR-R Fireblade SP due to a faulty installation of the rear cushion connecting plates.

The recall involved a total of 89 units of the all-new Fireblade SP.

According to documents filed, the rear cushion plates was installed incorrectly and may cause the plates to break. 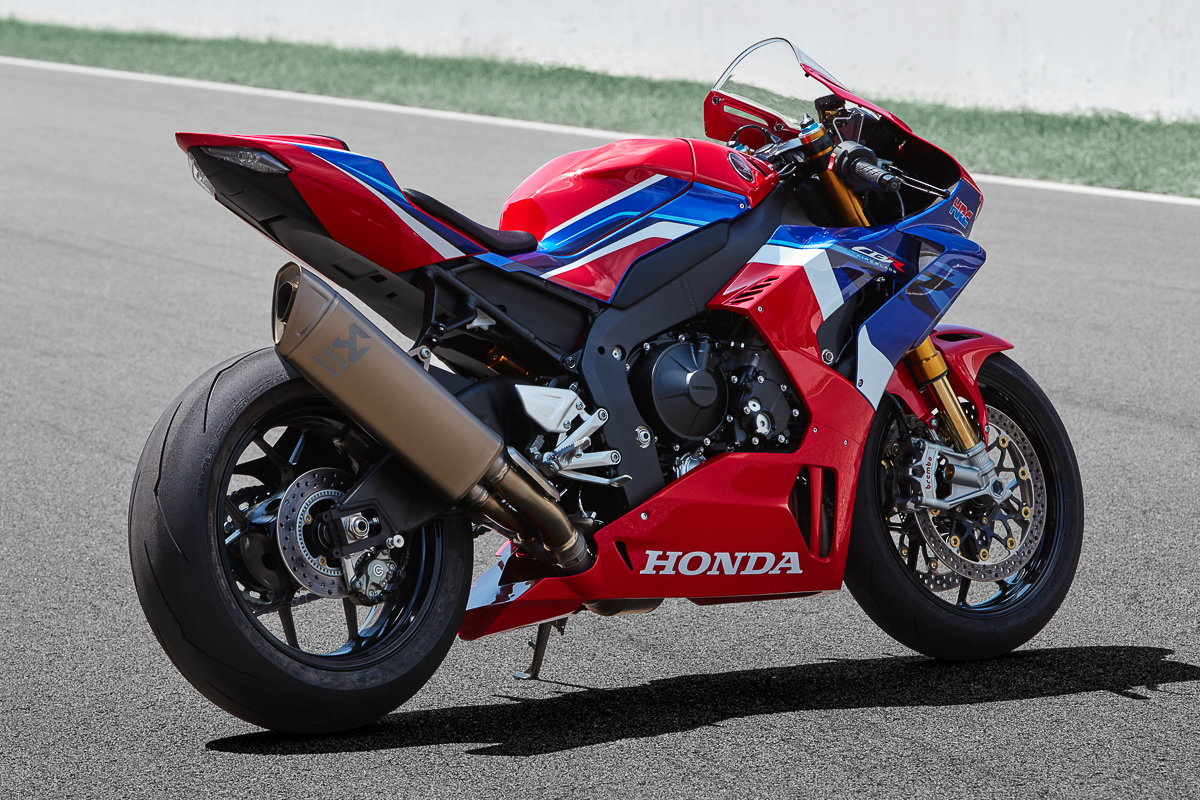 An incorrectly installed plate can break, hence increases the risk of a crash.

If the plates break, the rider will suffer a sudden drop in the ride height of the motorcycle, which eventually could lead to an accident.

All 89 units of affected Fireblade SP will have to make an appointment with an authorized Honda Powersports dealer to perform inspection and replacements.