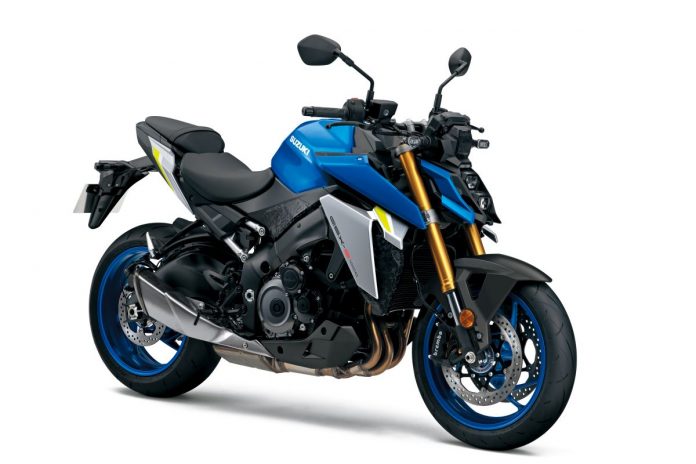 Together with the Burgman 400, the next generation Suzuki GSX-S1000 has also landed in Malaysia.

Despite no official announcement from Suzuki Malaysia, the GSX-S1000 is available for RM76,900 (according to local dealership). 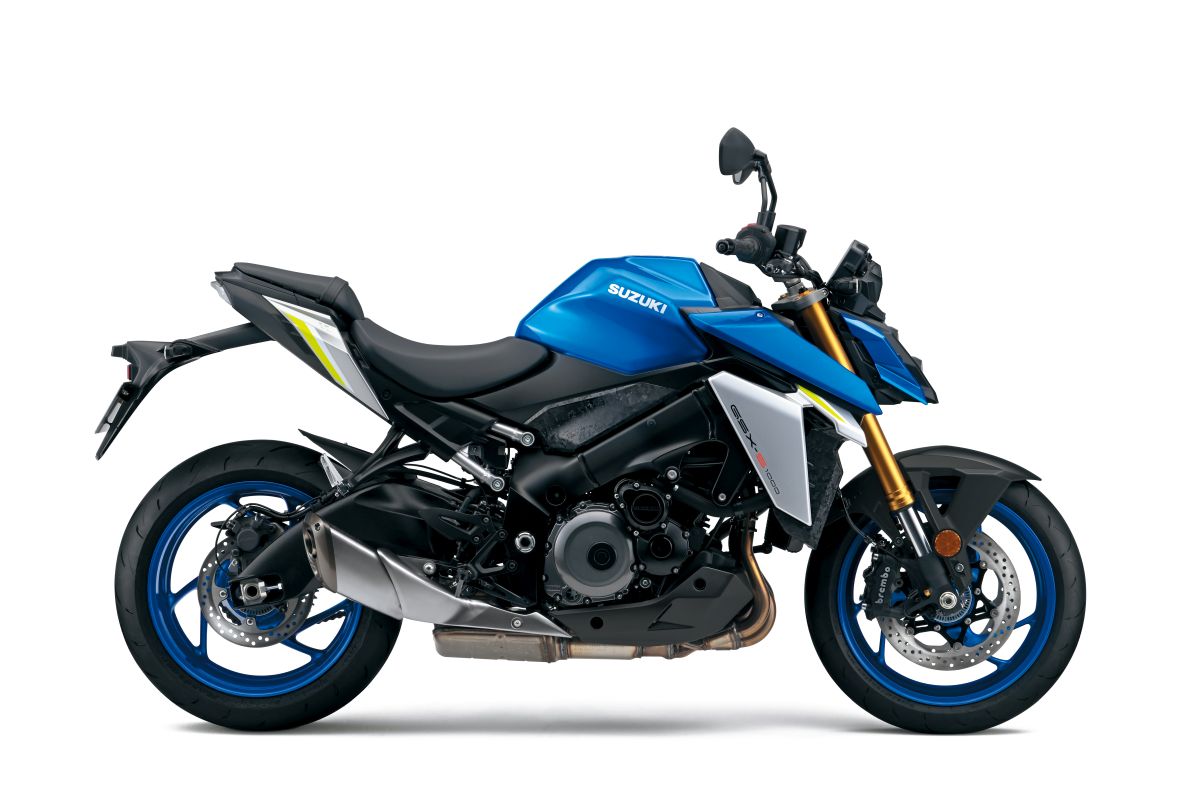 Six years after the first generations, the Suzuki GSX-S1000 returns in 2021, with all the latest upgrade.

For 2021, the GSX-S1000 received major styling, electronic and engine upgrade. 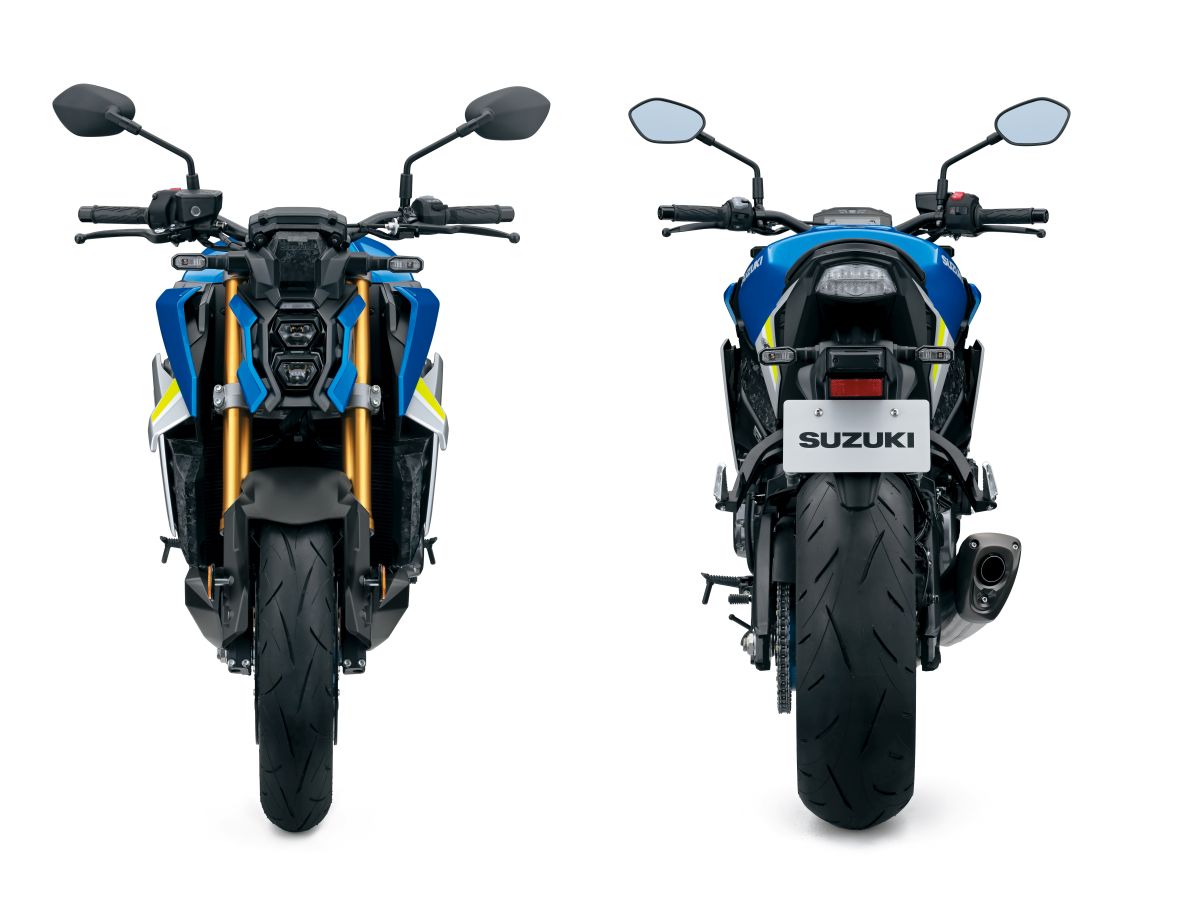 The overall look of the new all-new GSX-S1000 now stands out with the futuristic overlapping hexagonal LED headlight at the front.

According to Suzuki, a part of creating a futuristic look, these new hexagonal lights display a wider and brighter light.

The motorcycle also displays a sleeker and slim silhouette that continues from the 19L tank to the tail. 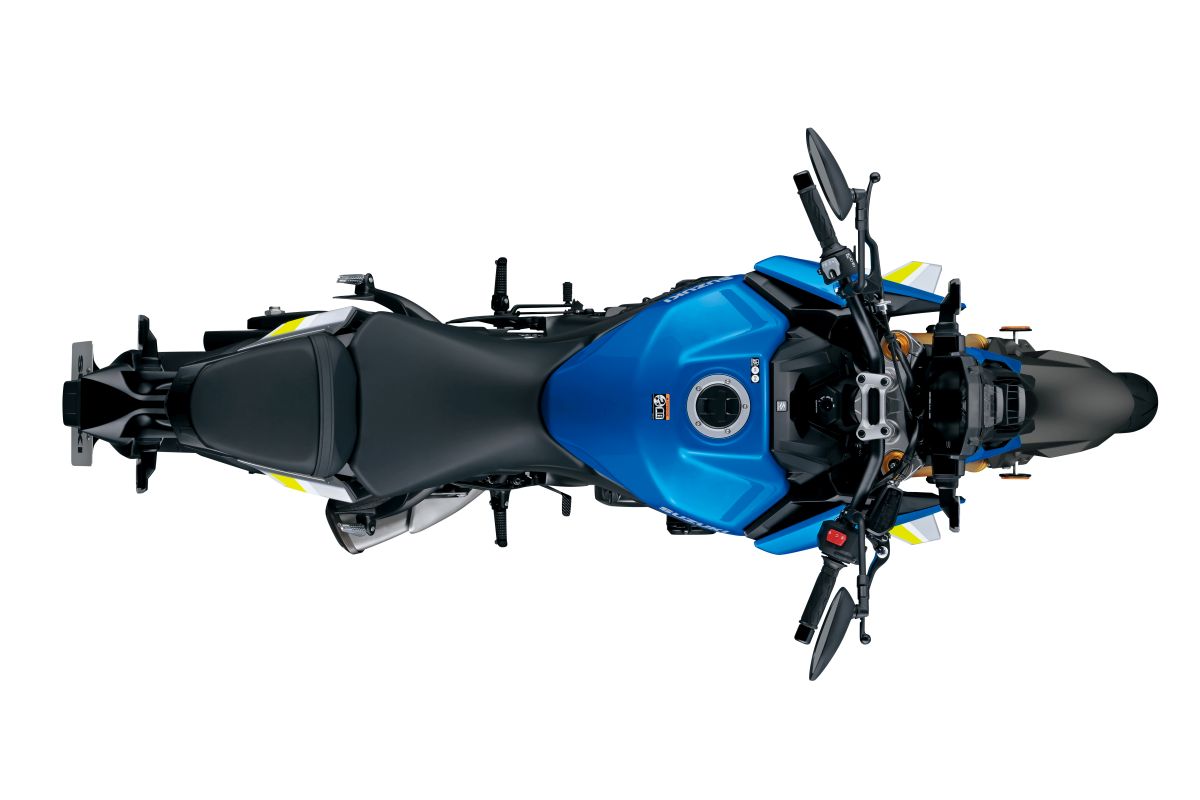 Suzuki also threw in a quickshifter system as standard. 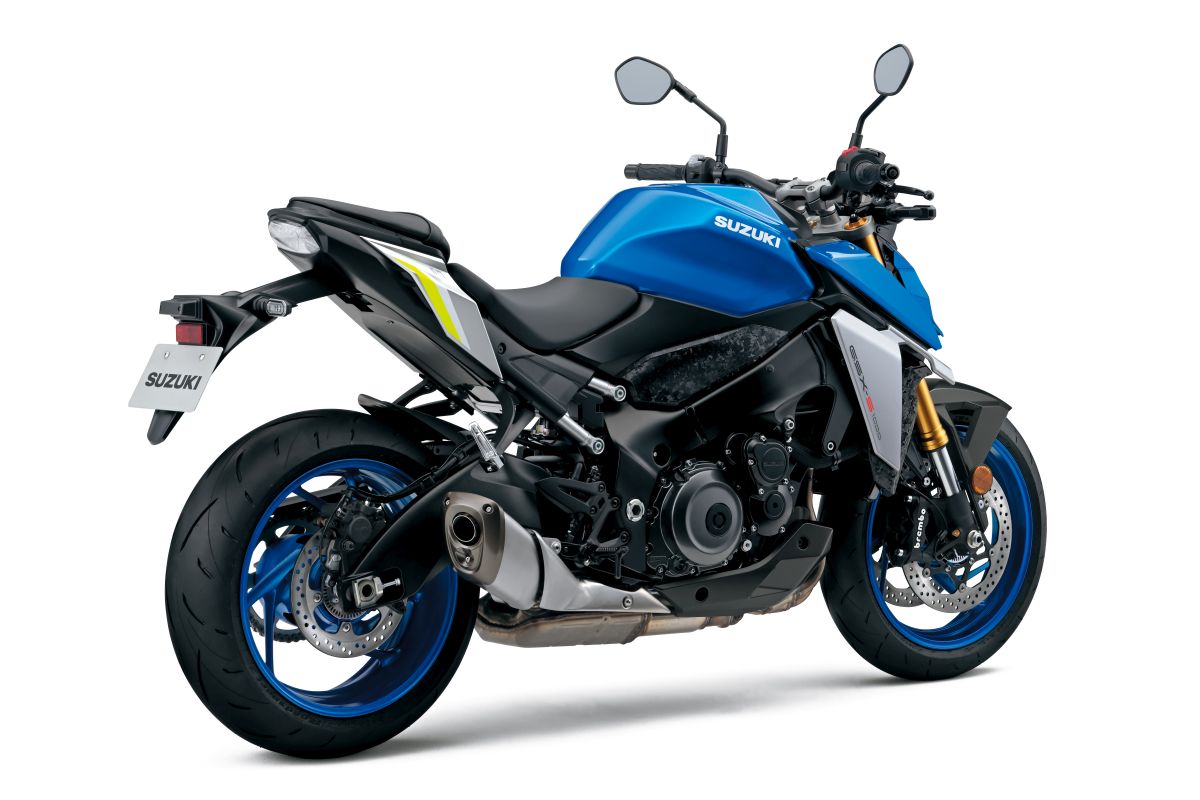 Despite the apparent styling updates, the most extensive upgrades focused on the 999cc engine.

The 2021 Suzuki GSX-S1000 is now available for viewing at authorized Suzuki dealership.
--Ads--