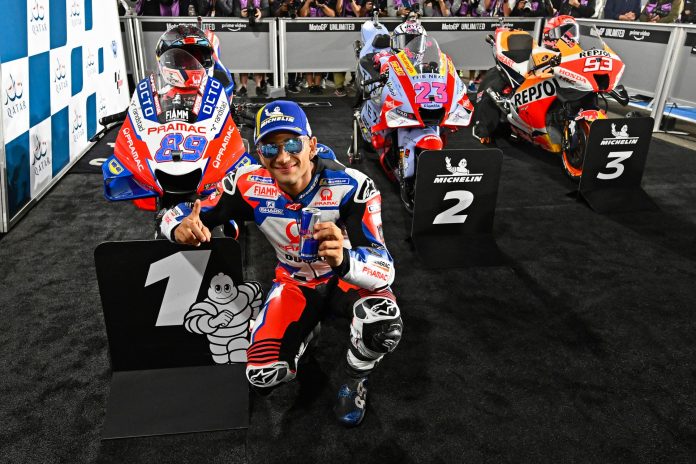 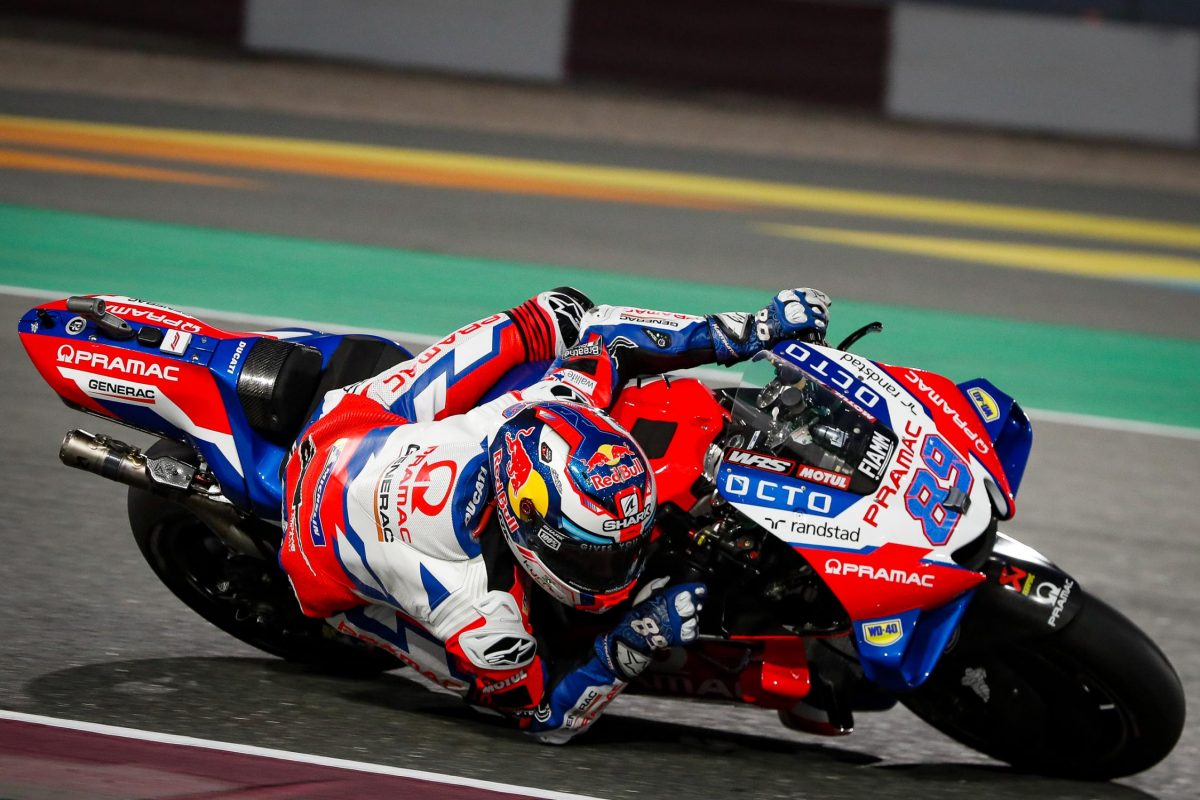 ‘I’m happy. In general the weekend was not so bad.

“It’s been difficult to be consistent because we have been trying many set-ups, different mappings, but anyway, I think the pace is not bad.

“We will be one of the candidates for tomorrow, but I think we need something else to fight for the victory.

“Also the tyre choice will be crucial. Both the soft and medium are working well, but they are different and it’s something we need to understand.

“But I’m happy with this pole position and to make back-to-back poles here,” said the 24-year-old.

Riding on board the Ducati GP22, Martin was in full control, showing immense speed at the start of Q2. 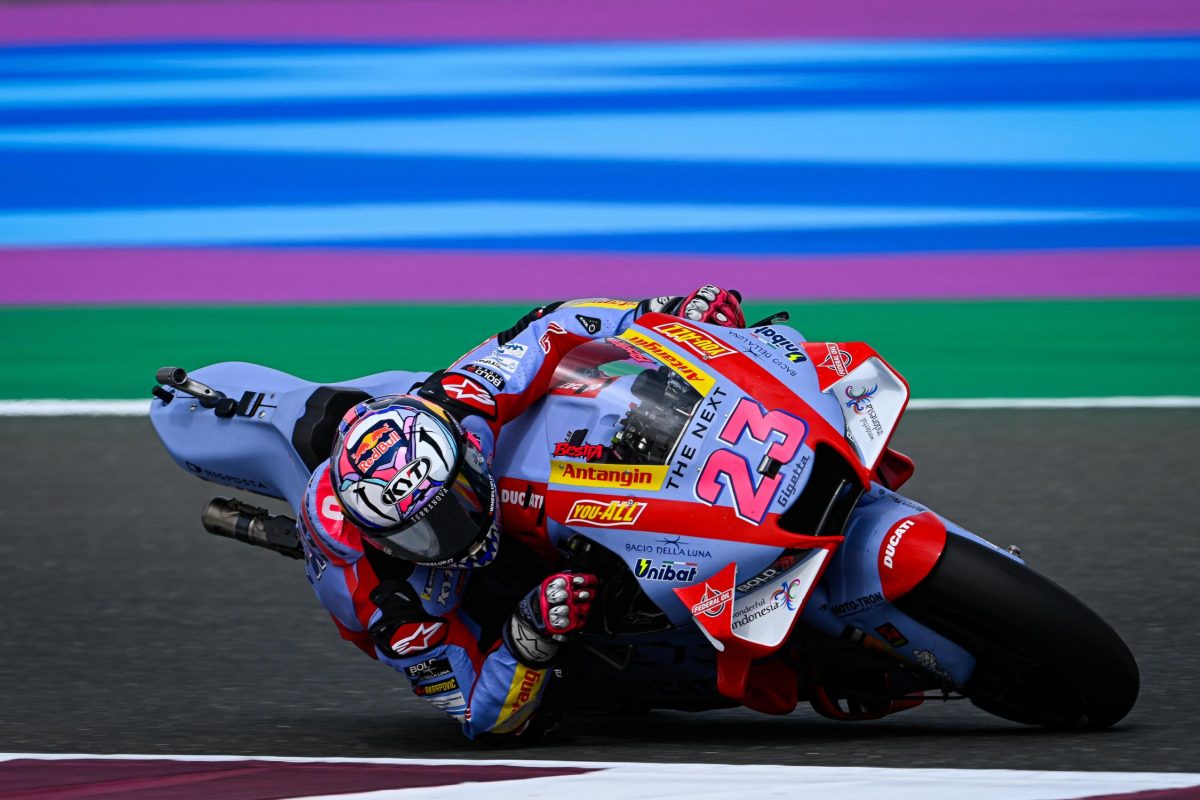 Meanwhile, Marquez – despite not back to full fitness – clocked 1m53 in his frst Q2 run to take pole before he was pushed back by the rest and later improved his time again to settle at P3. 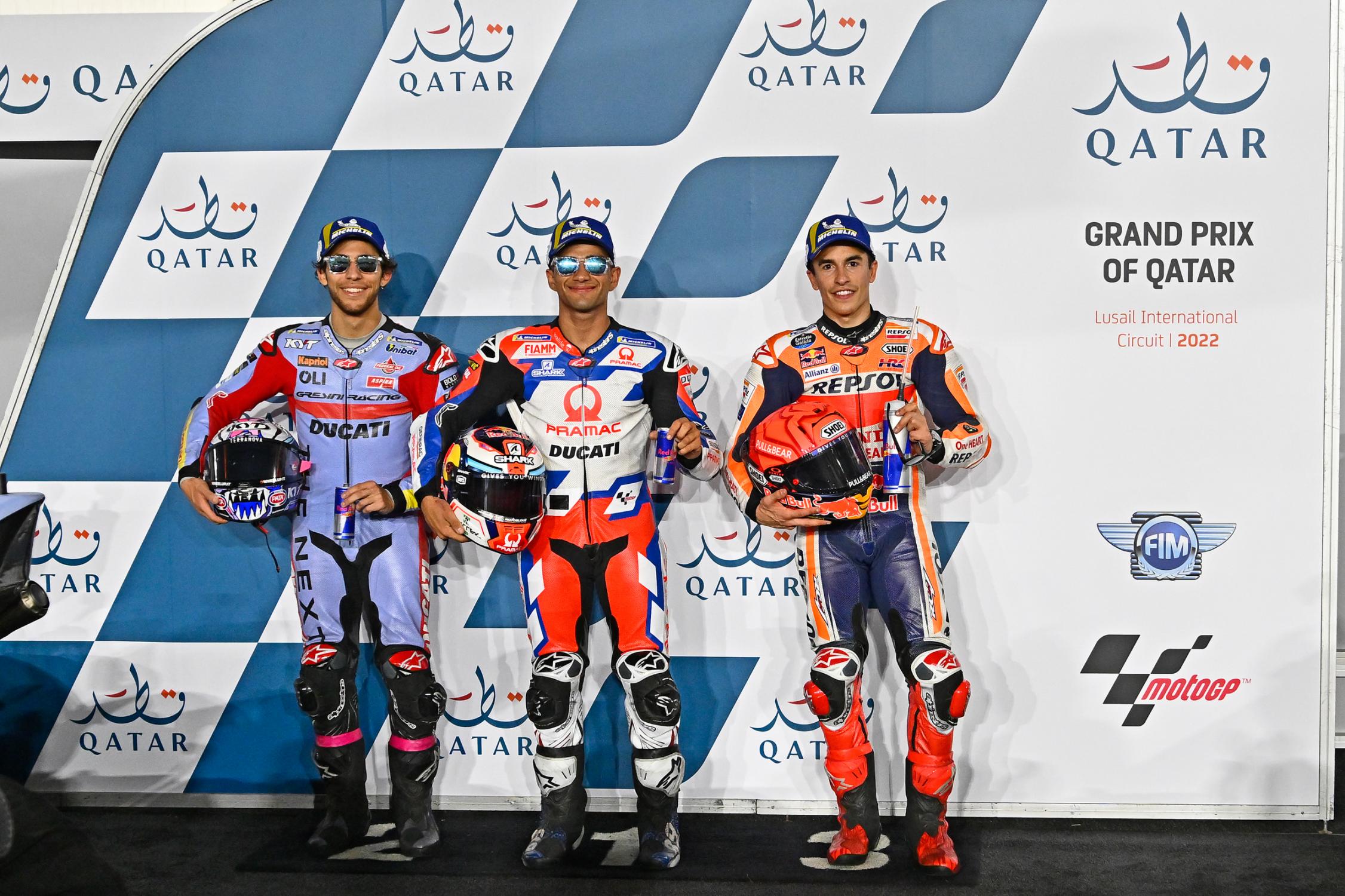 Despite came out as the fastest Yamaha rider on the grid, last season champion Fabio Quartararo will need to begin his title defence at P11.

The Frenchman endured a struggling session on Saturday after failing to secure a top 10 finished in Free Practice 3 and had to fight his way to Q2 via Q1.