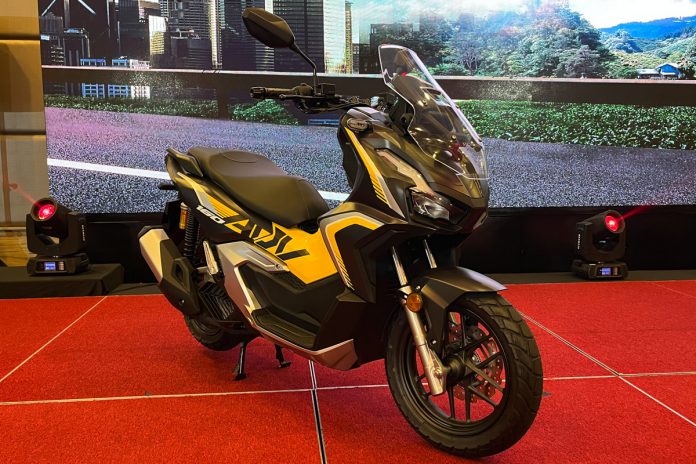 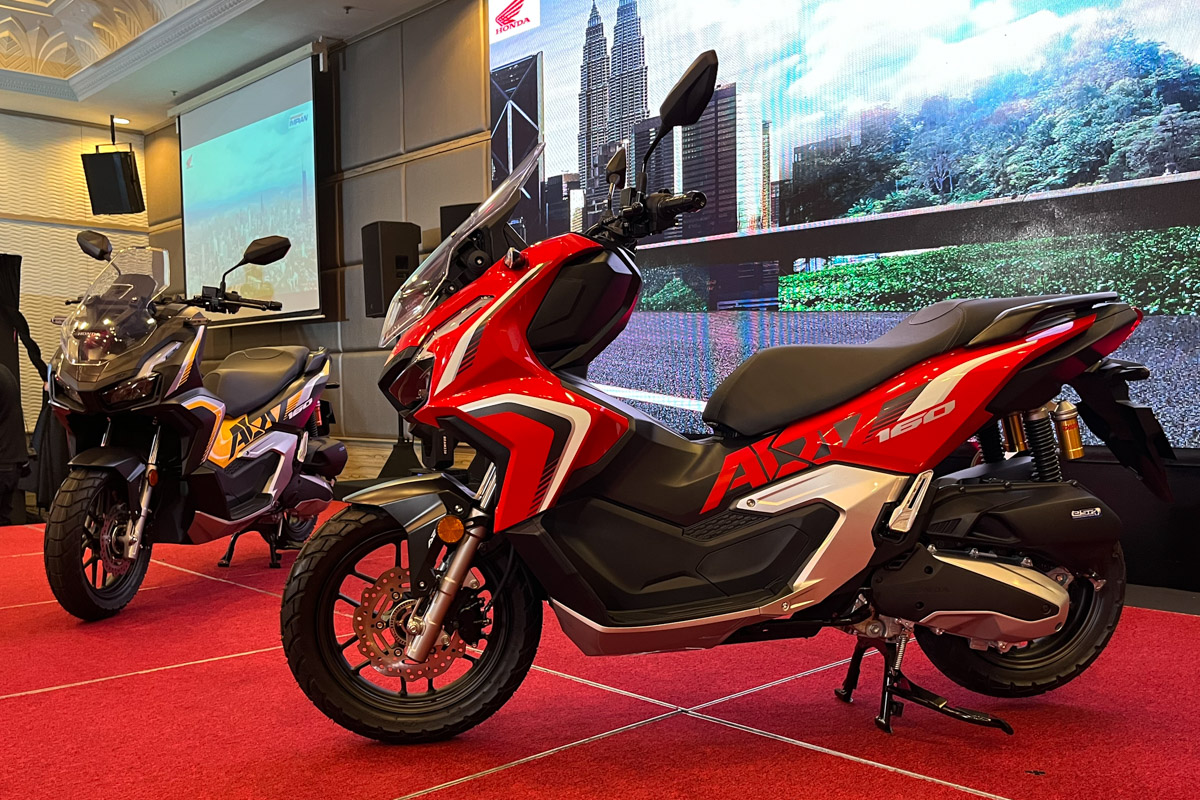 Malaysia is the latest South East Asian country to get the ADV160 after Indonesia, Thailand and the Phillippines.

The most significant upgrade done to the 2023 compact ‘adventure’ scooter is a bigger 156.9cc 4-valve with eSP engine that now makes 15hp and 14.7Nm replacing the outgoing 149.3cc single-cylinder platform. 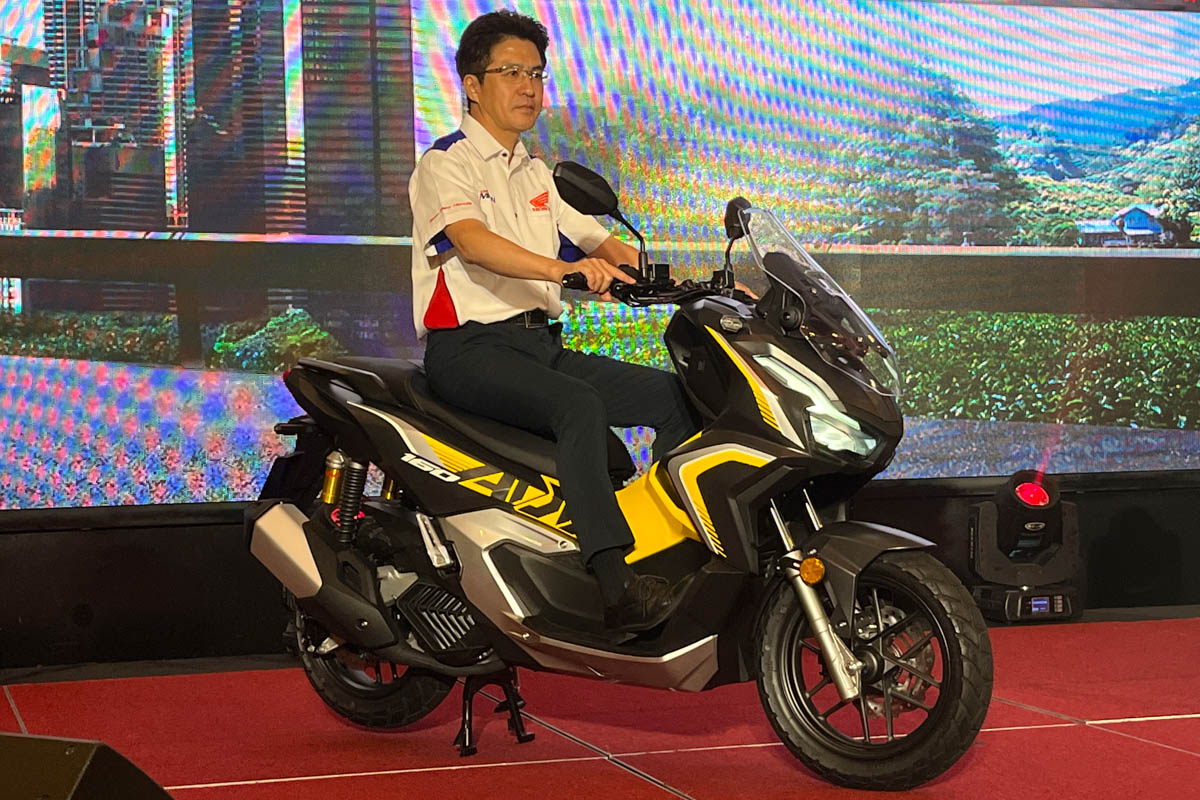 Other significant changes include the addition of Honda Selectable Torque Control (traction control), which helps to improve rider’s handling while ABS remains standard.

Despite the similar look to the previous generation, there is a slight changes done to the bodywork including the dashboard. 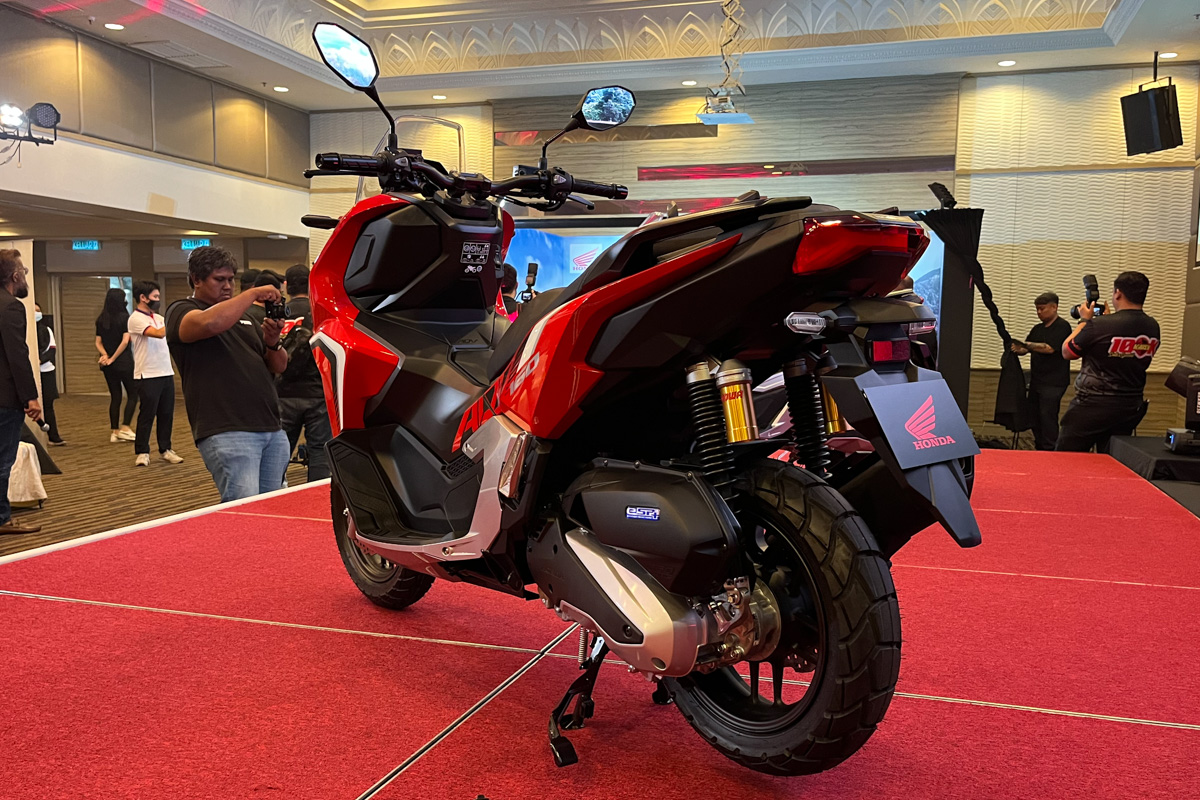 The signal and high beam indicator, which previously appeared on a separate display, are now integrated with the digital instrument cluster.