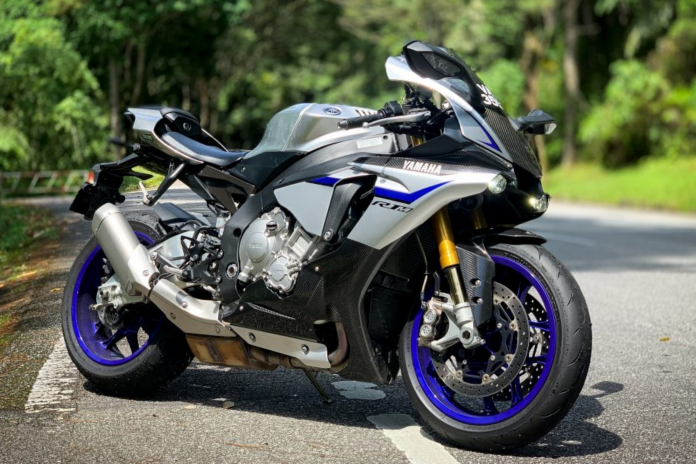 The International Motorcycling Federation recently updated the list of FIM-approved competition vehicles for 2023. 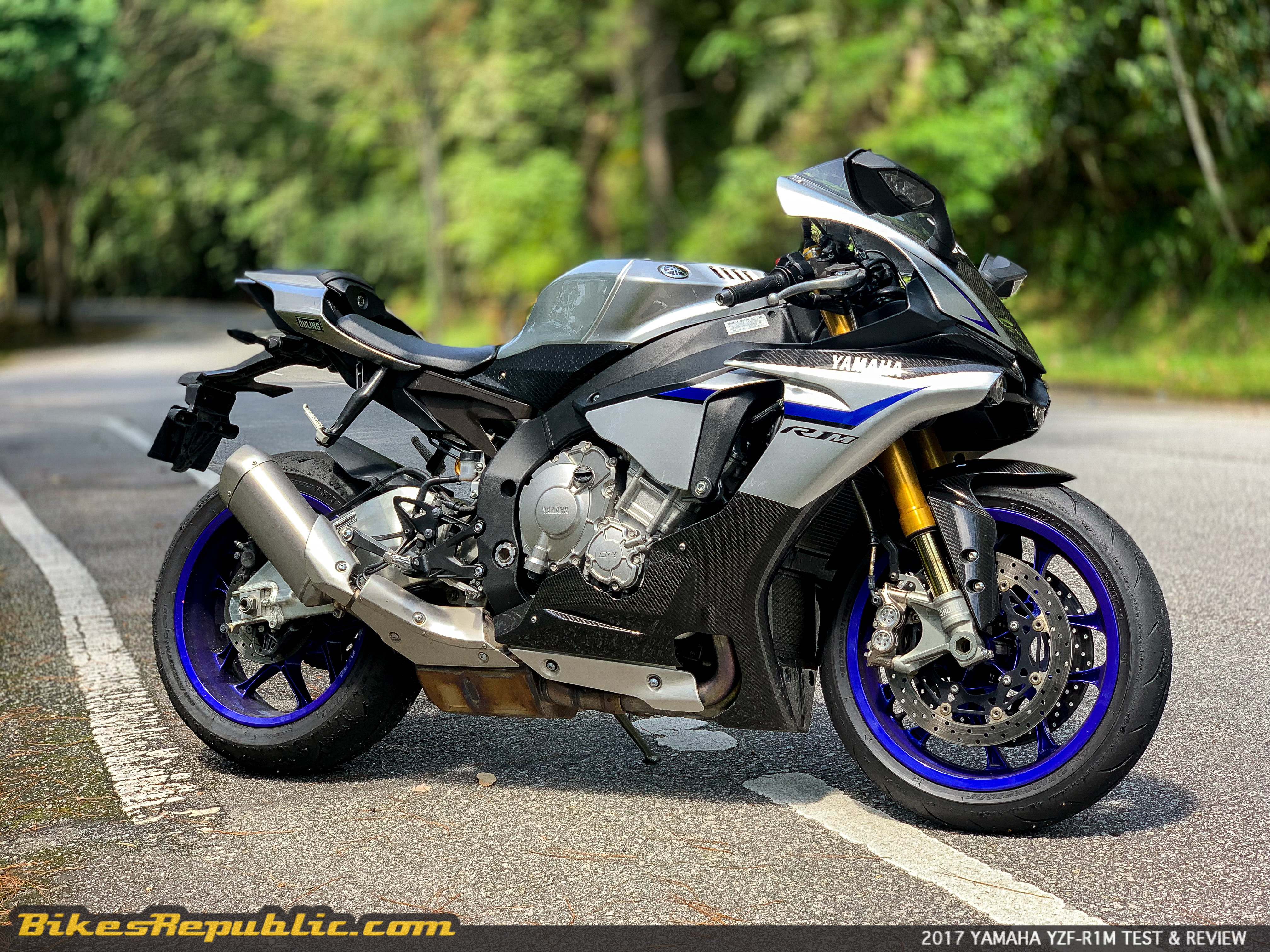 The list also includes a few track-only sportsbike, including the Honda NSF100, NSF250R and the Yamaha R6 Race that continues to be available in the market as a track-only machine after the street-legal model was discontinued.

However, FIM recently updated the list by adding one more model, a new 2023 Yamaha YZF1000W. 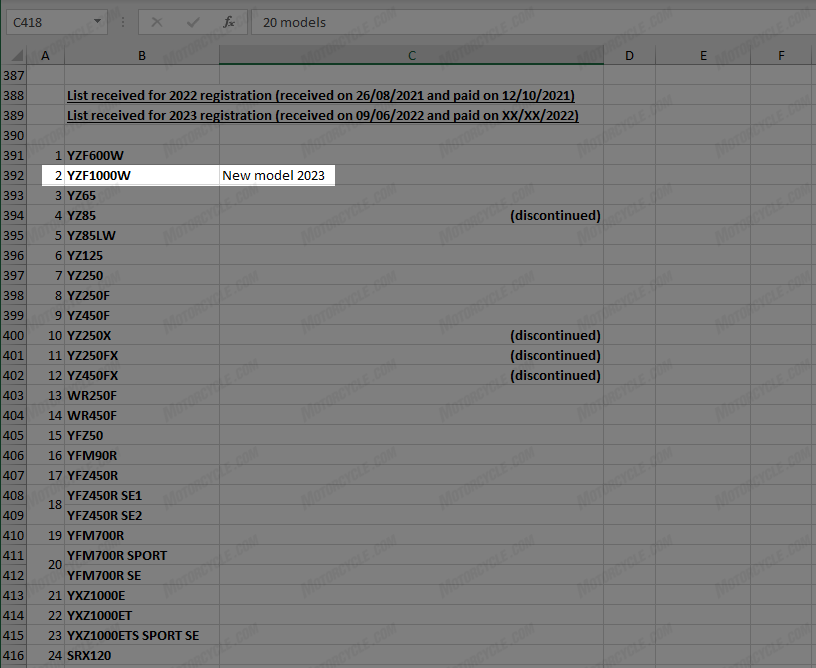 For those unaware, the YZF1000 is the Japanese manufacturer’s internal name for the YZF-R1, while the flagship YZF-R1M carries the YZF1000D code.

According to reports, FIM updated the documents on June 15 after receiving Yamaha’s submission on June 9.

While the internal code refers to a new track-only Yamaha R1 for the 2023 model year, it could also indicate that the Japanese marquee is set to introduce a street-legal 2023 YZF-R1 too. 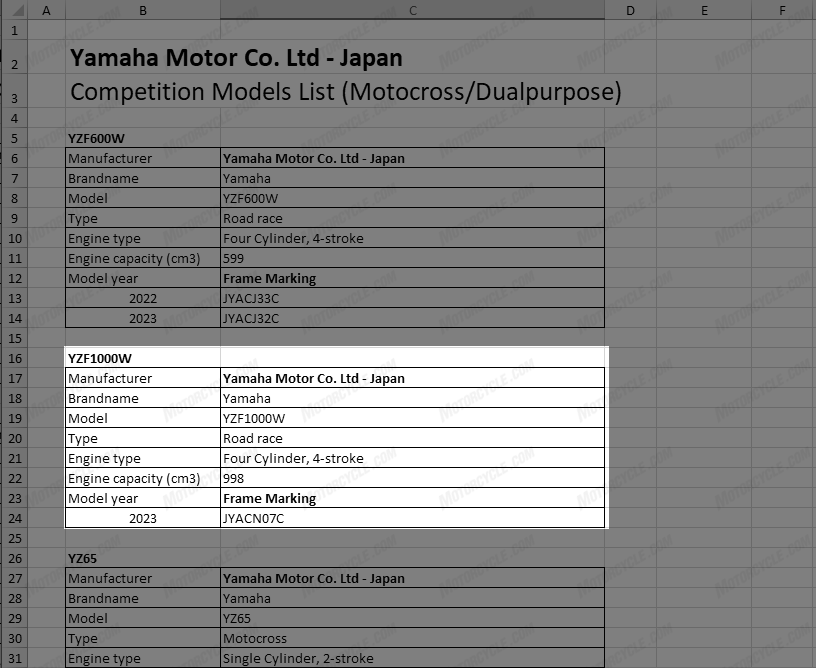 While the matter is still inconclusive, the R1 is due for an update with the current-generation R1 is already seven years in the market since its introduction in 2015. Although Yamaha revised the R1 in 2020 to meet Euro 5 emission standard, it is the right time to introduce a new generation going into 2023. 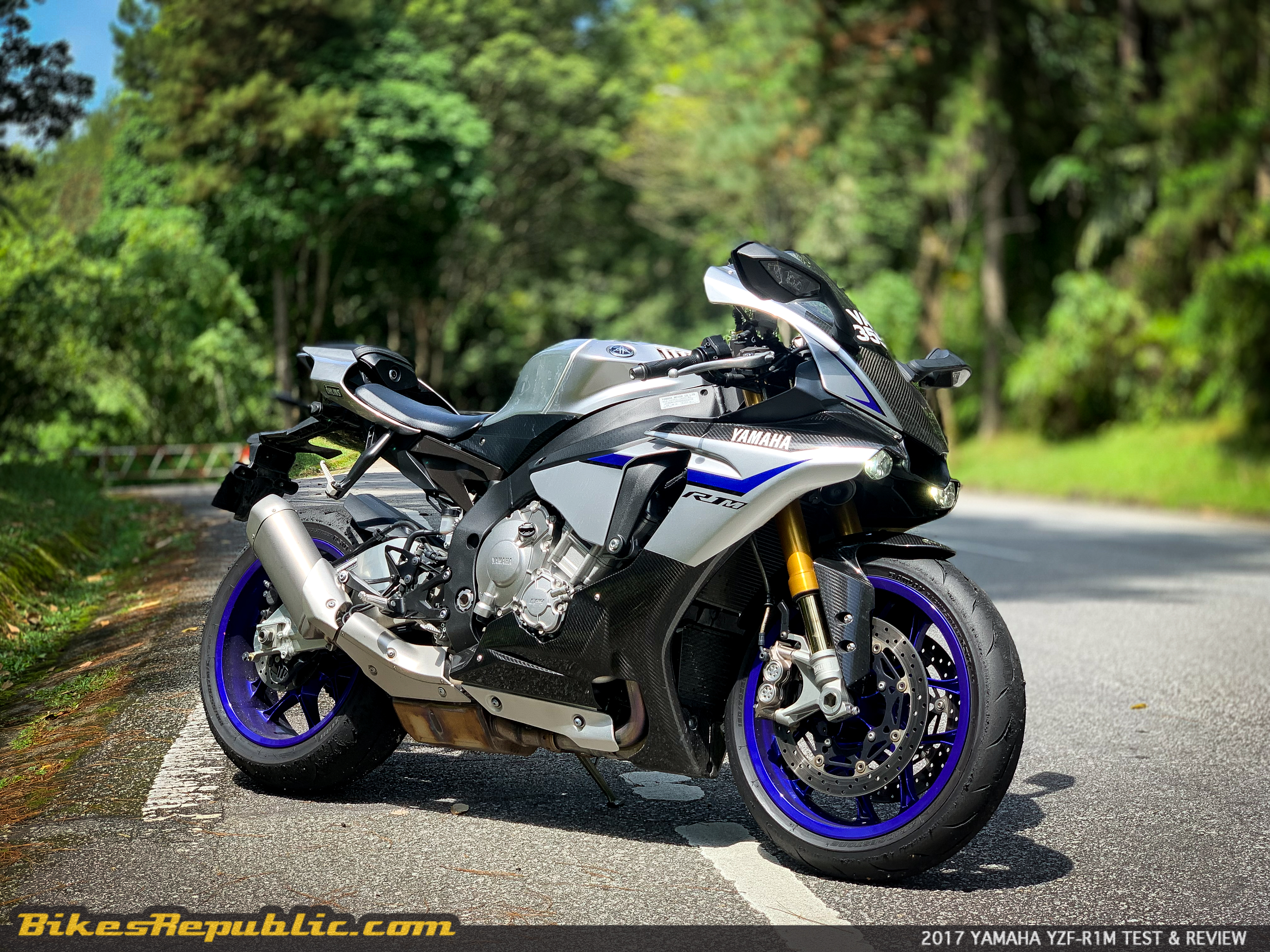