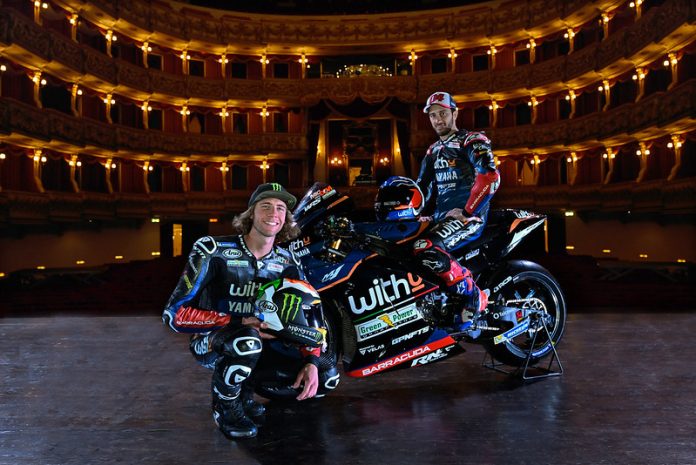 WithU Yamaha RNF MotoGP Racing Team has officially unveiled the team colours ahead of the 2022 season.

The Yamaha satellite team will take on the new season with Andrea Dovizioso and Rookie, Darryn Binder. 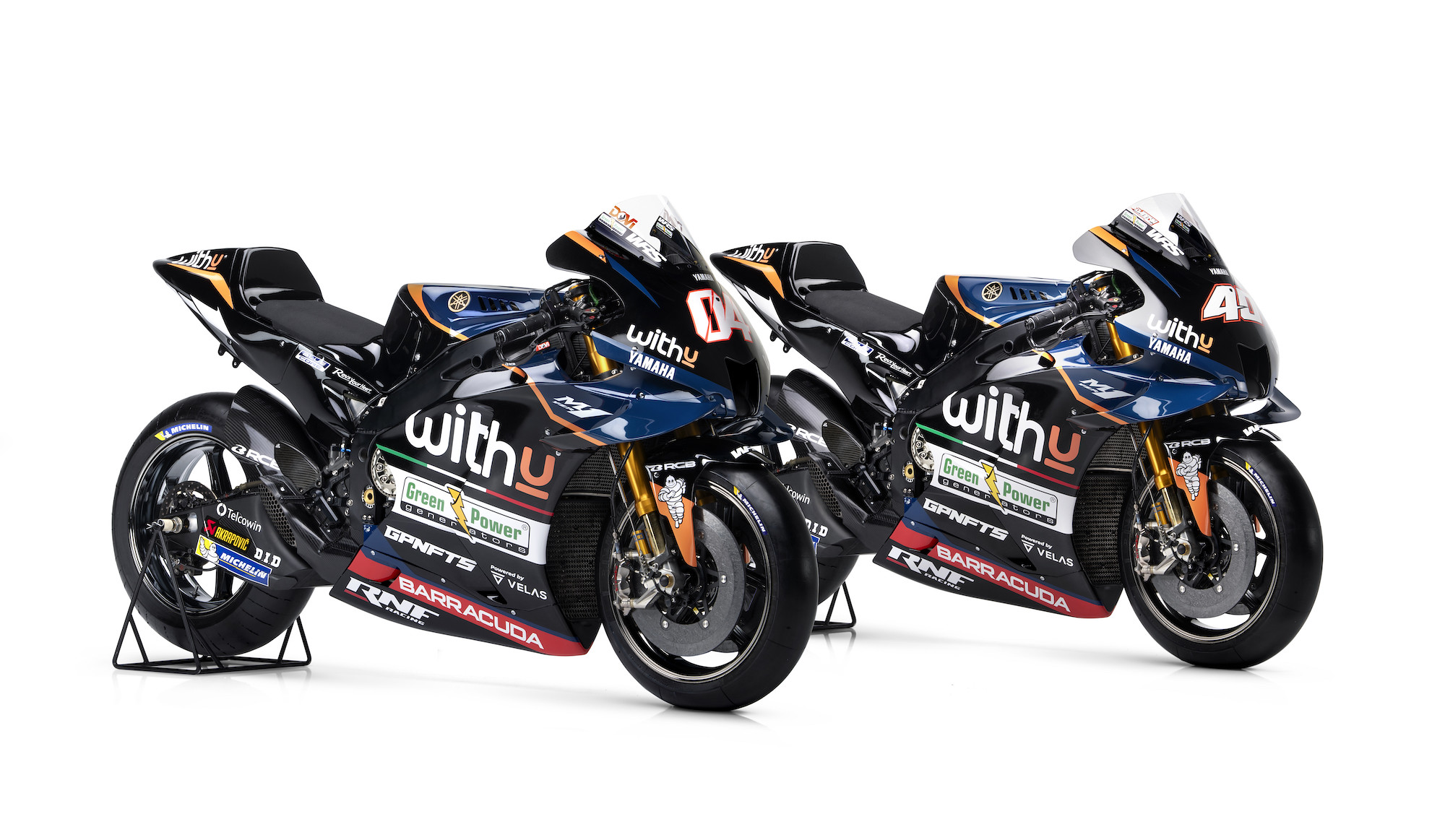 “I’m really ready for this season!,” said Dovizioso. “I’m training a lot in the gym, on my Motocross bike. I removed the plate on my collarbone in early December in order to feel better for this year.

“Everything is going well. I’m so happy to start this full season after five races of testing last year, which was very important to start early with the Yamaha, which is different to what I used the last eight seasons.

“I’m convinced that this will help me a lot to approach the tests and the races in 2022 in a better way. I know more about the bike, about the engineers and the team in general.

“The new colors are adding to the amazing overall picture and I’m looking forward to the test in Malaysia. The last two years we couldn’t ride there, so I’m really happy to go to Sepang”

Meanwhile, Binder is all set to have a go with his Yamaha M1 for his maiden MotoGP season. 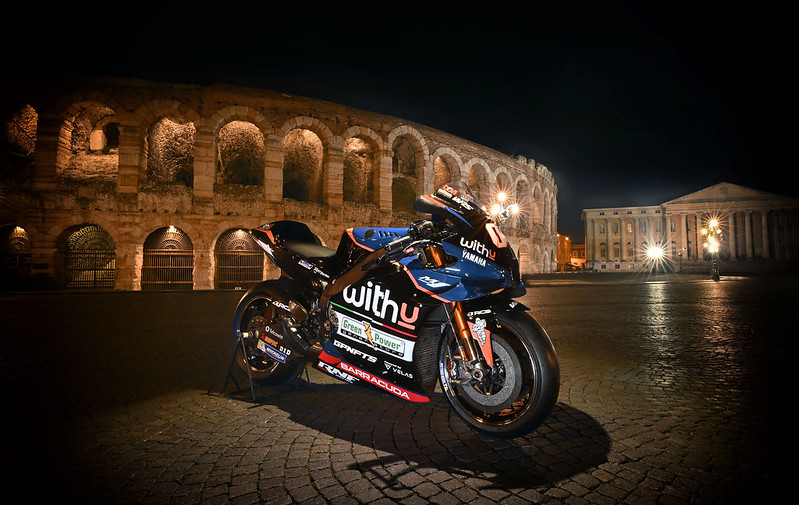 “The colours of my new bike are just beautiful!” added Binder.

“Once you see the design and how everything is going to look like for the season, it just makes you so excited to get out and actually ride with the new livery and then you know the 2022 season is officially starting once the team launch has happened.

“I definitely can’t wait! It’s going to be so awesome, I’m very, very excited for my first season in MotoGP!

“Our goal is just to take it step by step. Obviously, it’s a big jump from Moto3 to MotoGP and I only want to take it gradually and build up as high as I can. I don’t want to do anything too crazy, but rather take one step at a time and go up slowly, but surely. I’m really excited, now I can’t wait for the Sepang test to get everything going!”

Although 2022 is the team inaugural MotoGP season, the WithU RNF MotoGP Racing Team is a continuation of the former Petronas Sepang Racing Team (SRT) project and will fly under the management of founder and team principal, Datuk Razlan Razali.

Despite the success of taking six wins and 15 podiums with Fabio Quartararo and Franco Morbidelli in the 2019 and 2020 campaigns, SRT was forced to shut down the team at the end of 2021 due to the simultaneous withdrawal of title sponsor Petronas and Sepang International Circuit (SIC).

Nevertheless, Razlan wants the new team to aim high and be competitive ahead of the new season.

“For this 2022 season, we aim to be amongst the best of the Independent Teams at least.

“We want to fight for the Rookie of the Year, although we know it’s a huge challenge with five rookies in 2022 and Darryn being the only one of them to jump from Moto3 to MotoGP.

“For Andrea, he has a lot to prove coming back after more than six months of sabbatical. He definitely wants to prove not only himself, but everybody, that he still has the motivation, the experience and the drive to fight for the World Championship,” he said.

WithU Yamaha RNF MotoGP Racing Team will kickstart its campaign beginning with the official pre-season test at Sepang in February.