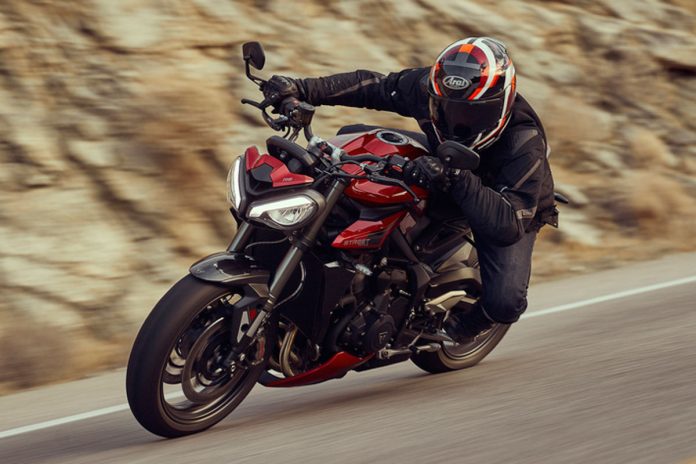 Triumph Motorcycles has announced a more powerful Street Triple R and RS for 2023, with the introduction of a Moto 2 Edition limited to just 765 units. 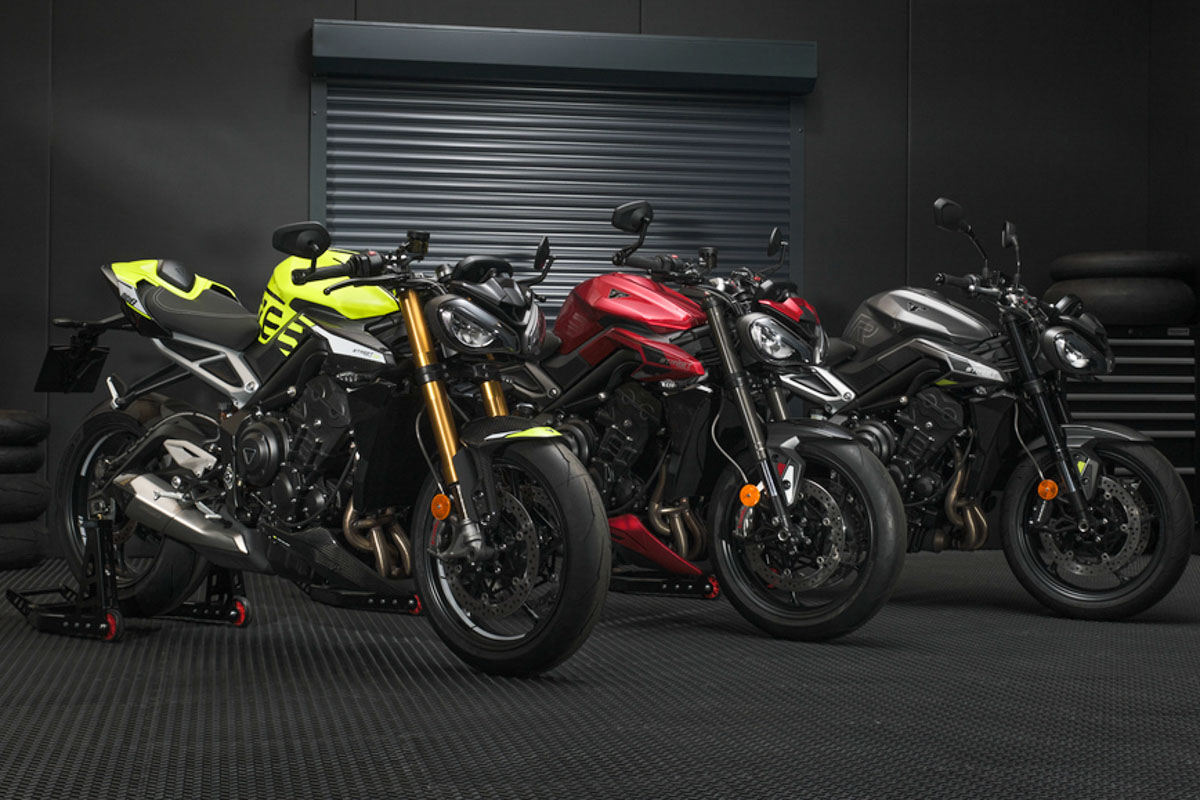 Benefiting from the engine that powers the Moto2 World Championship, the Street Triple R and RS feature more power and improved rideability and ergonomics.

The R now makes 2hp more than the previous generation, with the power output rated at 118hp. However, the RS now boasts 128hp thanks to the higher compression ratio and new engine internals. 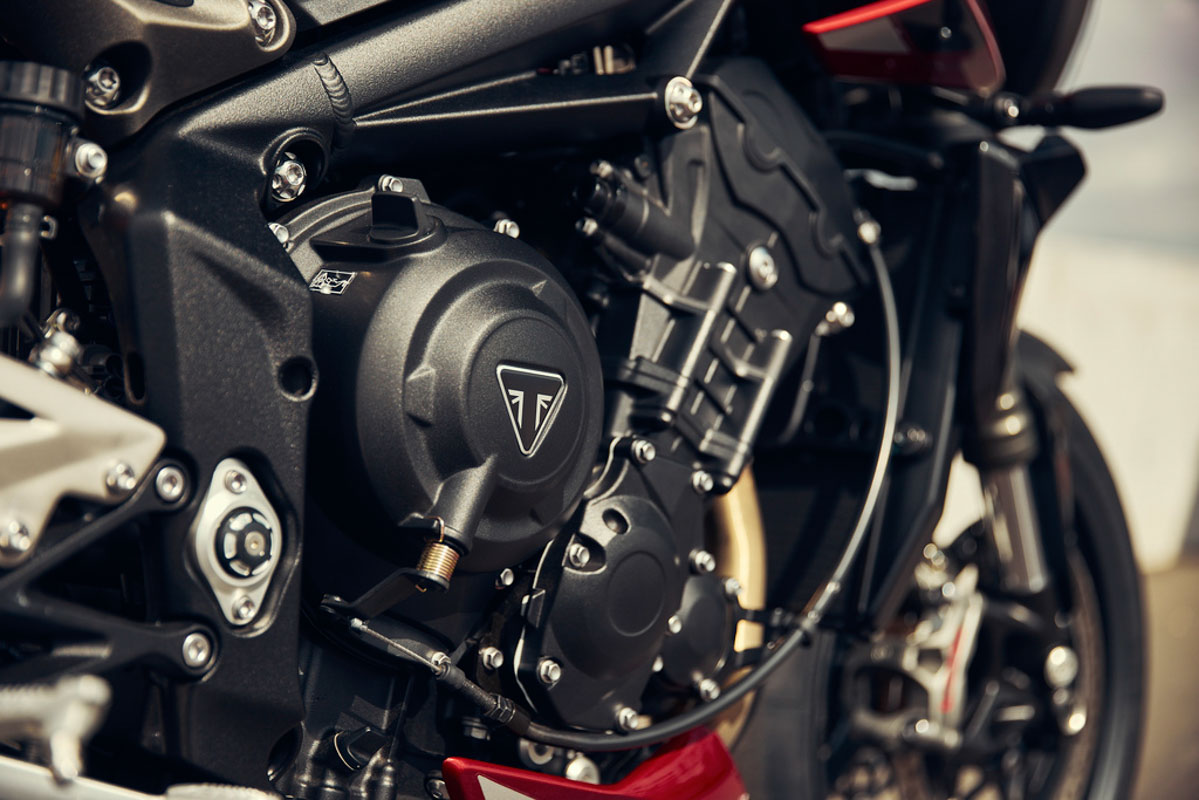 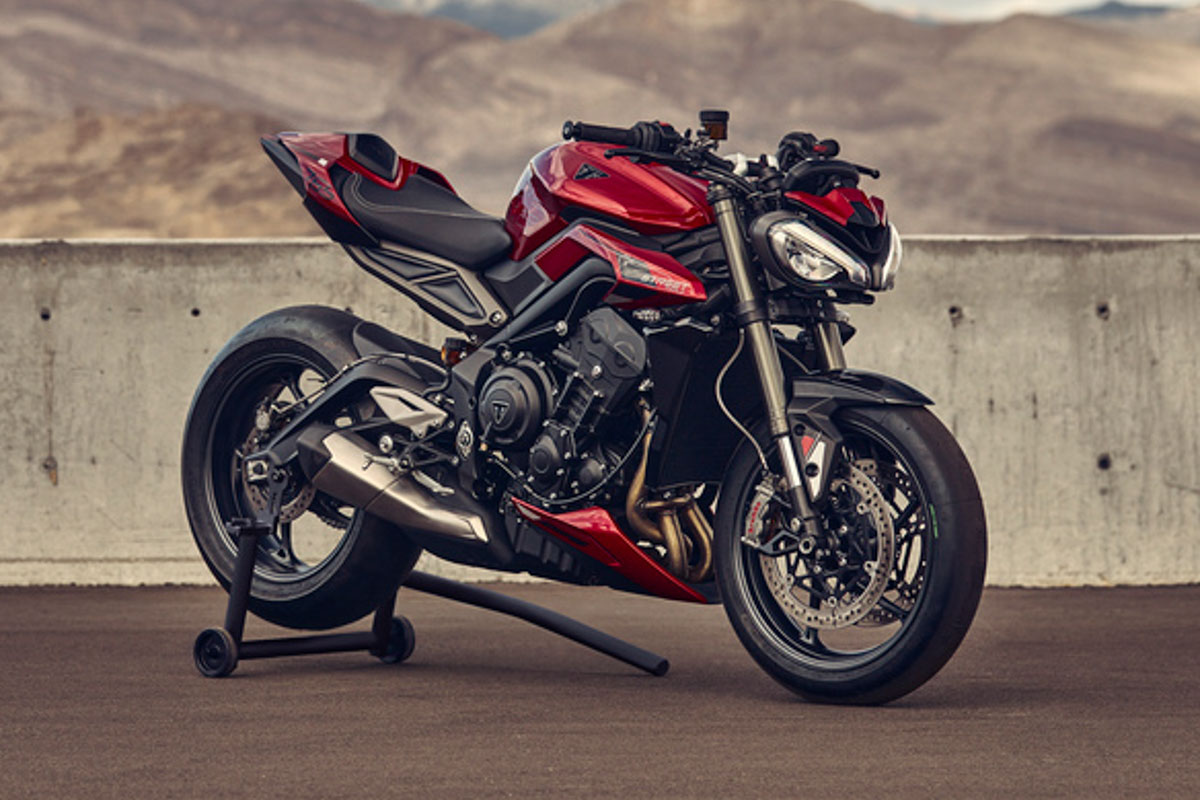 Spec-wise, the 2023 Street Triple comes with lots of goodies, with the R variant boasting Brembo M4 brake callipers and a fully-adjustable suspension courtesy of Showa.

Meanwhile, the up-spec RS gets a Showa 41mm USD big piston forks and Ohlins piggyback rear shock. On the other hand, the Moto2 Edition gets Ohlins 43mm fully adjustable forks and rear shocks. 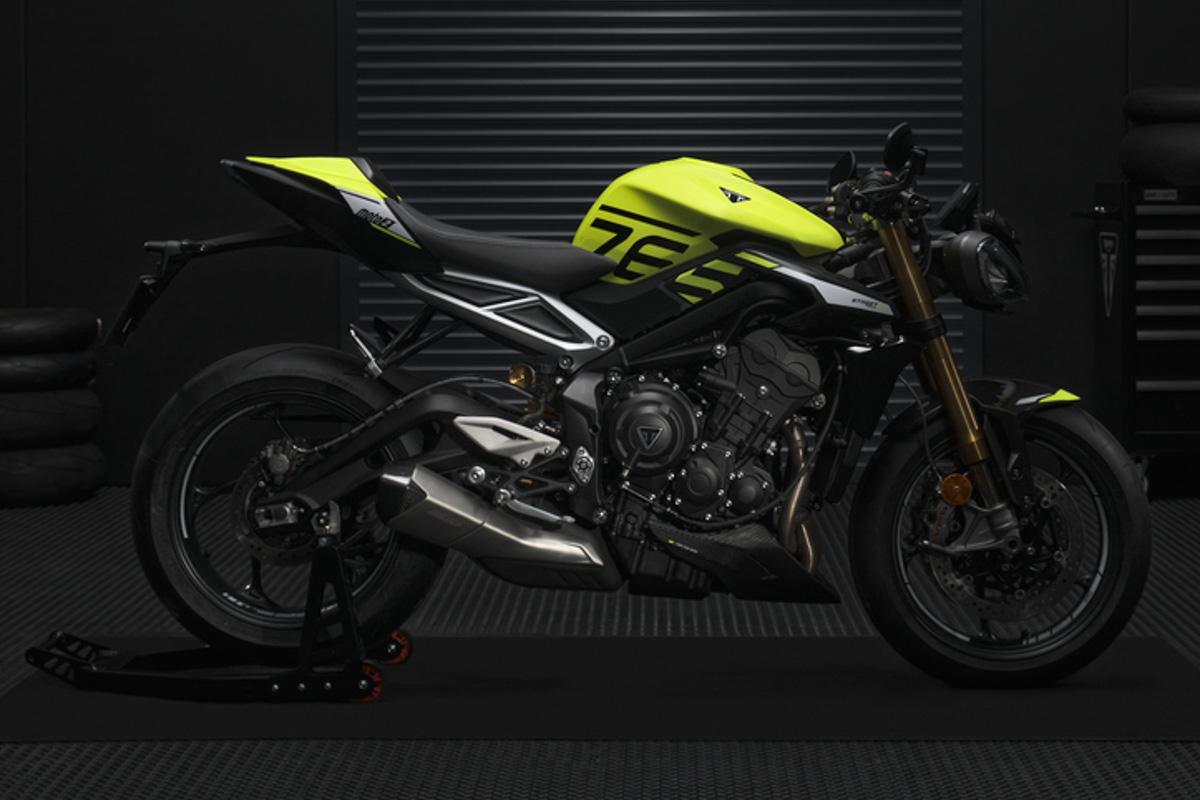