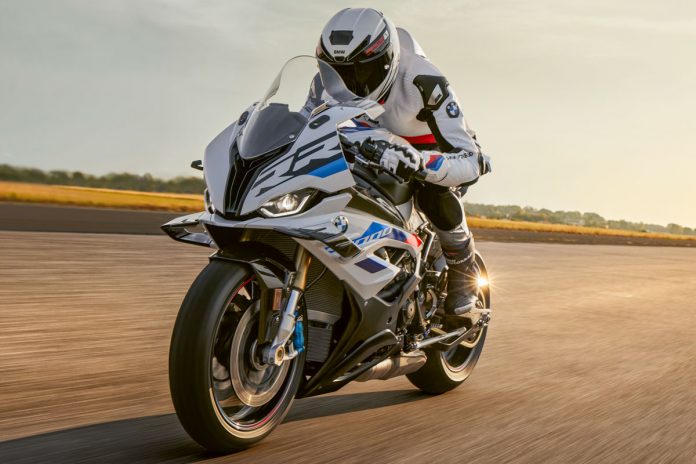 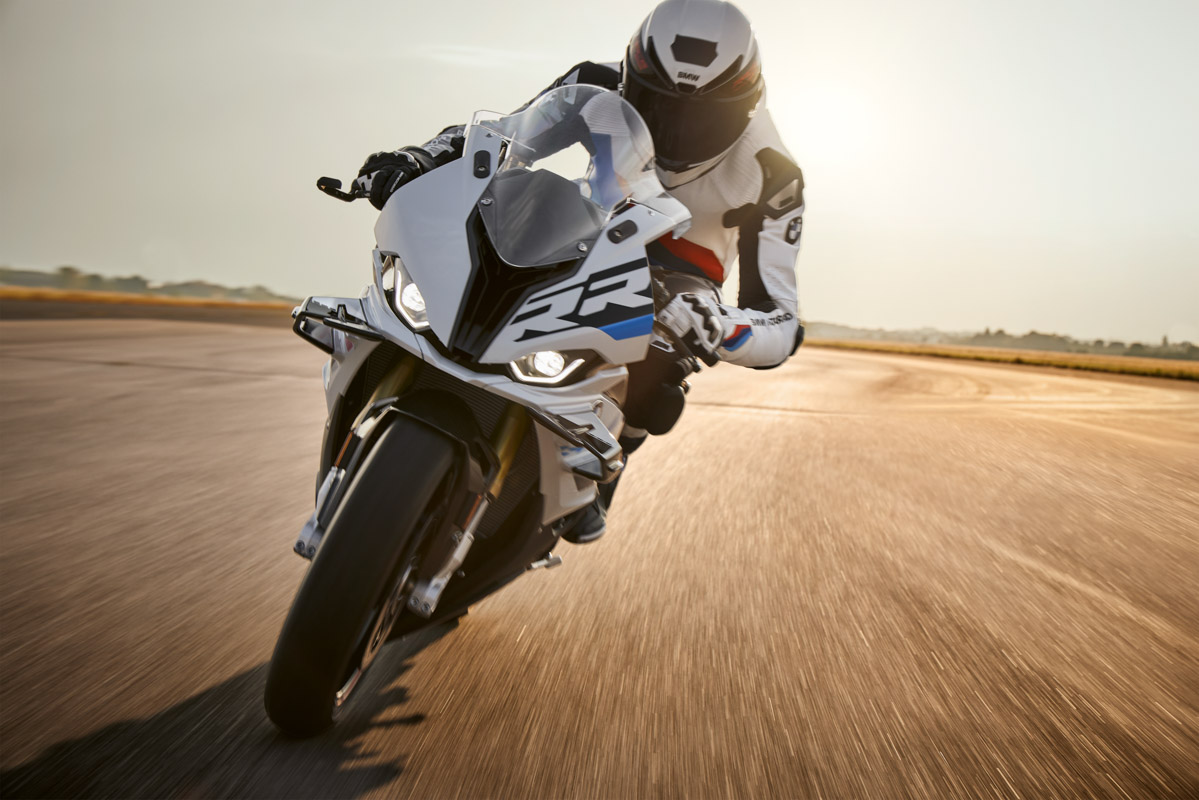 The most notable change in the 2023 model year is the appearance of the M 1000 RR-inspired winglets at the front. According to BMW, the winglet adds up to 10kg of downforce at high speed.

Although the winglets are not as big as the M 1000 RR, which contribute to 16kg of front-end downforce, the new piece puts the 2023 S 1000 RR on par with the rest of the litre bike in its segment. 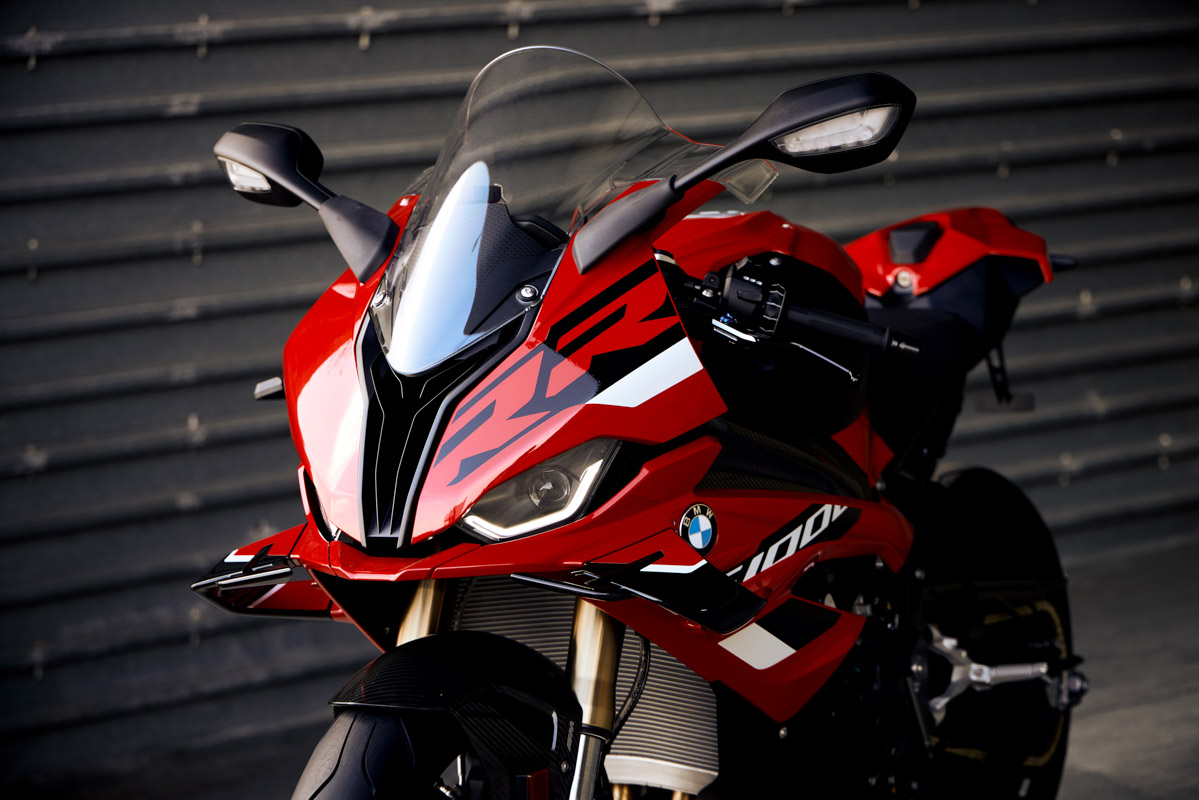 However, the 2023 S 1000 RR not only features styling updates and a lot of changes underneath the skin, including a revised chassis and a tweaked engine.

Despite retaining the same frame from the previous generation, BMW claimed that 2023MY allows for more flex due to adding more holes in the die-cast alloy frame. 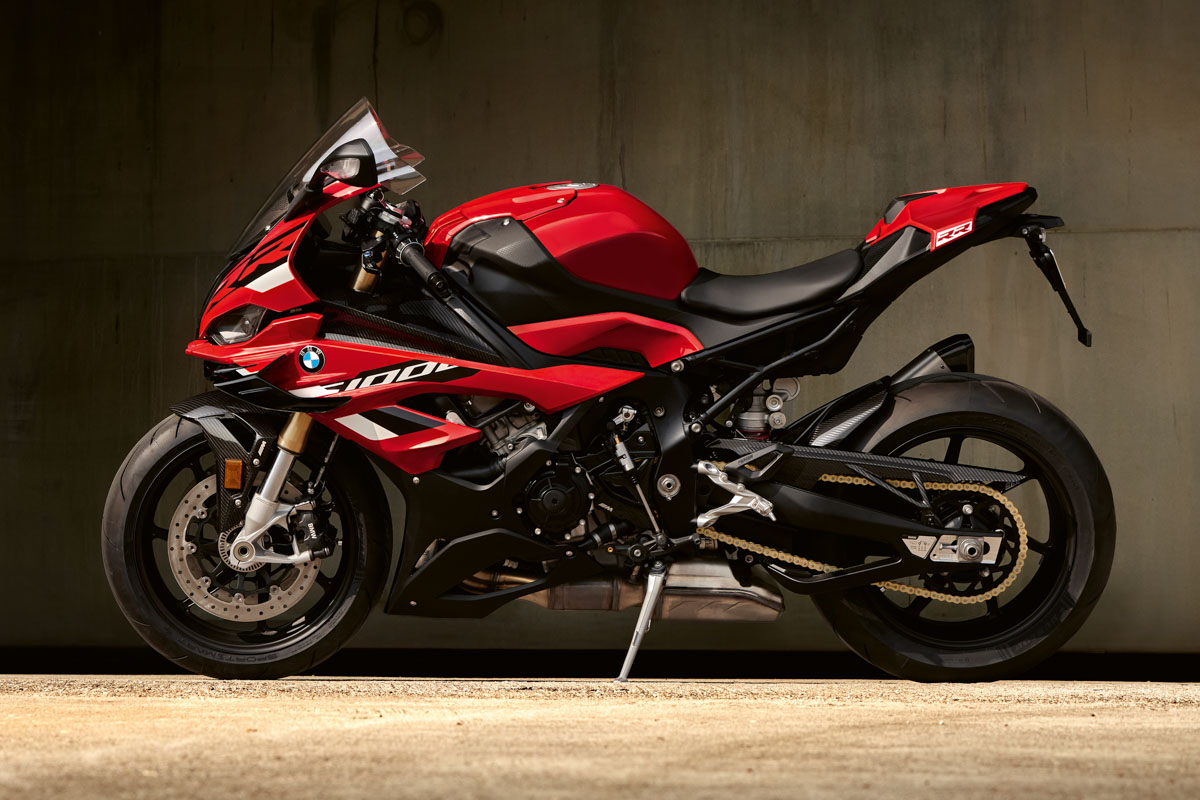 BMW also added a new height-adjustable linkage for the rear shock and revised the wheel bushings and brake to allow for a faster tire change. 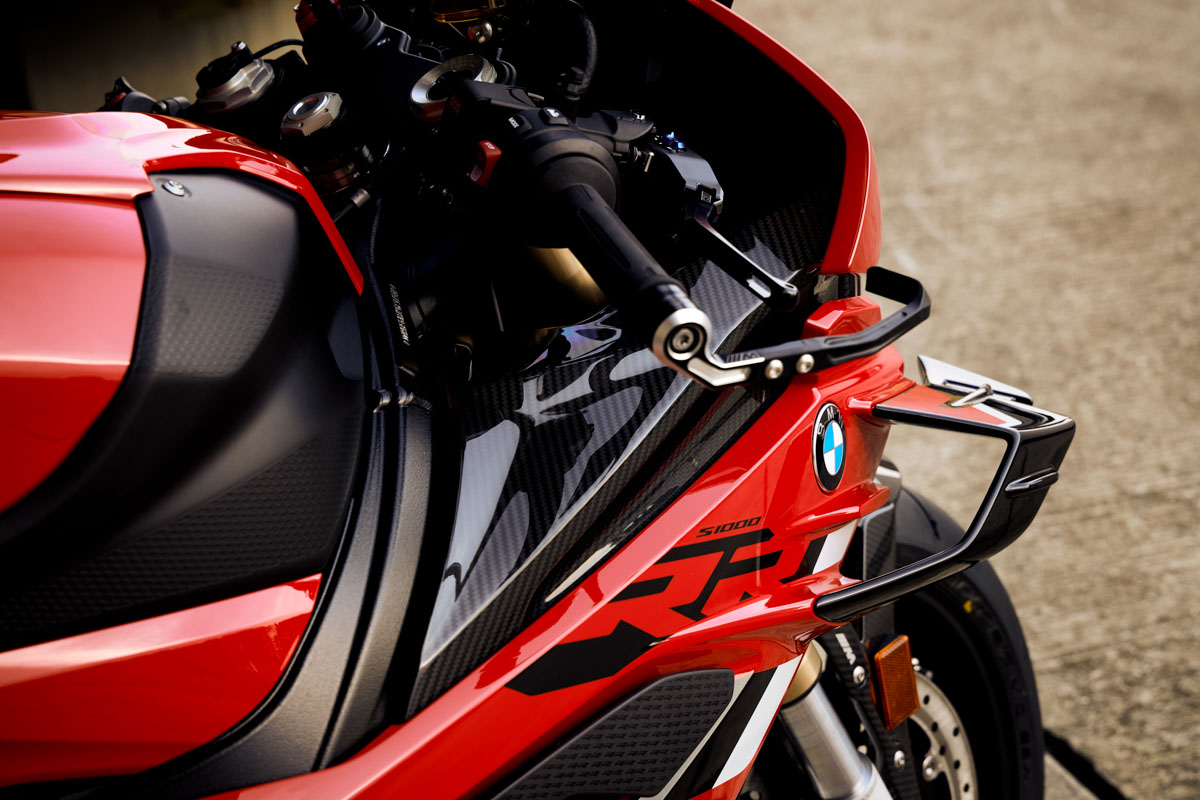 Other changes include a bigger rear sprocket (up from 45 to 46) that helps to improve acceleration, a new airbox and shortened variable-height intake funnels, all taken from the M 1000 RR. 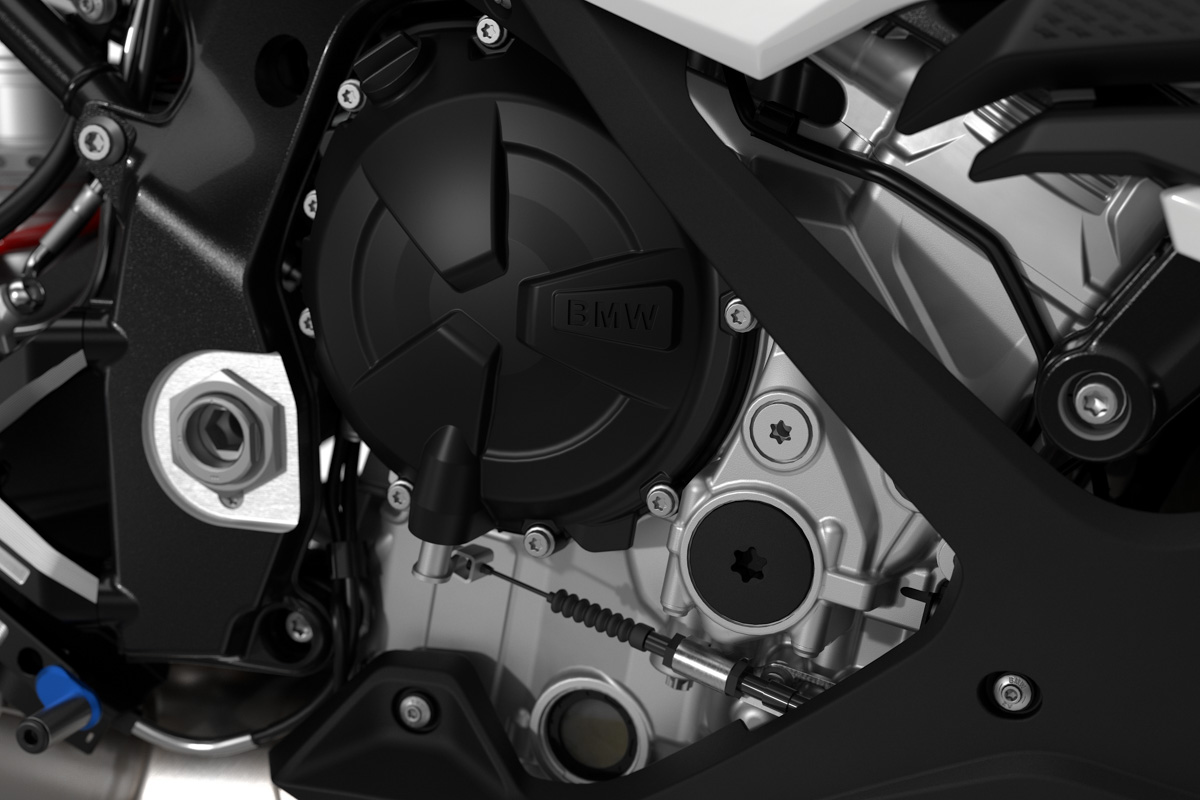 Electronically, BMW adds a Slide Control function to the existing traction-control system that estimates the bike’s drift angle after reading the information from the new steering-angle sensor.

In addition, the 2023 S 1000 RR also features a Brake Slide Control function that allows the rear wheel to push out a step further under braking. 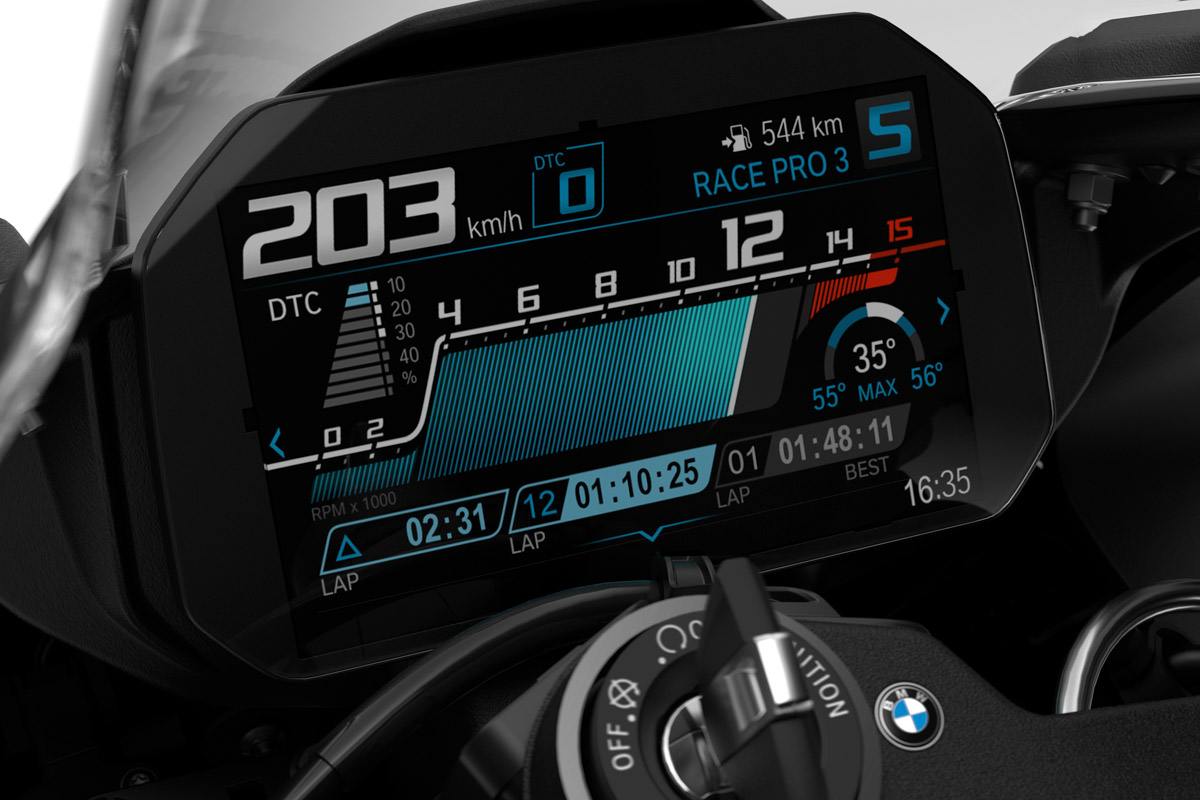 For track junkies, BMW adds a new Slick setting for the ABS that works specifically when the bike is fitted with race tires.

Other key features include:

Meanwhile, thanks to the upgrade mentioned above, expect a significant price hike over its predecessor.