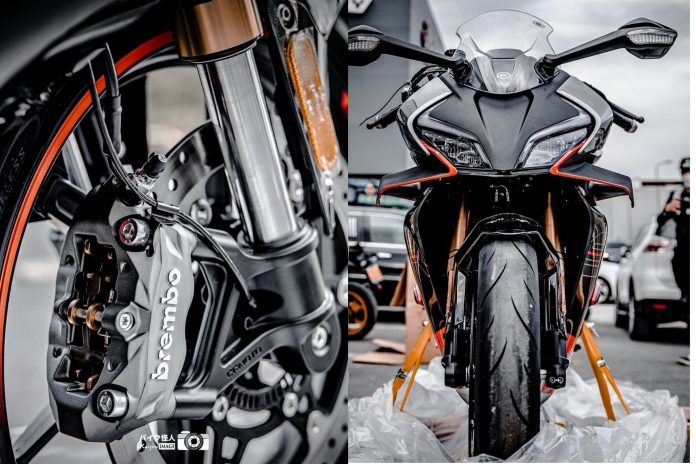 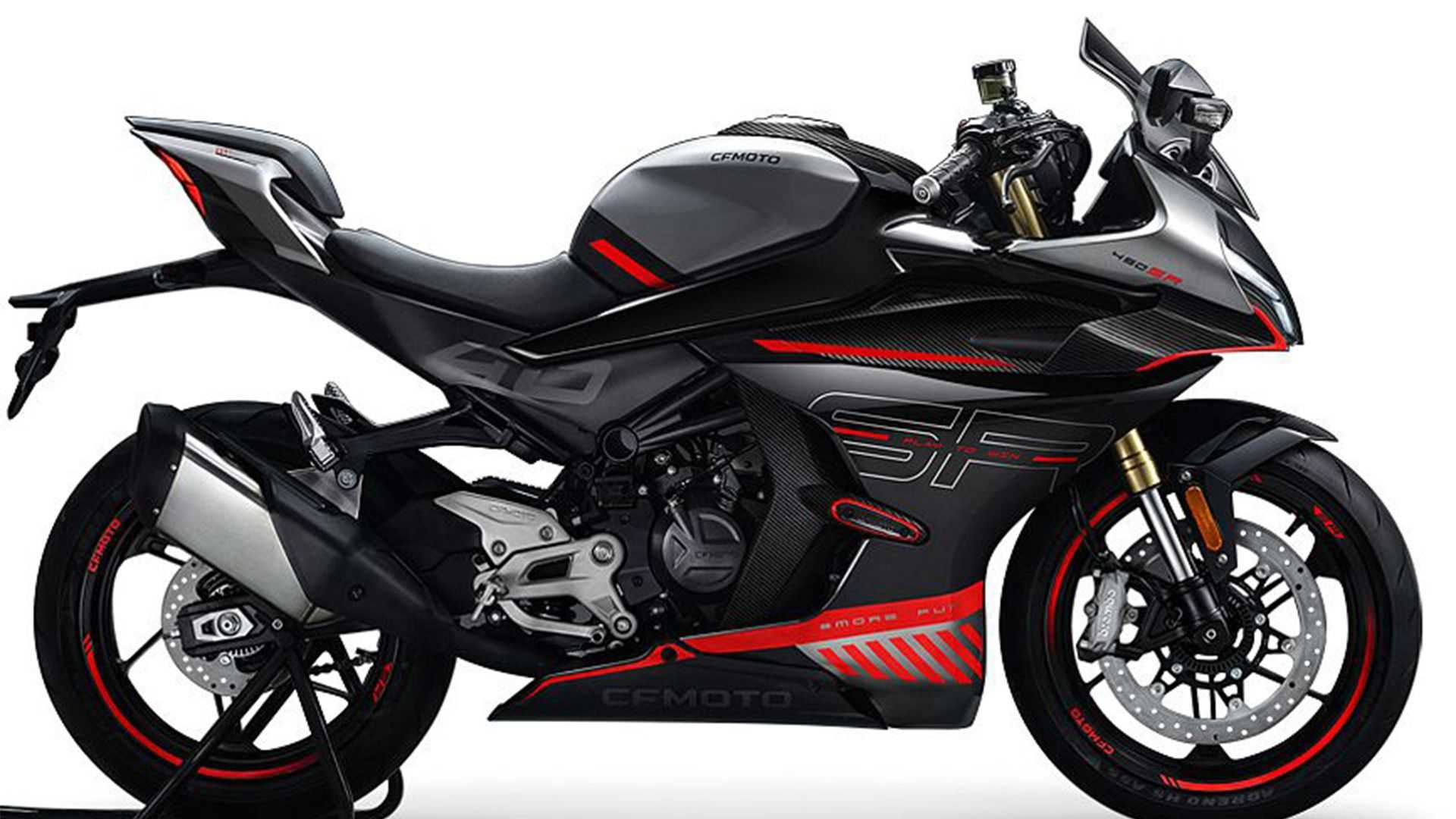 CFMOTO gains worldwide attention especially in Asia and Europe with their impressive range of motorcycles including the CL700, NK650, and the 650GT.

The brand is known for bringing bike bike to the budget-conscious market including the quarter litre sportbike, the 250SR.

However, CFMOTO is about to expand the SR range with the all-new 450SR.

First caught our attention as a concept at EICMA 2021, the upcoming 400cc sportbike is inching closer to production based on a latest images shared by the company via its social media platform.

Needless to say, the production motorcycle seems to lost some of the premium features found in the concept bike. Gone are the dual Brembo brakes at the front, in place of a single radially mounted Brembo callipers while the SC Project exhaust is replaced by a stock in-house unit. 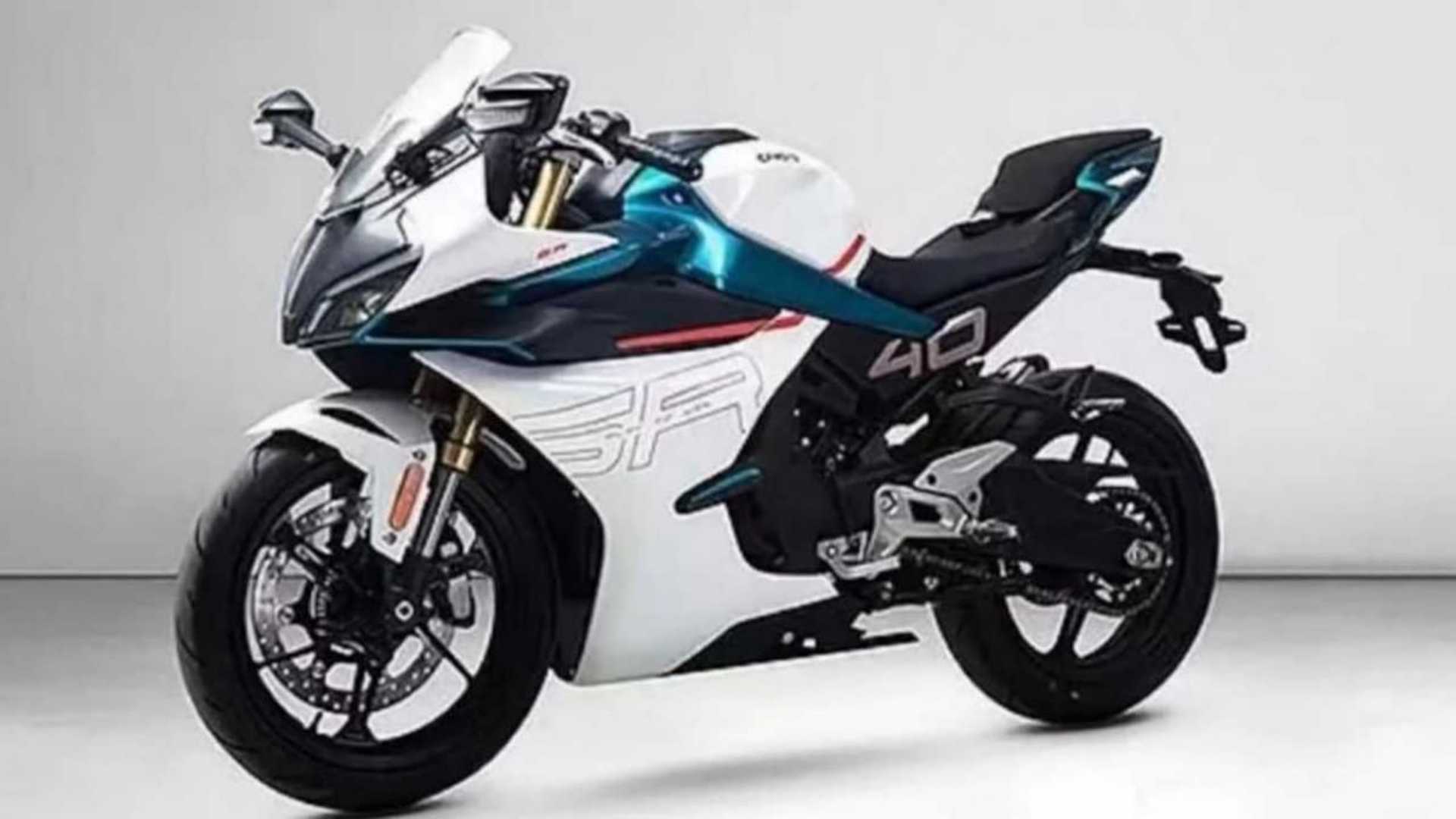 Nonetheless, the CFMOTO 450SR still looks sharp and beautifully built, with an aesthetics reminiscent of a race bikes. Despite losing out on some features, the motorcycle still complemented by an aggressive bodywork and sporty paint job.

Power is delivered to the rear wheel via a final chain drive mated to a six-speed transmission.

The CFMOTO 450SR is expected to be available worldwide later this year.