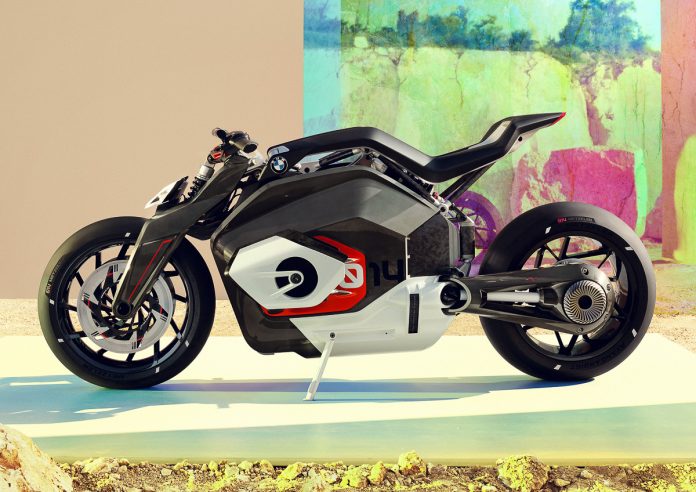 BMW made it clear that the future is electric and began its serious electrification project by introducing the CE 04 earlier this year.

BMW chairman Oliver Zipse also claimed that BMW Motorrad will launch a new electric two-wheeler every 18 to 24 months, with the following model scheduled to arrive in 2023.

While the CE 04 and other initial models are labelled as urban mobility vehicles, BMW will eventually join the rank of high-performance electric motorcycles.

BMW Motorrad has already registered multiple trademarks, from DC 01 to DC 09, which could lead to various electric motorcycles coming in the future.

Coincidentally, the latest patent application by the German marquee revealed exciting information; Motorcycle.com reported that BMW is working on an electric motorcycle based on the Boxer elements.

This isn’t the first time BMW revealed such ideas, considering that the Vision DC Roadster concept was a design built based on the heritage of the boxer engine. 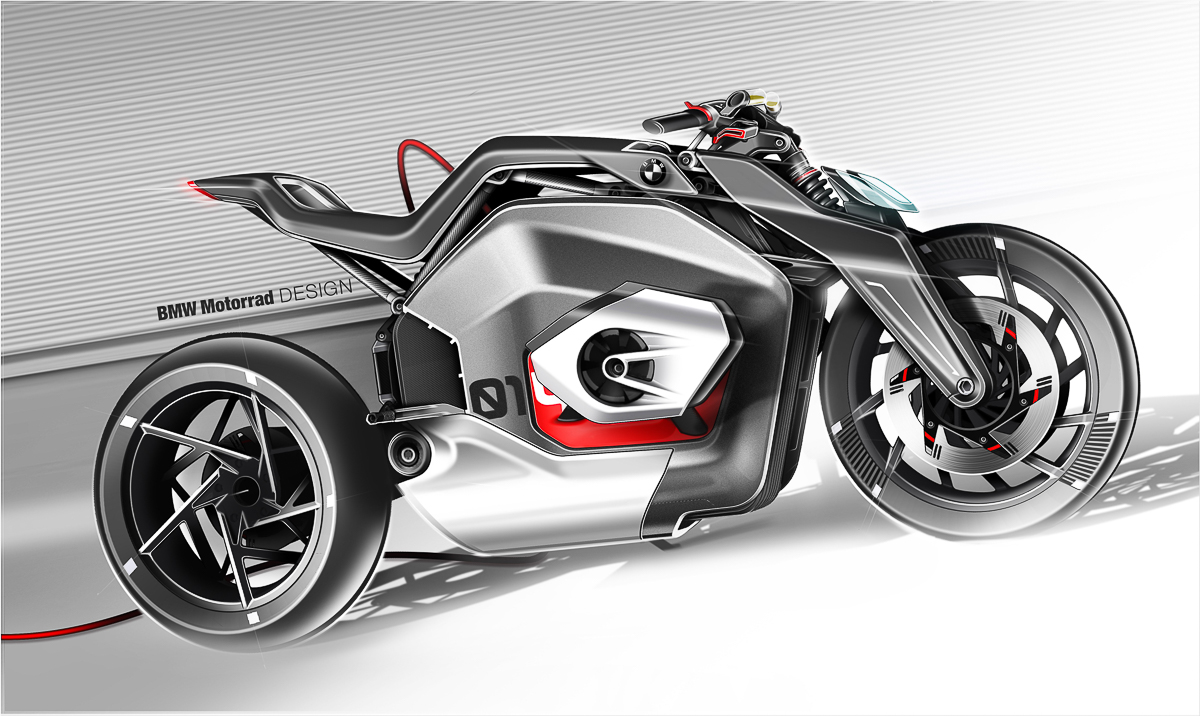 Although the Vision DC Roadster concept wasn’t intended to become a production model, but it was certainly a step by BMW to explore an electric motorcycle that could stay true to the brand’s heritage.

According to the new patent application, the battery and its cooling elements will form a similar shape to a Boxer engine. 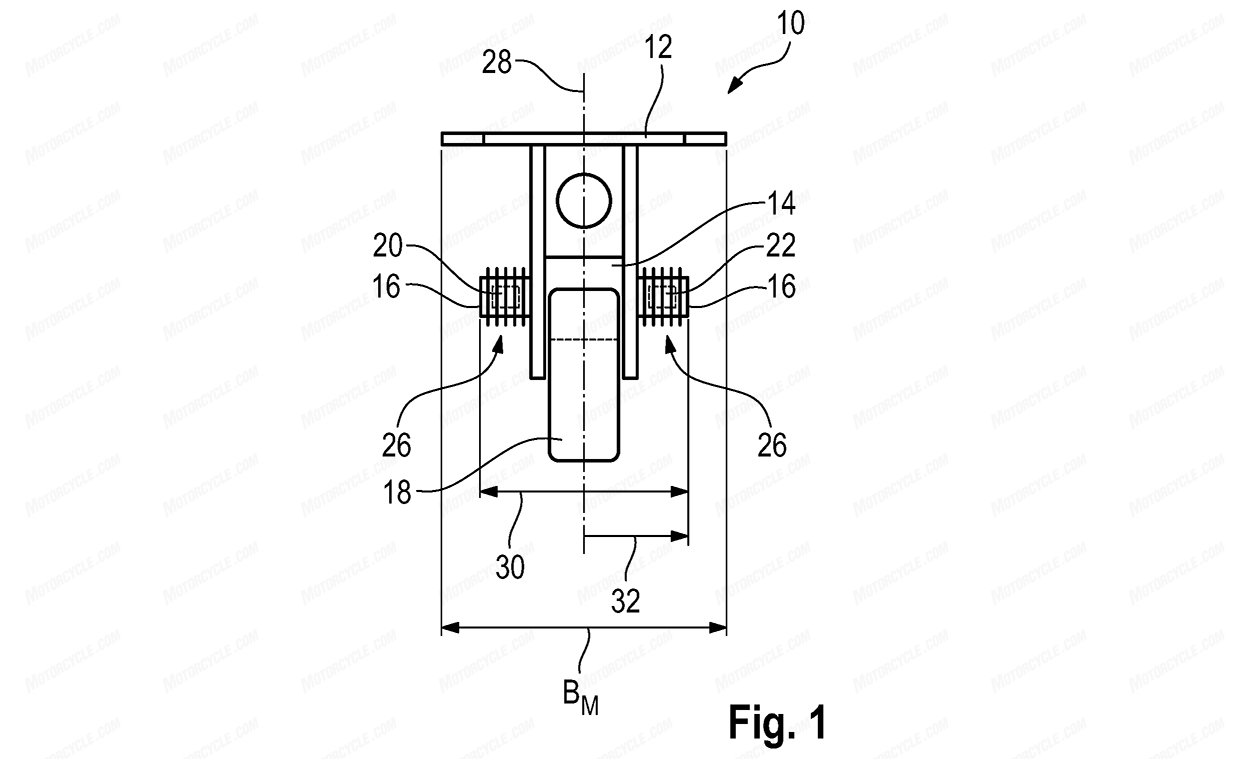 The elements are fixed heat sinks made of aluminium and covered in cooling fins, mimicking the air-cooled Boxer engine’s cylinders. 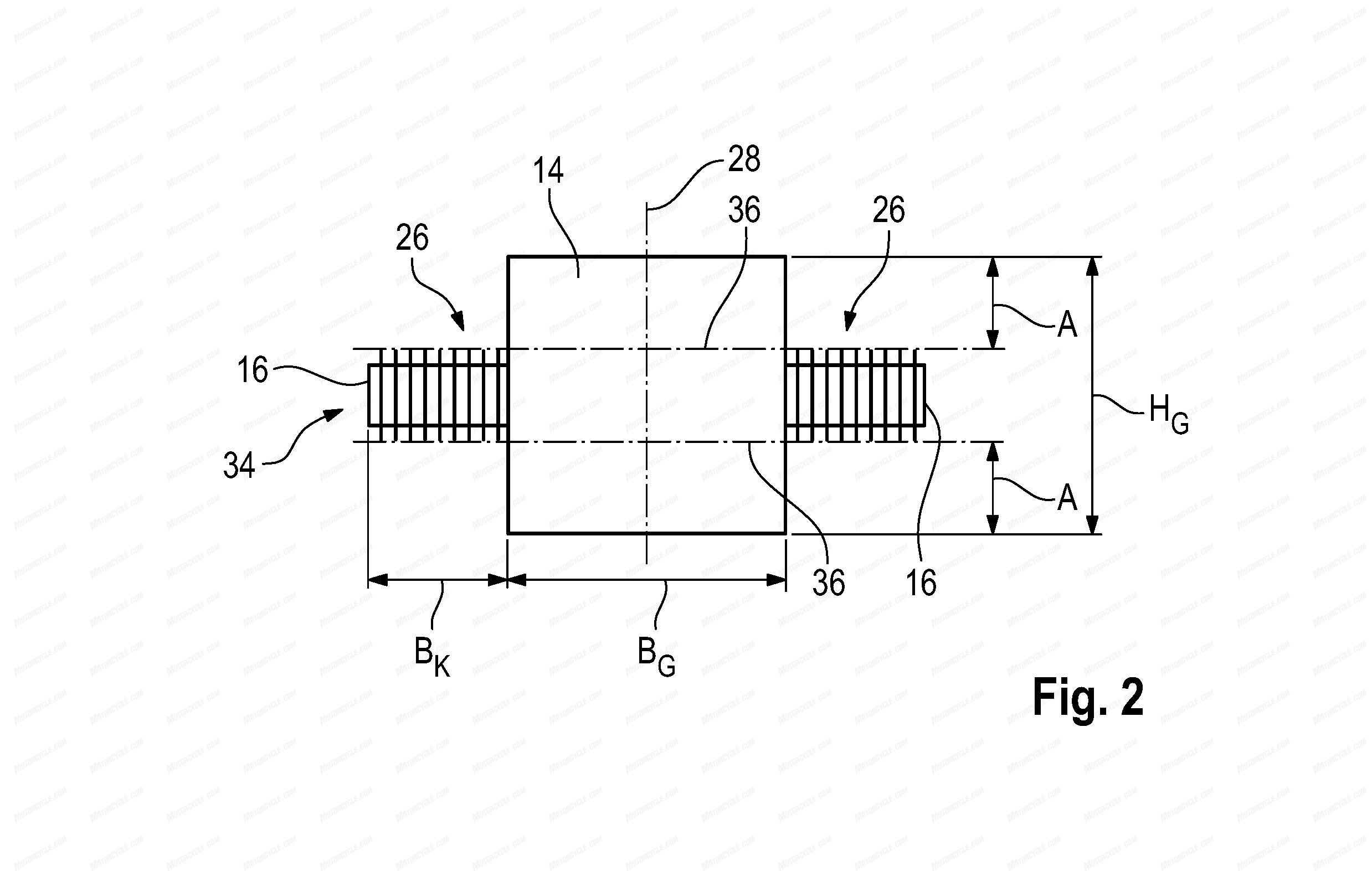 While we are not sure if the patents could lead to a production model, the idea of developing an electric motor to pay homage to the iconic Boxer engine is enough to excite us.