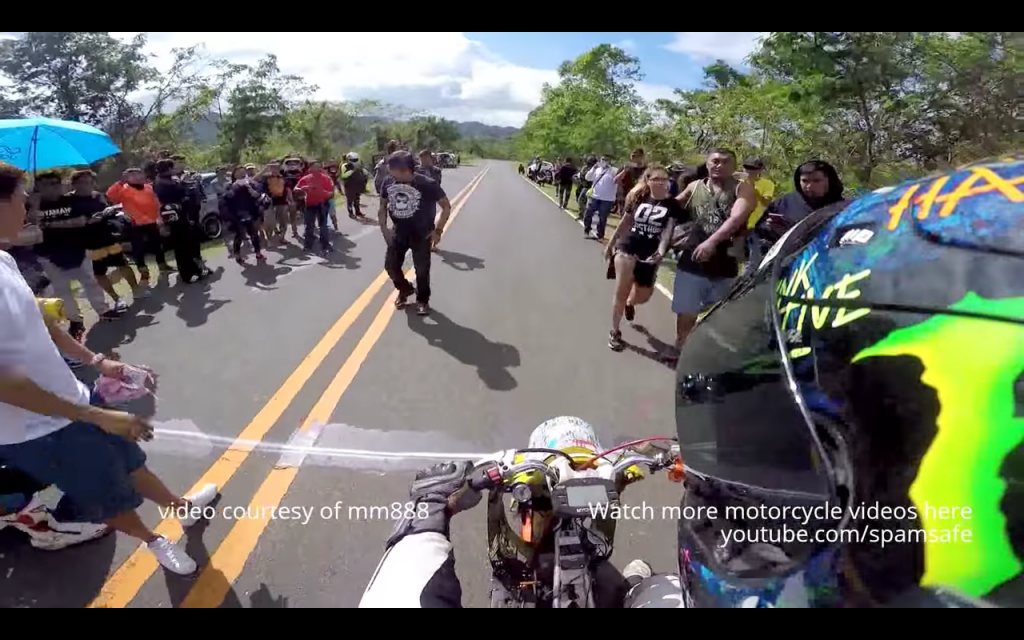 This race had it all. Two riders battling out on their prized machines on a windy stretch of asphalt with spectators lining both sides cheering them on much like the old days of Group B rally racing. No, this isn’t the Isle of Man TT and they weren’t racing superbikes on a track.

This video that has since gone viral depicts the battle between two supposed professional racers who decided to settle a heated Facebook argument with an illegal street race using their souped up racing scooters. Besides bragging rights, there was a US$20,000 prize money pot up for grabs as well. 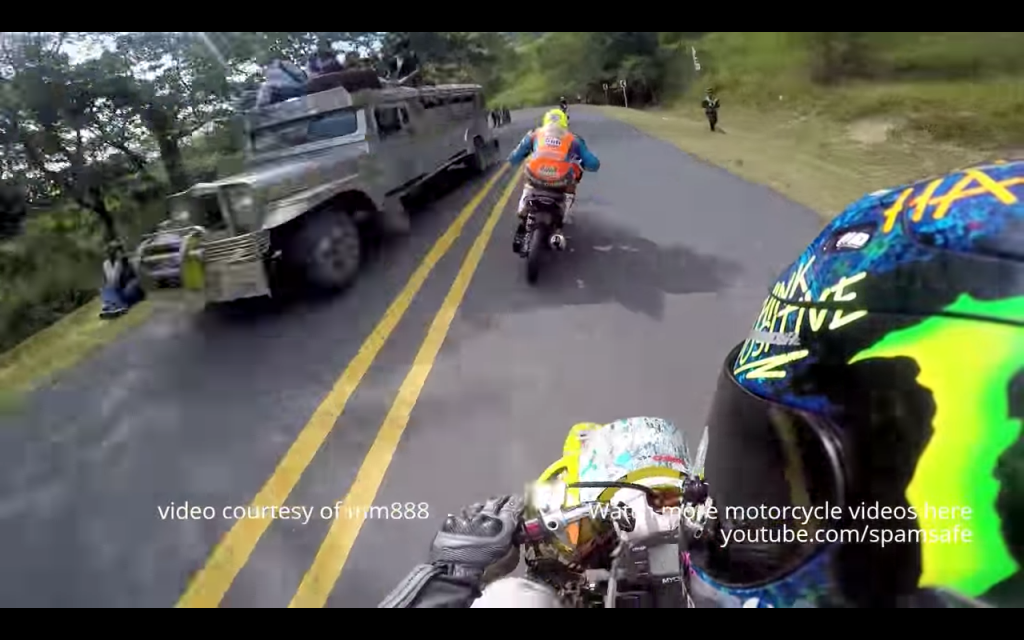 The featured video is a condensed cut of the epic yet illegal race that lasted for over 17 minutes – a full video of the race can be viewed at the end of this post. Either way, both videos shows just how insanely dangerous the ‘track’ was, with both riders performing dicey moves on each other whilst avoiding other dangers. 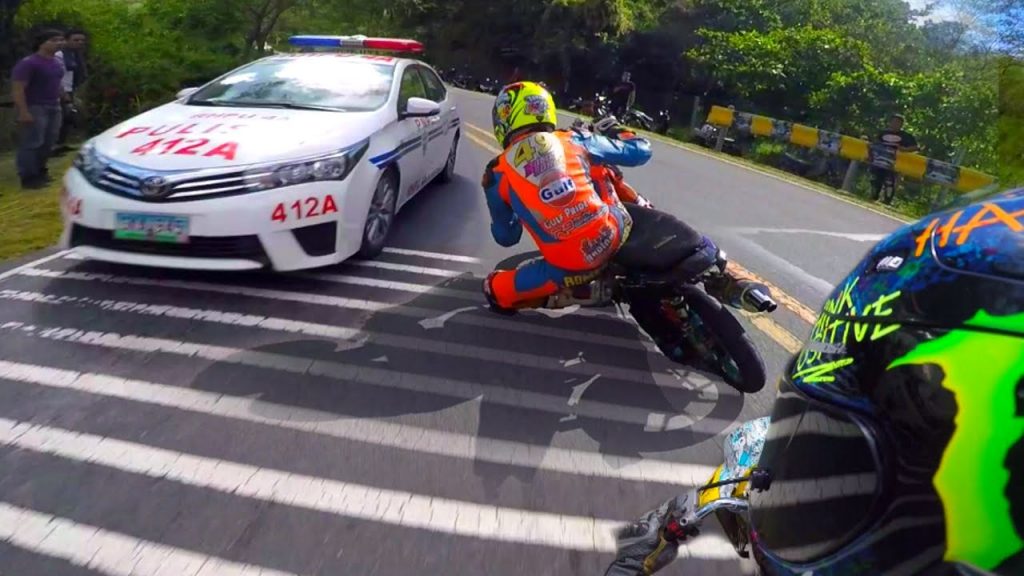 We’ll agree that both these Pilipino riders had balls of kryptonite as they dodged oncoming traffic comprised of other cars, bikes, trucks and jeepneys. There was even an instance (2:26) where both riders were merely inches away from what appears to be a local police car on the oncoming lane as well!

Thankfully, this street race ended with both riders crossing the finish line in one piece, albeit precariously dodging a big group of spectators there too. But, there can be only one winner and the winning rider rightfully stopped for selfies with the crowd to celebrate his triumph. 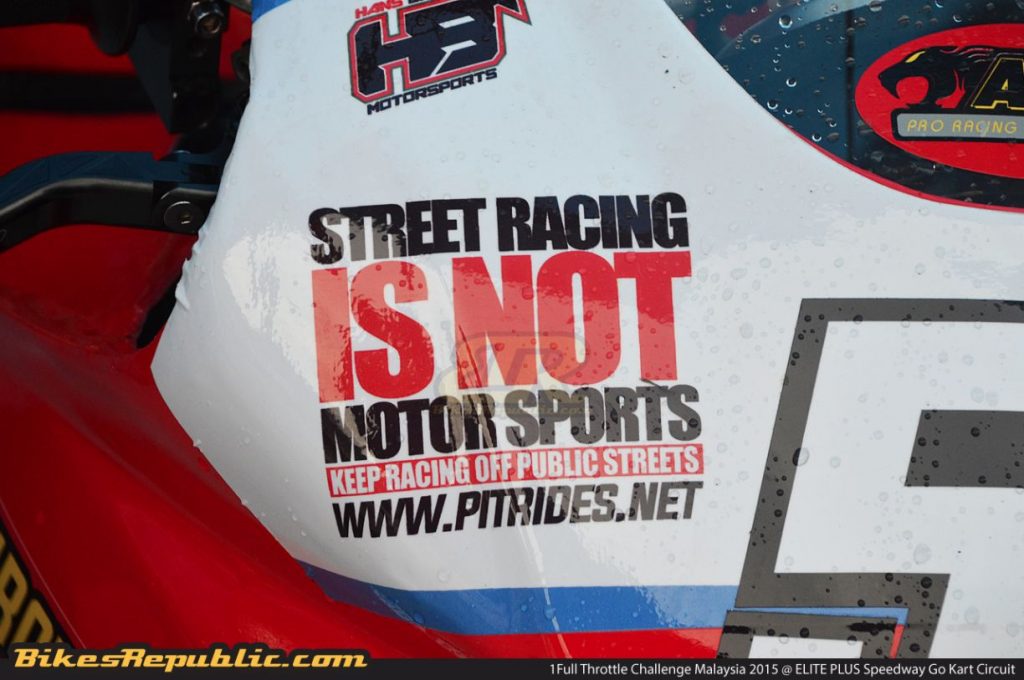 Don’t be fooled by the fact that both riders had full racing gears on, racing on the street is still both illegal and insanely dangerous. This should serve as a clear example of how dangerous said act is and why it shouldn’t be repeated at all, let alone be considered as a means to settle a heated Facebook argument.

Remember, STREET RACING IS NOT MOTORSPORTS!

You can view the full version of the dangerous 17-minute race in the video posted below.