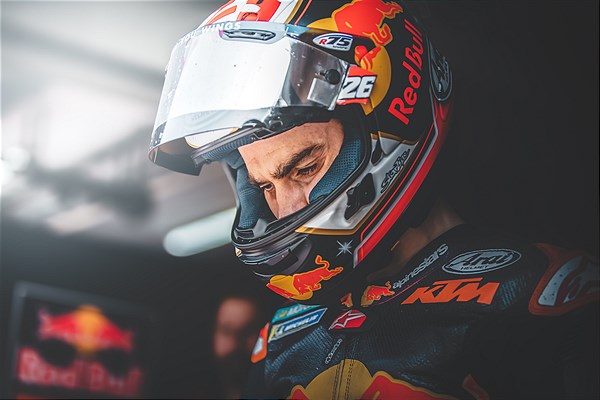 More news from the MotoGP front, and it sees two ‘Old Guards’ making their return to the grid for the upcoming Styrian GP.

First up comes KTM test rider Dani Pedrosa who was granted a wildcard entry with KTM’s factory squad. Better known as ‘The Little Samurai’, Pedrosa has been busy developing the KTM RC16 MotoGP machine since retiring from the sport in 2018.

Though widely rumoured early on, this wildcard ride still comes as a huge surprise given Pedrosa’s apparent disinterest to race competitively. Credible sources report that this wildcard appearance is the result of pressure from KTM’s top management.

With the Styrian and Austrian GPs held back-to-back at its home track, KTM seems to be leaving nothing to chance in delivering a spectacle at home. Considering that Pedrosa has been responsible with the RC16’s development, we might see some interesting results. 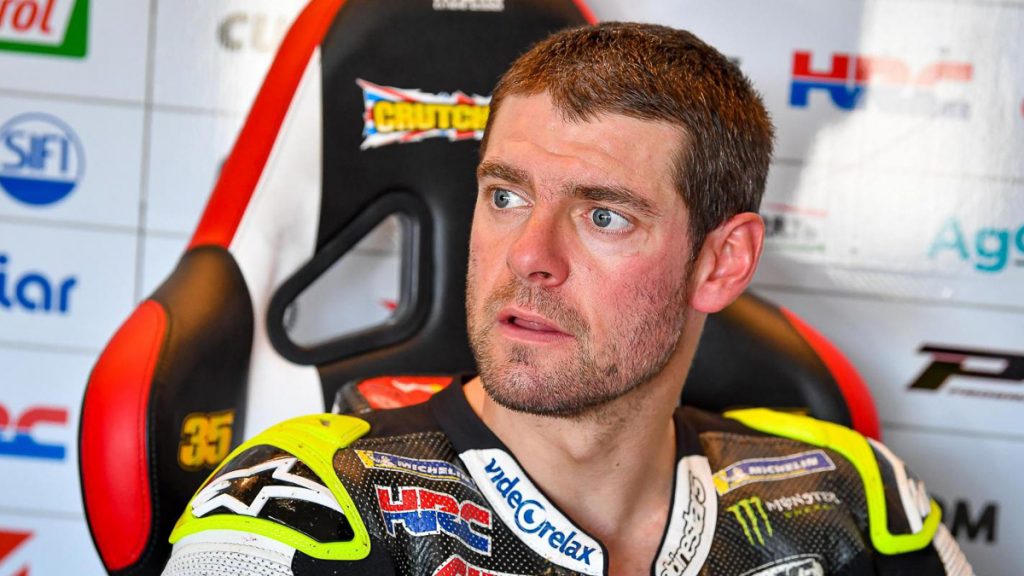 Besides Pedrosa, credible sources online are reporting that Cal Crutchlow will also make an appearance during the Styrian GP. Pending an official announcement, the Englishman will reportedly stand in for the still-injured Franco Morbidelli at the PETRONAS Yamaha SRT garage.

Like Pedrosa, Crutchlow traded in his factory Honda ride at the end of the 2020 season in favour of retirement and test rider duties, albeit the latter with Yamaha. Unlike Pedrosa though, Crutchlow will have the tough task of maximising Morbidelli’s Spec-A 2019 Yamaha YZR-M1 at the Red Bull Ring – a circuit the M1 isn’t known to excel on.

With Morbidelli’s recovery timeline still uncertain, reports also suggest that Crutchlow will likely ride the PETRONAS-liveried M1 for the upcoming British GP at Silverstone too – a circuit that favours the M1 better – but this also remains unconfirmed for now.

With its mid-season summer break coming to an end soon, MotoGP makes its racing return next with a double-header in the Austrian Hills of Spielberg where the Red Bull Ring is situated.