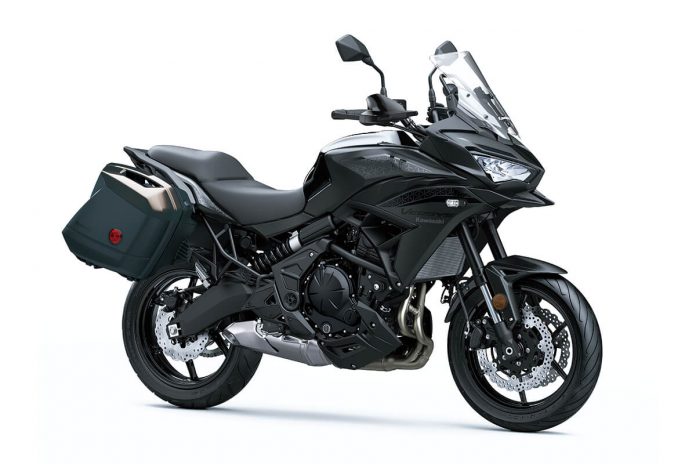 MODENAS and Kawasaki are set to get things rolling for 2022, beginning with the Ninja 250 ABS and Z250 ABS. 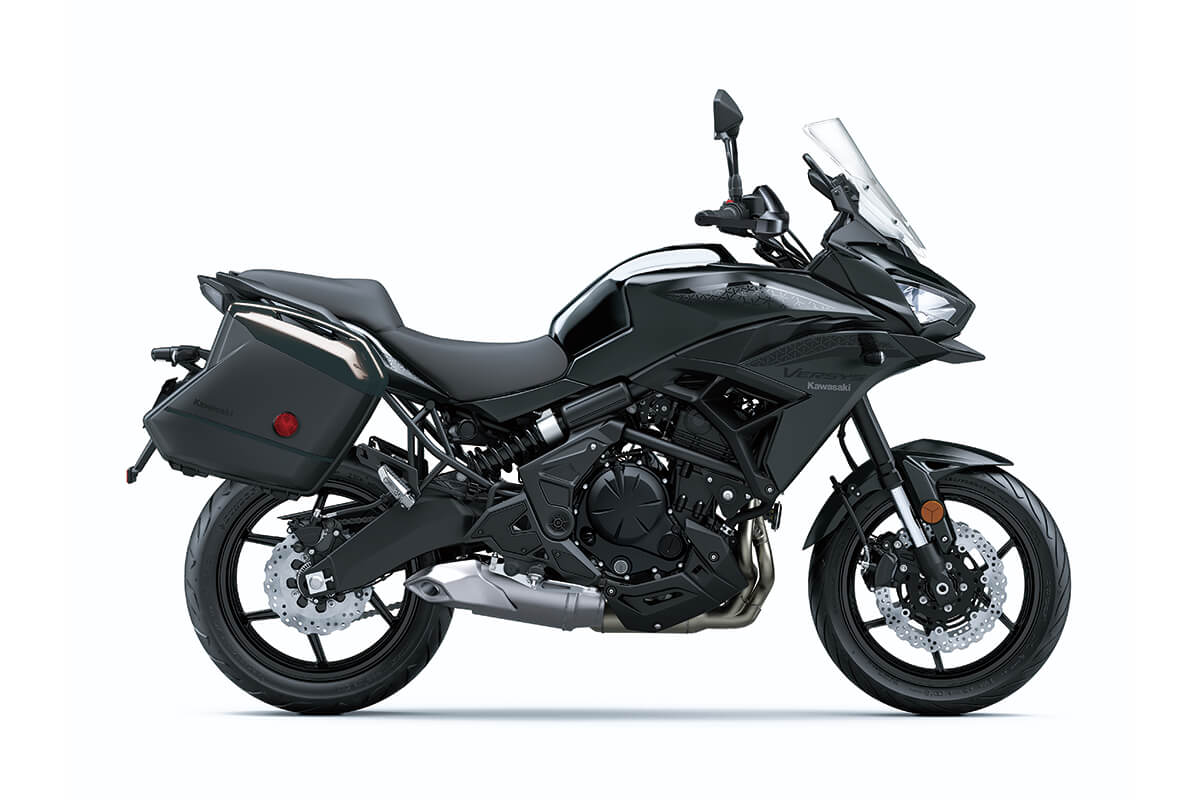 The Ninja 250 ABS and Z250 ABS are among the models set to be rebadged by MODENAS as part of a new partnership with the Japanese manufacturer, Kawasaki.

The agreement will also witness MODENAS assemble between 250cc and 650cc Kawasaki motorcycles, including the Vulcan S 650, Ninja 650 and Z650. 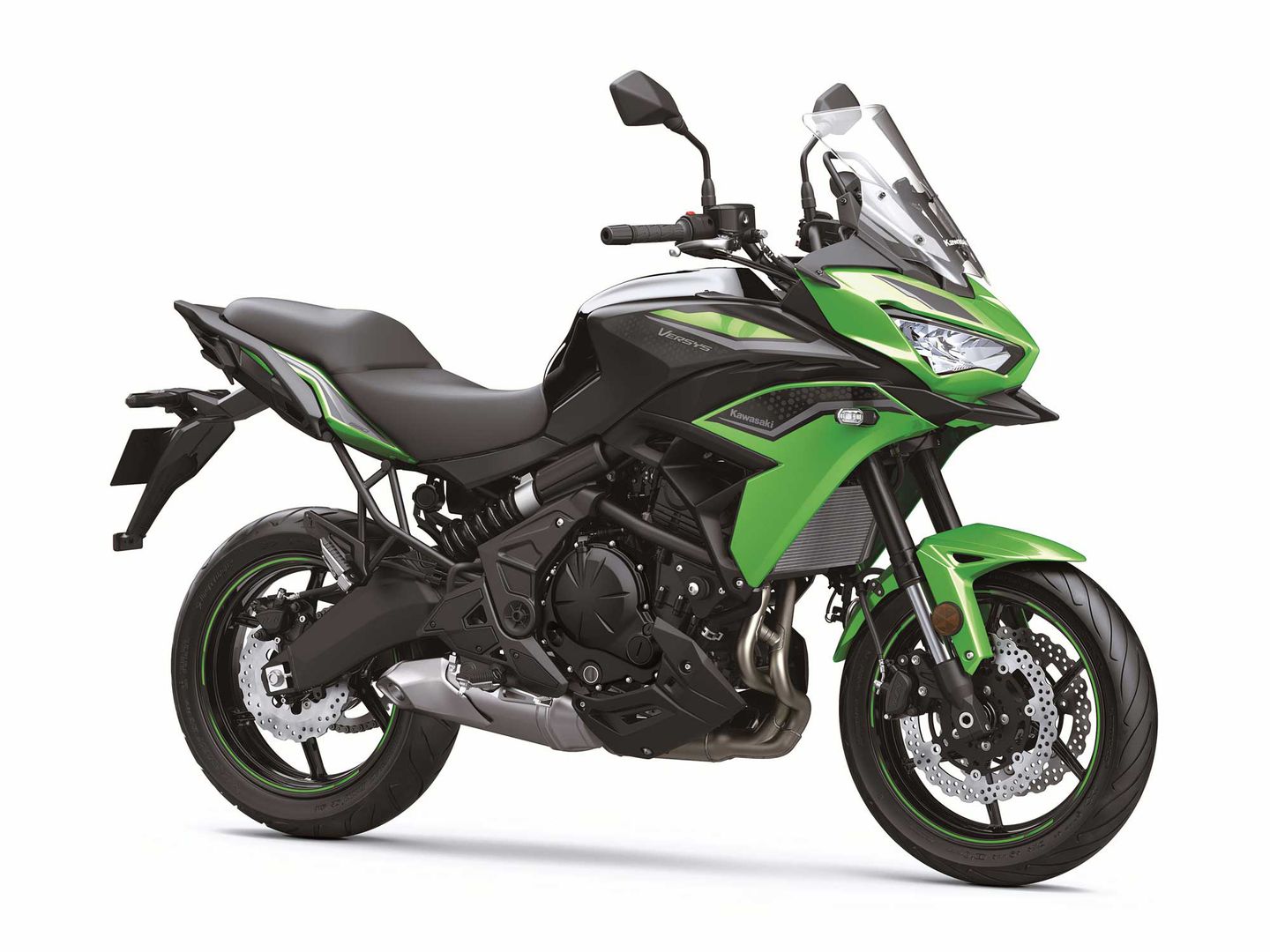 While MODENAS will launch the Vulcan S later this year, the Malaysian motorcycle manufacturer has confirmed that the Versys 650 will follow suit in 2023.

The Versys 650 has been among the most popular sport-touring motorcycles since its introduction in 2006. 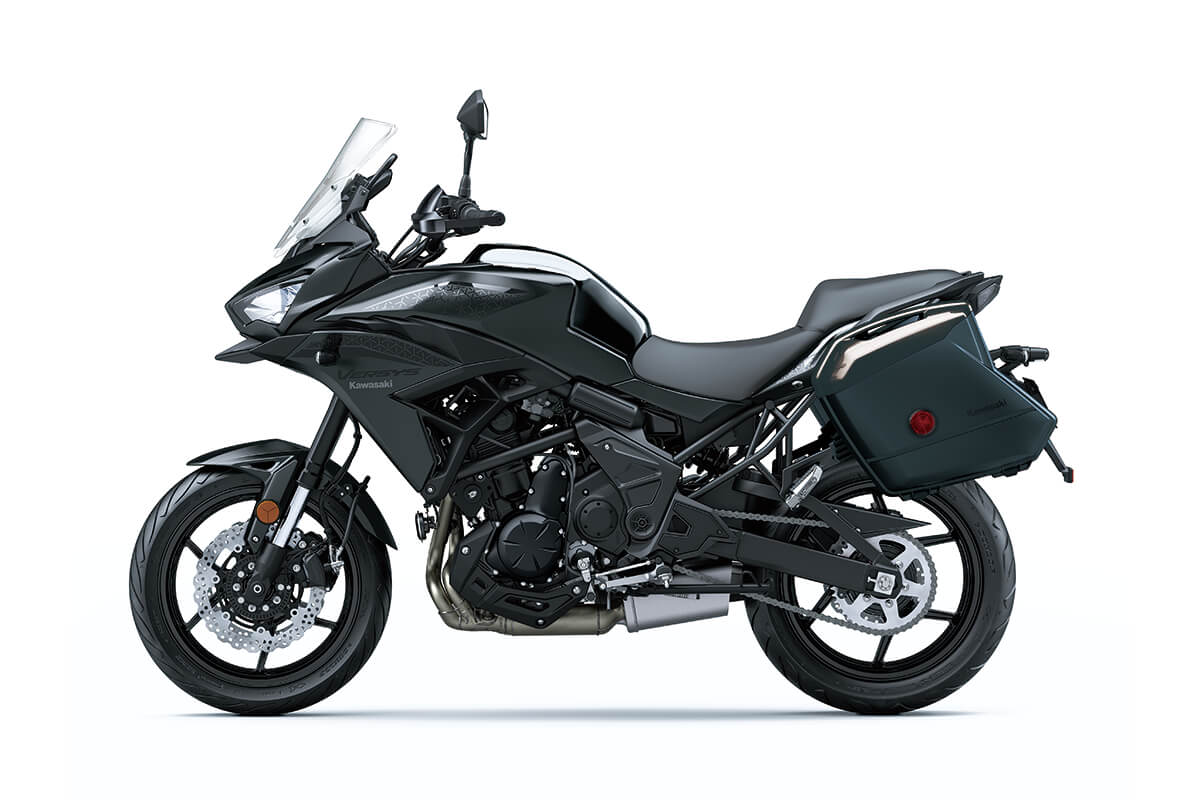 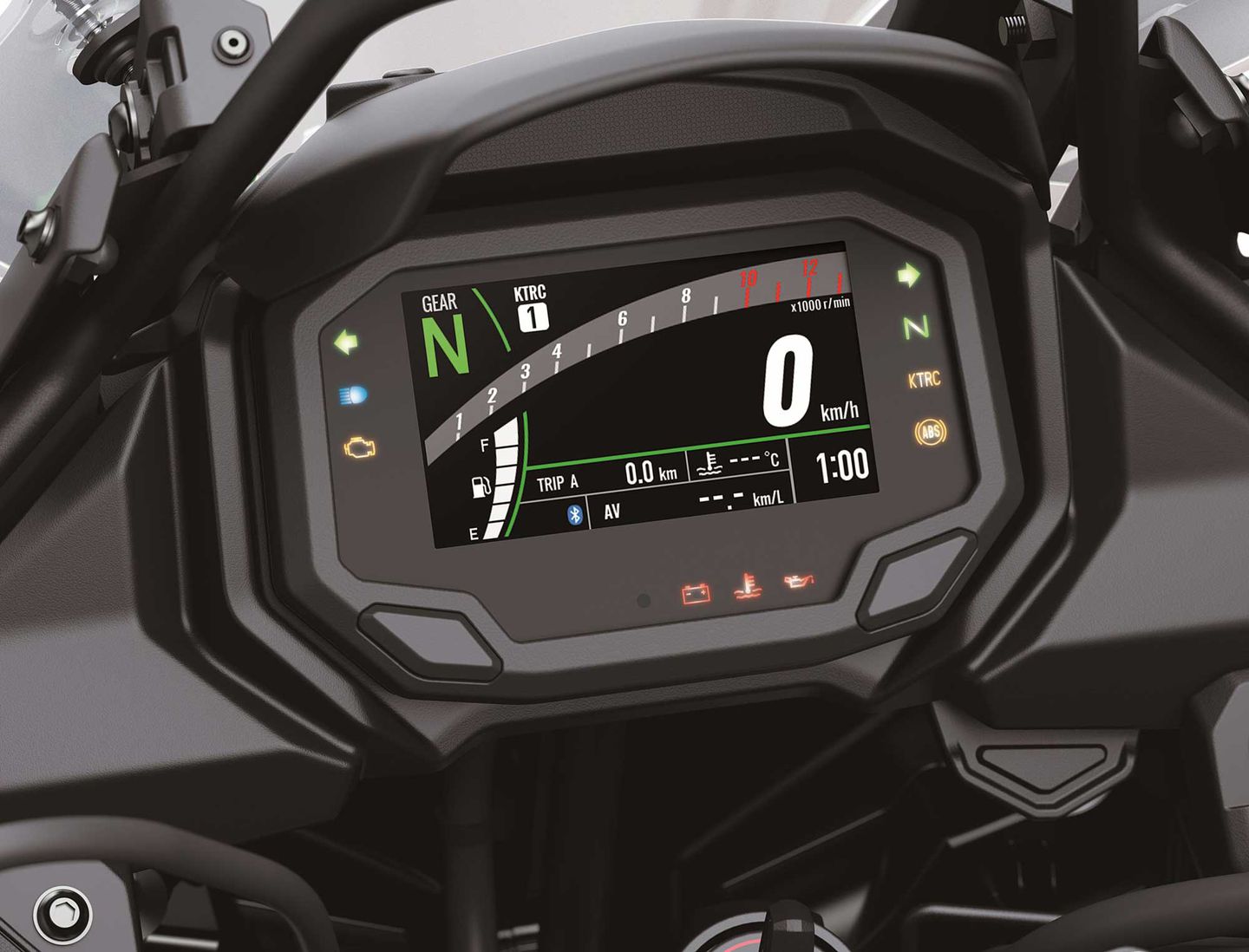 The display can also be paired to a compatible smartphone device and the Kawasaki Rideology app, which allows riders to access instrument functions.

Other updated features include a full LED light setup, new graphics, revised styling (in line with its larger Versys 1000 cousin) and a new four-way adjustable windshield.