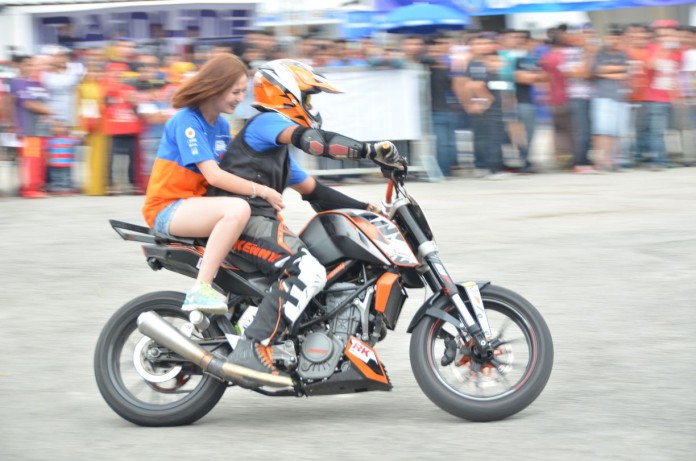 The first ever International Motorcycle Festival (IMF) went off with a bang over the weekend at the Bukit Jalil Stadium. 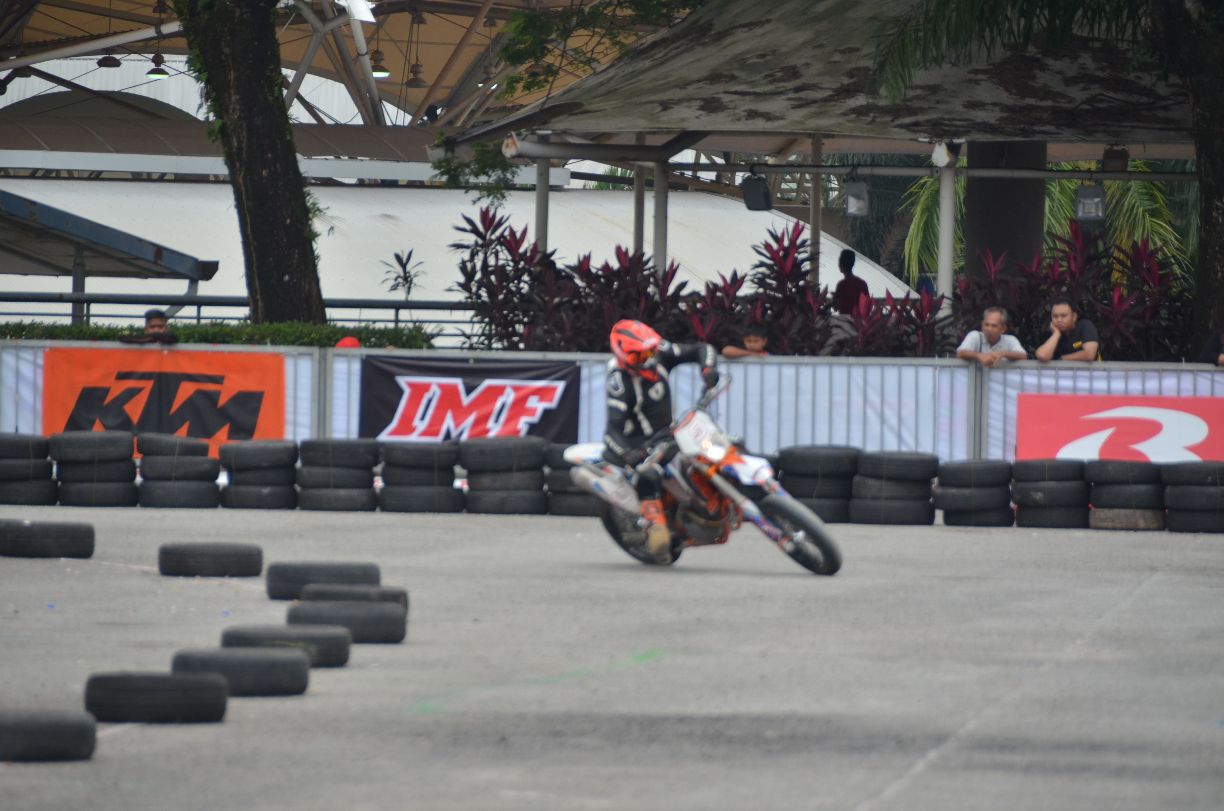 As we had reported earlier the event will feature a MotoX and Motard race, and race they did thrilling the crowds with some spectacular air time and a lot of side-ways action. 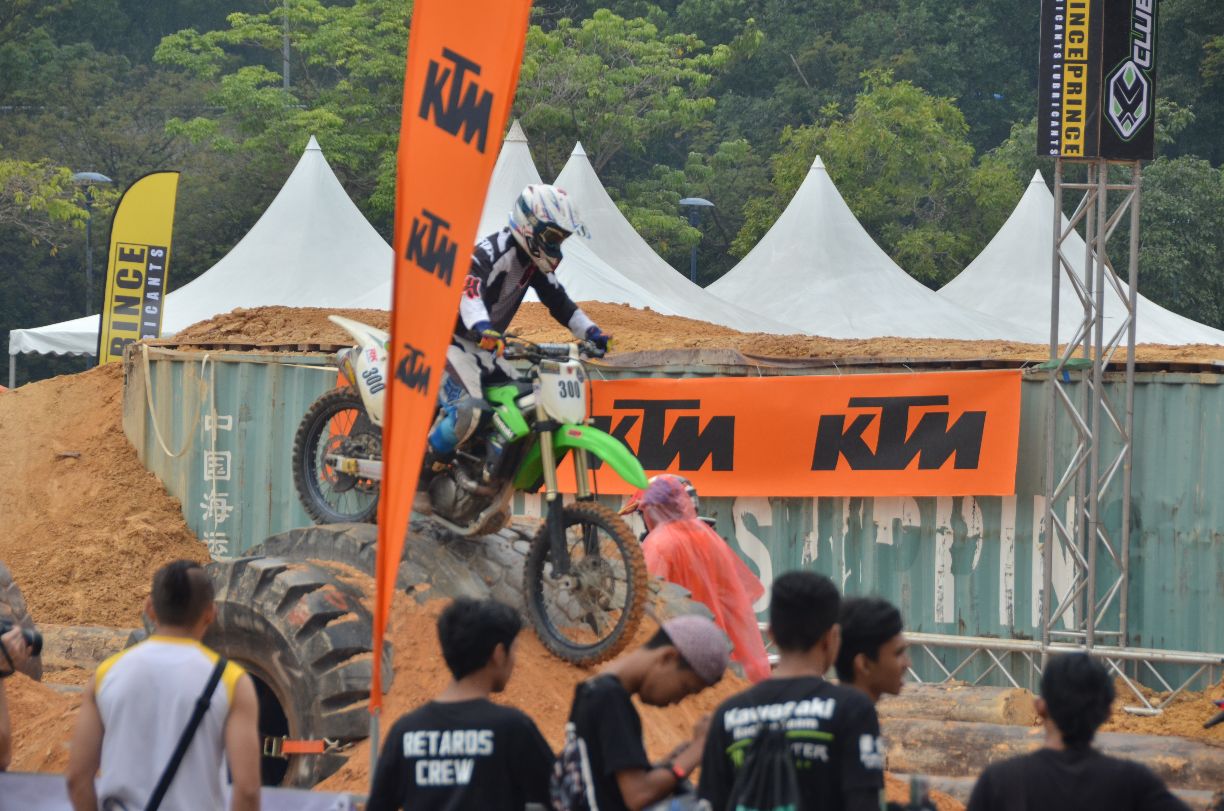 Apart from the on site action like stunt shows and a rock concert, visitors had chances to view some of the latest bikes available in the market from brands such as Aprilia, BMW, Ducati, KTM and also a new bike launch, featuring the KTN MR3 mini adventure bike. More about that later. 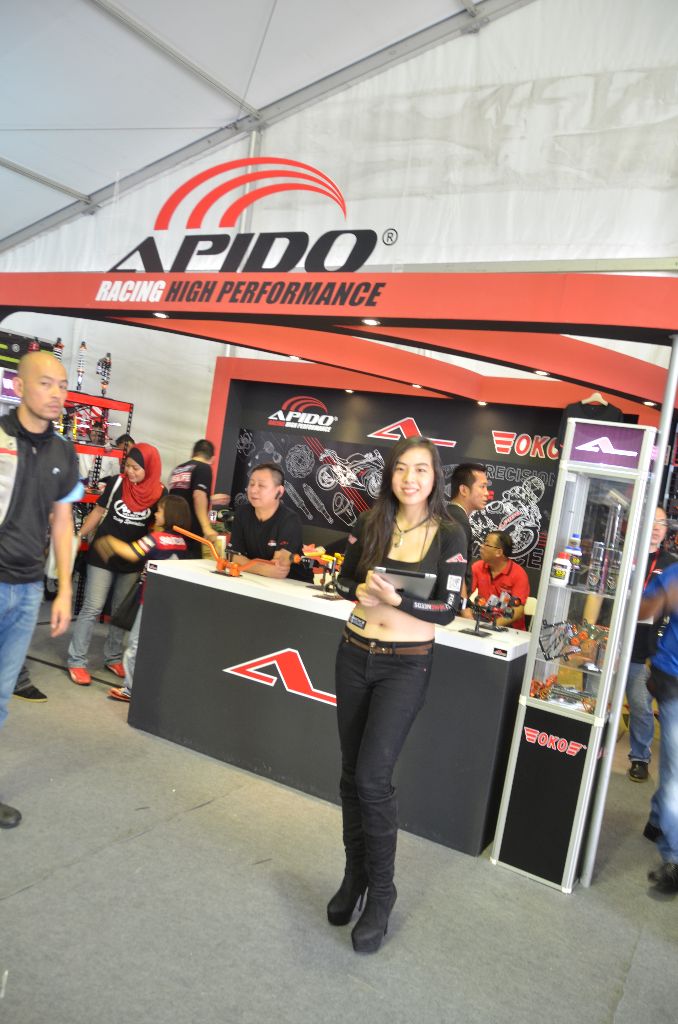 And then you have the abundance of bike products, from personal riding gear to bike accessories. Two brands stand out with their yearend blow out sale is Alpinestar with some products like their ladies riding gloves going as low as RM50 and LS2 helmets giving crazy discounts on their helmets. 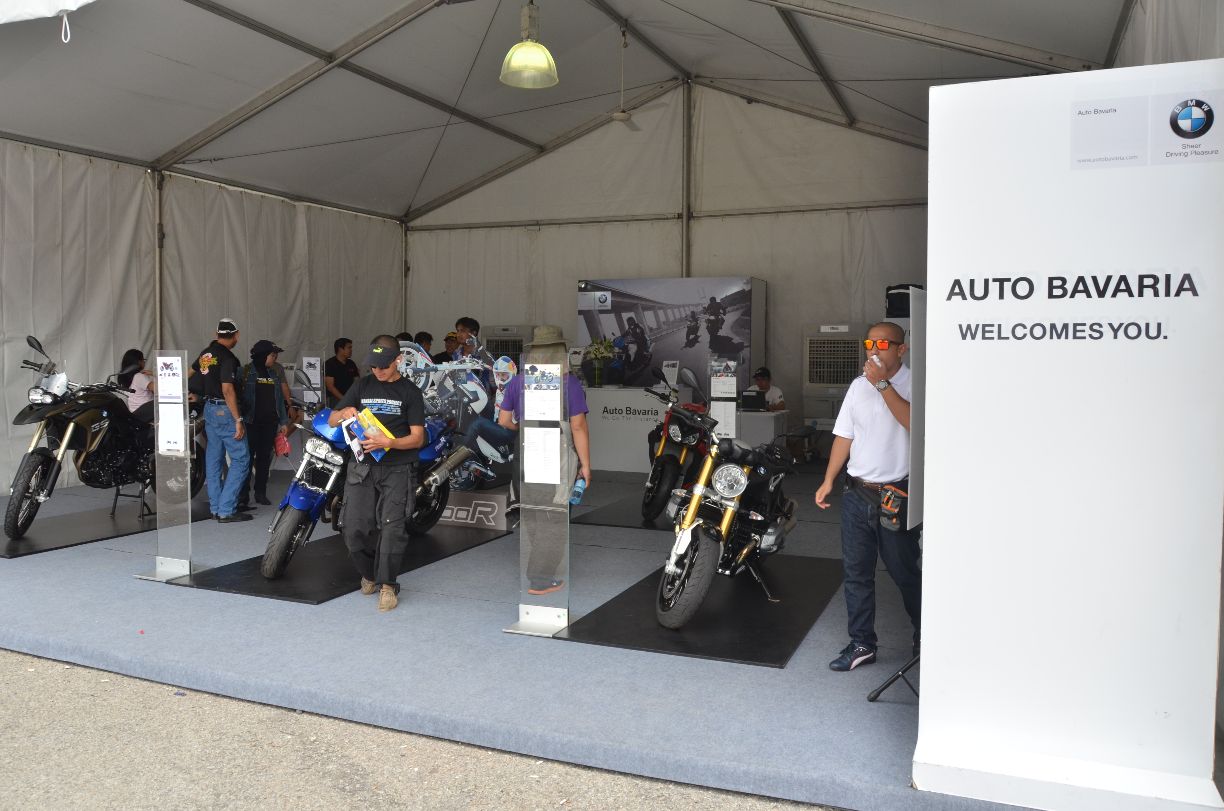 The weather was good on the start of the event on Friday however rain had diluted some of the crowd as it came down mid Saturday and late Sunday. Still the biggest day was Sunday with all types of bikers and bike fans making their way at the event. 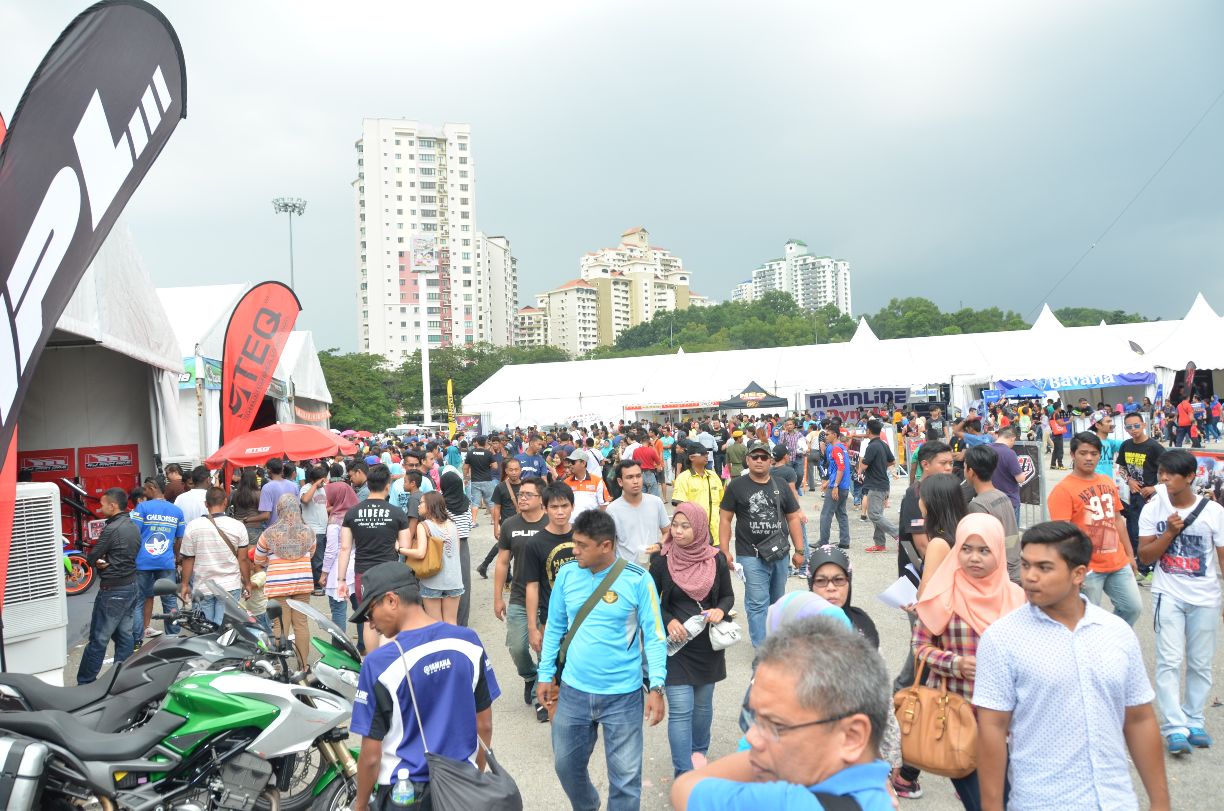 The whole show happening scale could be only second to this year’s MotoGP event in Sepang in terms of scale and fun factor. We do hope that this will not be the one and only IMF and when they do come around again, it would be bigger.