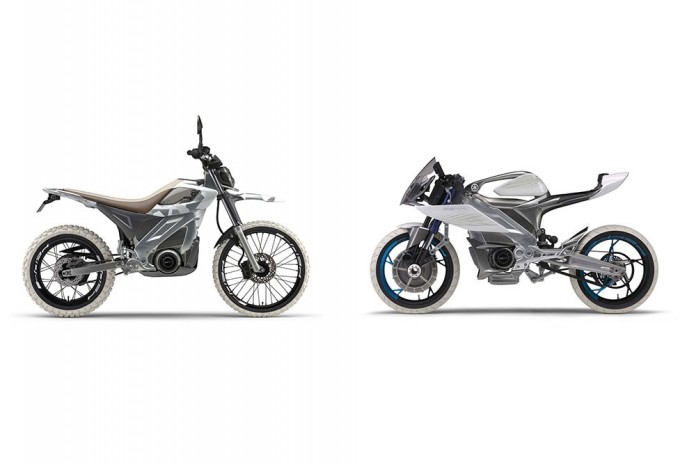 As part of the brand’s technological tour-de-force in the 2015 Tokyo Motor Show, the Yamaha PES2 and PED2 concept bikes stand as the Japanese brand’s vision of zero-emissions two-wheeling, with Yamaha further promising its arrival into its line up sometime in the future. 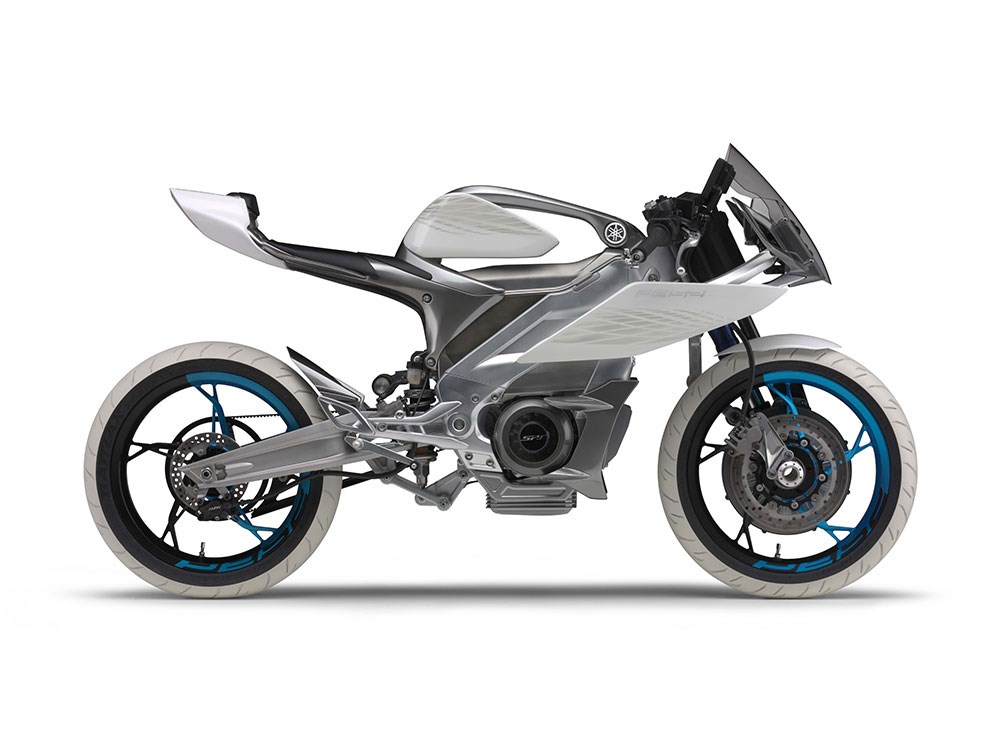 Yamaha PES2 concept
As an evolutionary successor of the PES1 concept from 2013, the Yamaha PES2 concept looks more production ready than the bike it replaces. Underneath, the electric bike is powered using the Yamaha Smart Power Module unit, which is a removable battery pack that doubles as a structural element of the motorcycle frame, thus granting the PES2 with a monocoque frame design.

Interestingly, the PES2 concept also features a hub motor in its front wheel, effectively making it s 2WD electric bike. With that, Yamaha states that the PES2 concept was designed to new performance boundaries and experience levels too. Another innovative feature is the PES2’s unique single-sided front fork-leg suspension setup. 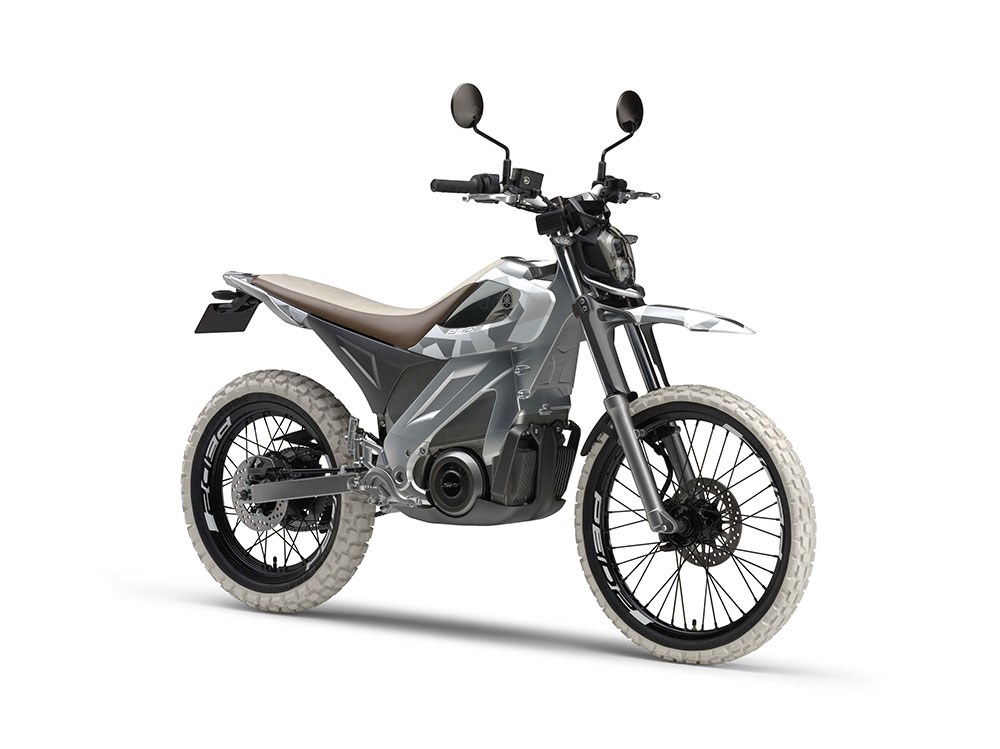 Yamaha PED2 concept
Evolving from the PED1 concept, the PED2 concept stands as the Yamaha brand’s take of an electric-powered fun dirt machine for the future. Like the PES2, the PED2 concept looks more production ready than the PED1 ever was, with Yamaha envisioning it to have as much power as a regular petrol-fuelled 125cc- or 500cc-sized dirtbike.

Tipping the scales below 100kg, the featherweight concept utilises the same Yamaha Smart Power Module unit as the PES2, resulting in its adoption of a monocoque frame design yet again.

When exactly will we see production versions of either concept? Well, Yamaha has already planned to introduce an electric-powered model as early as 2016, so we could perhaps see either by then. 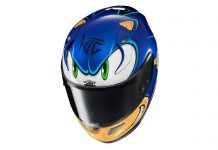