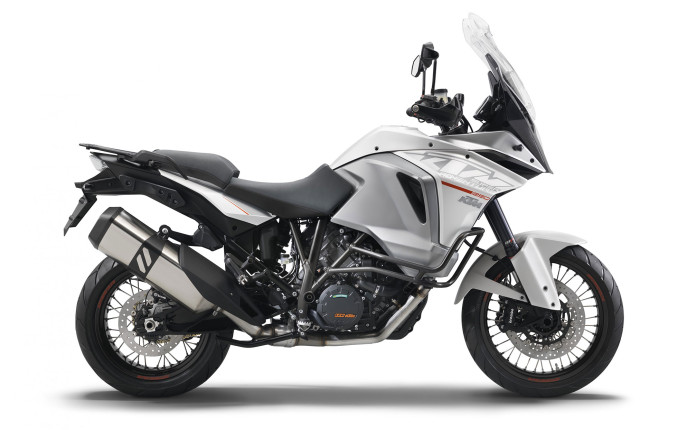 Yet another KTM prototype spotted testing, this time it is the revised 2017 KTM 1290 Super Adventure model. 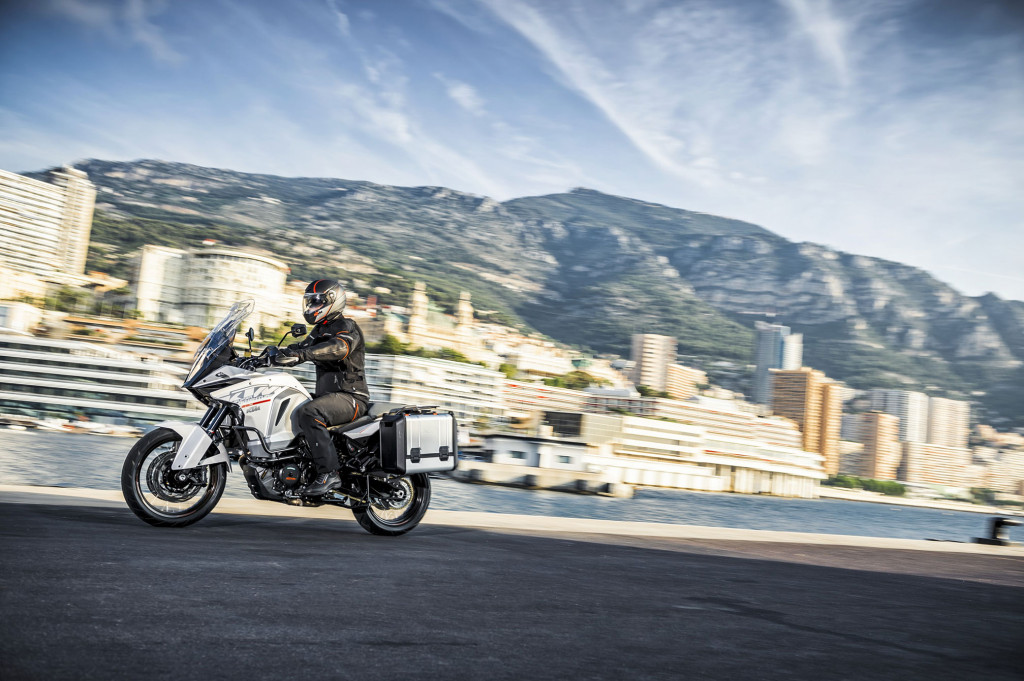 It seems KTM will be unleashing a heavily revised line up for 2017 as spyshots of a new prototype, believed to be the 2017 KTM 1290 Super Adventure, has surfaced online. This comes after reported sighting of other prototypes believed to be the revised-for-2017 390 Duke and 1190 Adventure plus a brand new 890 Duke model as well.

British site Visordown scooped this new prototype whilst it was undergoing road tests recently in Spain. The site reports that the prototype’s camouflage is hiding the updated model’s revised styling and perhaps a new headlight and windscreen designs. (View the spyshots here) 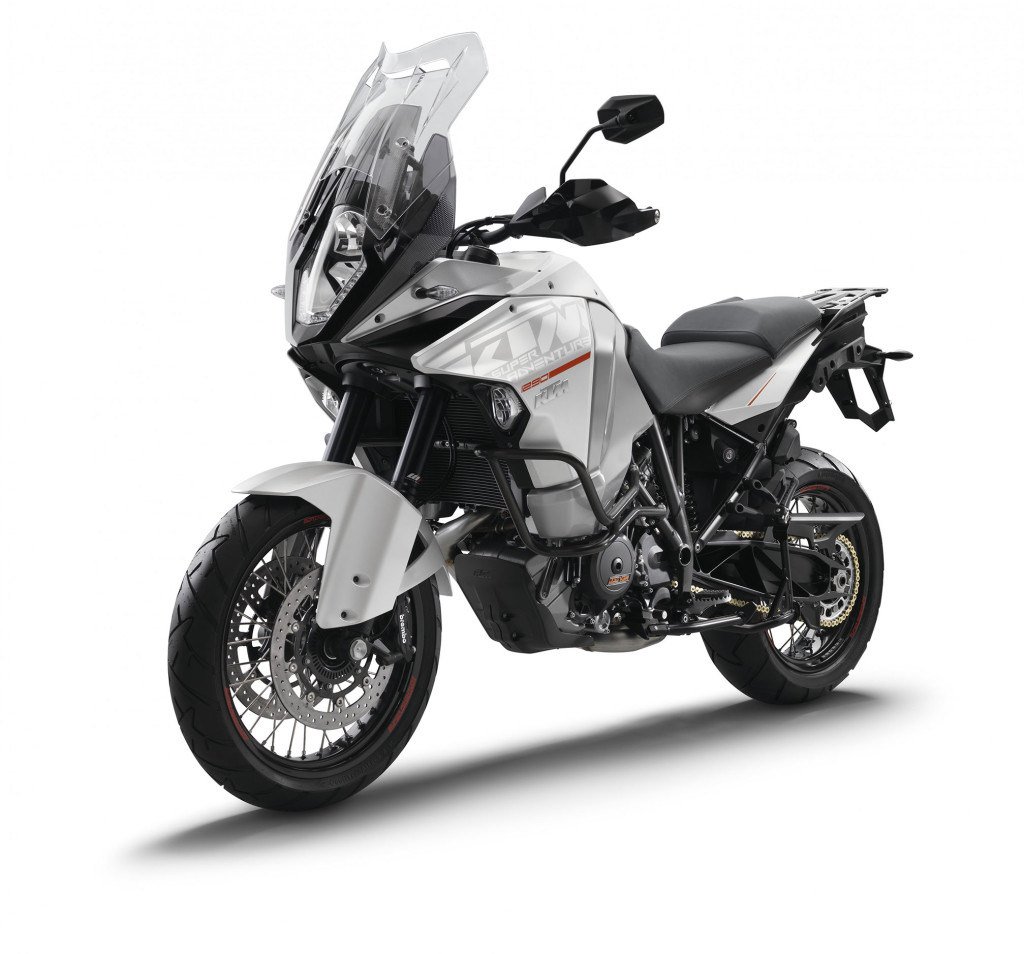 Also altered are the fairings with repositioned air scoops whilst the nose is reportedly less sharper than the current model. Spotlights housed in the fairings have been repositioned higher and further back with the restyled fairing. 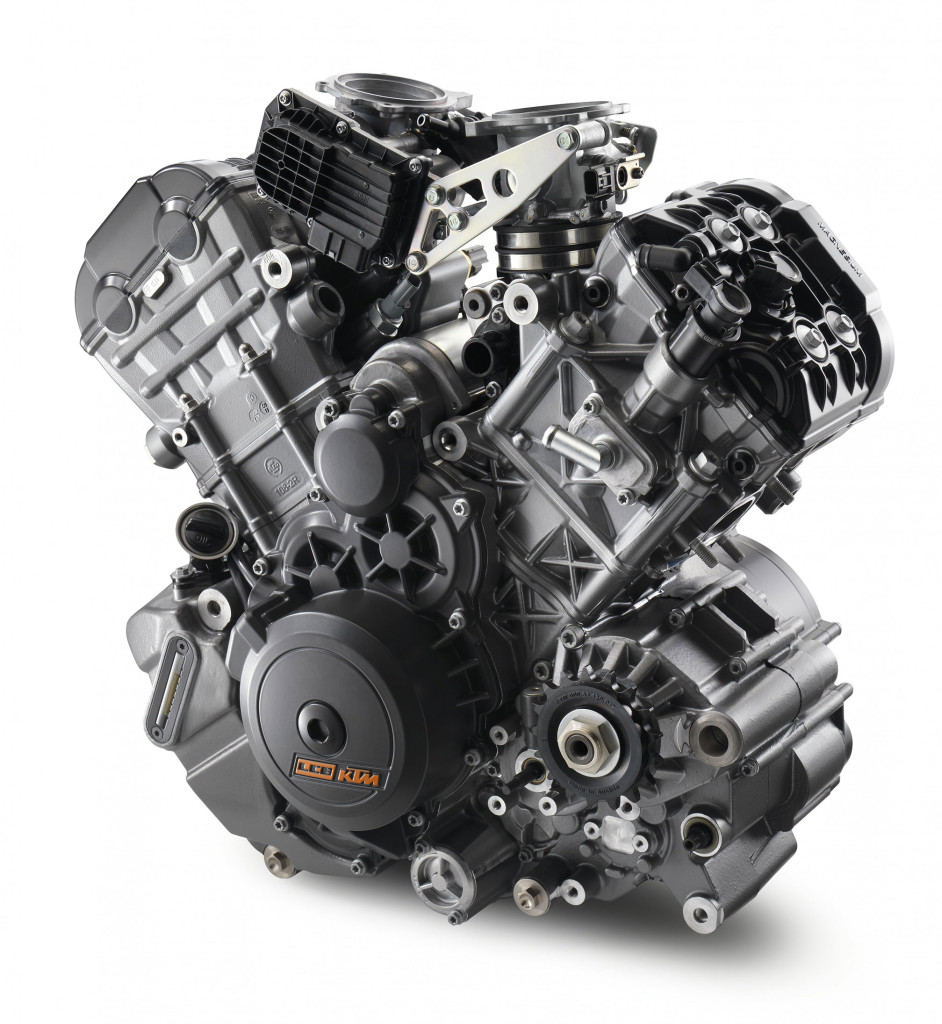 KTM is expected to update the LC8 1,301cc V-twin powertrain to be Euro 4-compliant for 2017. The mill currently develops approximately 158hp and is paired with a six-speed transmission equipped with a PASC slipper clutch.

The revised 2017 KTM models – including this recently spied 2017 KTM 1290 Super Adventure – are all expected to debut later this year during either INTERMOT or EICMA before entering markets sometime next year.