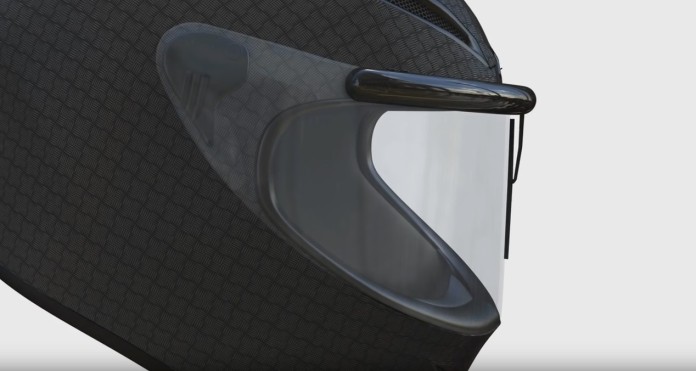 A closer look at the Rainpal helmet visor wiper that promises to make riding in the rain both easier and safer. 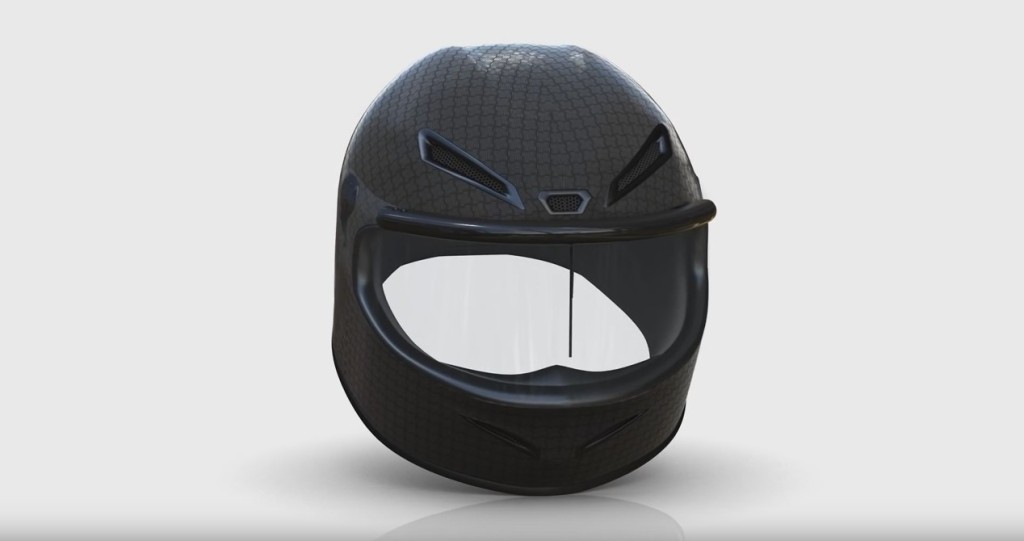 Many Malaysian riders can relate to this: not being able to ride during a light or moderate rain storm as rain water spattering on one’s helmet visor impedes riding vision. Well, this innovative invention called Rainpal promises to make this problem a thing of the past. 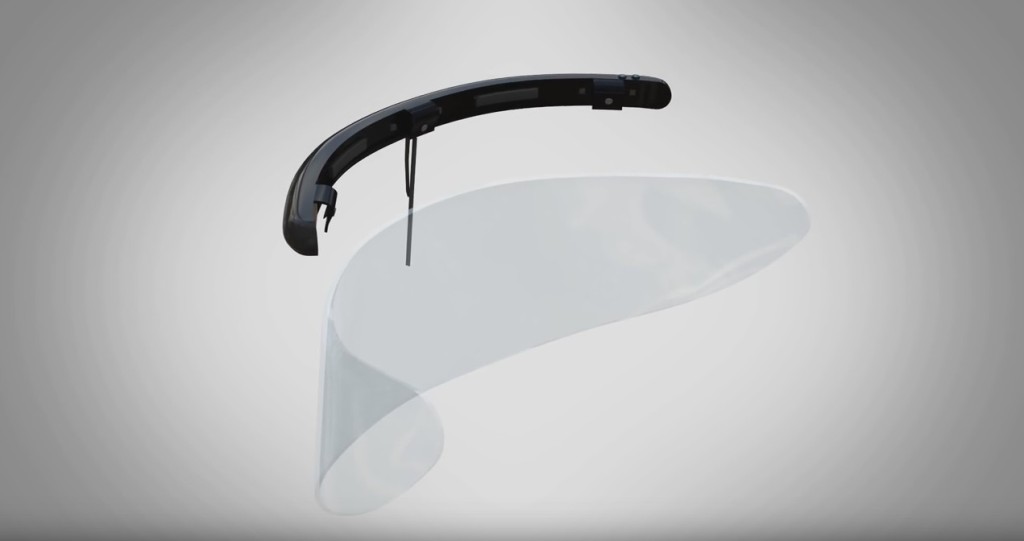 This British invention is a bolt-on wiper kit that attaches on to your helmet visor via clamps and suction cups. Its creators claims that Rainpal is easily attached and detached on a helmet in just two seconds, creates a watertight seal between the visor and the helmet and is also re-chargasble via USB. Its creators further claim that it can be used with pinlocks and it has a light claimed weight of just 150g in its entirety. 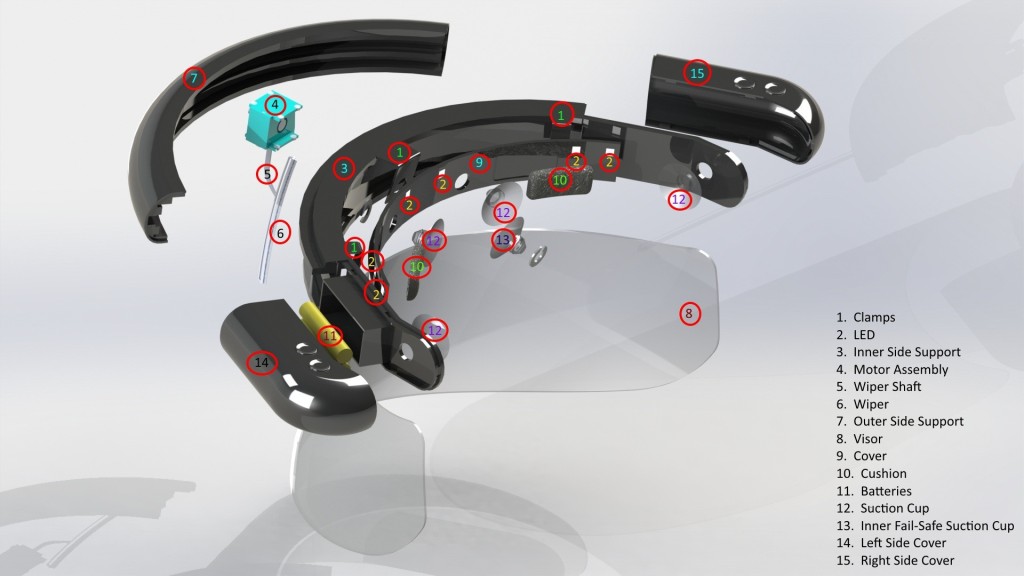 The wiper unit is comprised of a 2mm thick rubber wiper that has adjustable speeds and can be operated via bar-mounted switches. The system also offers a ‘visor clean’ ability, meaning riders only need to press a button to activate a water sprinkler and the wiper to clean the visor in similar fashion to a car windscreen sprinkle-and-wipe action. 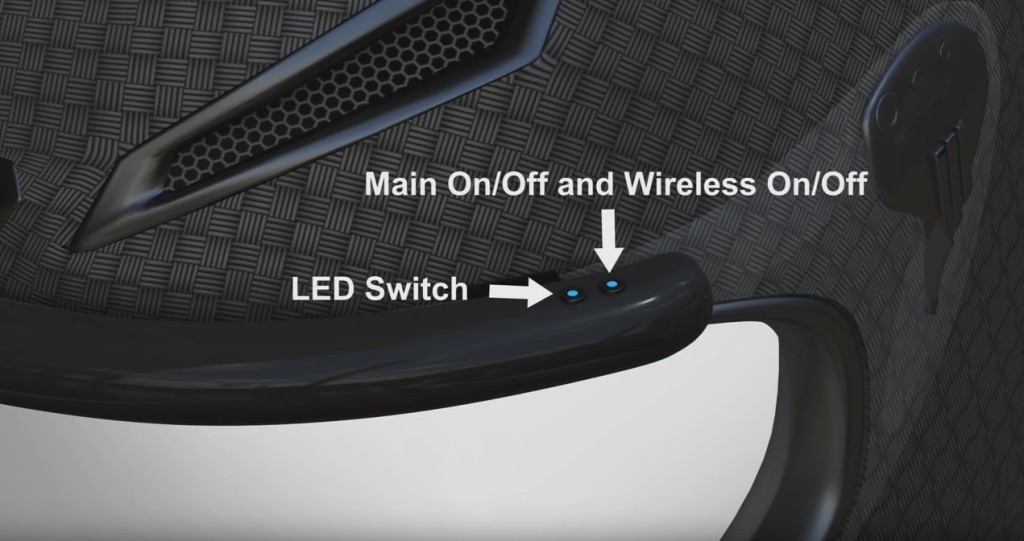 Rainpal holds great potential, especially for adventure and touring riders who can’t afford wasted riding time from sitting out a storm. However, we reckon all its promised abilities should be taken in with a grain of salt at least. 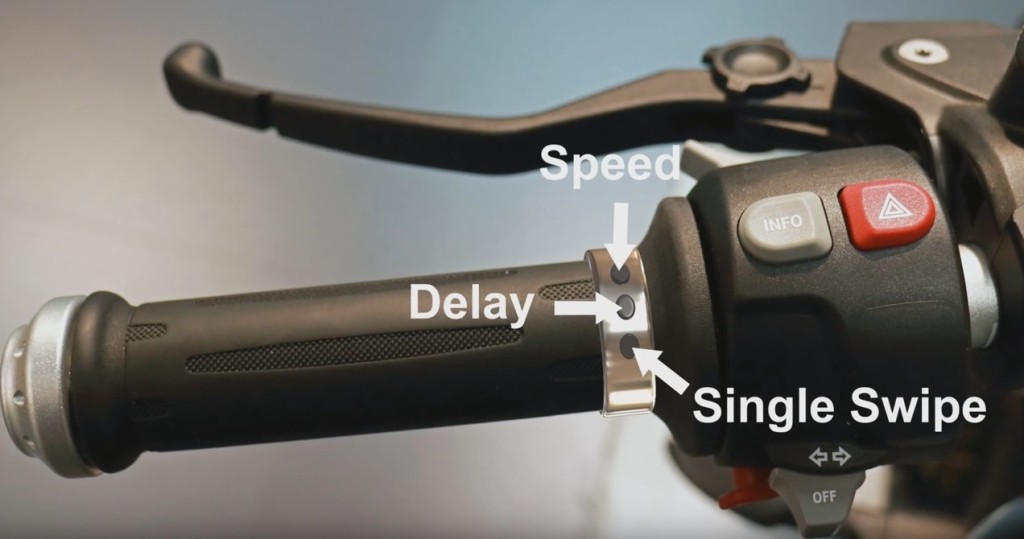 Rainpal retails for £49 and can be purchased online via its crowdfunding page. You can also see the kit in action via this Facebook video.