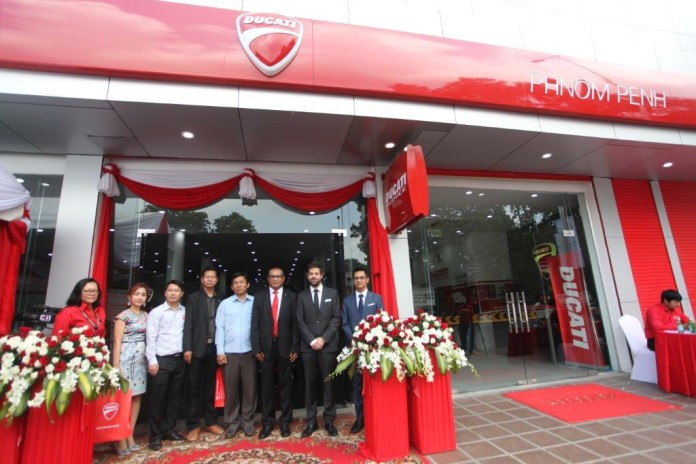 Malaysian automotive conglomerate Naza World Group of Companies marked a major milestone this weekend when it announced the launch of Ducati Cambodia. 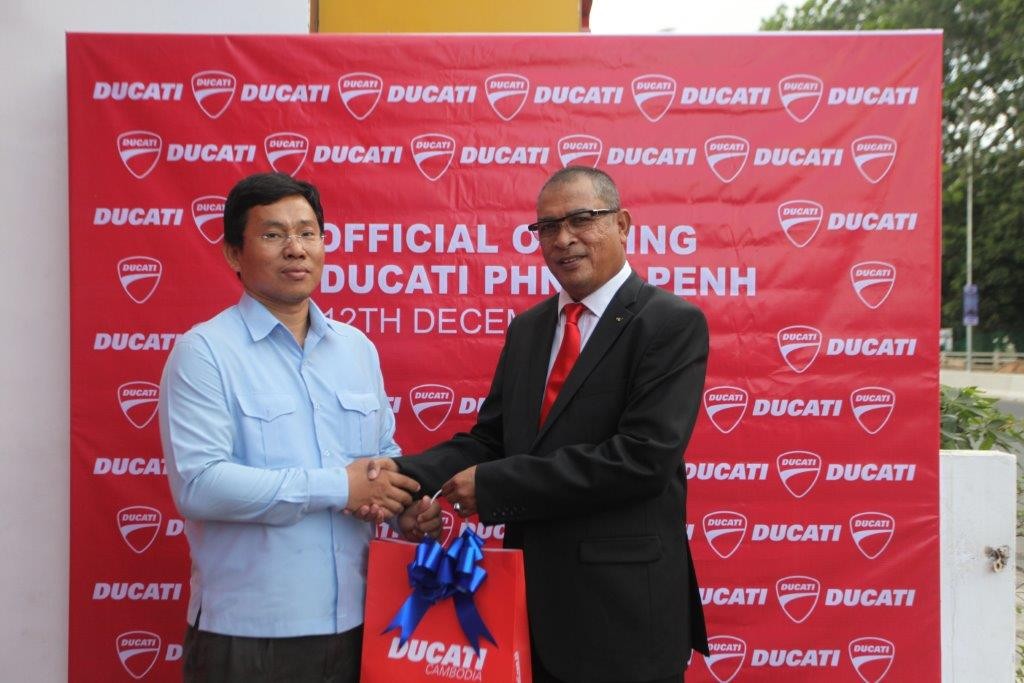 Not only a milestone for Ducati as it marks its debut into the Cambodian market, the launch also marks Naza World’s second success with its ASEAN region business expansion after Vietnam. This is also perhaps a follow up to the firm’s previously announced entry into the ASEAN nation with its Naza Bikes brand. 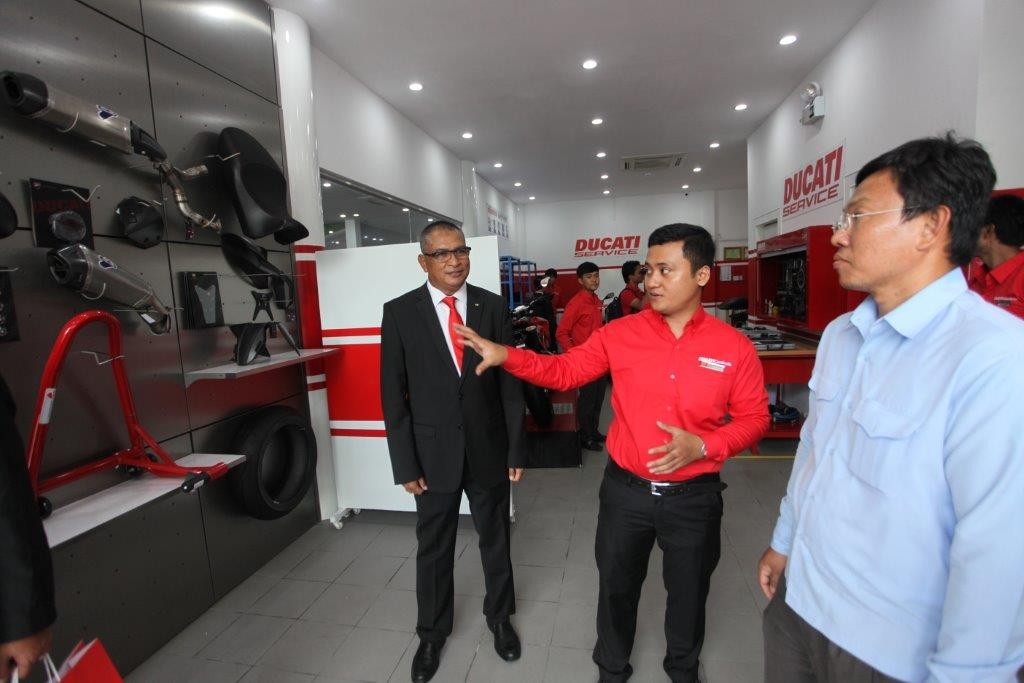 Measuring 2,700 square feet, the showroom is fully primed with Ducati’s modern service facilities complete with the brand’s special tools, diagnostic equipments and original spare parts as well. 18 full-time and fully trained employees are tasked at manning the centre, promising the same high standards of sales and after-sales services that the brand is known globally for.